Beautifully frozen in time and unaffected by crowds of tourists—we guarantee you won’t find any bachelorette parties here.

Tucked away in the remote interior of Colombia and surrounded by the marshes of the Magdalena River lies Santa Cruz de Mompox.

Wandering down its quaint cobblestone streets, absent of street vendors shouting souvenir prices and hordes of tourists chaotically weaving through, it’s easy to appreciate the authenticity of this UNESCO World Heritage site. It really makes one wonder: How many seemingly untouched cities are there left to explore?

Don’t be fooled by the stillness. In its prime, Mompox was a bustling economic trade post, due to its strategic location on the Magdalena River linking Colombia’s Andes Mountains to its Caribbean ocean. Merchants descended on Mompox to sell various goods including tobacco, precious jewels, and metals. As one of the richest cities in Colombia, it even established a royal mint. 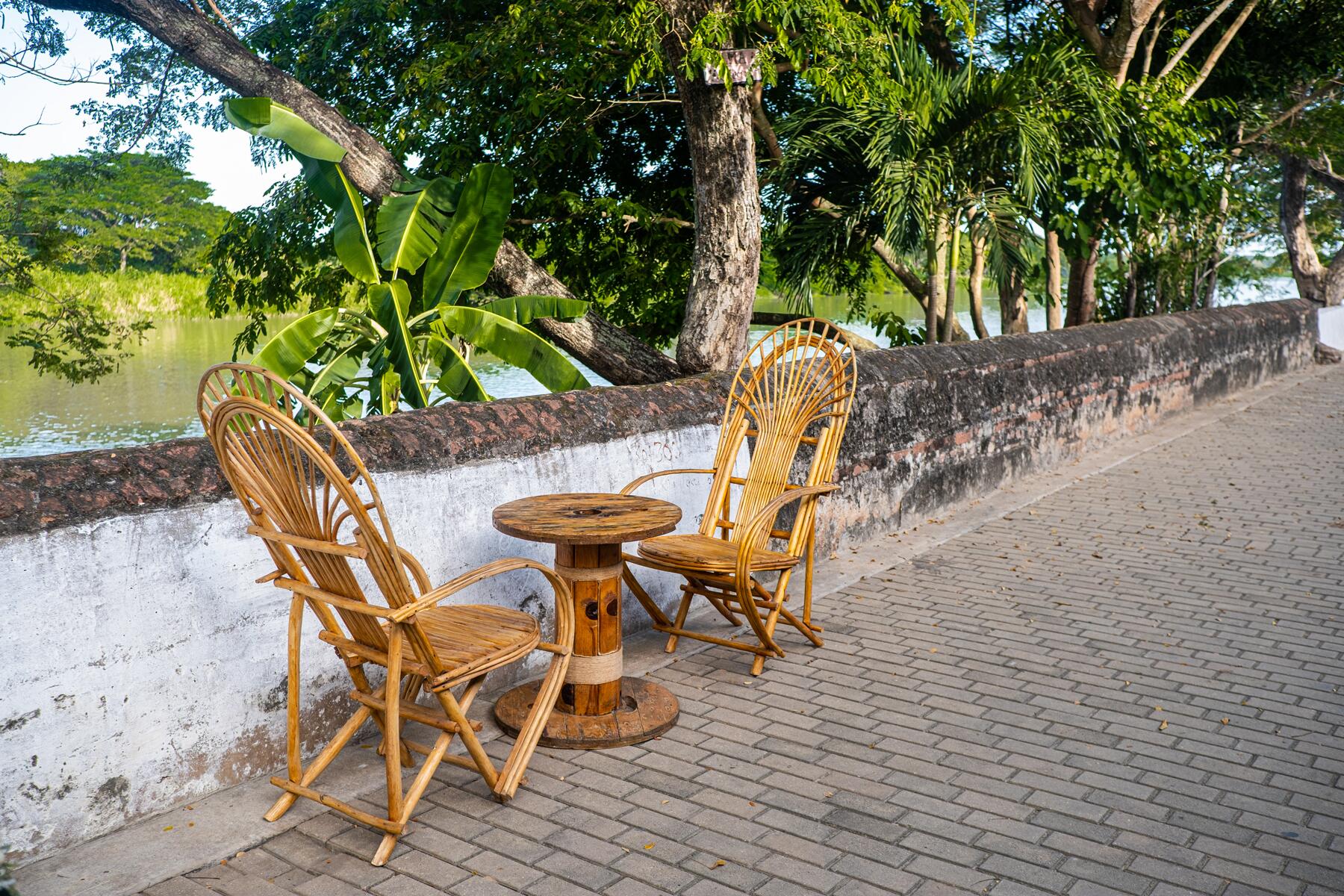 As the main artery and heart of Mompox, the river was also integral for commerce. And in the 19th century, as the river’s sediment began to accumulate, it dried up, diverting trade and business to other parts of the region. Although its economic importance waned, Mompox’s charm and grandeur lived on. The city remains frozen in time, a romantic artifact and nod to its past.

In Colombian novelist Gabriel García Márquez’s The General in His Labyrinth, he tells the story of General Simón Bolívar’s journey down the Magdalena River. Bolivar remarks, “Mompox doesn’t exist. Sometimes we dream about it, but it doesn’t exist.”

The city does, however, exist, and it’s waiting to be discovered.

Getting There Just Got Significantly Easier

In the past, reaching Mompox was difficult, often described as “a city next to nowhere.” Only accessible by multiple overland routes, this journey was reserved for only the most patient of travelers. Those with both the endurance and curiosity to withstand over 7-10 hours of travel from Cartagena or Medellin, through the muggy and oppressive heat of central Colombia.

INSIDER TIPIf you want to experience this sleepy-city during its festivities, the city comes alive during Easter’s Holy Week in March/April and the Mompox International Jazz Festival in September.

A City Frozen in Time

Find your way towards Iglesia De Santa Bárbara, a unique baroque-style church and the second oldest building in the city; it’s the quintessential postcard image of Mompox. Climb 50 steps to the top of the church’s bell tower for a different vantage point of the city to peer above the sea of red-tiled roofs to the banks of the Magdalena River. 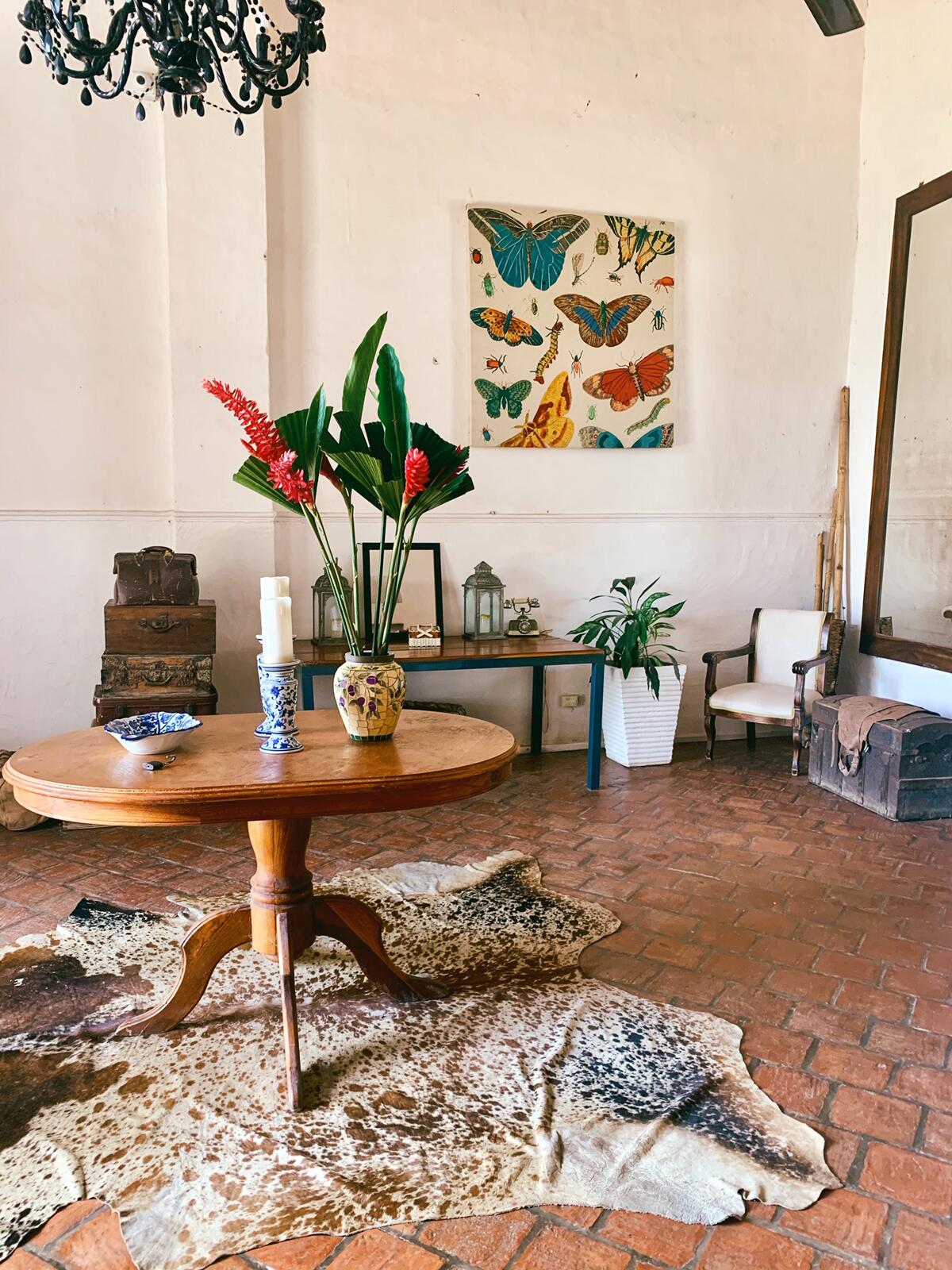 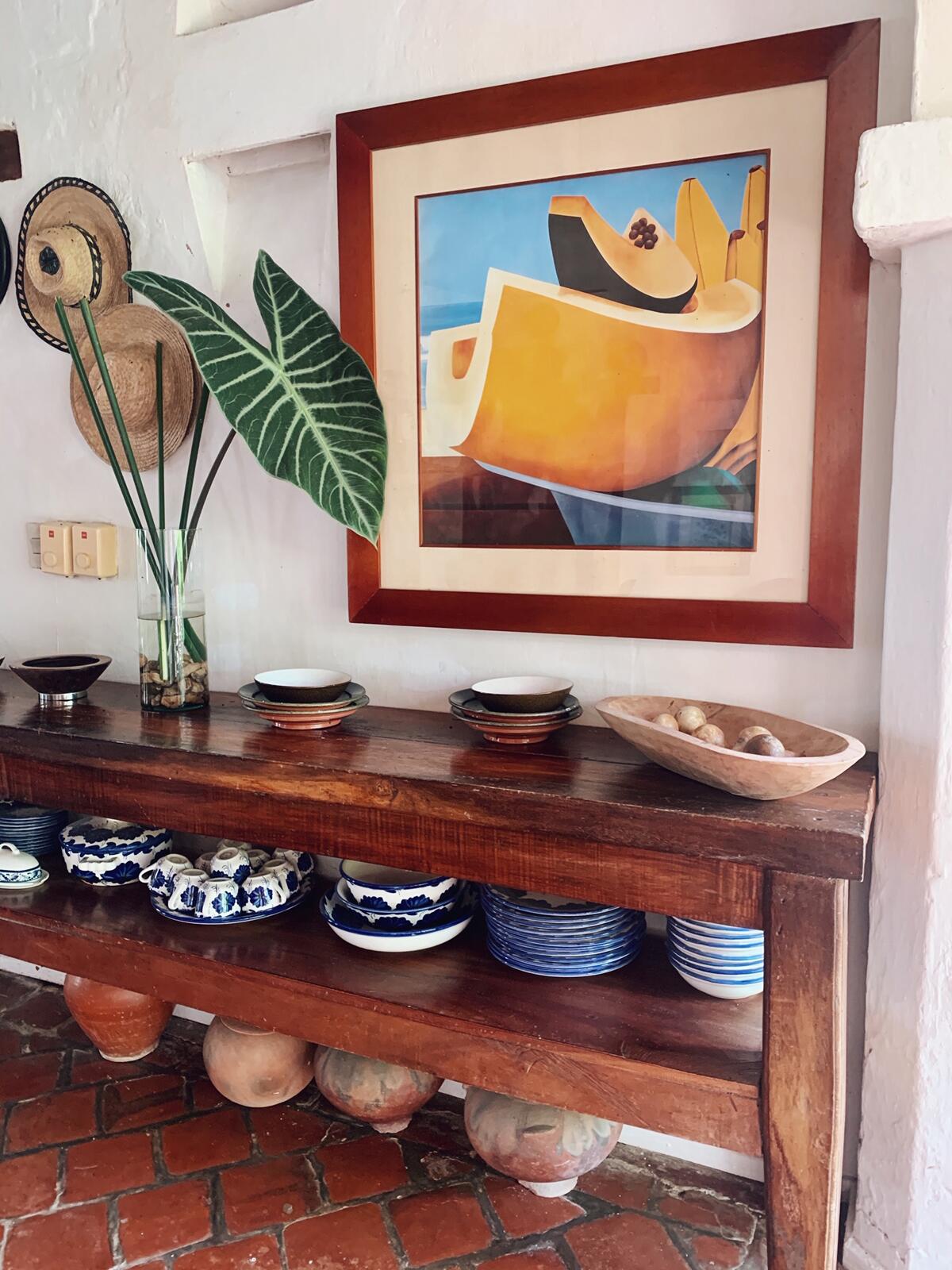 Just around the corner is Los Portales de la Marquesa, a street of colorful colonial houses that line the riverfront. While you’re there, pop into Hotel Portal de la Marquesa, an exquisite boutique hotel and architectural dream, even just to have a peek at its magnificent decor.

Next door, hidden in an 18th-century mansion, is Café 1700, an exquisite coffee shop and eatery. With a menu boasting the largest variety of coffee drinks in Mompox, filled with the most beautiful eclectic rustic furniture, you’ll want to take a seat and enjoy a beverage overlooking the riverbank.

Back outside, head to a nearby filigree workshop to see how the fine jewelry is made. Mompox’s fame for its gold and silver filigree jewelry dates back to its colonial roots. Visit Fundación Escuela Taller de Mompox to learn more about the history of the art and a glimpse at its intricate production. The nonprofit workshops train locals on the artisan craft to preserve its legacy.

Just past the main square Plaza de la Concepción, head to Parque de Bolivar for a fresh-squeezed juice and warm empanada sold by the local vendors lining the plaza.

Unwind in a Rocking Chair on the Riverbank

As the marshy temperature begins to rise, the secret to escaping the heat is to seek reprieve on the riverfront. Grab a refreshing beverage from Casa Sol del Agua, and sink into one of the beautiful rocking chairs outside. If you’re lucky you might catch sight of an iguana strolling by or even a howler monkey resting above.

Take a Boat Down the River

Your perfect day in Mompox isn’t complete without experiencing a boat ride down the Magdalena River. Sail down the river into the backwaters of Mompox, passing local fisherman casting nets and locals taking a dip to beat the heat. As one of the top bird-watching destinations in the country, the enormous wetlands are a haven for exotic species. Plan your boat trip in the late afternoon, it’s the best time to catch birdlife and you’ll witness the most incredible Mompox golden sunset on your return back to the city. on your return back to the city.