As with any city its size, crime occurs in Rio, but taking a few basic precautions should keep you from becoming a victim of it. Crimes involving visitors generally occur in crowded public areas: beaches, busy sidewalks, intersections, and city buses. Pickpockets, usually children, work in groups. One will distract you while another grabs a wallet, bag, or camera. Be particularly wary of children who thrust themselves in front of you and ask for money or offer to shine your shoes. Another member of the gang may strike from behind, grabbing your valuables and disappearing into the crowd. Another tactic is for criminals to approach your car at intersections. Always keep doors locked and windows partially closed. Leave valuables in your hotel safe, don't wear expensive jewelry or watches, and keep cameras hidden except when snapping shots. Avoid walking around after dark, and avoid deserted areas even in broad daylight. Keep large bills and cards in a hidden money belt, carry an inexpensive phone, and have a few notes ready to hand over just in case.

Don't shun the beaches because of reports of crime, but do take precautions. Leave jewelry, passports, and large sums of cash at your hotel; don't stroll the beaches at night; and be alert if groups of seemingly friendly youths attempt to engage you in conversation. A big danger is actually the sun. From 10 am to 3 pm the rays are merciless, making heavy-duty sunscreen, hats, cover-ups, and plenty of liquids essential; you can also rent a beach umbrella from vendors on the beach or your hotel.

Lifeguard stations, with bathrooms and showers, are found every kilometer; there's a fee to use the toilet and shower. 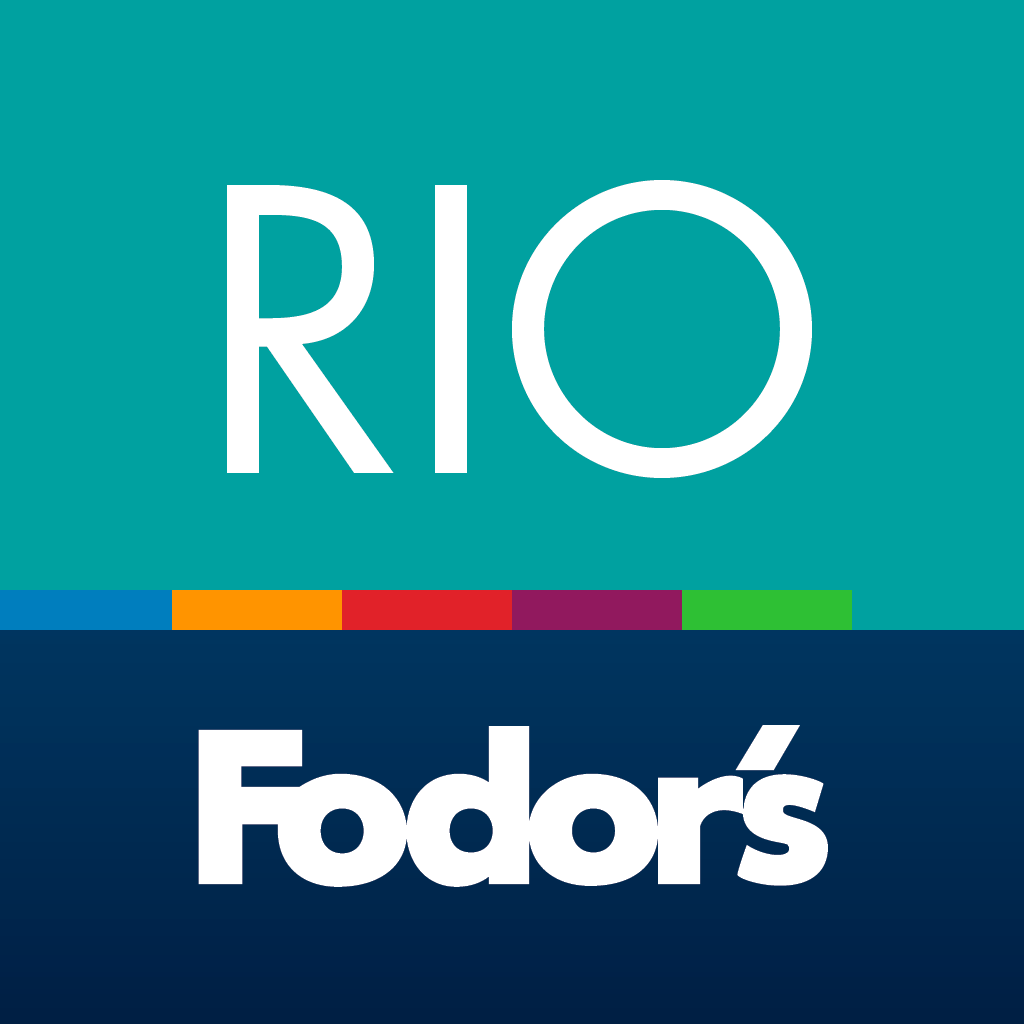