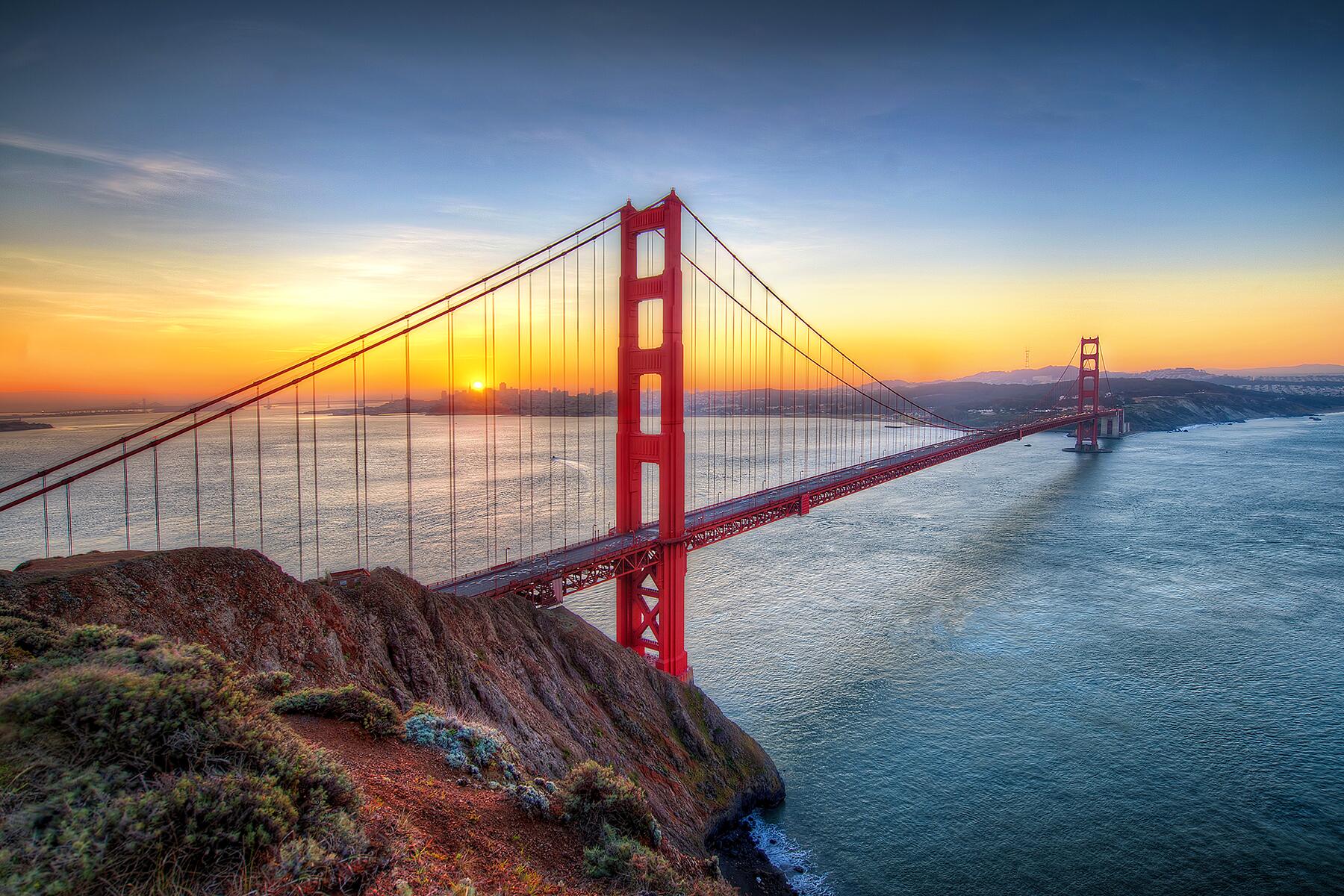 College towns are always compact cultural pockets—particularly when school’s out of session (fewer folks at cafes and restaurants). Doubling as the home for the University of Wisconsin-Madison and the state’s capital, Madison (pop. around 250,000) is filled with unique activities, like the country’s largest producer-only farmers market, quirky shopping and water fun (much of the city sits on an isthmus, snug between Lake Monona and Lake Mendota). Baraboo is a half-hour jaunt and a recreational paradise also home to many of the state’s vineyards.

Once Chicago’s morning rush-hour traffic dies down, start the three-hour trip (190 miles) to Baraboo, traveling north along I-90W/I-94W. There’s no bus or train service between the two cities, although you could take the Van Galder coach bus from downtown Chicago to Madison (and skip Baraboo) for a 3.5-hour one-way trip.

Photos Tiffany Smith 23 Ultimate Things to Do in Chicago
DAY1

Devil’s Lake State Park, in Baraboo, is among Wisconsin’s most popular state parks but Fridays are less crowded than the weekend. Be sure to pack a picnic lunch (so many great areas to spread out a blanket or use a picnic table), a swimsuit (for swimming in the lake or renting a stand-up paddleboard), and shoes that aren’t flip flops (those hills are rocky and steep). You may even spot rock climbers.

A bit off the beaten path—in other words, not downtown—is a mini restaurant district along Williamson Street and Atwood Avenue on the east side. Here, you’ll find eclectic ethnic dining such as Buraka (Ethiopian) and Lao Laan-Xang Restaurant (Laotian). Or, if you want to champion one of the country’s original farm-to-table restaurant, book a table at L’Etoile, open since 1976 and now owned by James Beard Award-winning chef Tory Miller.

Rise and shine for the Dane County Farmers’ Market, the country’s largest producer-only farmers market and on the Capitol Square every Saturday morning. From Amish-made pastries to award-winning artisan Wisconsin cheese, the vegetables are almost the backdrop and you can create a breakfast on site. Check out stalls that meander onto State Street for locally made art and jewelry. Cheese fan? Fromagination is a darling little Parisian-style cheese shop right on Capital Square. Pick up some “cheese orphans” (small wedges) to whet your palate for more.

For lunch, any number of ethnic eateries on nearby State Street will do but two options are Himal Chuli (Nepalese cuisine) and Dubai Restaurant & Bar (Mediterranean, with a Syrian owner who formerly cooked in Dubai). Poke into a few boutiques, such as—on the western section of State Street—Rethreads (you might score a Diane von Furstenberg wrap dress), Little Luxuries (gifts for all the amazing people in your life) and SERRV (Fair Trade-made goods made in communities around the world.) Coffee shops are in abundance because, you know, college town. Open since 1997 is Michelangelo’s Coffee House, with its vintage black-and-white striped awning.

If you make it all the way west on State Street, reward yourself with a Babcock Hall Dairy Plant ice-cream cone at Memorial Union Terrace that’s crafted on campus. The raised terrace is open to non-students and rents out kayaks and stand-up paddleboards.

The state’s most famous architect—Frank Lloyd Wright—grew up in nearby Spring Green and built his residence there (Taliesin, worth a visit to the 800-acre estate if you’re a huge fan) but Madison is also home to many of his projects. One is Monona Terrace, a conference center a few blocks from the state capital building and based on Wright’s design (although completed long after his death, in 1997). The open-air rooftop boasts a killer view of Lake Monona.

Fill out the day with another artsy excursion, to the admission-free galleries at the Overture Center for the Arts. Just look for the glass-enclosed building that juts out onto State Street. Exhibits rotate often.

Dinner should include beer—after all, this is Wisconsin—and be outdoors if possible. Capital Brewery in Middleton is a sure bet, with live music in its Bier Garten. Carry-in food is welcomed and there’s live music some weekend nights.

Brunch is a real deal in Madison but you’d better get there quick. Experience a different part of town today by trekking to Ancora Coffee on University Avenue, on the near-West side, for fluffy omelets and indulgent pastries served in a colorful atmosphere.

On your way out of town, swing into Olbrich Botanical Gardens in Monona where a genuine Thai pavilion (or sala) is the resident darling, crafted by a crew from Thailand and a gift from the Thai government and the Thai chapter of the Wisconsin Alumni Association, in honor of the many Thai students at UW-Madison.

For a more low-key vibe and a rooftop lounge/restaurant, check into Graduate Madison a block off State Street and a block in from Lake Mendota. The Edgewater is Madison’s most lavish stay, hugging Lake Mendota near downtown, State Street and the East Side near East Johnson Street. Without leaving the property you can receive a massage at the spa, experience three restaurants, and walk onto its docks.