There’s more to Houston than meets the eye. Yes, Space Center Houston is spectacular, especially for adults who’ve always dreamed of interstellar travel. And yes, it’s home to the Houston Astros and Rockets, but outside of space and sports, there’s a funky little town hidden in one of the country’s metropolitan cities—the fourth-largest, to be exact. From museums to dining to attractions you never would have expected, Houston is an ideal spot to spend the weekend. 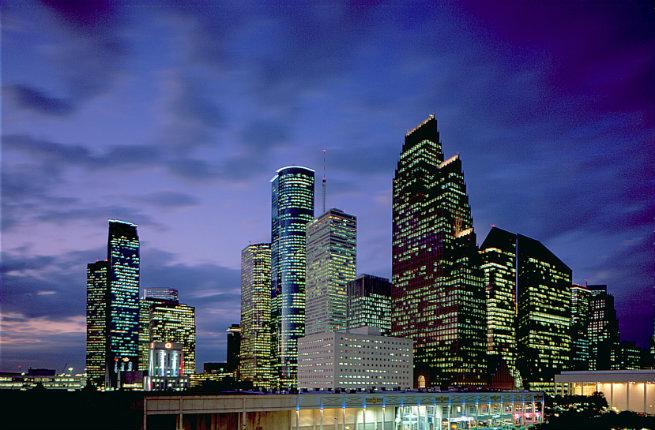 After arriving to either Houston Hobby Airport or Bush Intercontinental, grab an Uber or a Metro Bus to downtown. Drop your bags and head to Lankford Grocery for a burger, located in Montrose, one of Houston’s hippest neighborhoods. There are 20 burgers to choose from, as well as sandwiches and salads. After lunch, explore the Montrose neighborhood and pick up some Texas gear at Texas Junk Co., where they have everything from boots and cowboy hats to massive belt buckles to help you fit in over the weekend. Once you are dressing the part, spend some time at Saint Arnold Brewing Co., Texas’s oldest craft brewery. For $10, take a tour of the 100-year-old space and enjoy some beer. From the brewery, head on over to Market Square, located in downtown Houston’s historic district. The area is good for exploring, but it’s also a great spot to sit and is people watch. When it’s time for dinner, return to the hotel to freshen up and then visit Quattro, located within the Four Seasons Hotel Houston. Known as one of Houston’s best restaurants, the authentic Italian cuisine is sure to please. If after-dinner drinks fit into your plans, try the Continental Club in Midtown for some live music from local bands, or if you prefer something a bit more country, visit either Rebels Honky Tonk, where you can try your luck on a mechanical bull, or Armadillo Palace, for some live country music. 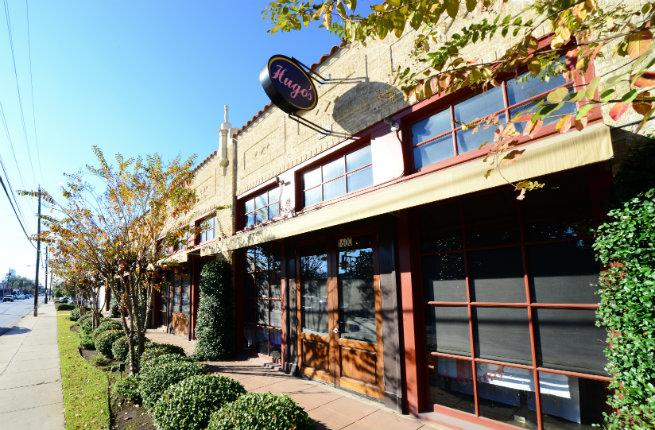 Once you recover from the night before, grab a quick breakfast at the hotel and prepare yourself for a day of oddities—Houston is home to some quirky attractions that are worth a quick visit. Start the morning at Glenwood Cemetery, which serves as the final resting place to some of the city’s best-known residents, including 20 mayors, past governors, oil tycoons, and even Howard Hughes. Afterward, check out some of the city’s best food trucks for a bite to eat. Bernie’s Burger Bus, which is a converted school bus, has burgers galore, but go for The Kindergarteners, which are two mini burgers with bleu cheese and applewood-smoked bacon. But leave room for dessert, because Frosted Betty has homemade cupcakes, cookies, and brownies. After hunting down the food trucks, spend some time at Cactus Music, a record shop. If you are truly a vinyl aficionado, the dual turntables let you sample the goods before purchase. From there, book a tour of Houston’s underground cistern, an eerie space that has recently become accessible to the public. The cistern will eventually become a unique performing and visual arts venue, but until then, it makes for creepy tours. If there’s time left in your day, pay a visit to the Orange Show Monument, a mazelike construction of concrete, brick, steel, and pretty much anything else the builder, Jeff McKissack, could find. There are a series of walkways, mazes, balconies, arenas, and exhibits—it’s one of those places that doesn’t quite make sense but still somehow does. For dinner, try Houston’s best Mexican food at Hugo’s. Go for the cabrito, roasted goat meat pulled from the bone served with nopales asados, guacamole, and salsa de habañero. 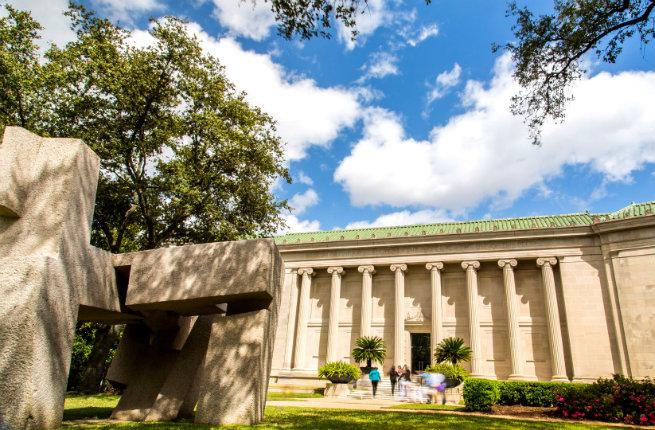 Opt for breakfast in bed or lounging out by the pool before hitting the pavement again. When hunger calls, visit Rainbow Lodge, considered one of the most romantic spots to dine in Houston, with a deck that overlooks a nearby creek. The buffalo short ribs and seared red snapper are also great reasons to check this place out. Afterward, get a little culture with a visit to the Museum District. There are 20 museums in total, but make sure not to miss the Houston Museum of Natural Science, for all things that glitter, including gems and crystals; the Contemporary Arts Museum Houston for new works; The Menil Collection for everything from Byzantine Artifacts to Warhols; and The Museum of Fine Arts, Houston for a peek at over 63,000 paintings, photographs, and sculptures. For dinner, eat at State of Grace, where classic Tex-Mex dishes are expertly paired with craft cocktails.

Located right in the heart of downtown’s business district, the Four Seasons Hotel Houston has a Clarins spa and downtown Houston’s only resort-style pool. For something a little more hip, Hotel ZaZa is located in the museum district.