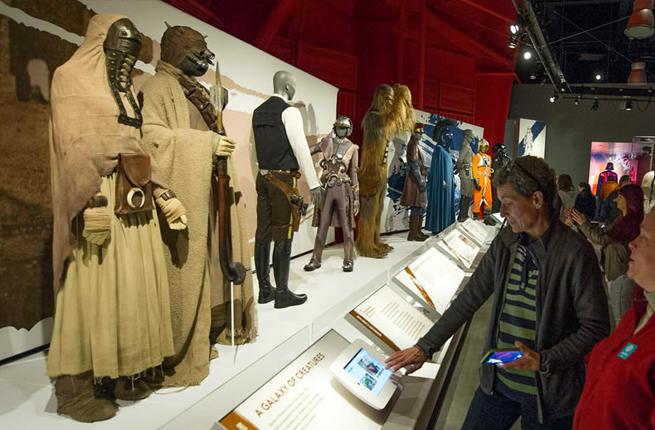 The Star Wars franchise features some of films’ most iconic costumes—Princess Leia’s white gown, Darth Vader’s helmet. Boba Fett became a fan favorite in spite of his limited screen time because his look is so dang cool. And now fans of the blockbuster sci-fi series will be able to come face to face with the famous costumes thanks to the Smithsonian’s traveling exhibit, “Star Wars and the Power of Costume.” 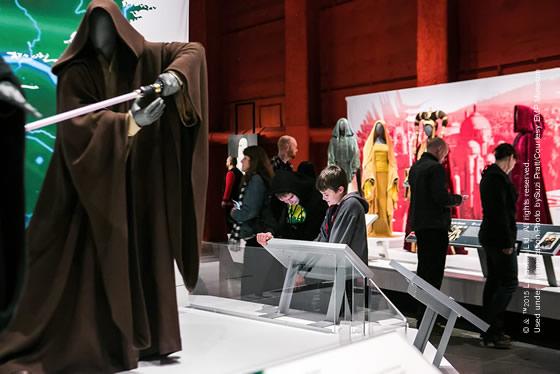 The exhibit features over 60 pieces, handcrafted for the first seven films in the series, presented in nine different chapters that explore the artistry behind the costumes from their real life inspiration to concept art to their final on-screen iterations. 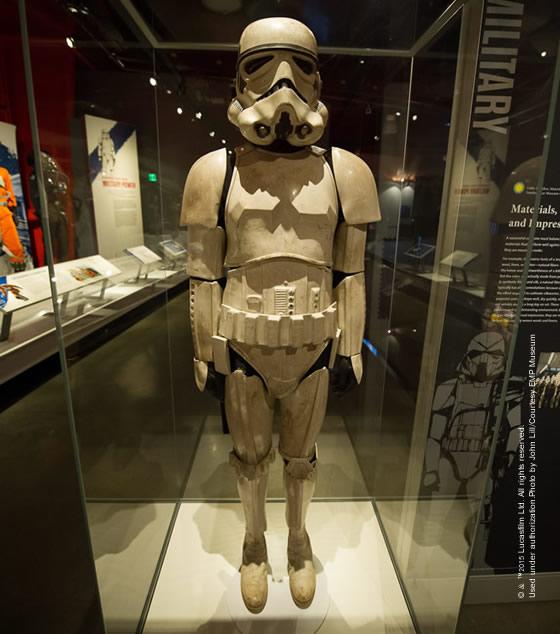 While the exhibit is currently open until April 2 at the Denver Art Museum and, as of May 25, you can get your glimpse into a galaxy far, far away at the Cincinnati Museum Center. 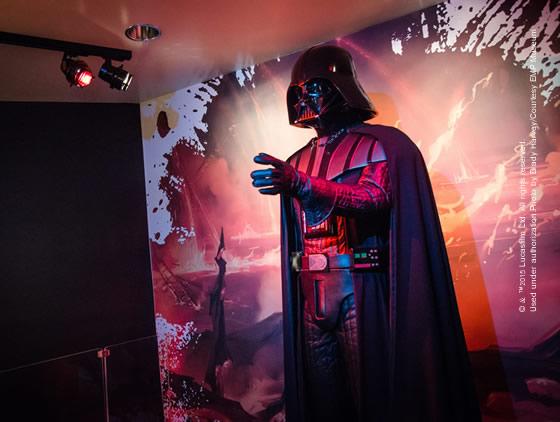 For more on this story visit Cincinnati.com.

PLAN YOUR TRIP with the Cincinnati Travel Guide.