Durham, located at the apex of North Carolina's famed “Research Triangle,” has recently undergone a transformation. What once was a neglected town is now on its way to becoming one of the state’s most attractive urban landscapes. Yes, it is a college town, and yes, sports do dominate here—really, they dominate the entire state—but Durham is adapting to popular culture by welcoming funky hotels, hip lounges serving craft cocktails, and small boutiques that are quickly filling up the once-abandoned streets. But just because the city might be upping its coolness factor, it’s still holding on tight to its Southern charm, hospitality, and history. So next time you’re in town supporting either Duke or UNC, or are oddly enough not there for basketball, take some time to visit these seven must-see spots in Durham. 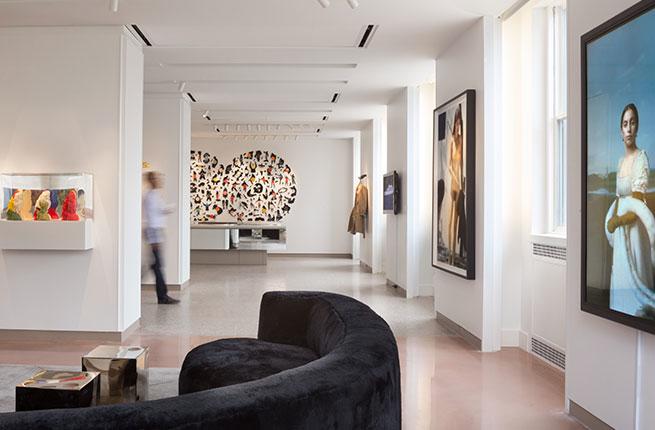 Right in the heart of downtown Durham, occupying the historic Hill Building, the 21c Museum Hotel is one of only five 21c’s in the country. The 125-room boutique hotel doubles as a contemporary art museum and is home to Counting House restaurant, spearheaded by chef Josh Munchel, who offers a global take on regional dishes with a menu that showcases North Carolina’s seafood heritage. The museum portion of the hotel is open to the public; make sure to head all the way down to the lower level and enjoy the old bank vault, which has been converted into a mini lounge. 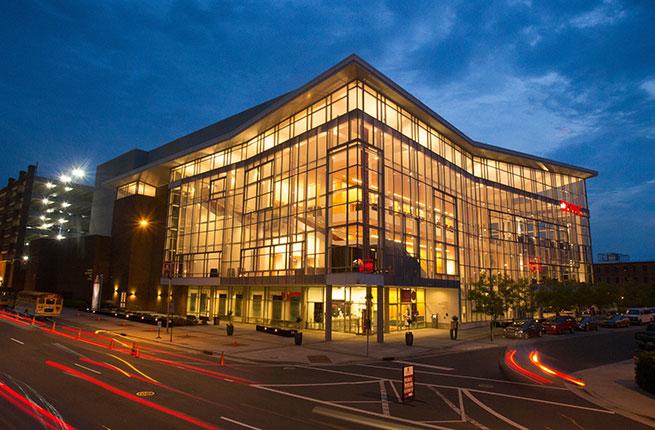 This live/work/play district known as the American Tobacco Historic Campus was developed from the historic one million square-foot American Tobacco Manufacturing plant. Creatively repurposed, the tobacco warehouses which were once the backbone of Durham’s economy, are now used to house the Durham Performing Arts Center, Durham Bulls Athletic Park, a radio station, culinary school, documentary theater, shops, restaurants and bars, and even has a man-made river. The transformation of this area is indicative of the transformation of Durham itself.

Best known for being featured on the popular PBS series “Zoboomafoo,” the Duke Lemur Center is an 85-acre sanctuary for rare and endangered prosimian primates. Housing the world’s larges collection of lemurs outside of Madagascar, the center advances science, scholarship, and biological conservation through interdisciplinary research and public outreach, which includes community-based conservation. Plus, it’s hard to resist the cuteness of a lemur, so imagine being surrounded by cuteness in the world’s largest sanctuary for prosimian primates. 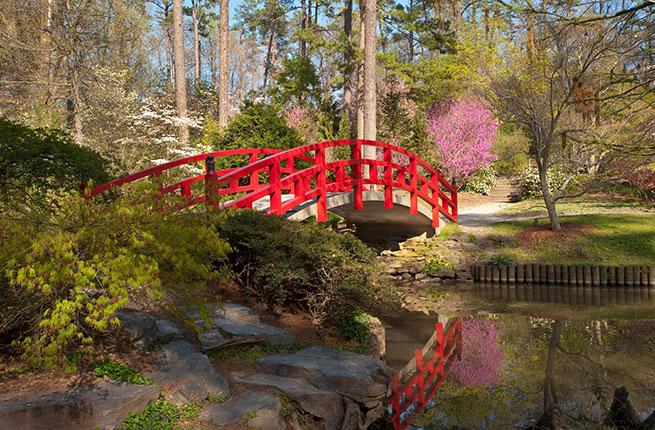 This one is a given. The grounds of the university alone are worth the visit due to its gothic-inspired architecture. Head over the university’s West Campus to explore Duke Gardens, which has been recognized as being one of the premier public gardens in the United States, and Duke Chapel, for the perfect example of gothic-inspired architecture. In addition, the Nasher Museum of Art is located on the west campus and it has an upscale café, perfect for a bite between viewing their art exhibitions.

You don’t often find distilleries focused on gin anymore, especially in these times of bourbon, but the Durham Distillery, a gin and liqueur distillery in downtown Durham is bringing gin back. The distillery combines the respected and time-honored gin-making traditions but combines them with techniques borrowed from modern chemistry. By doing so, the end result brings spirits that are both classic and contemporary. Tours run all day long and can be booked in advance online.

Keeping with the tippling trend, after a visit to the gin distillery, head over to Fullsteam Brewery, devoted to a “plow-to-pint” philosophy by using local produce to make beer. Some of their beer includes North Carolina ingredients like sweet potatoes, figs, and basil. The brewery has a bar, which is popular with locals, but their beers can be found up and down the eastern seaboard. 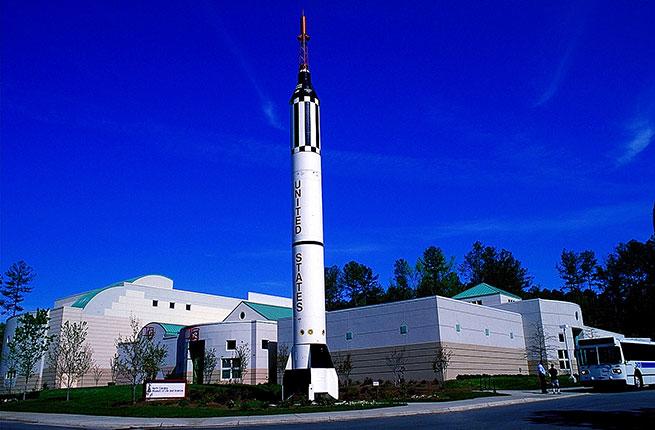 Located just blocks from downtown Durham, the Museum of Life + Sciences is one of North Carolina’s top family destinations. Their interactive science park includes a two-story science center and gorgeous outdoor exhibits that are safe havens for rescued black bears, lemurs, and endangered red wolves. This is most definitely a day trip, as the beautifully landscaped grounds are worth exploring. In addition, the museum is home to one of the largest butterfly conservatories on the East Coast. 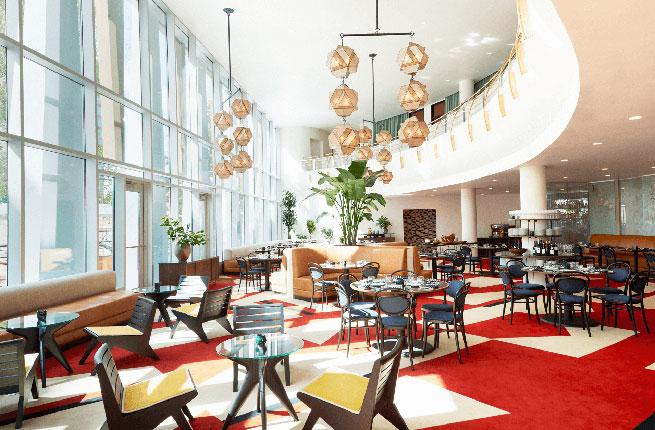 This midcentury modern hotel is also in the heart of downtown, just a block from the 21c Museum Hotel. The design is colorful and chic and the hotel prides itself on providing locally inspired amenities. But the draw here is the food and drink offerings throughout the hotel and at the unnamed signature restaurant that come from James Beard award–winning chef Andrea Reusing. Upstairs, enjoy panoramic views of downtown Durham from the city’s first rooftop bar, which is a hot spot every night of the week.

David Duran is a Brooklyn-based luxury, hospitality, culinary and travel writer who contributes to such publications as Travel + Leisure, The Huffington Post, Destination Weddings & Honeymoons, and Islands among others. When not traveling for work, he is planning his personal travel.