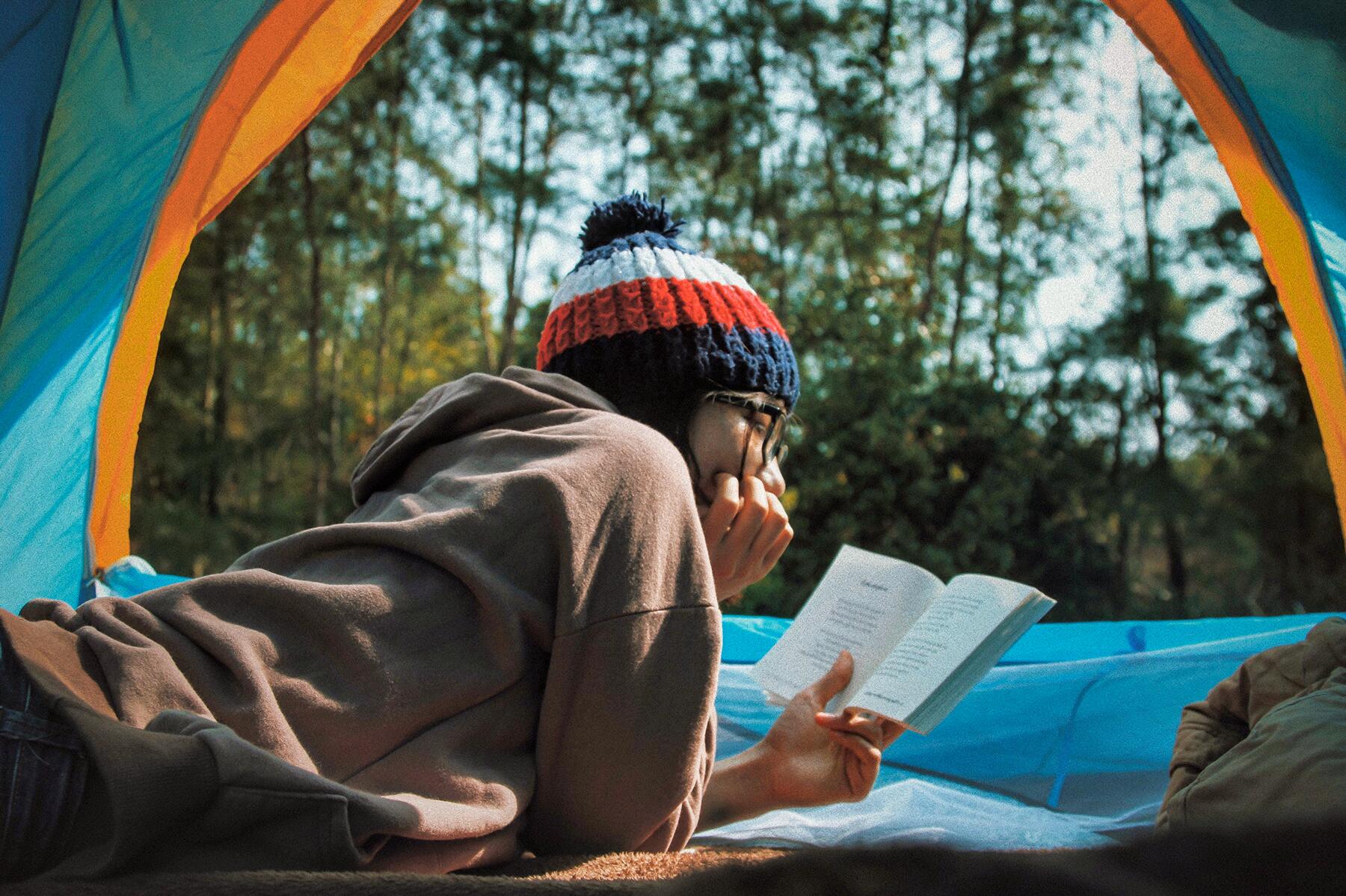 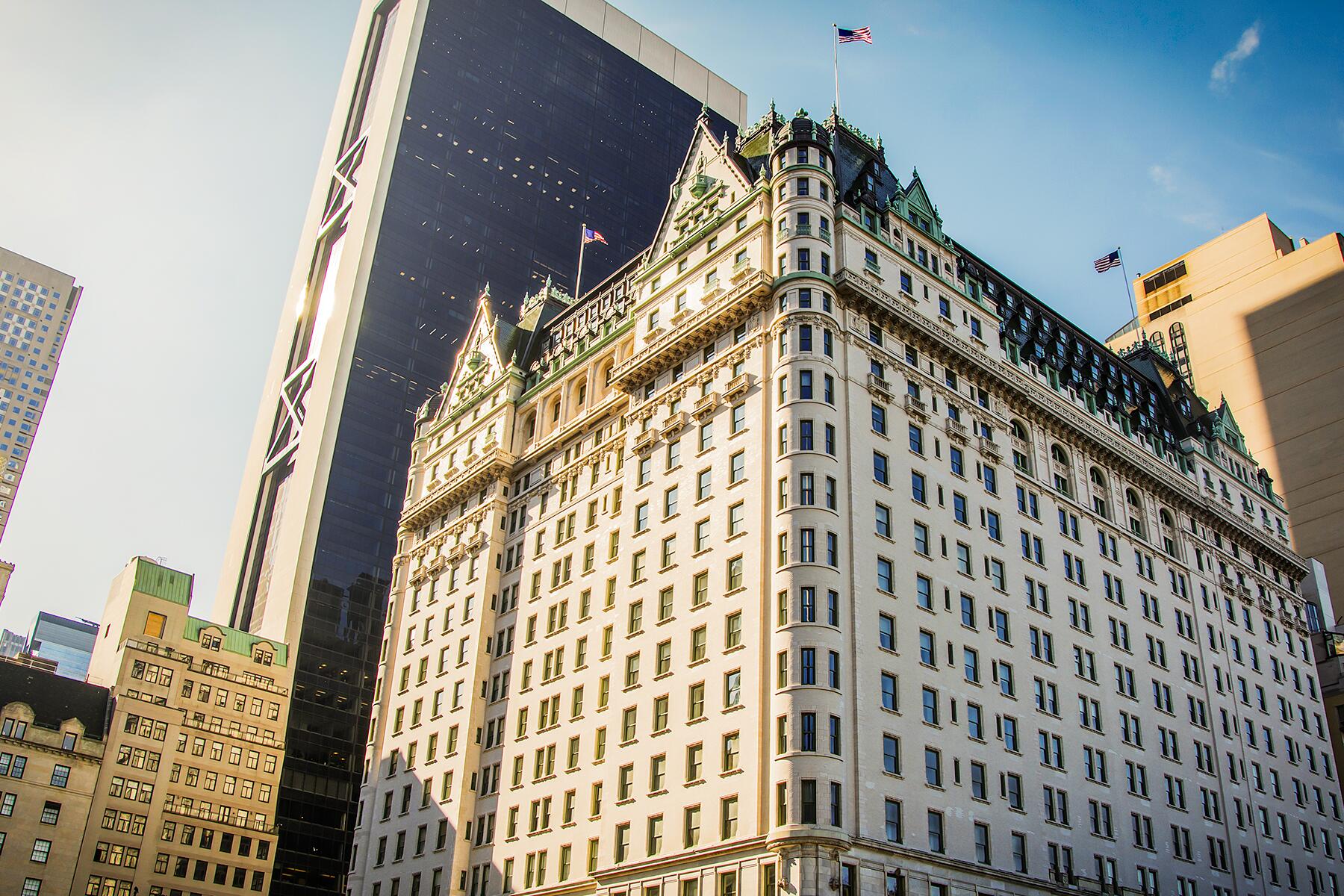 Books and movies to inspire your trip to the city by the bay.

San Francisco has a rich literary and cinematic tradition. With so much to watch and see taking place in this beautiful landscape, books and movies are are a great way to prepare for your upcoming trip. Here are some of our favorites.

There was a time when San Francisco’s most notorious antiheroes weren’t billionaires in t-shirts, but rather chain-smoking, hard-boiled detectives. In The Maltese Falcon, detective Sam Spade crisscrosses an atmospheric 1930s San Francisco to locate a jeweled statue. The novel, written by Dashiell Hammett, is a legendary piece of noir fiction, but the film, which starred an in-his-prime Humphrey Bogart and was nominated for three Oscars, is also a must-watch.

San Francisco’s Chinatown is one of the largest and most famous immigrant enclaves in the United States, and Amy Tan’s novel (and the film based on it) provides a glimpse into that world. The story, which revolves around the lives of four women who emigrated from China and their relationships with their American-born daughters, skillfully portrays the deep, rippling impact that culture, obligation, and immigration can have on families across generations. The film’s grounding anchor is San Francisco, the city which ultimately becomes the home of the four matriarchs who tell their stories while playing mahjong.

Silicon City: San Francisco in the Long Shadow of the Valley by Cary McClelland

Written by a documentary filmmaker, Silicon City interviews a broad swath of San Franciscans, including both older bohemians who are concerned about the changes to their longtime home and technocratic millennials pushing a future tied to rapid growth. McClelland’s book delves into the cultural shifts of San Francisco through the eyes of both new and long-time residents and examines how people of differing backgrounds, and philosophies, live side-by-side.

The Mayor of Castro Street by Randy Shilts

Shilts’ biography of gay civil rights icon Harvey Milk is perhaps the most well-regarded and authoritative reckoning of his life to date. Milk was a bombastic, iconic figure whose advocacy and brutal murder permanently shaped the political landscape of not just San Francisco, but the entire United States. Shilts’ book, as well as the film Milk (directed by Gus Van Sant), offers a look into both the life of Harvey Milk and the social and political environment of San Francisco during a vital part of its history.

The Room Directed by Tommy Wiseau

Set in San Francisco, The Room is widely considered to be one of the worst films ever produced, and for good reason. It’s a disjointed mess with atrocious acting, a nonsensical plot, and a script that almost defies belief. However, thanks to its sheer ridiculousness (and raucous midnight screenings at arthouse theaters) both The Room and its creator, director, and principal actor Tommy Wiseau have become cult film legends. It’s also impossible to mention The Room without noting The Disaster Artist, the dramatic mock/documentary detailing its inception and production, which is also incredibly fun to watch.

Robin Williams had a stunning, iconic career, but for people of a certain generation, Mrs. Doubtfire is perhaps his most recognizable role. Williams, who plays a freshly divorced actor living in San Francisco, makes use of makeup and prosthetics to become Mrs. Doubtfire, an elderly British nanny whom his easily hoodwinked ex-wife hires to care for their children. It’s a fun, ridiculous movie about a father trying to be closer to his children (albeit by committing what is probably a litany of felonies) which highlights both Williams’ physical comedy and his ability to engage with more dramatic topics like divorce and co-parenting. If you want to watch Robin Williams throw a lime at the head of a young Pierce Brosnan, or accidentally set his ample foam bosom on fire, this is must-see cinema.

One of Hitchcock’s career-defining films, Vertigo follows the relationship between a detective-turned-investigator and the woman he was hired to follow. Filmed on location in San Francisco and the surrounding Bay Area, Vertigo offers a smorgasbord of iconic sights, bringing both presence and authenticity to a captivating story of love, mystery, and murder.

The Rock directed by Michael Bay

Set on Alcatraz, San Francisco’s infamous island prison, The Rock sets Nicholas Cage and Sean Connery against a rogue unit of special-forces Marines who threaten to launch rockets filled with nerve gas into the city unless they’re paid a ransom of $100 million dollars. While nobody’s going to argue that The Rock is a plausible movie––the ransom amount alone seems almost charmingly outdated––it is a fun, kind of crazy movie and was a box office smash when it was released in 1996. Plus you actually can go visit the now-defunct island prison, which hosts tours.

Zodiac by Robert Graysmith and Zodiac directed by David Fincher

When people think of the San Francisco Bay Area, serial killers don’t typically come to mind. This wasn’t the case during the late ’60s though, when the city and its surrounding areas were terrorized by a person known only as the “Zodiac Killer.” Seven people were killed, and the assailant––who to this day remains unknown––sent taunts, cryptic codes, and ciphers to local newspapers, causing both curiosity and panic. Both Robert Graysmith’s book and the film adaptation chronicle the efforts to catch the Zodiac Killer and are well-received thrillers.

Located in Berkeley, Chez Panisse taught lessons to cooks, chefs, and diners that now seem so obvious––cook with fresh ingredients, eat local meat and produce, and treat your guests like friends. While the ethos of Chez Panisse is deliberately unstuffy, the Chez Panisse Cafe––which sits upstairs from the main dining room––is a slightly different beast from Chez Panisse proper. It’s a little looser, a little more bohemian, a little less formal. The Chez Panisse Cafe Cookbook captures this and is as much about relationships and culinary philosophy as it is about recipes. If you can’t make it to the restaurant itself, this book will help get you there in flavor and in spirit.

Sloan’s novel about a curiously quirky used-book store in San Francisco does double duty. Not only is it a story of mystery, love, code-breaking, secret societies, and adopted and inherited culture, it’s also a narrative about the potential dangers of rapid technological advancement (and of rejecting technology), tribalism, and other issues currently impacting San Francisco. It’s a fun, approachable read perfect for a trip to the city in which it is set.

Lethem––the recipient of a MacArthur “genius” grant and an accomplished novelist––started his career with a captivating but decidedly weird novel set in San Francisco and Oakland. In the sci-fi noir detective story Gun, With Occasional Music people rub elbows with talking, man-sized genetically engineered animals and everyone lives under a monetized “karma” system similar to what modern-day China has begun using to track and influence its residents. It’s a compelling, not-quite-dystopian vision set in the near-yet-distant future and highlights what San Francisco might become with just a little (okay, a lot) of rampant genetic experimentation.

Burmese food is an increasingly popular dining option in San Francisco and Burma Superstar is a hit restaurant drawing in a multitude of diners. Tan and Leahy’s cookbook offers a look into the flavor-packed southeast Asian cuisine which is finally starting to get the recognition it deserves. If you’re someone who wants to learn more about Burmese food, or are seeking to recreate the joy and bombastic flavors found at this San Francisco restaurant, this is a must-own.

Infinite City is not your average atlas. Solnit, who across the span of her work has shown herself to be a thoughtful, insightful author, has not just offered her own narrative of the city but those of collaborating artists, writers, and mapmakers as well. The end result is a fascinating visual representation of San Francisco’s many diverse geographical and cultural layers.

Tales of the City by Armistead Maupin

Few books or series offer such a concrete but longitudinal view of a place, but that’s exactly what Armistead Maupin delivered. The stories first began being published in 1978 in serial format in the San Francisco Chronicle, as well as the San Francisco Observer in later years, before they were compiled into novels. As a result, the books (of which there are now nine) were often grounded in the events of the day––the AIDS epidemic was represented and gay characters played an important and influential role, which at the time was both unusually progressive and seen as an editorial risk.