Beaches Michelle Stansbury This Under-the-Radar Caribbean Island Might Just Be a Better Alternative to St. Barts 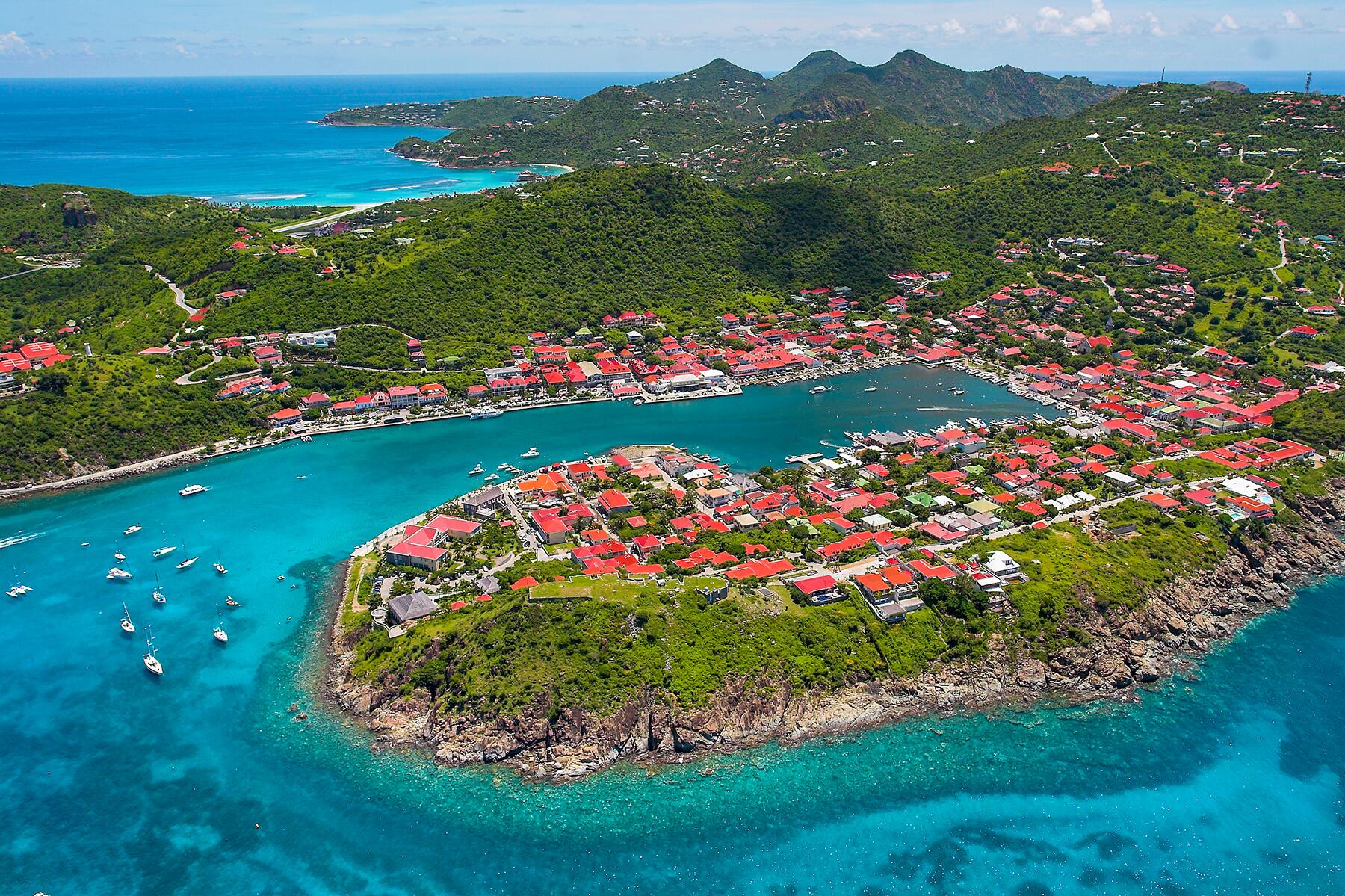 Beaches Sheryl Nance-Nash The Elites Are Obsessed With This Caribbean Island. And So Am I 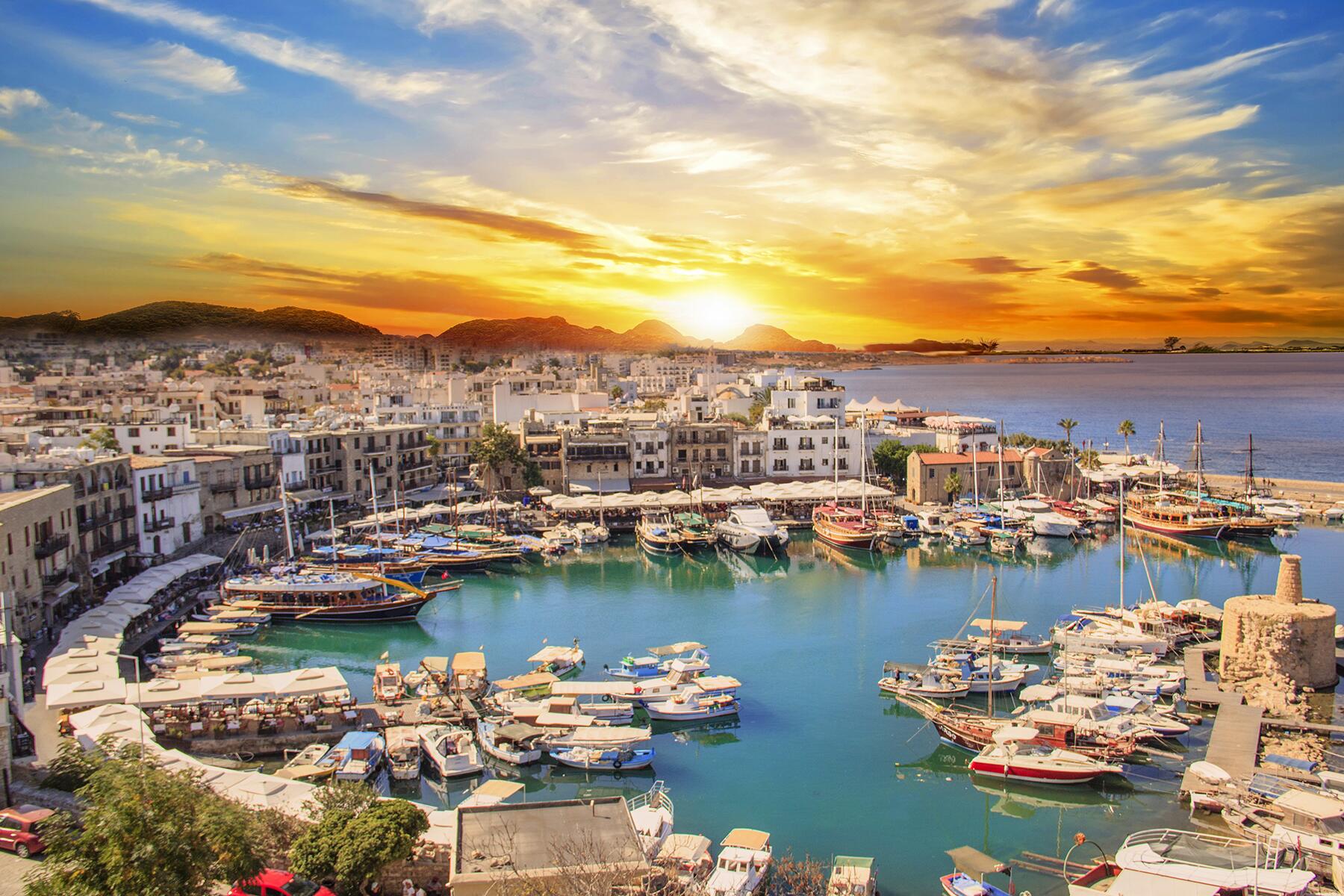 Yes, you read that right.

efore visiting Prince Edward Island (PEI) in summer 2021, the images I had of the destination were limited to oysters, potato fields, Anne of Green Gables, and red cliffs plunging into azure seas. Little did I know that the idyllic beaches of this Atlantic Maritimes province, which sits just north of New Brunswick and west of Nova Scotia, are home to some of the warmest sea waters north of the Carolinas. Yes, you read that right.

Canada’s smallest province boasts 90 public beaches and countless others across its 680 miles of shoreline. Each of the beaches caters to swimmers, sunbathers, sea-kayakers, sandcastle builders, surfers, and sunset watchers, while all PEI beaches are open to the public, with some offering summer lifeguards. Drawn to the island’s natural beauty, my husband, David, and I set out to discover as many of these tropical allures as we could.

Beaches Michelle Stansbury This Under-the-Radar Caribbean Island Might Just Be a Better Alternative to St. Barts

Beaches Sheryl Nance-Nash The Elites Are Obsessed With This Caribbean Island. And So Am I

During our first few nights on PEI, we stayed in Charlottetown, the smart capital city perched on Charlottetown Harbor on the island’s south side. Our first afternoon, we drove along the Northumberland Strait without knowing where we were going, hoping only to explore the jagged coastline with beach chairs in tow. As we drove west along Route 19, David spotted a small sign down a country road. As we plunged past farmers’ fields on a red-clay road, we finally arrived at a small parking area near the water.

Picture this: lapping cerulean waters edged by red-rock bluffs, topped by dark-green conifers. We had stumbled across our very own small and private red-sand cove. We set up our beach chairs, splashed in the water, and hung out for about an hour until the tide threatened to creep in and submerge our private beach enclave. As you drive around the island, PEI has plenty of these tucked-away beaches and coves just waiting to be discovered. My only tip is to watch out for those sneaky tides!

This beautiful beach is about 25 minutes west of Cavendish on the north shore and offers a typical vacation beach vibe complete with a long stretch of sand dotted with lifeguards, changing rooms, and a bit of a crowd. Cabot was one of the more populated beaches we saw, but the scenery is gorgeous, with its red cliffs melting into the Gulf of St. Lawrence. The park also offers recreation and interpretive programs in the summertime, a large playground, and an activity center for families and kids. Nearby awaits the Malpeque Oyster Barn, offering island-fresh Malpenque oysters, which were declared the world’s tastiest at the 1900 Paris exhibition, heralding PEI’s oyster fame far and wide.

On the north shore, we stayed at Dalvay-by-the-Sea, the grandiose Victorian summer mansion of Alexander MacDonald of Cincinnati, a one-time president of Standard Oil Company. Today, the historic mansion has been converted into a 19th-century-style holiday resort. Prince William and the Duchess of Cambridge stayed here in 2011 on their official Canada visit. I didn’t find many north-shore inns close to the beach (it’s mostly rental cottages), and this one drew us with its alluring swath of sugary white sands a mere hundred yards away. The beach—and inn—is located within Prince Edward Island National Park, a 25-mile-long linear park between Cavendish and Dalvay pocked with several primo beaches, including the popular Cavendish Beach, but we focused on Dalvay Beach.

From the inn, David and I ran on the trail parallel to the beach, saying hi to bikers and walkers along the way. Then we hit the beach, armed with chairs, towels, and a sun umbrella. I warned David about putting on sunscreen, but he insisted he was fine. Just a few hours later, my husband had turned into a red lobster, a reminder that even though we were far north, the sun could be deceptively strong.

David and I didn’t experience North Rustico from the sand, instead, we discovered the beach while gliding by in sea kayaks. We joined a sunset kayak tour with Outside Expeditions, which proved challenging as we fought white water surf as we paddled through break zones. Kayaking was a little touch-and-go as I struggled to guide our two-person kayak, but once we got into calmer waters and glided west along North Rustico Beach, we slipped into a magical picture-perfect postcard. Shadowy cliffs framed the beach as the burning sun slowly crept down towards the horizon. Afterward, we had our best dinner on the Island at nearby Blue Mussel Café, an end-all seafood restaurant overlooking the water.

Everyone recommended that we visit Greenwich Beach, also located within Prince Edward Island National Park, and so we did. To tell the truth, we didn’t go for the beach—we went for the hike. The park has several beautifully maintained trails, including the 2.7-mile Greenwich Beach Trail, which winds through a wildflower-dotted meadow, then cuts across a floating boardwalk that accesses fragile, parabolic dunes (a rare phenomenon in the continent).

At the very last bit, a staircase takes you over the dunes, dropping you onto an isolated realm of pink-sand beach, with nary a soul in sight. David napped on the sand while I took off my shoes and waded into warm waters, wishing I had brought my swimsuit. The park has an interpretive center with exhibits that share the park’s geography and history. 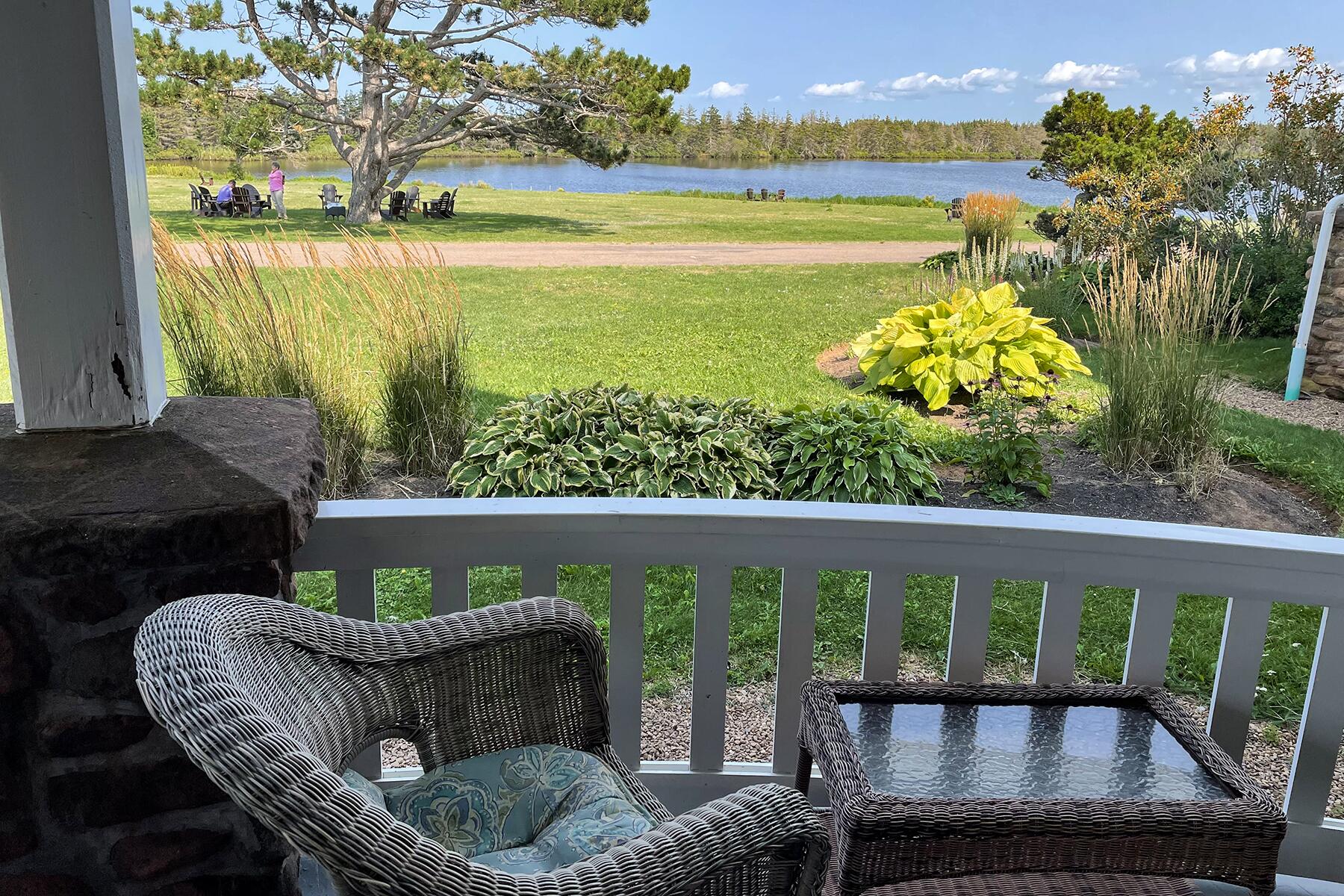 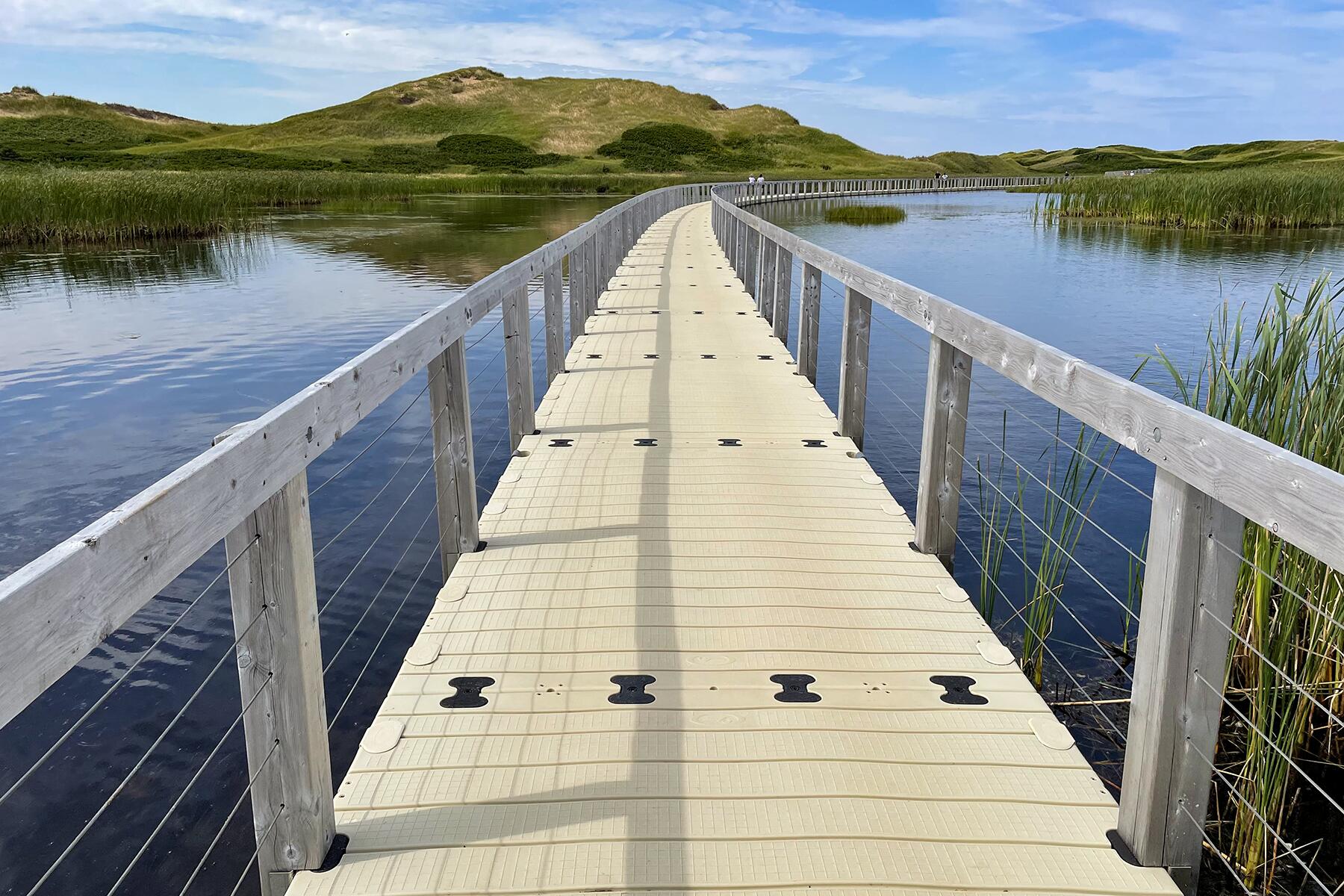 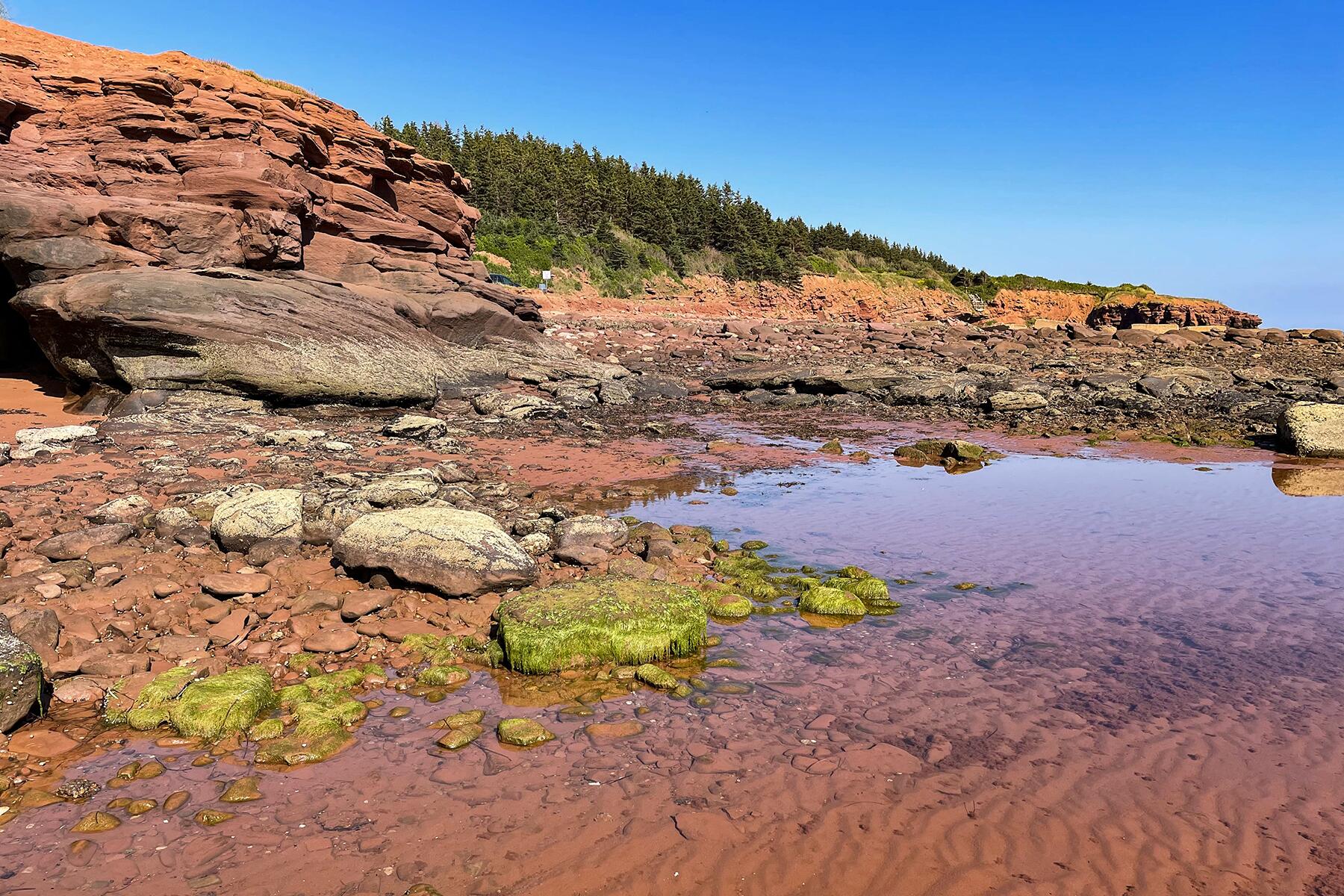 During our five days on PEI, my husband and I discovered our fair share of gorgeous beaches and sandy coves; and yet we barely scratched the surface of all that the island has to offer. Any Anne of Green Gables lover, for example, will recognize Singing Sands—a 9-mile swath in Basin Head Provincial Park famous for its singing silvery sands (the squawk is due to a high silica content) and considered Canada’s best beach. Cedar Dunes beach hides in PEI’s northwest corner, where you can visit the still-operating, black-and-white-striped West Point Lighthouse. In PEI National Park, Brackley Beach has long been a popular vacation destination, where you can splash and sunbathe by day. Many beaches have accessible beach access, mobility mats, and washrooms. The bottom line is that the beaches and their temperate waters should be a big part of your plans wherever you go in PEI. Just don’t forget your swimsuit and suntan lotion.