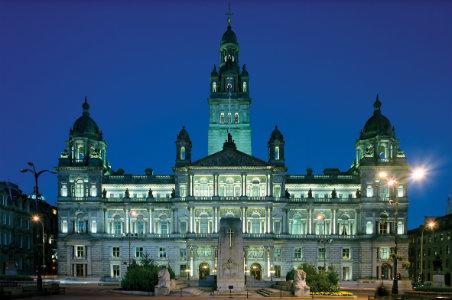 Glasgow is having quite a year. One of Fodor's Top 10 Places to Go This Summer, the city is playing host to the Commonwealth Games later this month as well as the MTV Europe Music Awards in November; not far away, there's a charming new hotel owned by tennis star Andy Murray. Glasgow's noteworthy architecture, artistic quirks, and burgeoning music and food scenes have given the city new momentum. Here are the top six spots (plus some bonus runners-up) that shouldn't be missed during your visit. 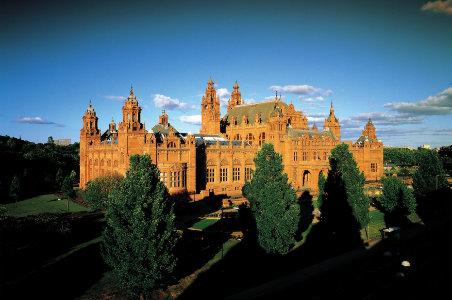 The Kelvingrove features a dramatic Spanish-baroque edifice that houses one of Europe's finest and most expansive art collections. Works from Dutch masters, French impressionists, and surrealist Salvador Dalì hang alongside contemporary installations and solar system models from the 1800s. The most-visited museum in the U.K. outside of London, the gallery also hosts daily recitals courtesy of a grand pipe organ in its soaring Centre Hall.

Insider Tip: The museum's two biggest draws are Dalì's Christ of St. John of the Cross, located on the south balcony, and Sir Roger, the Asian elephant presiding over the West Court. 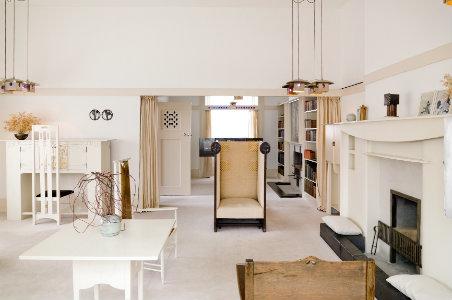 The interior of the 1906 Glasgow home of renowned architect Charles Rennie Mackintosh and his artist-wife Margaret Macdonald Mackintosh has been painstakingly reassembled (down to the natural light sources) inside the University of Glasgow's Hunterian Museum and Art Gallery. The design looks far ahead of its time thanks to a white-and-silver color palette and emphasis on geometric design. The couple's creative genius—and incredible love story—will leave design lovers swooning.

Insider Tip: For more Mackintosh, stop in The Willow Tearooms, designed by the architect and opened in 1904. It's still the perfect spot for afternoon tea and sweets steeped in Glaswegian history. Mackintosh also designed the Glasgow School of Art, which survived a serious fire in May 2014; however, the school's iconic library was damaged beyond repair. 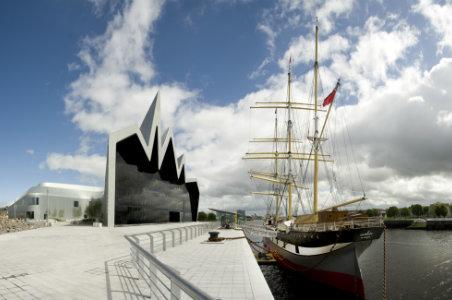 Honored as the 2013 European Museum of the Year, the Riverside Museum displays Scotland's transportation history with immersive exhibits and all manner of vehicles on display: street cars, steam engines, horse carriages, cars, bicycles, and even the enormous Tall Ship. But it's not all car talk: The Riverside also cleverly displays fashion and pop culture from each transportation era to add texture to the history of life on the go.

Insider Tip: Find more mechanics (and science, of course) at the very popular Glasgow Science Centre, which features a variety of exhibits along with a planetarium and an IMAX theater. 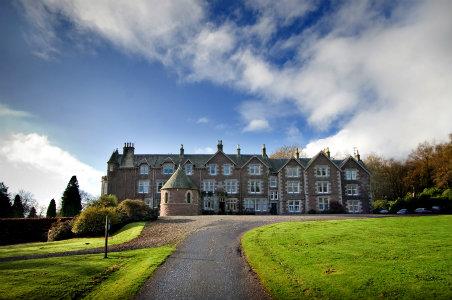 Scotland's golden boy of tennis, Andy Murray, has refurbished the elegant Victorian Cromlix into a luxury hotel and superb restaurant helmed by French chef Albert Roux. Opened this spring, it's nestled in the Scottish countryside, about a 45-minute-drive from Glasgow, and features sumptuous baths along with a chapel, trout loch, and, of course, tennis courts.

Insider Tip: For those staying in the city, the Blythswood Square Hotel is one of the more glam options in Glasgow. Originally built in 1823 as a clubhouse, the Georgian-style building boasts both old-world elegance and uber-modern room décor, along with a spa and restaurant. 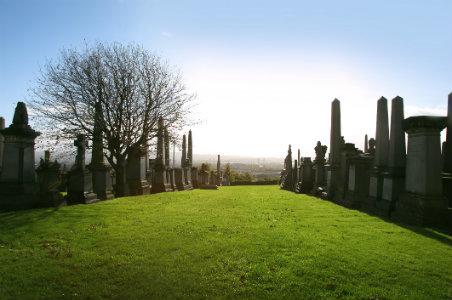 For an enchanting, slightly macabre stroll, wander 37 acres of gothic cemetery splendor at the Necropolis, sprawled on a hill next to the Glasgow Cathedral. Entered via the Bridge of Sighs, the cemetery was modeled after the famous Père Lachaise Cemetery in Paris and hosted its first burial in 1832.

Insider Tip: More gothic grandeur is on display at Cottiers, a striking 1865 church (with handsome stained glass by artist Daniel Cottier) that's been converted into a bar, restaurant, and theater in Glasgow's West End.

Glasgow is a paradise for vintage clothes hunters; some of the best shops for nostalgic sartorialists line West End streets. Pick up a playful new travel wardrobe at colorful shops like Starry Starry Night, Vintage Guru, and Circa Vintage.

Insider Tip: After all that shopping, revive yourself with a meticulously crafted cocktail at Kelvingrove Cafè, where the ice is made and cut in-house using 1930s techniques, then head to the au courant Ox and Finch (920 Sauchiehall Street; 44 141 339 8627) for delicious tapas.

Getting There: British Airways offers 15 daily flights from London to Glasgow, roughly a one-hour hop.