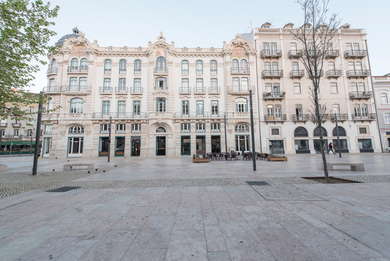 Lisbon's cool credentials have soared in recent years, with many of the city's formerly run-down areas now emerging as hot hangouts for the digital nomads and start-up entrepreneurs that have been steadily flocking to the sunny Portuguese capital. One such neighborhood is Intendente, where neglected buildings have been given major makeovers and transformed into bars, galleries, and boutique stores. The transformation from low-rent neighborhood to cool kid hangout was rubber stamped with the 2017 opening of the four-star 1908 Lisboa Hotel, which brought an abandoned 1908 Art Nouveau building back to life in grand style. Billing itself as a hotel, restaurant and art gallery, the boutique hotel's classic-contemporary style has created a buzz among travelers and the style press.

The hotel is just a few minutes from more touristy locales, but has bags of local flavor and is just steps from a metro stop.

The hotel's 36 light-filled rooms combine the elegance of 20th Century Lisbon with the city's current super-trendy incarnation, and each of the accommodations is unique in size, layout and decor. All feature French windows and small, ornate balconies, the majority overlooking trendy Intendente square. One-off pieces from local artists bring a unique touch to each of the accommodations, and the large, deeply comfortable beds combine with effective sound-proofing and A/C to virtually guarantee a sound night's sleep (unless the siren call of Lisbon's late night party scene proves too tempting to resist). 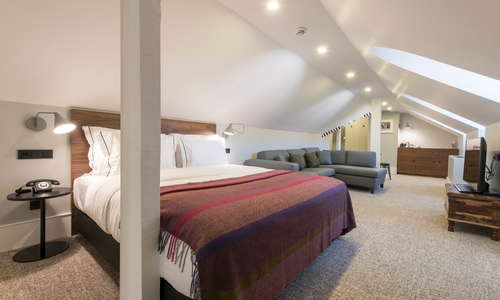 The artfully-styled bathrooms feature shower cubicles or oval-shaped free standing tubs with overhead shower, and some on higher floors have large windows with views. Robes and slippers are provided, and there are free Castelbel (upscale Portuguese brand) toiletries.

YOU SHOULD KNOW Bathrooms vary significantly in layout and style, so it's worth mentioning when booking if you have a preference for tub/shower, etc. 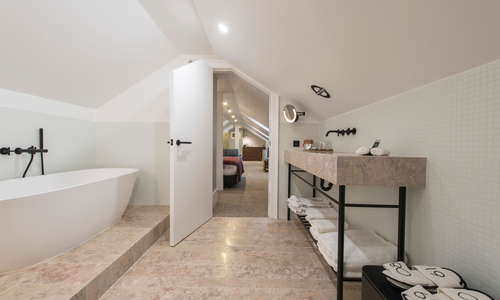 The hotel lobby is a treat for artistically-minded guests, with statement floor tiles vying for attention with eye-catching works from local artists such as Vanessa Teodoro, Bordalo II and David Oliveira. The seating area and lobby bar are cool, welcoming spots for relaxing with a view over the busy square. 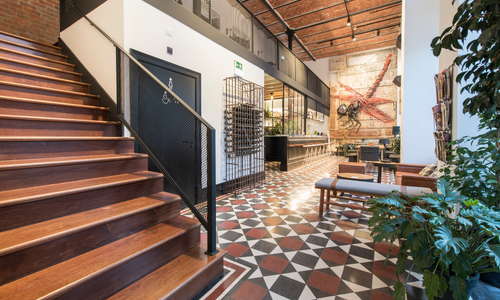 The on-site restaurant, Infame, is open to non-guests and has a terrace on the flagstones of Intendente square. The Asian-influenced, highly contemporary menu impresses adventurous eaters, with dishes such as green gaspacho with ginger ice cream; and steamed octopus in rosemary oil. Breakfast, included in the rate, is also served here.

The Monday-Friday Executive Lunches, with three courses plus coffee and a drink, are excellent value. 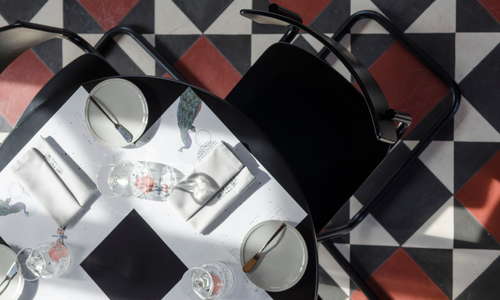 The bar shares its entrance with Infame restaurant (separate from the hotel entrance) and is already a hot hangout for the cool kids that have made Intendente their hangout of choice. Aside from dangerously good cocktails and wine by the glass, the bar is notable for its terrace on the flagstones of the square, and a giant insect (a mutated dragonfly?) sculpture from the street artist Bardalo II.

The hotel is just steps from Intendente metro station (green line), making it quick and easy to reach the riverfront, Praça do Comércio, Cais do Sodre and other downtown attractions. The airport can also be easily reached by metro (changing to the red line at São Sebastião), or by cab (15-20 minute drive). The area is safe enough to walk around at night, and guests can explore on foot, with many major attractions within walking distance, or by metro, buses or the iconic yellow street cars.

Seafood lovers, rejoice. The hotel is just steps from one of Lisbon's best-loved seafood restaurants, Cervejaria Ramiro (2-minute walk), where affable staff serve super-fresh shellfish to a hungry crowd of locals and out-of-towners. If seafood isn't your thing, it's well worth the short walk to Tentações De Goa (10-minute walk) for yummy Indian dishes with plenty of spice and wide-ranging options for vegetarians and vegans.

For hipster-pleasing nightlife, look no further than Casa Independente (1-minute walk), which is almost literally on the doorstep. This bar/cafe/live music venue has a chilled vibe during the daytime and a lively one after dark, with DJs and live music sets. A similarly laid-back ambience can be found less than 10-minutes' stroll away at Martim Moniz, another formerly run-down area that has recently been regenerated, and is notable for its weekend pop-up bars and the rooftop hangout Topo (10-minute walk), where a lively crowd gathers late into the night to sip cocktails and appreciate the panoramic city views.

A stunning Art Nouveau building, interesting modern art work and a trendy yet under-the-radar location combine to make a stay at 1908 Lisboa Hotel memorable for all the right reasons. The decor effectively marries Lisbon's grand past and super-trendy present, and the bar and restaurant are notable in their own right. Transport links are good, many attractions are within walking distance, yet the hotel is far enough from the tourist trail to offer lots of real local flavor. 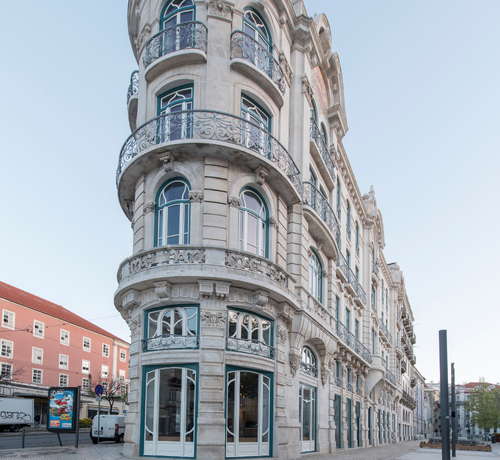 #5 The 8 Best Hotels in Lisbon for Arts & Culture

#7 These Are Lisbon's Best Hotel Bars 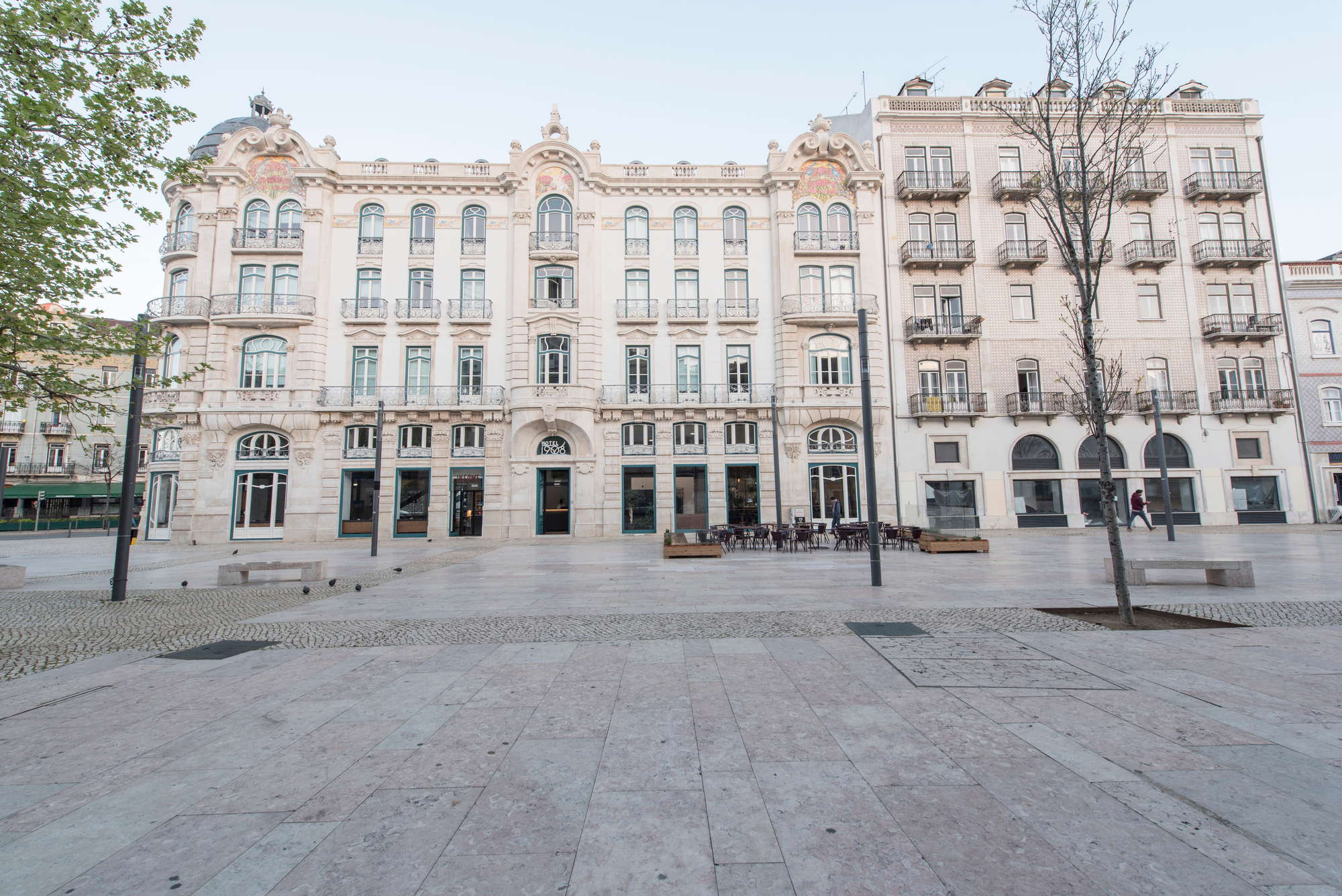 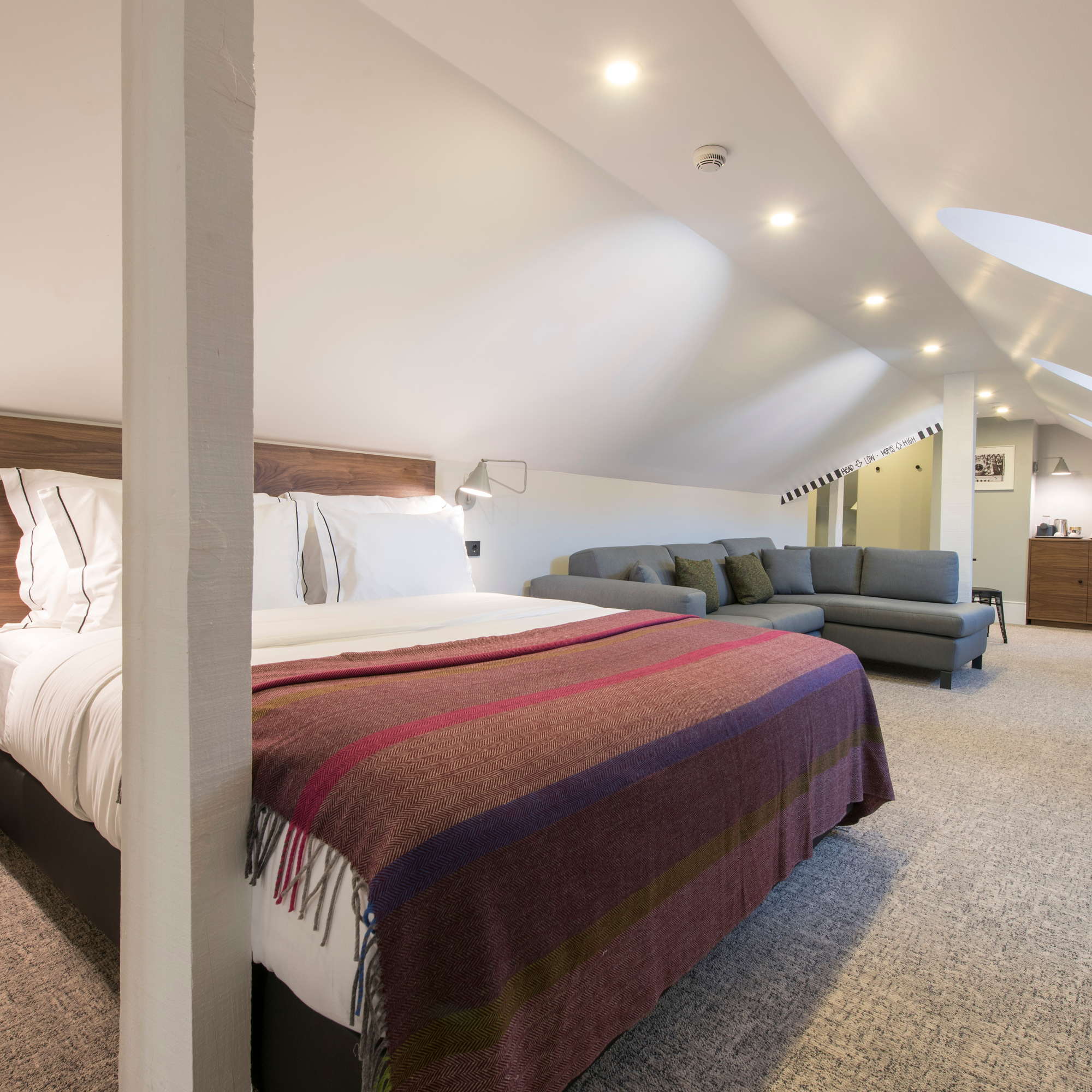 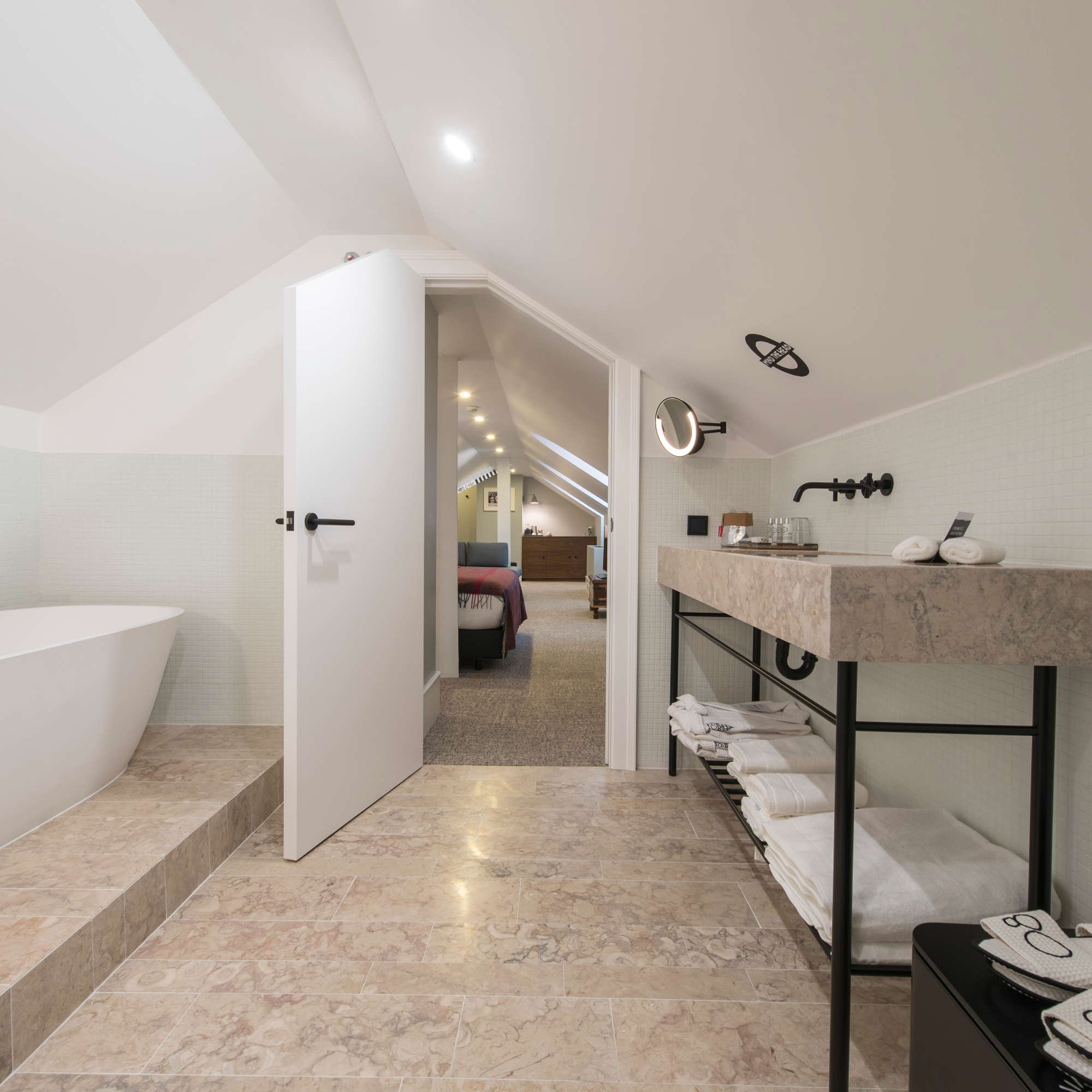 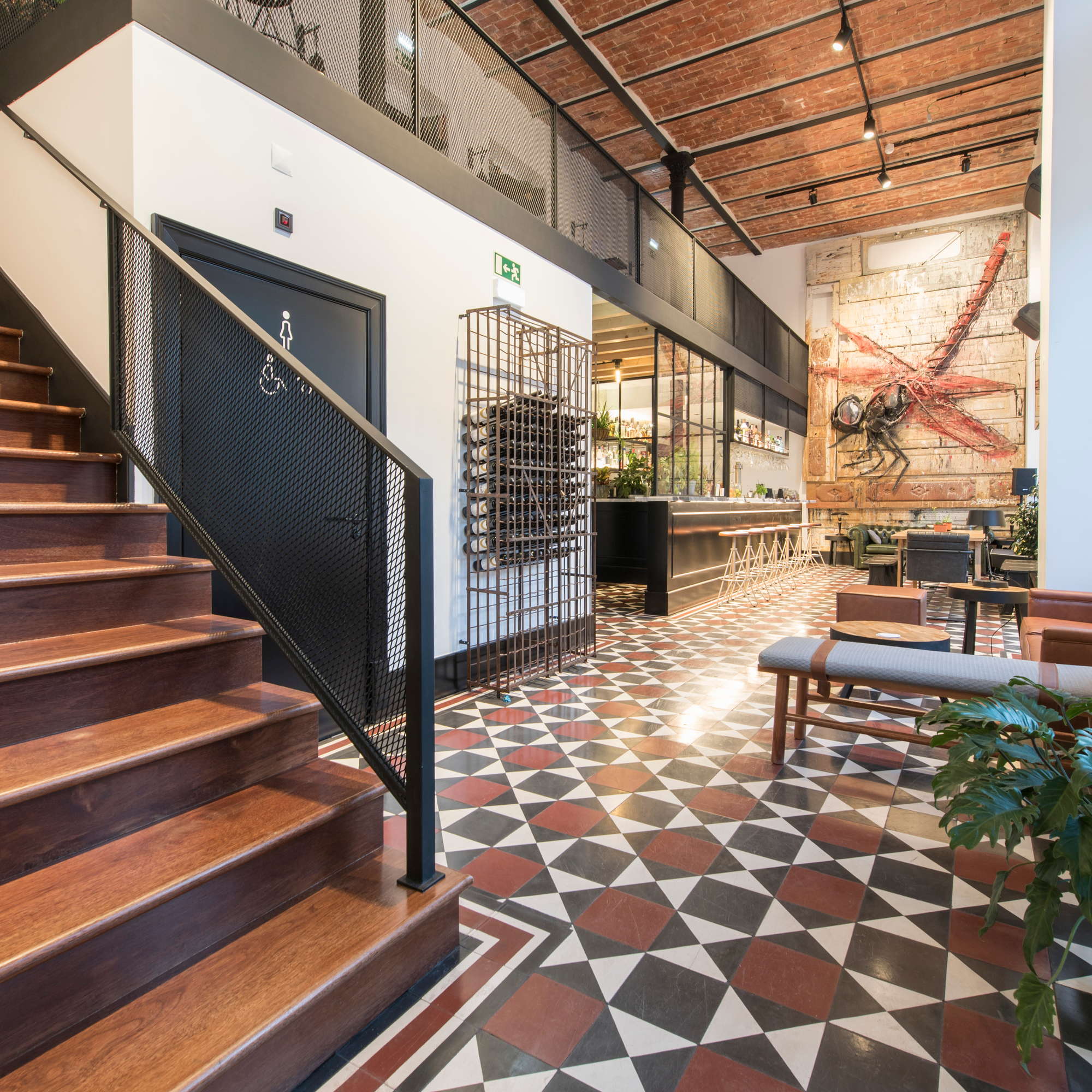 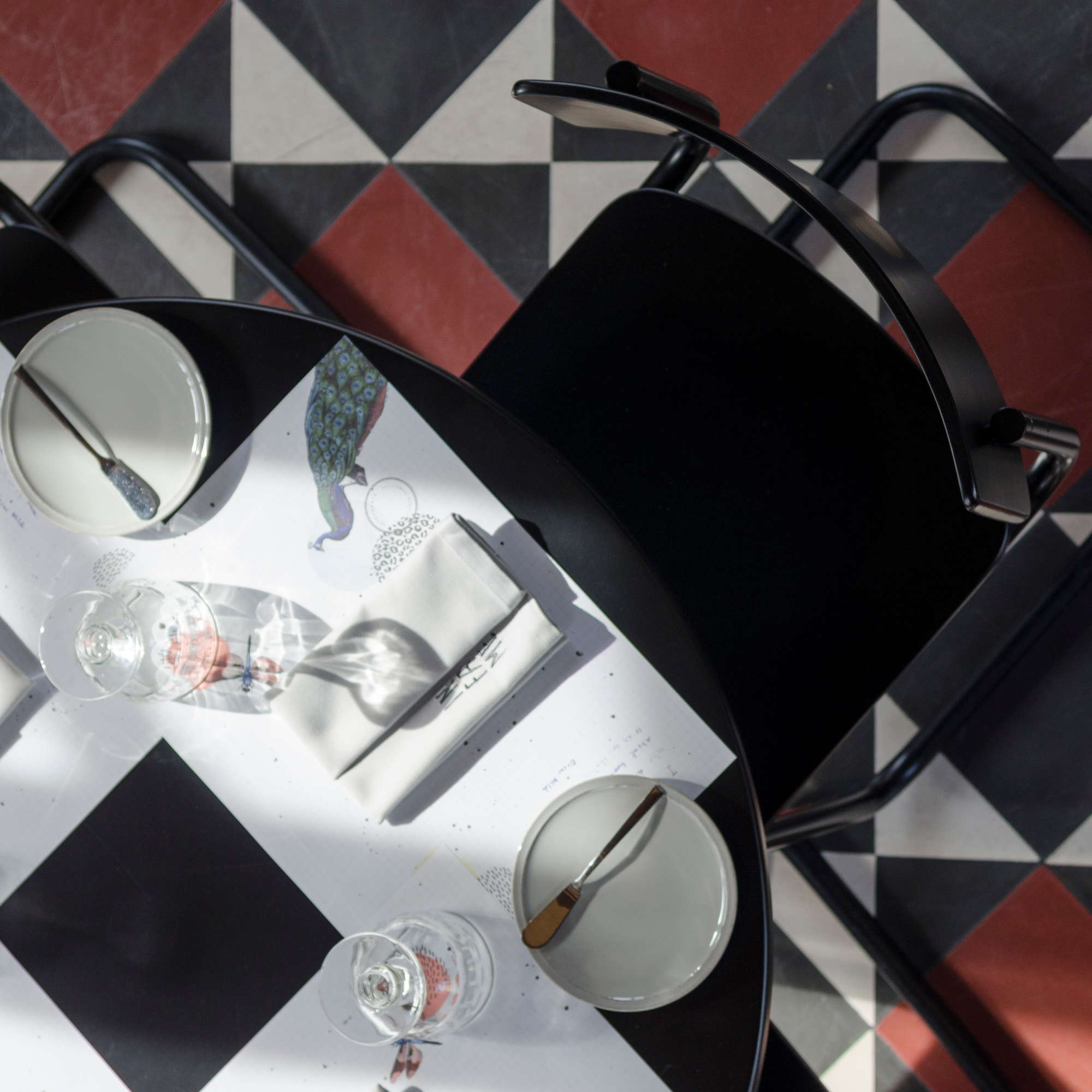