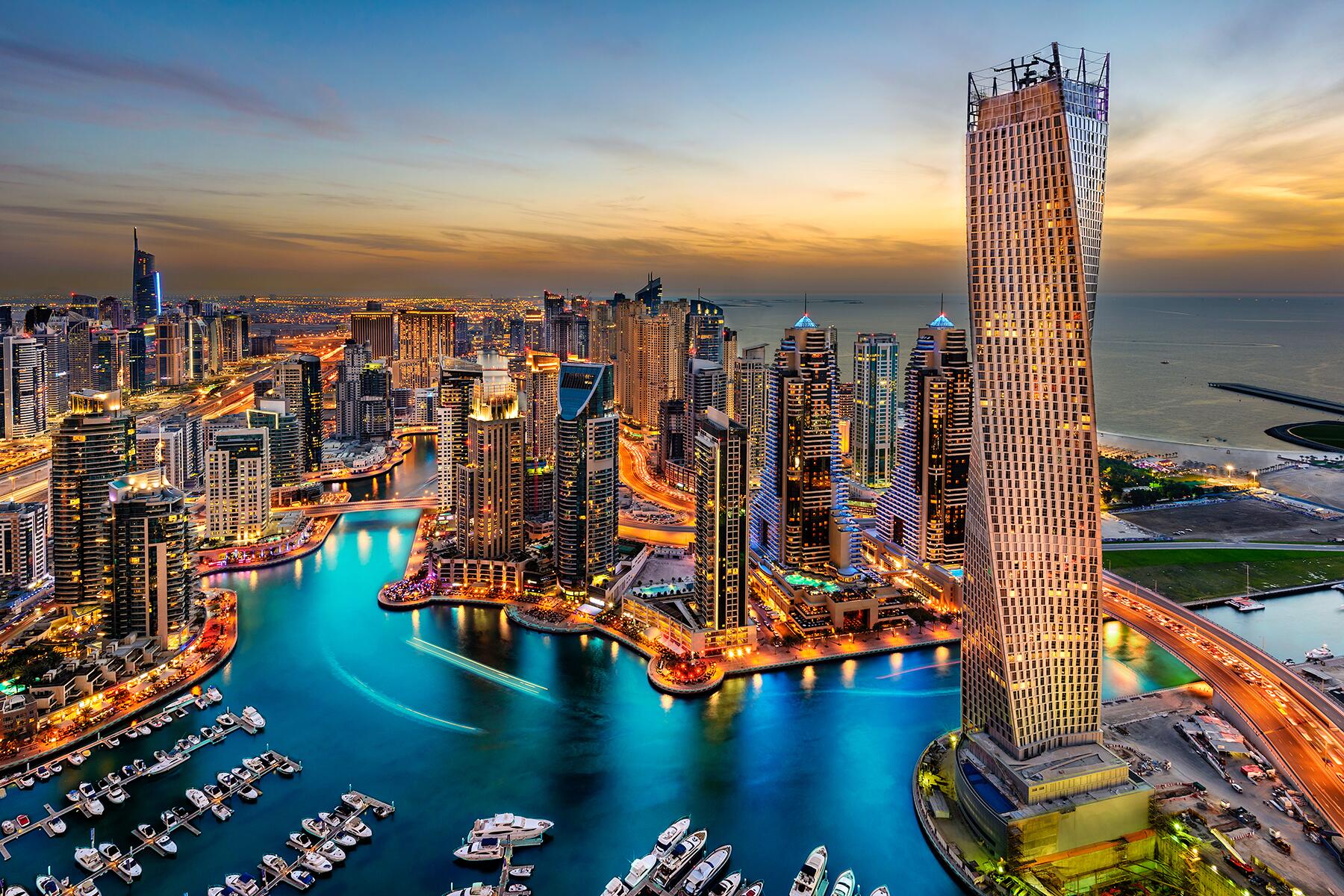 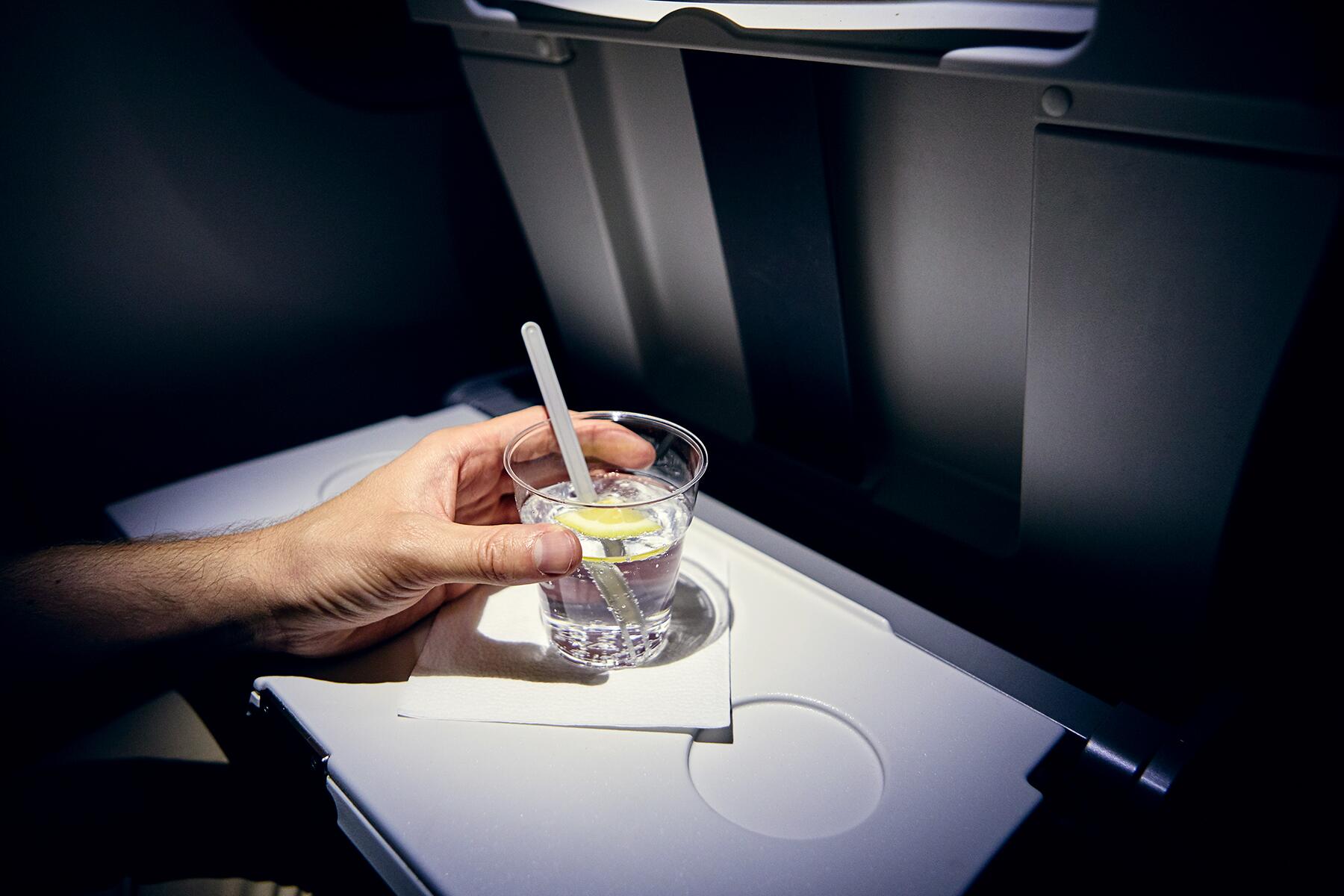 Évora and the Alentejo

4 Reasons to Explore the Alentejo 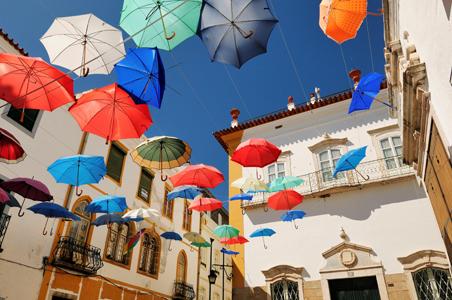 It's easy to overlook the Alentejo. By Portuguese standards, this agricultural region in the south-central part of the country is massive, occupying nearly one-third of Portugal; despite its size, it's one of the least-populated areas in all of Western Europe. Most visitors speed through the Alentejo on their way from Lisbon to the Algarve, but it would be a mistake not to linger here for a day or two. The Alentejo is a scenic, emerging value destination rich in history, architecture, and gastronomy. Here are four can't-miss experiences in the Alentejo. 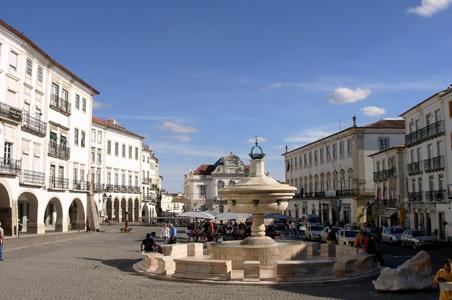 Évora is not only the perfect base for exploring the Alentejo, but also a contender for most beautiful city overall in Portugal. A UNESCO World Heritage site, Évora's inner city is ensconced within stately medieval walls, and crisscrossed with cobblestone streets. The elegant whitewashed buildings for which the city is renowned are adorned with yellow-and-blue window frames and wrought-iron balconies. It's best simply to put away your map for an afternoon and meander through the inner city's winding streets and alleyways.

Take time to visit some of the Gothic-style churches near the Praça do Giraldo, Évora's main square. The ornate Igreja de São Francisco holds the eerie Capelo dos Ossos—a chapel lined with human bones. For a more traditional experience, head to the Igreja dos Loios, a smaller church whose interior is lined with gorgeous azulejos (painted ceramic tiles). 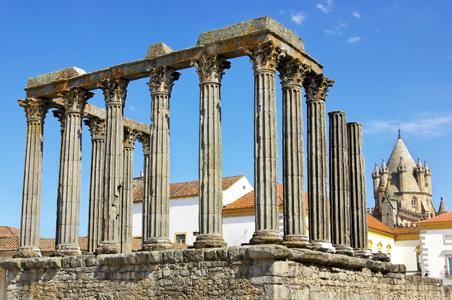 Finish your wanderings at the Roman Temple, which is particularly worthy of a visit at sunset, when the well-preserved Corinthian columns are beautifully backlit. You can buy a glass of port at a garden café in the nearby Jardim de Diana and sip it while watching the sun set over the surrounding plains.

Tip: The only five-star hotel in the inner city, Hotel M’AR De AR puts you close to all the major sites of Évora. It’s a sleekly designed establishment, with spacious rooms and an inviting central courtyard framed by the town’s ancient Roman aqueduct. 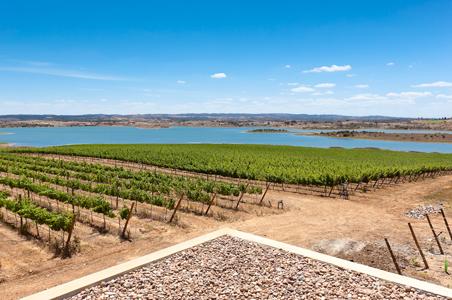 While not as picturesque as the vineyards that snake up the hills of the Douro Valley, the wineries of the Alentejo bottle nearly half of Portugal's wine, including some of the country's top labels. The hot summers and vast, undulating plains help produce rich, full-bodied red varietals, from fruity Trincadeira to complex Touriga Nacional.

While you can visit numerous vineyards throughout the region, the most essential is Herdade do Esporão, outside the town of Monsaraz, about thirty miles southeast of Évora. Pulling into the main estate, you'll be presented with spectacular views of the rolling brown hills and crystalline lake in the valley below. With the vineyards in the foreground, it's an irresistible spot for snapping photos.

Offered daily at 11, 3, and 5, the informative tour takes visitors through the numerous facilities that the winery uses, from massive fermentation tanks to open-air steel vats in which winemakers still stomp grapes by foot. But the indisputable highlight of the tour is a visit to the massive wine cellars. Designed by the same architect responsible for the underground metro in Lisbon, the cellars resemble arched subway tunnels, with high vaulted ceilings and long, backlit passages lined with barrels. You'd be hard-pressed to find a more awe-inspiring site for aging wine.

Tip: Before or after the tour, you can enjoy a leisurely lunch at the estate's stylish restaurant while marveling at the views and tasting some of Esporao's wines. 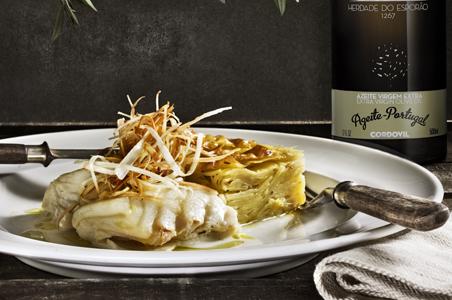 With its sprawling farms and livestock-studded plains, the Alentejo is commonly referred to as the “bread basket” of Portugal. Unsurprisingly, the regional cuisine overflows with fresh ingredients, from homemade bread to hearty stews to sheep's-milk cheese (quiejo de serpa).

But the real culinary star of the region is pork. The Alentejo is famous for its porco preto, free-range black pigs that feast on the acorns that fall from cork trees. From these animals comes cured Iberian ham, with its rich, almost-nutty flavor. For dessert, you can't go wrong with Portugal's many egg custard pastries.

Tip: In Évora's inner city, make a dinner reservation at Restaurante Dom Joaquim. With its relaxed atmosphere and eclectic décor, this restaurant is a great spot for sampling regional dishes. You can't go wrong with the braised pork cheeks. 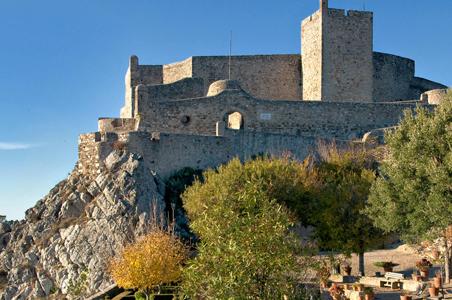 Évora is not the only settlement in the region encircled by medieval walls. Throughout the Alentejo, there are many stunningly situated hilltop villages, especially in the more mountainous northern half, known as the Alto Alentejo. In fact, in this part of the country, pretty much any town you come across is bound to have a handsome castle and crumbling stone fortifications.

Choose between Estremoz, with its fully restored hilltop fortress, and nearby Elvas, with its striking castle and centuries-old aqueduct that's still in use. Farther north along the border with Spain, Marvão is perhaps the most spectacular of them all, with its castle perched dramatically on a cliff overlooking the entire region.

Overall, if you're seeking a destination with a relaxed pace of life, fresh food, rich history, and comparatively few tourists, the Alentejo will not disappoint.