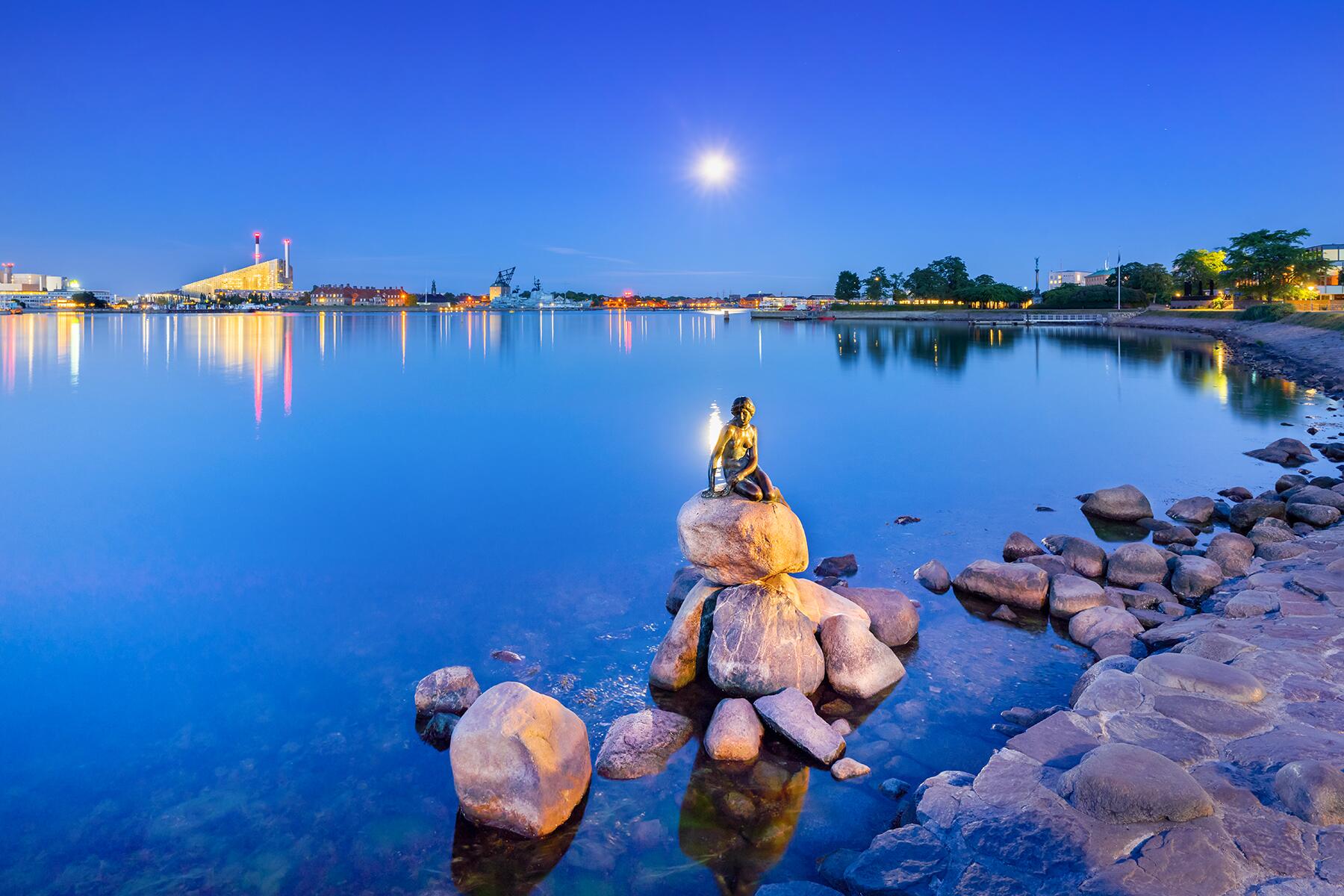 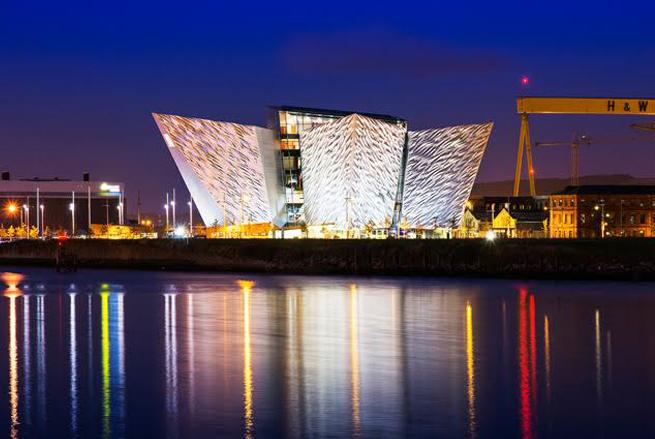 In spite of stiff competition from such famed locales as France’s Eiffel Tower and Italy’s Roman Colosseum, Northern Ireland’s Titanic Belfast was named by the World Travel Awards as Europe’s Best Tourist Attraction. Titanic Belfast features a number of exhibits and interactive galleries that commemorate the ill-fated RMS Titanic. The striking monument stands on the Belfast shipyard where the infamous ship was built. This marks the first time an attraction in Northern Ireland received the top award. The Titanic Belfast will now move forward to compete for the honor of World’s Leading Tourist Attraction — look out, Taj Mahal!

For more on this story visit The Irish Times.