Where Was the Failure:  Bologna, Italy

The summer my buddy and I lived in Florence, my favorite thing to do was take day trips on the train. We snaked across the boot, stuffing ourselves silly and wandering cobblestone streets in slipdresses and sandals. What should have been an easy day trip to Venice for lunch and shopping somehow, somehow, ended up deluged in Prosecco. Three bottles later, we realized we were running out of time to catch the last train back to our home in Florence. Alcohol-induced confidence rushed us through the ticket-purchase logistics (our final bottle of Prosecco exploded in my bag on the train platform, terrifying waiting passengers and drenching my dress to inappropriate levels of sheer). Soaked in alcohol both literally and figuratively, we boarded what we thought was the last ride out to Firenze—only to discover we were en route to Faenza. 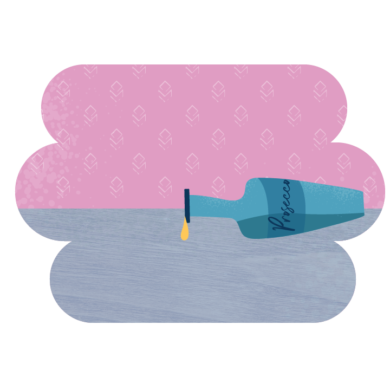 We practically begged, “Can we stay here?” This is was somehow our best option. The ticket-taker shrugged, unmoved. “No.”

We jumped ship in Bologna, hoping that we could transfer. Upon arrival, we realized we were too late: all the trains to Florence had departed for the evening. Half-hungover, half-drunk, and wholly desperate, we tried to negotiate taxis. These drivers heard our accents and smelled our desperation (and alcohol-soaked clothing) and sought to extort us with exorbitant fares. Alas, we had spent all of our euros overeating, drinking, and shopping in Venice. We had souvenirs. We did not have bedding, warmth, or a way home.

When the taxis stopped approaching us and the darkly-tinted cars instead began to sidle up, something in our brains clicked. The ticket-taker, the employee tasked with closing the station and our ambivalent witness to the evening, finally clued us into the strangers’ tongue-wagging: “They think you are prostitutes,” he informed us in belabored English.

“The station is closing in 5 minutes,” he added. It was nearly midnight.

Closing? The taxis had abandoned us and the station was deserted. “What do you mean, ‘closing’?”

“Opens at 5,” he said, referring to the first train the following morning. 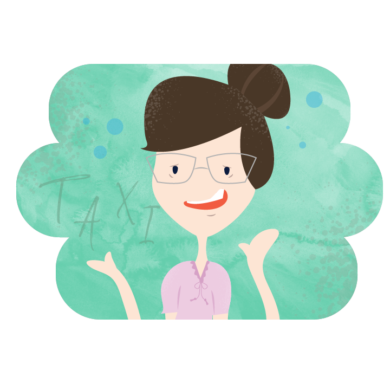 Five hours. Five hours in Bologna, nowhere to go and no money to spend, very hungover and hungry at this point, quite cold (the slip dresses didn’t hold up as evening wear), and absolutely exhausted.

We practically begged, “Can we stay here?” This is was somehow our best option.

The ticket-taker shrugged, unmoved. “No.” But he didn’t kick us out. He simply locked up his booth and headed home for the evening.

Desperate to stay under a well-lit area, we slept on the cold, hard train platform curled up together for warmth, sharing one decorative pashmina as both blanket and protective force. Roaches scuttled alongside us. By five in the morning, we were thoroughly bruised and bedraggled, and the Italian businessmen who’d whistled their appreciation at us the day before stood in horror at our destitution on this broken morning. The route back from Bologna is ridiculously short—under an hour—and we were back in our apartment before the espresso bars began to bustle. I had nothing to show for my troubles—I’d lost my souvenirs somewhere between Bologna and my bed.