Talk about a price hike.

Cinque Terre is not playing around when it comes to footwear—at least, when it comes to flip-flops. The area’s mountain rescue units are fed up with tourists who choose to wear the flimsy foot apparel, then attempt a hike in the Italian town and get stuck. So now they’re fining tourists who put them on and can’t get down.

Patrizio Scarpellini, head of the area’s national park, told The Telegraph, “The problem is that people come here thinking they are at the seaside, but the paths above the villages are like mountain trails.” Cinque Terre, or The Five Lands, is actually five villages connected by paths. When tourists walk from town to town, the paths sometimes lead them over rugged, narrow mountain terrain.

Those wearing only flip-flops while trekking Cinque Terre’s rugged, narrow paths often hike to a point where their shoes aren’t sturdy enough to allow them to climb back down. Then they have to call on Club Alpino Italiano, the volunteer hiking organization responsible for saving hikers, for help.

Tired of wasting resources to save hikers who need rescue just because of their footwear, Club Alpino Italiano will start fining. Fines can run anywhere from $56 to $2,824, depending on the difficulty of the assistance provided and the amount of money the rescuers have to spend to “save” those in need. But, says Scarpellini, visitors will be warned first with a public information campaign about proper hike preparedness: “First we will introduce the information campaign, then we’ll start issuing fines.” After that, visitors who do not heed the warning will literally pay a price.

The move comes as the region, known as The Five Lands, braces for its tourist season in April. This year, 750,000 cruise ship passengers are projected to visit, compared to 2018’s 450,000.

Visitors who do not heed the warning will literally pay a price.

Our Editors Agree, This Hike Is Hard

“Though they might be labeled as ‘easy,’ travelers should know that these hikes are serious and, despite some paths being less difficult to traverse than others, many are interspersed with extremely rugged terrain that are very close to cliffs’ edges,” said Fodor’s Managing Editor Rachael Levitt, who made the mistake of attempting the hike in flip-flops like so many unwitting visitors do. Additionally, Levitt emphasized, although there might be actual steps carved into the paths, hikers are literally climbing over mountains, and once you begin the torturous hike, it can feel like there’s no turning back. 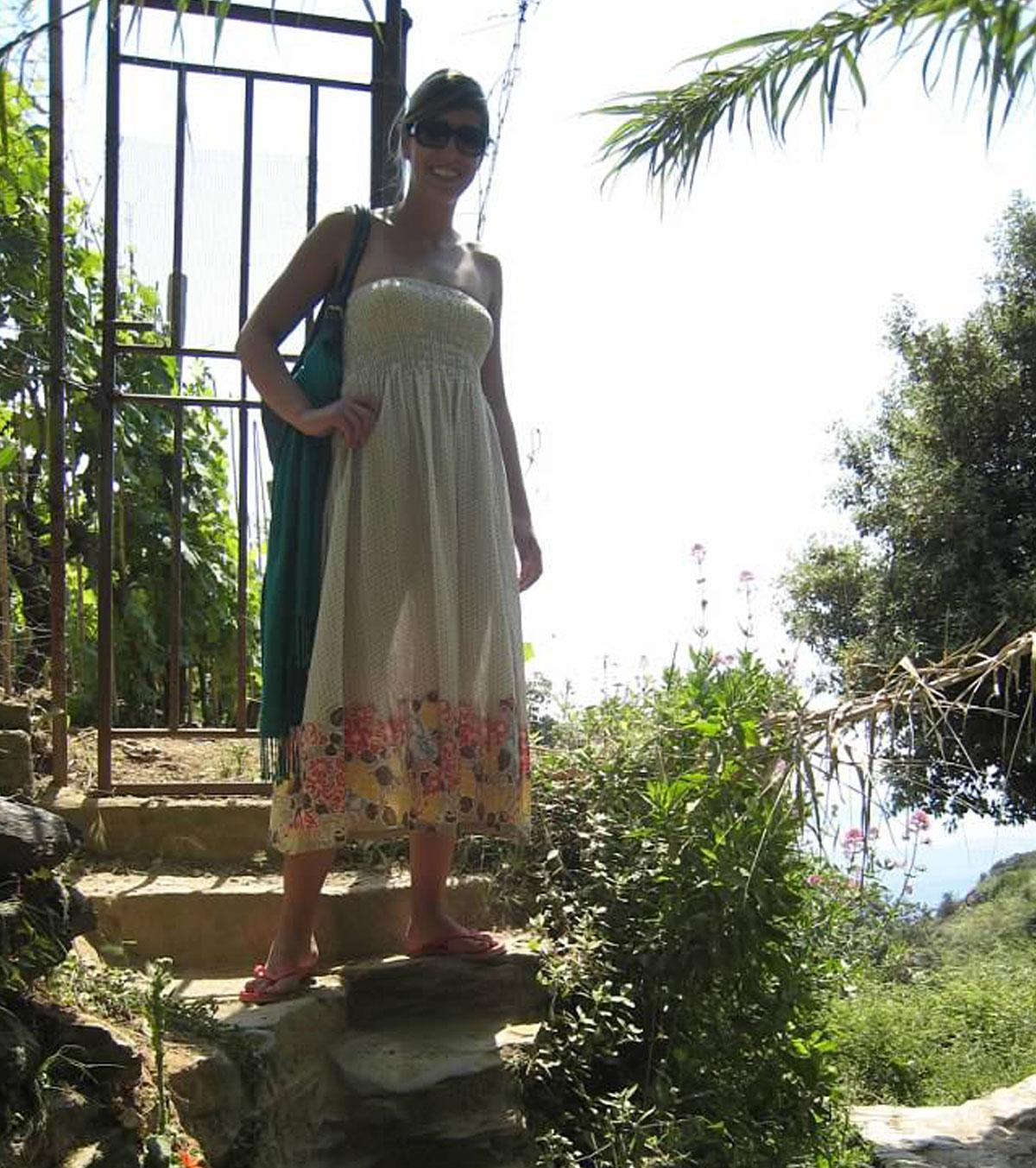 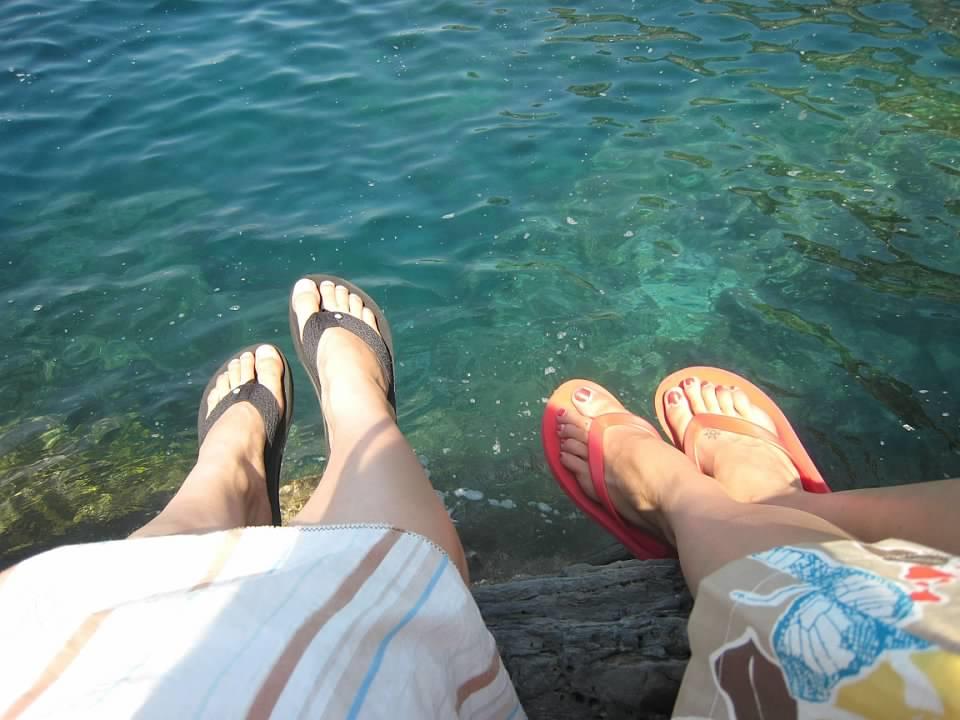 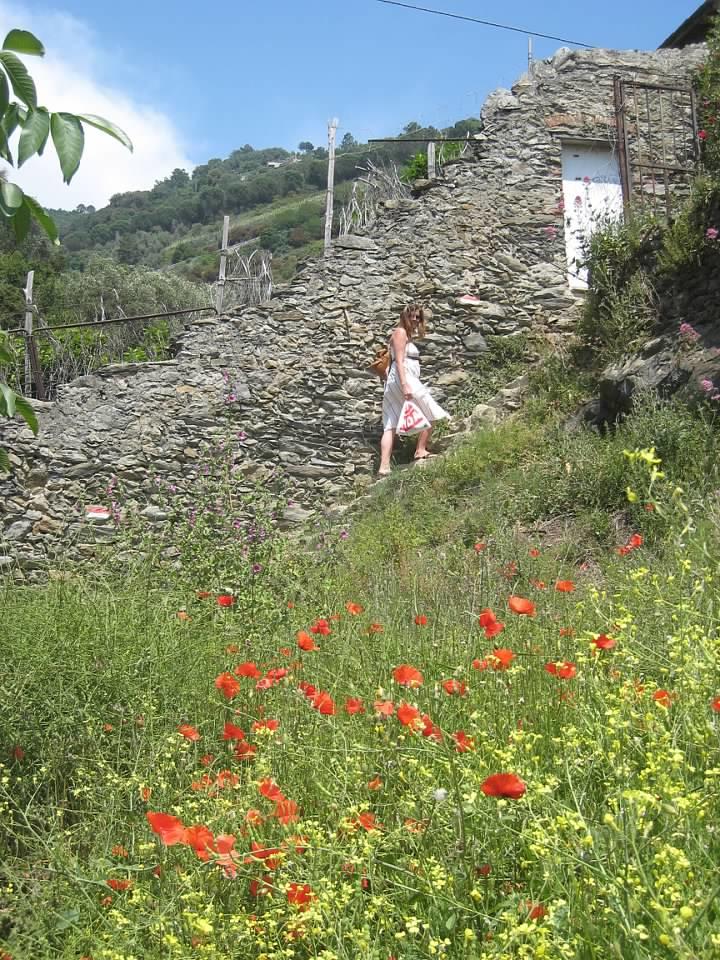 Fodor’s Digital Editorial Director Jeremy Tarr feels similarly: “I thought it would be a very simple, beautiful stroll through the mountains,” Tarr said. “But, honestly, it was hard.” At some point along the hike, Tarr says, he and his wife just stopped talking to each other and that’s when he knew they’d made a mistake. “It’s a long, uphill hike; I’m not against hiking—I’ve done the Inca Trail—but I knew I was doing the Inca Trail before I did the Inca Trail.”

After the hike, he was wiped out. “We went to eat at a little outdoor restaurant, and I was so discombobulated and exhausted that I inadvertently slammed down my wine glass, shattering it like a Real Housewife, and then fell off my chair,” he said. “It was very embarrassing. And I blame the hike.”

If You Are Hiking in Cinque Terre, Here’s How You Can Prepare

Just to reiterate: Please wear proper hiking shoes when you’re exploring the towns on foot. You’ll be prepared when the terrain gets rough. “Also, it’s a sunny beach town, so remember to bring plenty of water on your hike,” Levitt said. We recommend bringing a large hat to keep the sun out of your eyes, and lots of sunscreen. And remember to treat these hikes in Cinque Terre like you would treat any other hike. Despite what you may think, this isn’t just a stroll on the beach.