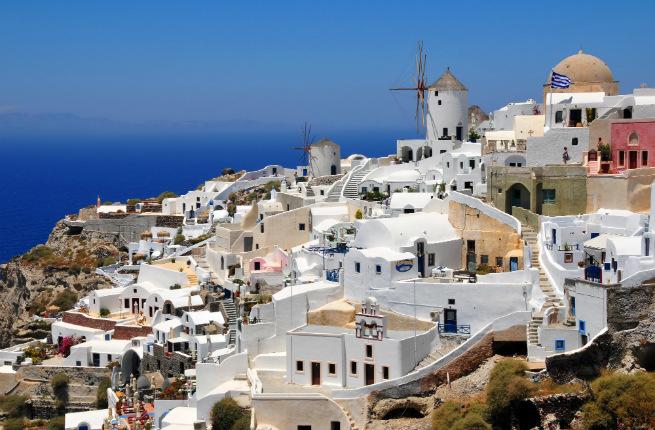 The word most commonly associated with Greece right now is “crisis.” Yet while it's true the country is weathering unbelievably tough economic times, that's no reason for it to fall off your travel radar. Here’s another word to associate with Greece at the moment: “autumn,” as in a great time to visit. The summer crowds are gone, the weather is still pleasant, and the deals are out in full force. September 27 also happens to be World Tourism Day, when admission to Greek state museums and archaeological sites is free. Here are a few more reasons to get to Greece this fall. 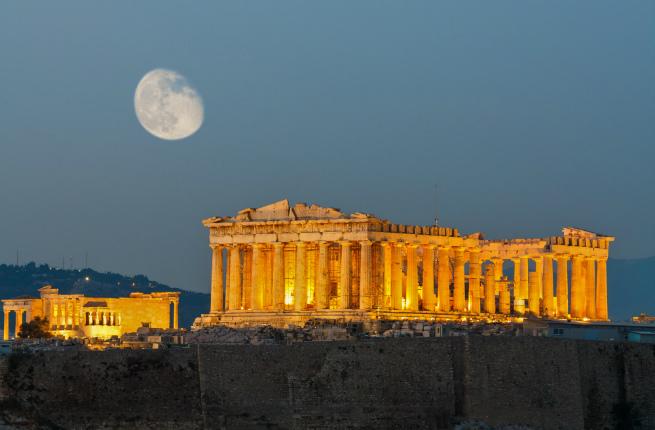 During tough times, airlines, hotels and cruise lines are busting out the bargains in order to sustain one of Greece’s most bankable commodities: tourism. Round-trip airfares for the fall are as low as $650 from New York to Athens on Delta, for example. And every major cruise line from Azamara to Royal Caribbean is featuring fall sales that can’t be beat, most with rates that average under $200 per night, some at under $100. Even luxury liners like Sea Dream Yacht Club are going for almost 30% less if you take advantage of their “Book Today and Save” specials. The deals are numerous, so start by comparing prices at Cruise Critic. It’s also a great time to discover Greece’s newest hotels, such as the Hydrama Grand in Drama, a transformed tobacco warehouse, which debuts in October with introductory packages. And the recently “greenly” revamped Royal Marmin Bay in Crete is touting 20% discounts in October. In Athens, the iconic Hilton is offering a Cultural Weekend for Two Package, which includes two nights, buffet breakfast, spa access and two tickets to six museums for $335. 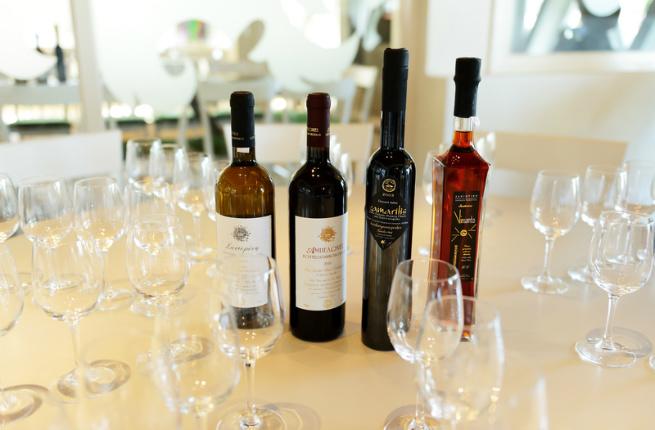 As harvest time in leading wine regions such as Santorini wrap up in early September, the “drying season” for Vinsanto grapes takes place through mid- to late September. This is a crucial step in the process of the country’s distinctive dessert wine. Vinsanto, which translates to “holy wine,” is known for its deep orange/brown color, and big flavor notes of fig and honey. The wine is aged in oak barrels for a minimum of 24 months to gain its unique flavor. To say it is fortifying is an understatement—legend has it that laborers would drink it for breakfast to gain energy and sustenance for the day. Ask for it at any restaurant throughout Greece, or enjoy a tasting straight from a collective of producers at Santo Wines in Santorini. 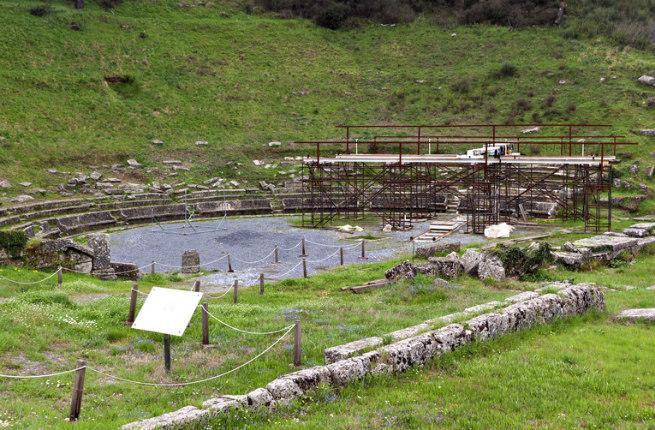 The mild weather not only presents an opportune time to explore icons like the Acropolis and the Parthenon; excavators are constantly unearthing new treasures in Greece that are equally worth a visit. The latest is Amphipolis Tomb, near Levidi, Arcadia, which archaeologists believe may be the tomb of Alexander the Great. (As excavation is still in progress, access is limited). Another recent discovery is the ancient Megalopolis Theater in Arcadia, which dates back to the fourth century B.C. and is among the largest of the ancient Greek theaters. 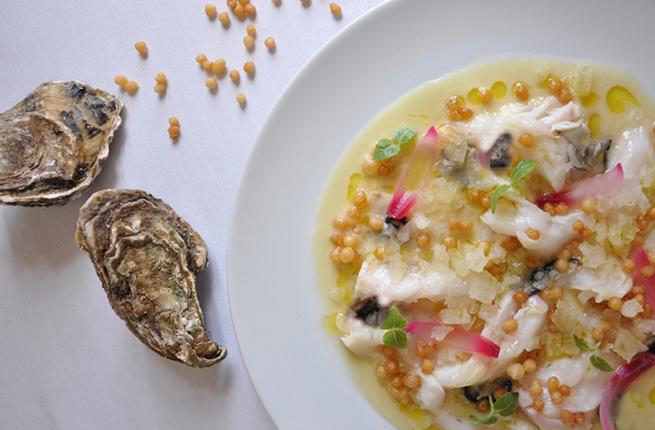 Good food never goes out of style in Greece, but during summer, many tourists are disappointed when many prominent restaurateurs close for vacation. Not so in the fall, when the food scene is brimming with the local harvest. Thessaloniki, Greece’s second-largest city, is coming up as a gastronomic hub thanks to a crew of eager young chefs and new openings like Roots, a pioneering vegan restaurant. Yiorgos Hatziyannakis in Santorini is considered by many to be the father of modern Greek cooking; his restaurant Selene is currently celebrating its 30th anniversary, and is the best place to taste the fresh harvest of the volcanic island, from the local wines to fava to white eggplant. Funky Gourmet in Athens, which serves the country’s most innovative cuisine, such as sea urchin with “sea sponge,” received its second Michelin star last year. The lovely courtyard of Aleria provides the perfect setting on fall evenings for classic dishes like grilled octopus with fava-bean cream, tomato jam, salami, and basil sauce.

The island of Aegina celebrates their leading product—the pistachio—during Fistiki Fest (September 24–27), drawing 20,000 visitors with cooking demos, exhibits, tours, and entertainment. The season’s largest draw, however, is the annual Athens International Film Festival, going into its 21st year (September 23–October 4), showcasing over 180 films from around the world. 50,000 attendees are expected to enjoy this year’s theme: “Music and Film.”