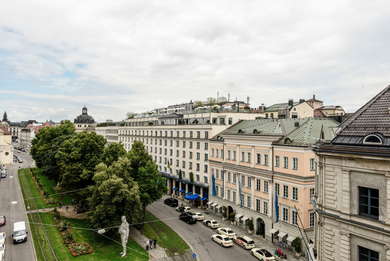 There's the three Michelin-starred studio restaurant, the interiors designed by renowned Belgian art dealer Axel Vervoordt, the rooftop Blue Spa and Lounge with panoramic city views, the pool, the swanky suites, and the private cinema, and to top it all, rooms in Palais Montgelas, the adjoining early-19th-century palace. Yes, it would be easy to pigeonhole the Bayerischer Hof as just another expensive luxury hotel. But this hotel, opened in 1841, is an almost unique combination of luxury, history, and accessibility. Münchners, for example, are encouraged to visit the traditional Bavarian restaurant, while it is also a top jazz venue. Even King Ludwig I of Bavaria paid regular visits to take a "royal bath," when his own residence lacked hot running water.

When meeting someone at "the bar," or "restaurant," specify which one: there are six bars (including a nightclub) and five restaurants.

Rooms at this swanky joint come in a variety of styles. Some are surprisingly sleek and modern, all grey and cave-like, with trendy trunks. Others are as traditional as you like, and even named 'Laura Ashley', after the chintzy British home furnishings designer. All are comfortable and large. And expensive.

YOU SHOULD KNOW Weirdly, rooms don't have a coffee machine - which you would expect at this level. Housekeeping will bring Nespresso machines on request, though. 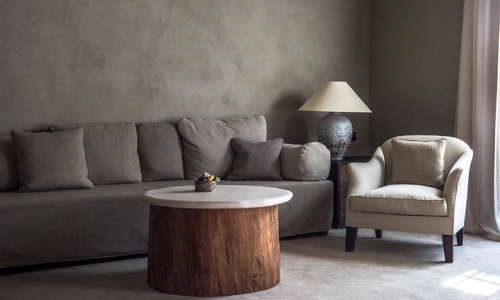 Bathrooms are big, and also vary in style. Some continue the grey, concrete-like theme. Most have shower/baths, although some are separate. The cosmetics are by Lather.

Considering how imposing the building and entrance are, the reception area (to the left), with its low ceilings, is a little less fancy. But the staff make up for that with top-of-the-range service. 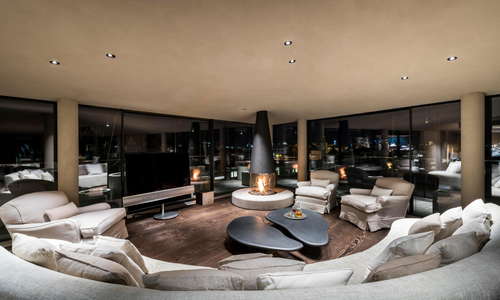 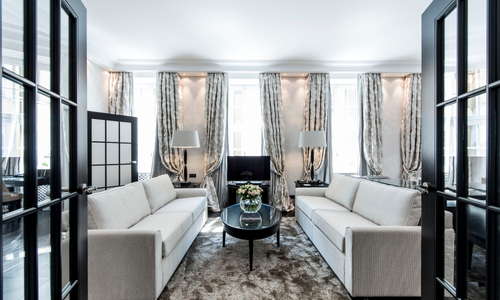 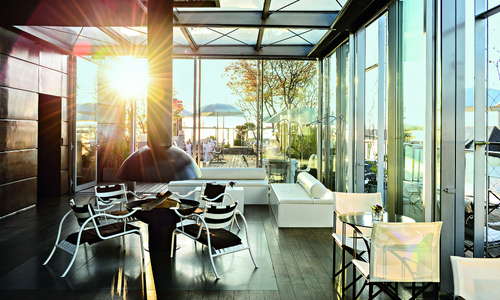 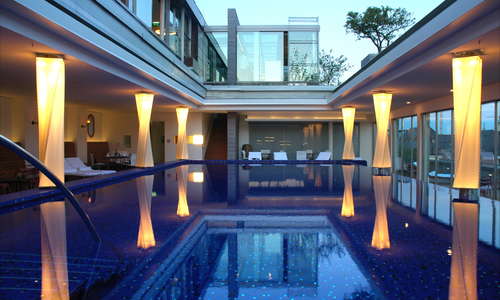 The spa is similarly luxurious, and in a particularly fancy move, both the pool and spa roof can open to the elements in good weather.

The gym also boasts the rooftop view, and plenty of machines.

We're a bit overwhelmed here, to be honest, and that is the only downside of this behemoth hotel--there's so much going on that it can all get a bit much. Restaurant-wise, there are five, including the triple Michelin-starred flagship, studio, Polynesian cuisine at Trader Vic's and Bavarian specialties in the cellar.

YOU SHOULD KNOW Breakfast is delicious - but it is an astonishing €41. 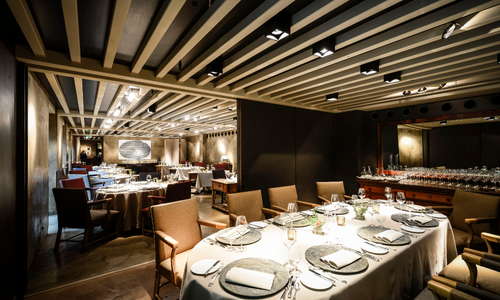 Six bars--including a roof garden and lounge with great views--mean you are spoilt for choice. Our favorites are falk's bar, in the historic and gorgeously over-the-top Hall of Mirrors--the only room in the hotel to have survived the Second World War--and the Polar Bar, the hotel's outdoor winter bar, with fires and hot drinks for the cold season.

The hotel is on a lovely quiet square just at the edge of the Old Town. All of the major sights are walkable.

There's fine dining available, with a focus on the quality of the ingredients, at Dallmayr (6-minute walk). Or take a break from all the finery at dean&david (2-minute walk)--yes, it's a chain, but the salads are good and light, and that's what you might need after all the treats at the Bayerischer Hof.

Augustiner am Dom (5-minute walk) is a great beerhall and brewery. Or try Schumann's (10-minute walk), a classy bar frequented by celebs.

Pomp and ceremony and an overwhelming array of facilities, bars, restaurants and ways to treat yourself are all on offer at this big daddy of the luxury hotel scene in Munich. Perhaps prices are a little high, perhaps it is a little old-fashioned, but we still love it. 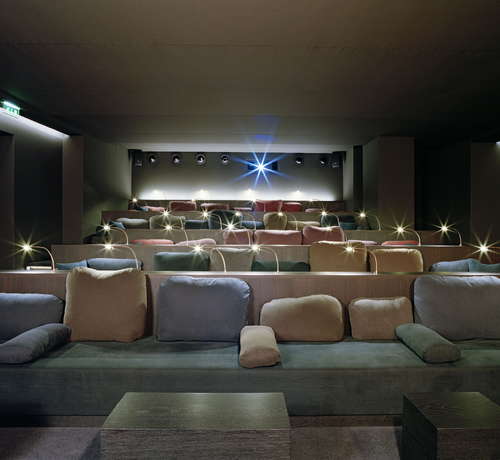 Thank you for your interest!
Look out for our newsletters with travel tips and special offers.
1/7 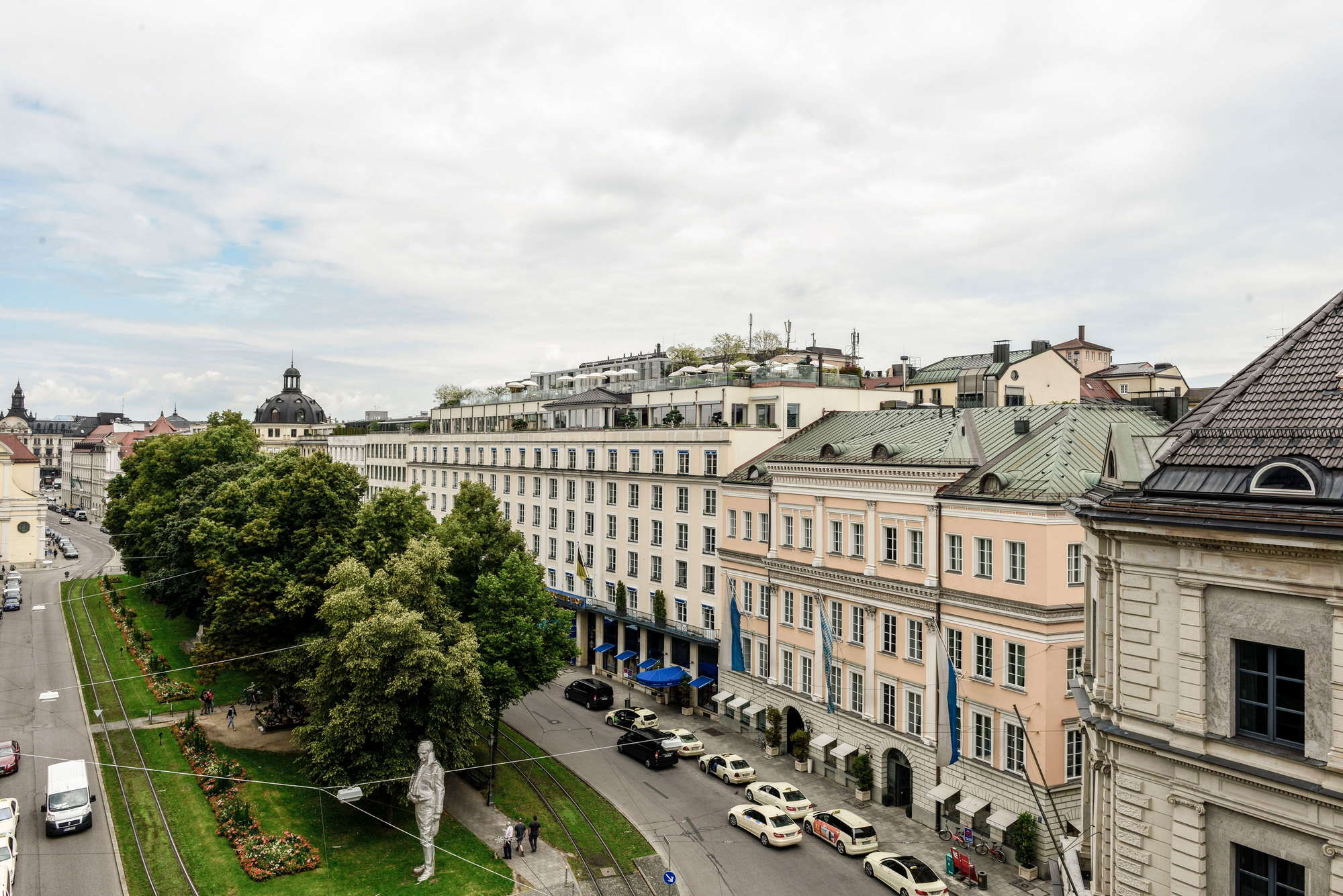 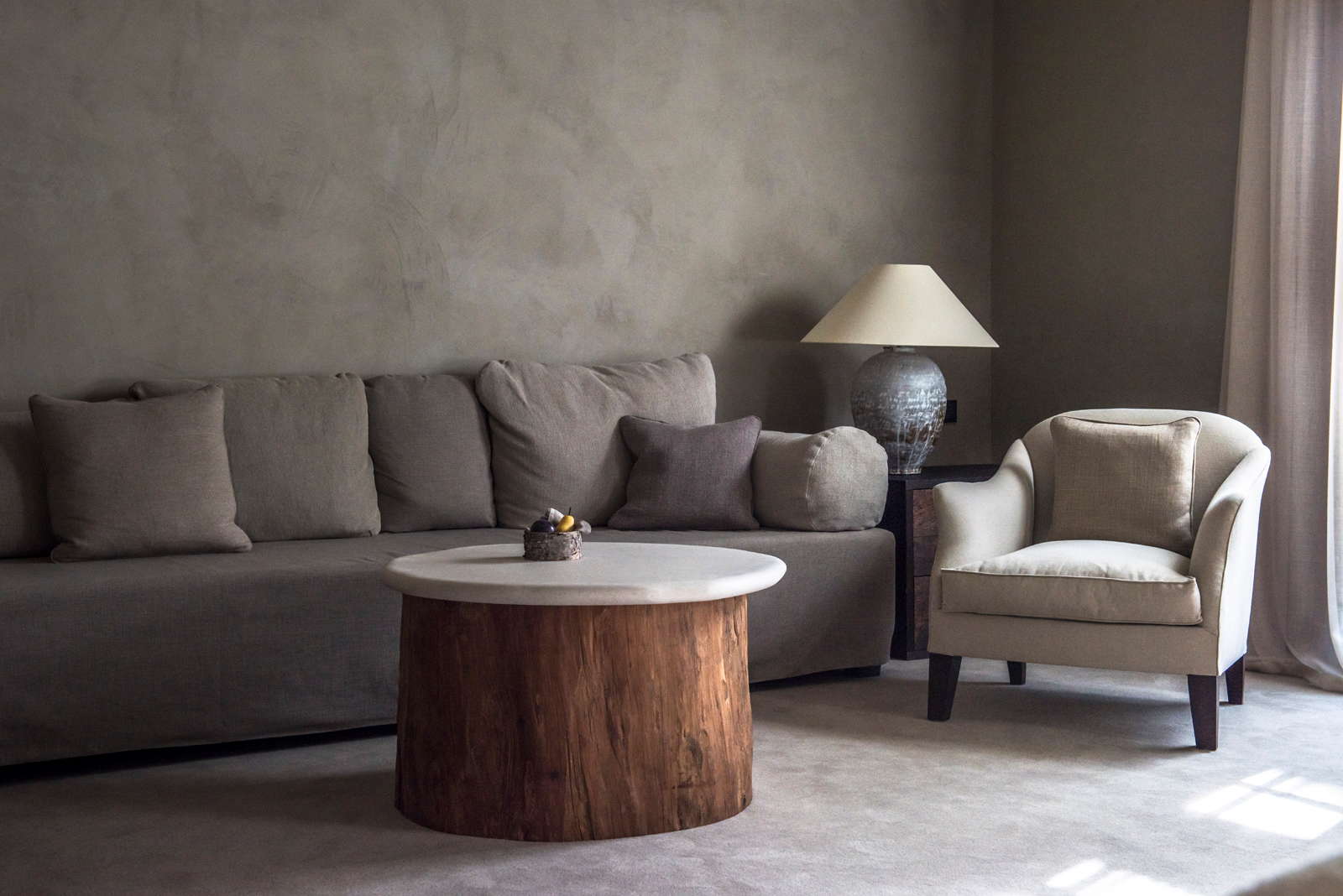 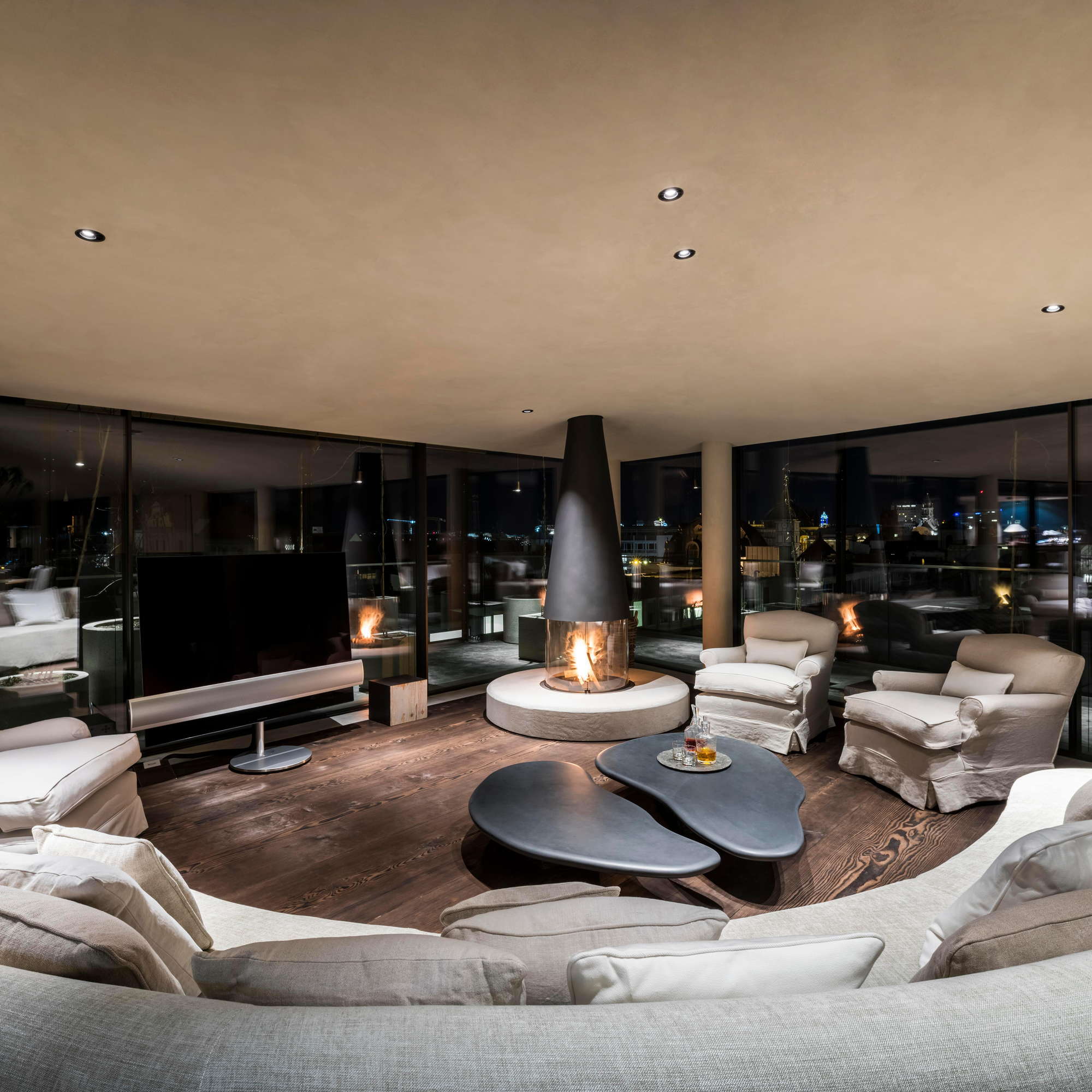 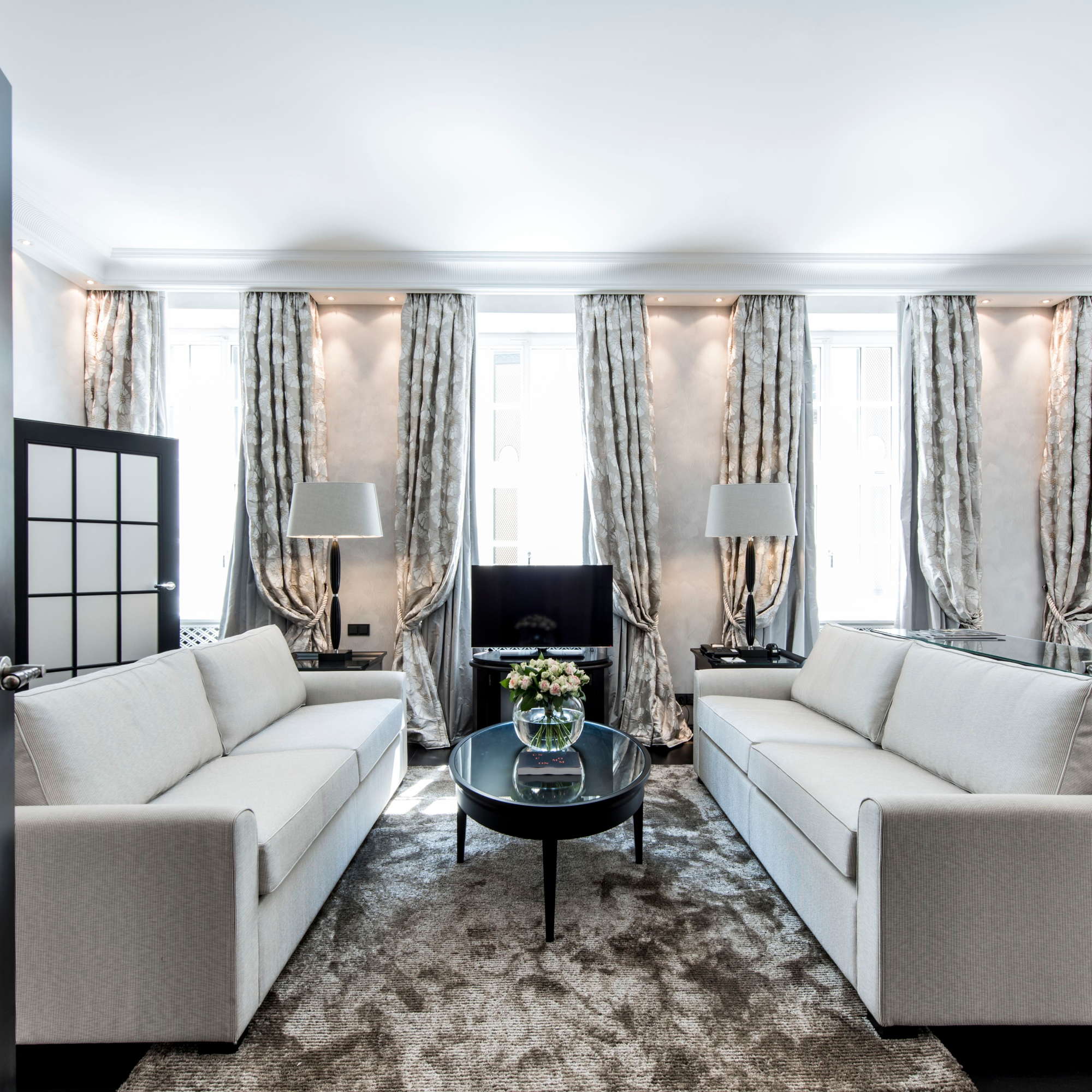 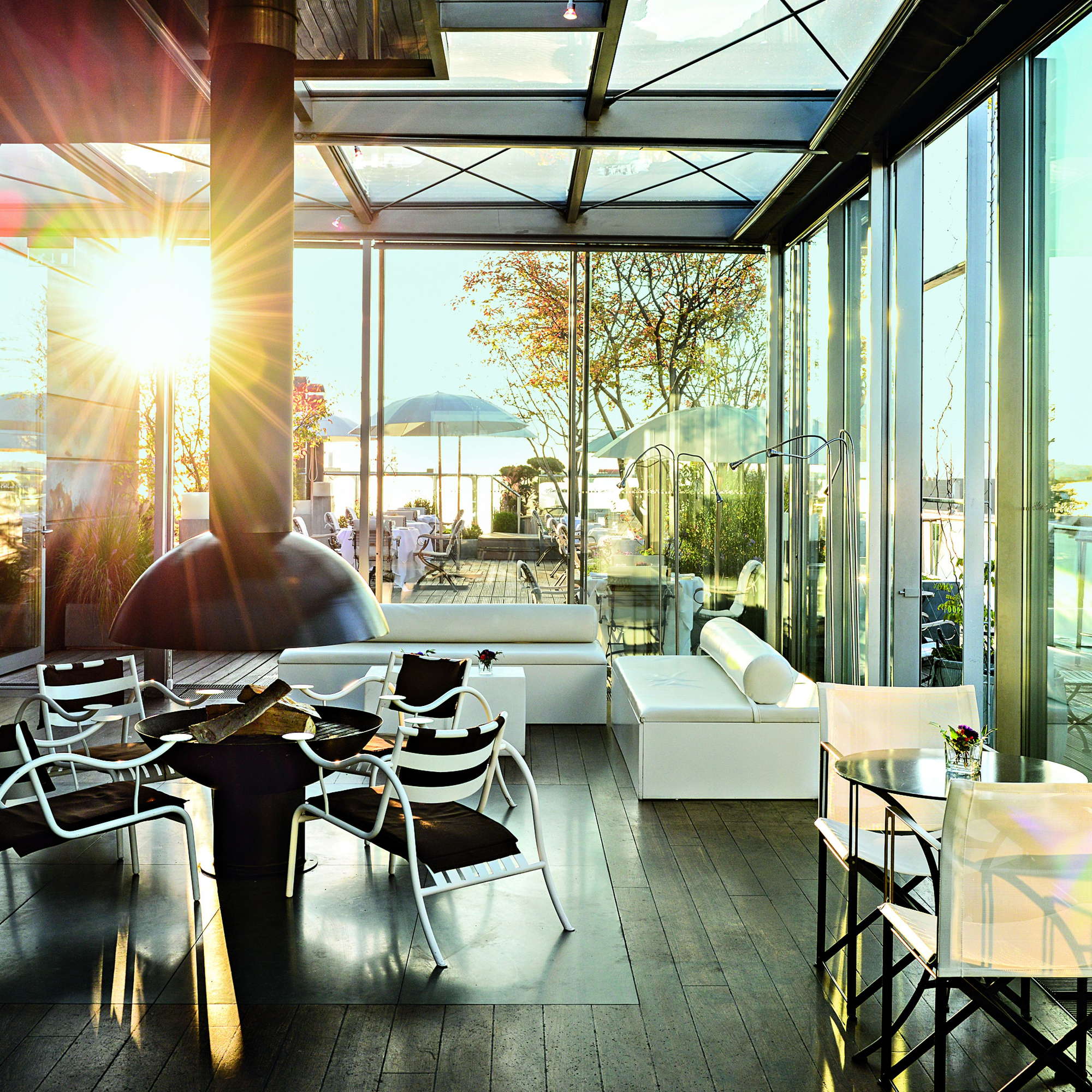 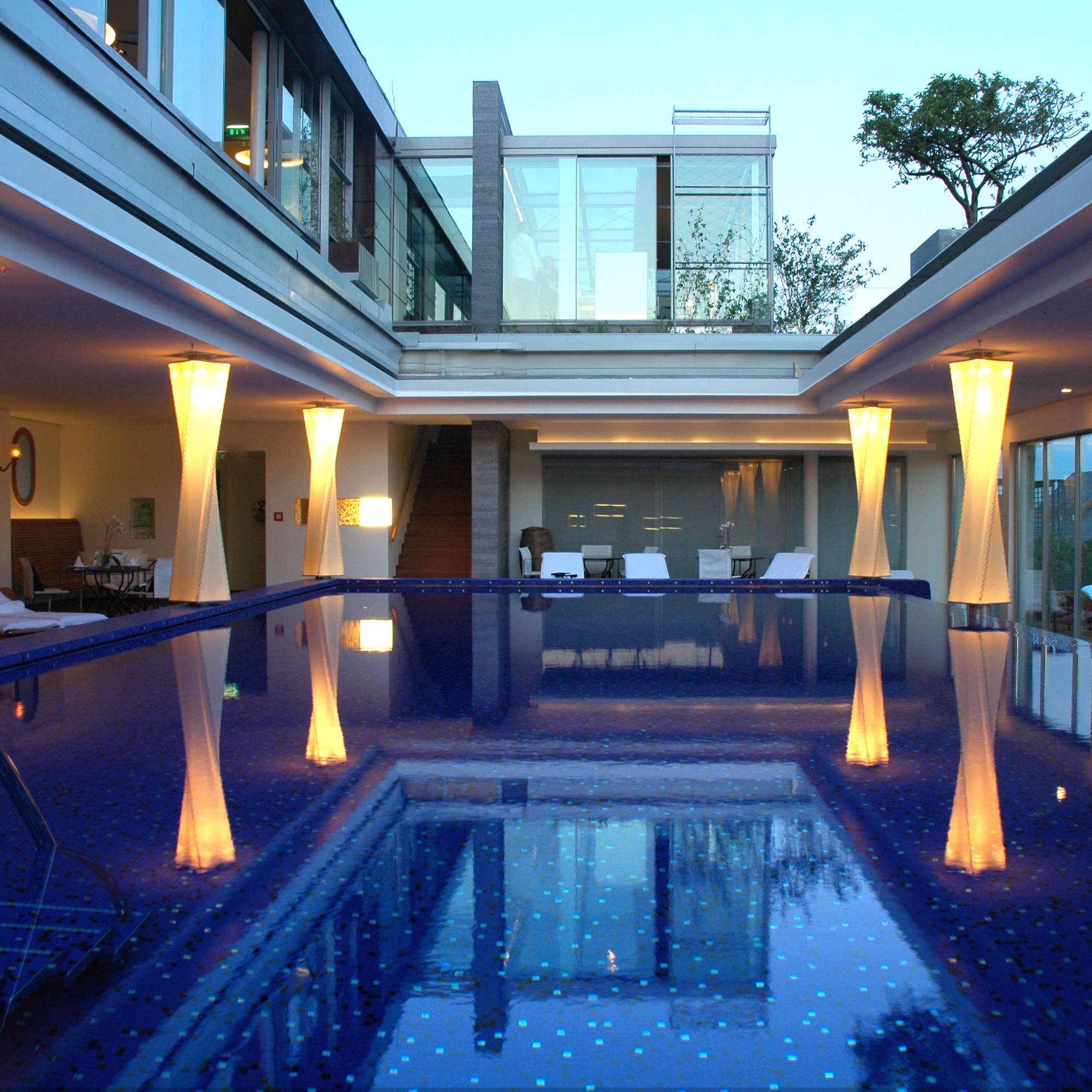 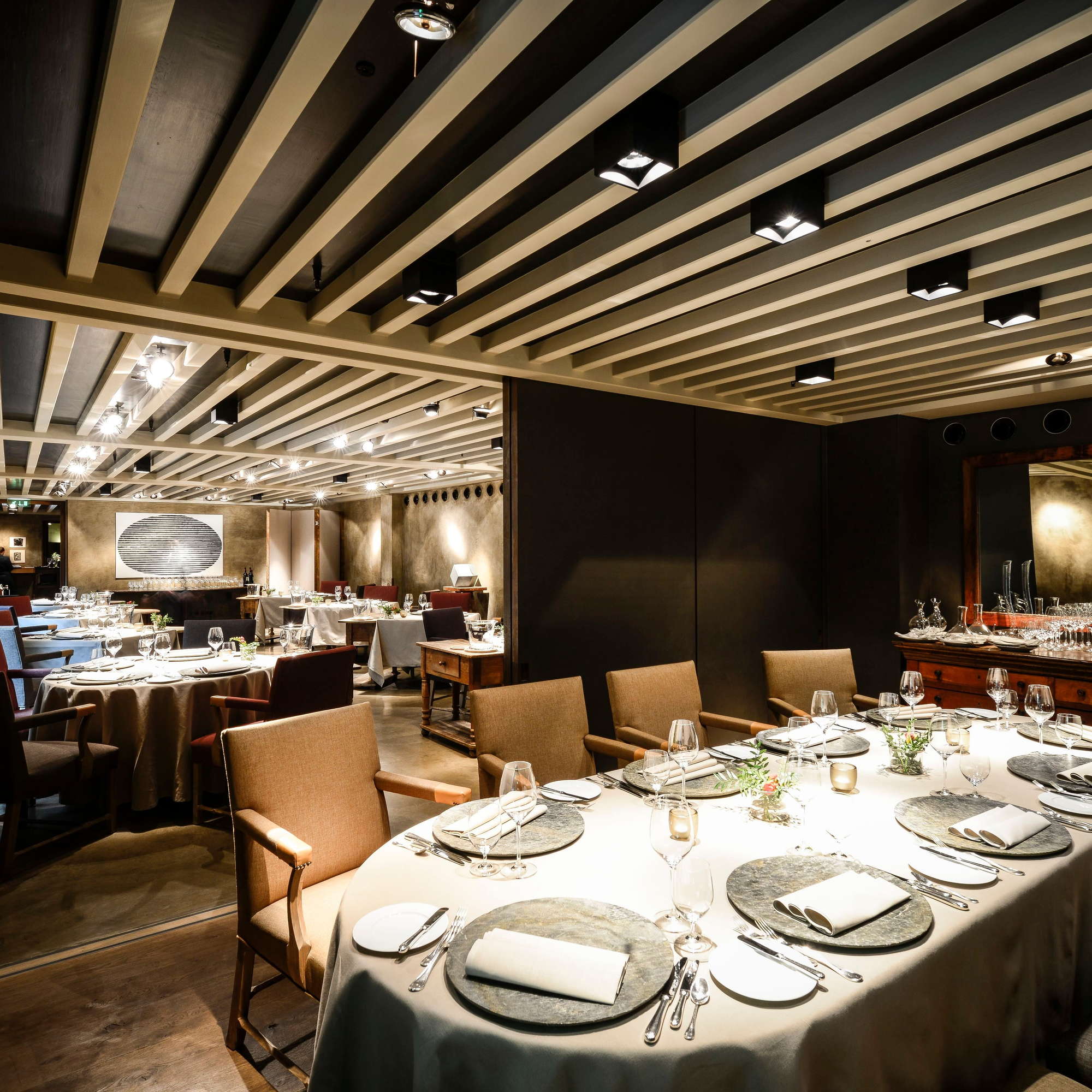