Hamburg Draws Back the Curtain on its Long-Awaited Concert Hall 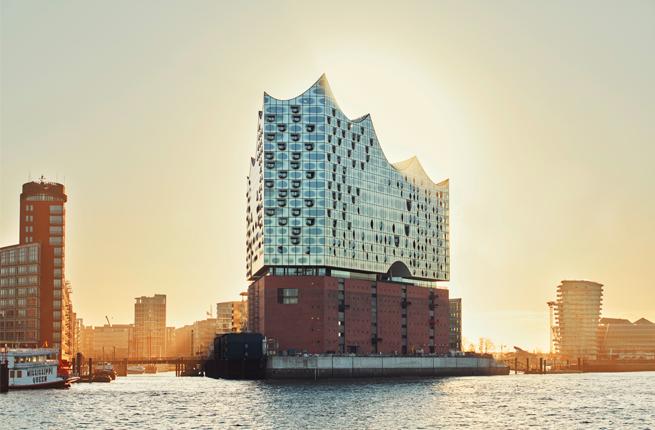 The Sydney Opera House may have met its match with Hamburg, Germany’s brand-new concert hall, the Elbphilharmonie. At least that’s what critics are saying about this icon-to-be, which opened six years later than expected (to the chagrin and mockery of onlookers), and after exceeding its budget more than 10 times over. 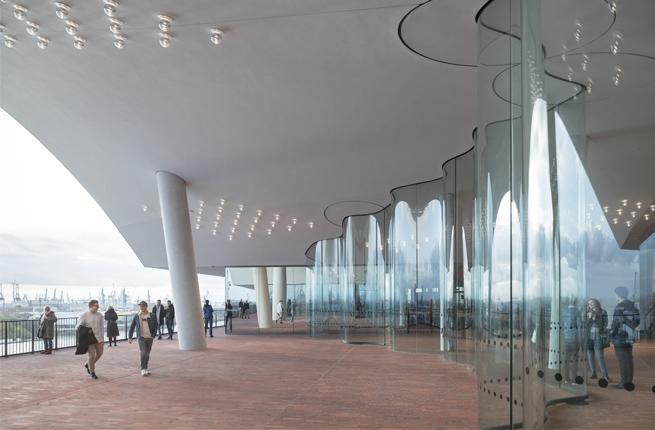 But if they were going to do it, they might as well have done it right: The concert hall, encased in a wave-like glass structure atop the brick foundation of a former cocoa warehouse, features gypsum-fiber panels and other architectural flourishes designed by Yasuhisa Toyota (a renowned “acoustician”) to enhance the hall’s acoustics. 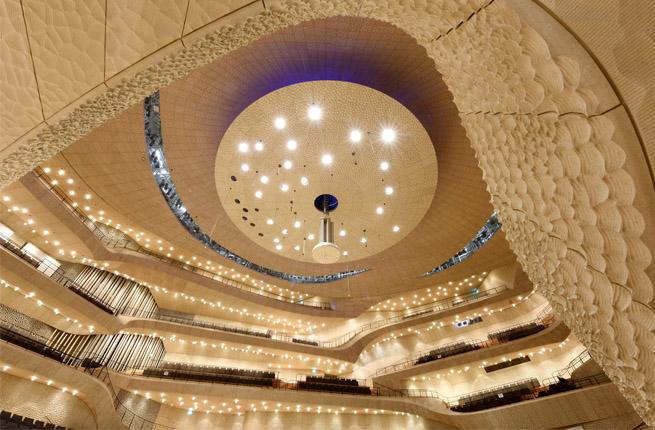 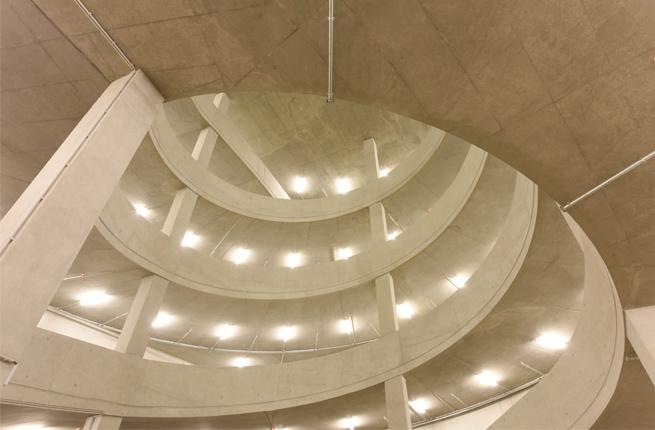 Swiss architecture firm Herzog & de Meuron are responsible for proofing the building from interfering outside noise by installing a double-insulation layer around the halls. Wednesday, January 11 marked the hall’s first concert; guests gathered to hear the NDR Elbphilharmonie Orchestra who performed in the center of the circular, multi-tiered, and warmly lit Great Hall (the structure also includes the Small Hall). The event was broadcast live on TV, radio, and online, and a light show was projected on the exterior of the building for those who couldn’t get a ticket in time. It could also be viewed with a Google cardboard VR headset. 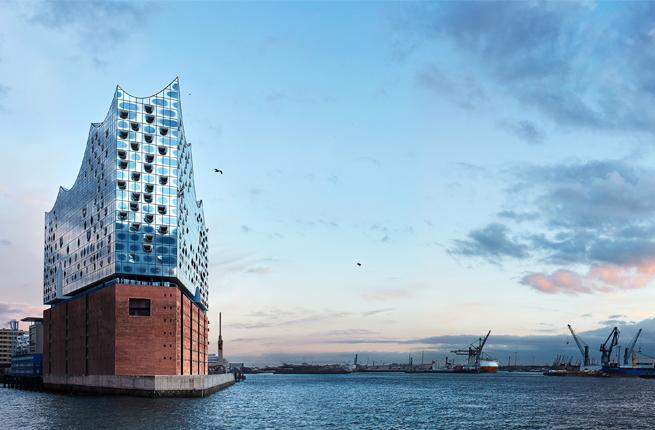 Shows through the summer are already selling out, but there are still tickets available for plenty of performances.

Read more about it at The New York Times.

See what else you can do in Hamburg via Fodor’s travel guide.