The Midi-Pyrenees and Languedoc-Roussillon

5 Reasons to Go to the Tarn

You’ll always have Paris, so why not explore the lesser-trodden regions of France? The department known as the Tarn, in the Midi-Pyrénées, is among the country’s loveliest areas, with a mosaic of vineyards and green hills making up a landscape dotted with medieval villages. There are, of course, dozens of reasons to explore this charming region, but these are the five most important ones. 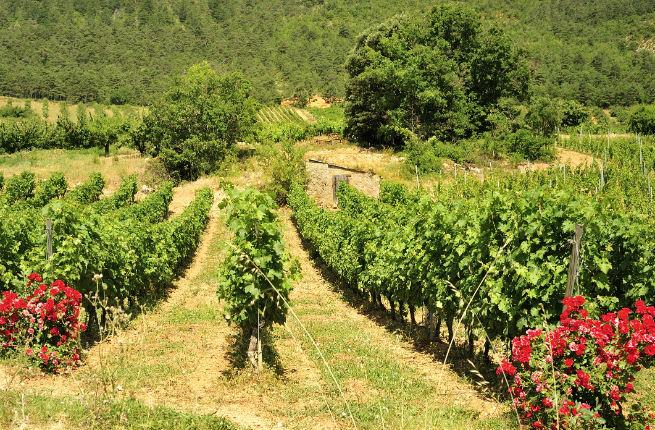 Gaillac may be the best wine region you’ve never heard of. This is the land of white varietals such as Mauzac, reds such as Gamay, and a method of producing sparkling wine that started long before anyone had heard of Champagne. Oenophiles travel the Route du Vins, with stops such as Causse Marines, a pioneering biodynamic vineyard; Vignes en Foule, a restaurant owned by a group of winemakers; and the Gaillac Wine Museum, set within a tenth-century abbey. Gastronomic experiences are just as abundant, with food markets every day of the week, including the popular Sunday farmers market in Saint Antonin Noble Val; artisanal cheesemakers such as La Fromagerie Marty in Cordes-sur-Ciel; and Michelin-star dining from celebrated chefs like Michel Bras, whose Café Bras in Rodez sits within the Musée Soulages. The best way to take it all in is to book a culinary-focused itinerary through Time Out in the Tarn, which organizes private tastings with winemakers, market tours, cooking classes, and meals at the area’s best restaurants. 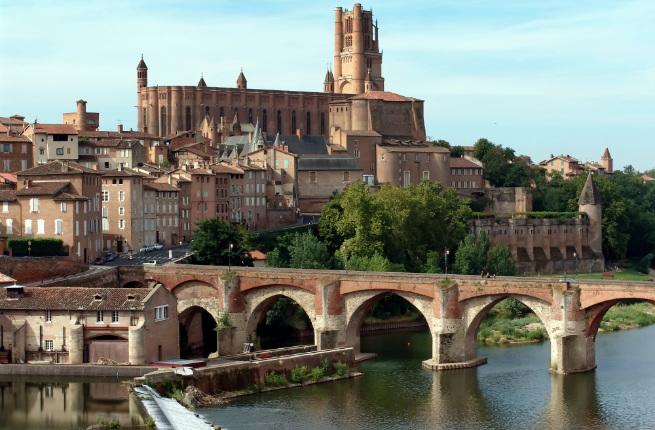 In addition to the modern art at the Musée Soulages, the Tarn is home to France’s largest collection of Spanish paintings, housed at the Musée Goya. The biggest draw for art lovers, however, is the Musée Toulouse-Lautrec in the town of Albi, where Henri de Toulouse-Lautrec was born. The museum holds the largest collection of the post-impressionist artist’s work, with more than 1000 pieces, including his famous theater posters. For a little something more unusual, the Musée Les Arts du Sucre et du Chocolat in Cordes-sur-Ciel features sculptures made from sugar and chocolate. 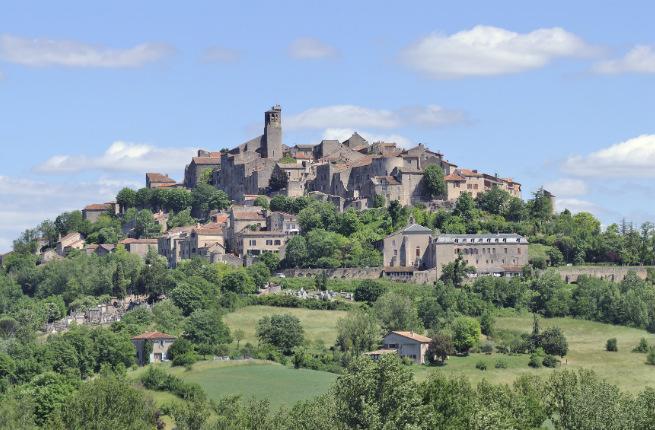 Some of France’s most fascinating medieval towns populate the region. Cordes-sur-Ciel, southwest France’s first fortified village, dates back to the thirteenth century. Each July, the town holds the Grand Fauconnier, a medieval festival where the townspeople and merchants dress in traditional garb and the streets come alive with the music of the Middle Ages, along with torch-lit processions. The town of Albi, a UNESCO World Heritage Site, is the home of the breathtaking thirteenth-century cathedral Sainte-Cécile. And Lourdes, where the Virgin Mary appeared to a peasant girl, is an important site of religious history for Roman Catholic pilgrims. 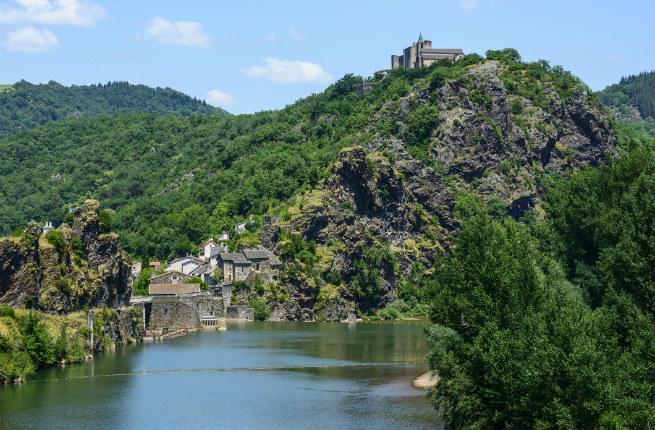 The landscape of the region lends itself to active travel, whether hiking Mont Barre to take in vast views of the valley, cycling around the lakes on the Pastel Road, or gazing up the canyons while kayaking down the picturesque Aveyron River. Freewheeling France is a great resource for cyclists, with information for self-guided and organized rides. Location Canoes offers canoeing and kayaking adventures on the river Tarn. 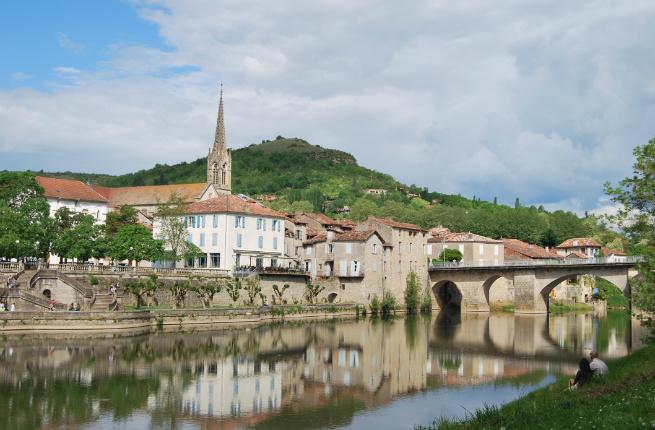 The village of Saint Antonin Noble Val is a star, most recently as the charming backdrop of The Hundred-Foot Journey, starring Oscar-winner Helen Mirren. Take a good look at the locals—many served as extras in the film. Previously, the town was also the setting for the 2001 film Charlotte Gray, starring Cate Blanchett. 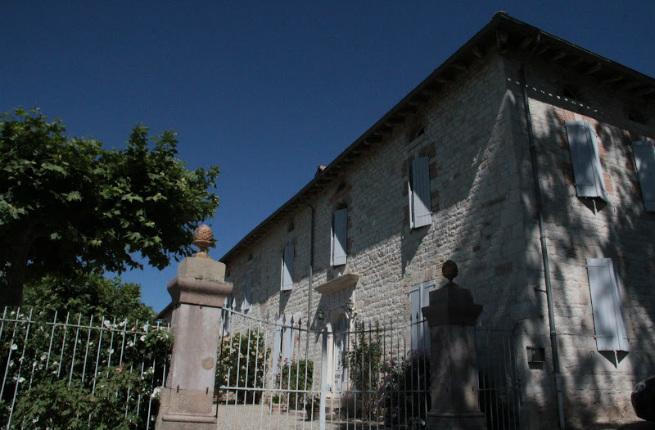 Feel like the lord of your own manor at Domaine de Perches in Gaillac, a breathtaking chateau surrounded by vineyards. Guests can stroll the gardens, enjoy the pool, play tennis, and dine on fine local cuisine. The stone house dates to the seventeenth century, while the rooms and interior are luxurious and modern.

The charming bed and breakfast La Maison au Puits in Cordes-sur-Ciel sits just outside the medieval town. 5 cozy rooms and a lovely garden provide a homey setting for guests. Their “table d’hote,” three-course, wine-paired gourmet meals, are a must, as owners Christianne Zeelen and Nico Thomassen are accomplished cooks.