You Can Now Enjoy English Translations at Parisian Theaters 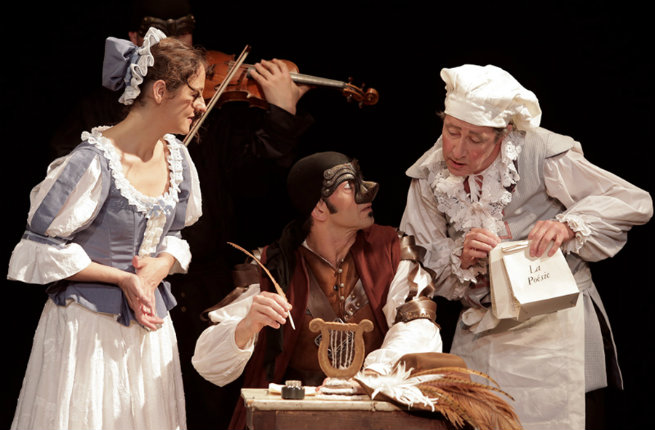 Want to enjoy theater in Paris but don’t know enough French to understand well? You're in luck. Theatre in Paris, an innovative cultural tourism company, not only offers English subtitles on LED screens on either side of the stage at a number of venues citywide, but also publishes a full-color program about the specific play, as well as background on the actors and even on the theater itself.

In addition, its guests can attend a short talk on what they are about to see and learn about well-known actors, directors, and plays that have been hosted at the theater before. Seats chosen by the company are central ones with clear views of the LED screen. 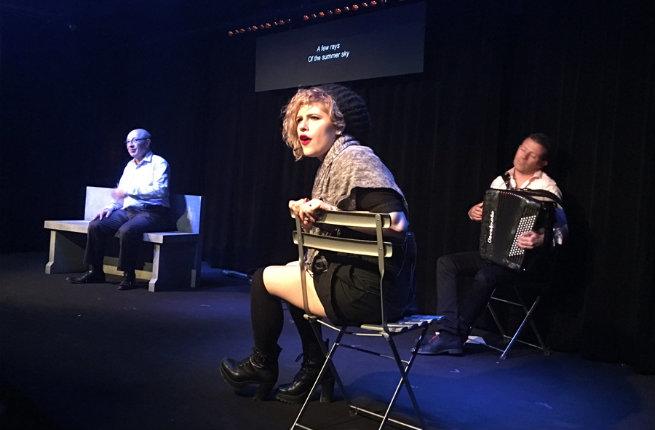 The program’s 2016–2017 season includes five new productions: a musical focusing on one of France’s most loved singers, entitled I Love Piaf; the comedy Anything You Want at the historical Théâtre Edouard VII; the French classic Le Cid; Summer 44, the first musical about the events of D-Day; and Cyrano De Bergerac, written by 19th-century French poet Edmond Rostand.

Established in 2014, officials with the award-winning company said it provided translations for 400 performances last year of 10 different productions in nine theaters and attracted guests from over 50 nationalities. It can also arrange dinner or cocktail receptions at the various venues, which range from impressively designed historic locations to the more glamorous Parisian café théâtres and smaller, cozy neighborhood theaters.