It takes a lot for a cheese in France to be nicknamed “Lille Stinker.” But so pungent is its smell, you can almost see cartoonish clouds of smoke rising from its rind.

Not for the faint-hearted or squeamish, the Vieux Lille (its real name) radiates a deep, rich odor that can be described as ammonia, yeast, must, and feet all at the same time—a repellent to the uninitiated; a savory promise to others. Because fans of the Vieux Lille know that its bark is far worse than its bite. If you can get past the smell, which hits like a slow-motion punch at first, you’ll be treated to a milky, mild, salty cheese that sits smooth and buttery on the tongue.

A cousin of the Maroilles cheese native to Northern France, the Vieux Lille goes by several different names: Lille Stinker, Lille Grey (after its greyish-orange rind), and Macerated Stench. But the Vieux Lille is a slight misnomer, as it’s not produced in the city of Lille. To understand how the Lille Stinker came to be, you have to trace its origins back to the Maroilles, a famous and beloved cheese favored by the French monarchy, which was produced only in the neighboring region of La Thiérache. Before the invention of cars, Lillois would travel by horse and buggy to the village of Maroilles, where patrons would buy the cheese in bulk for consumption back home. 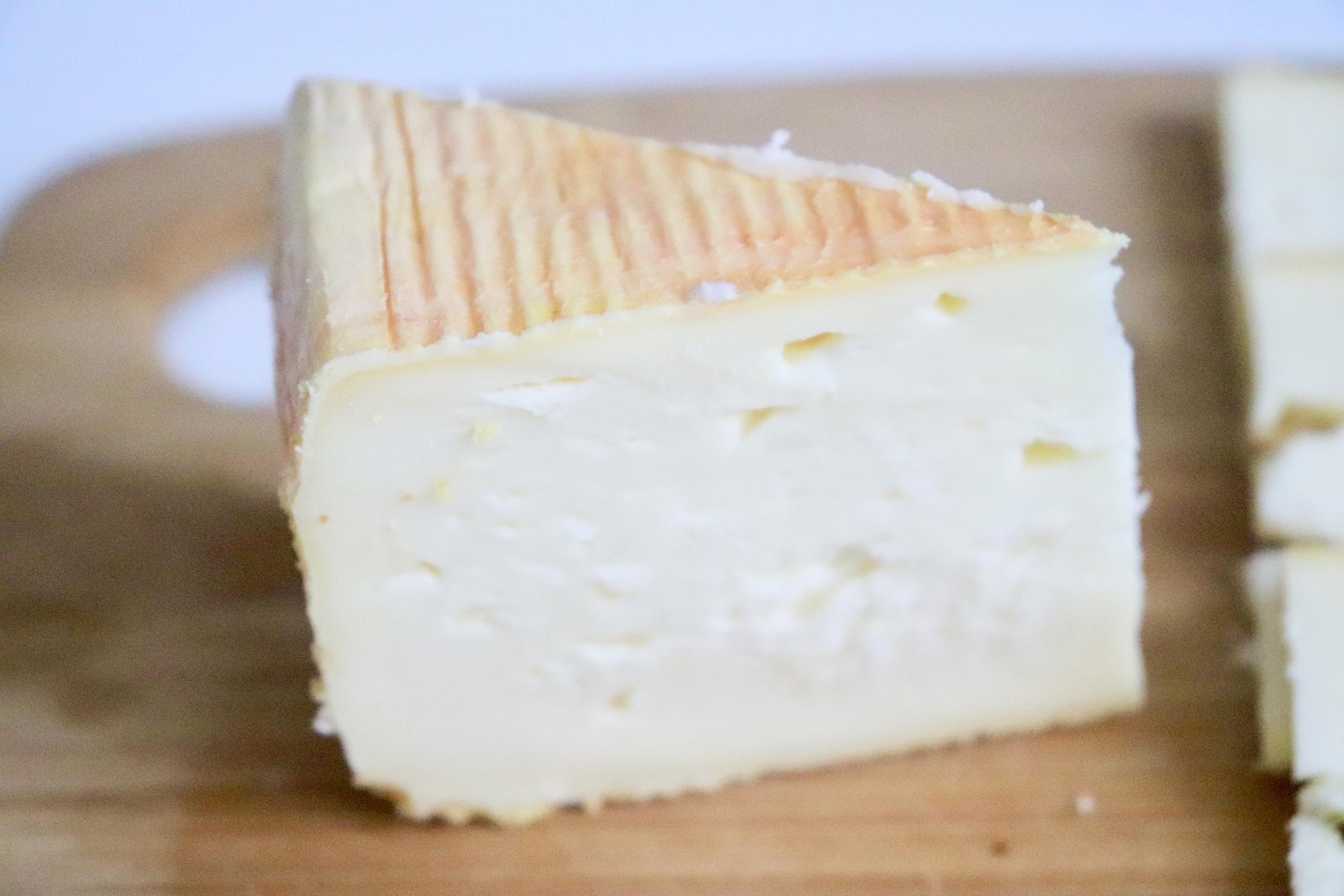 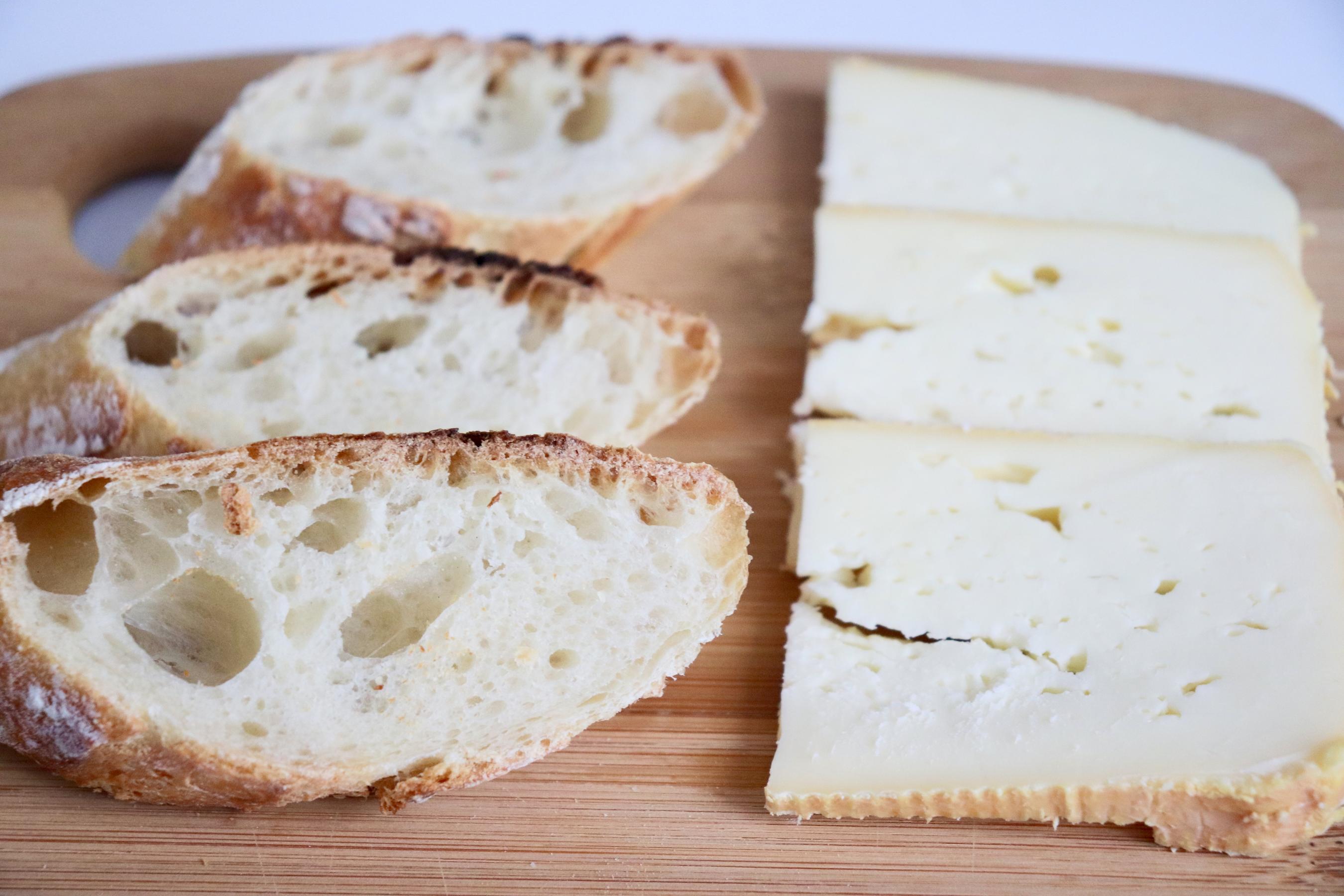 To preserve the cheese, it would be transported back in jars filled with salt, where it would continue to age and take on a second seasoning, explains Claire Navez of Ferme du Pont des Loups, which specializes in the production of the Maroilles and Vieux Lille, the signature cheeses of northeastern France. The result was a smellier, stinkier, saltier, slightly greyer version of the Maroilles–already infamous for its ripe, pungent odor.

To recreate the tradition, the Ferme du Pont des Loups likewise gives the Maroilles cheese a second salt treatment, washing the cheese in a salt brine by hand one to two times a week. It’s then matured for an additional five to six months, a fermentation process that gives the Vieux Lille its trademark ammonia smell. 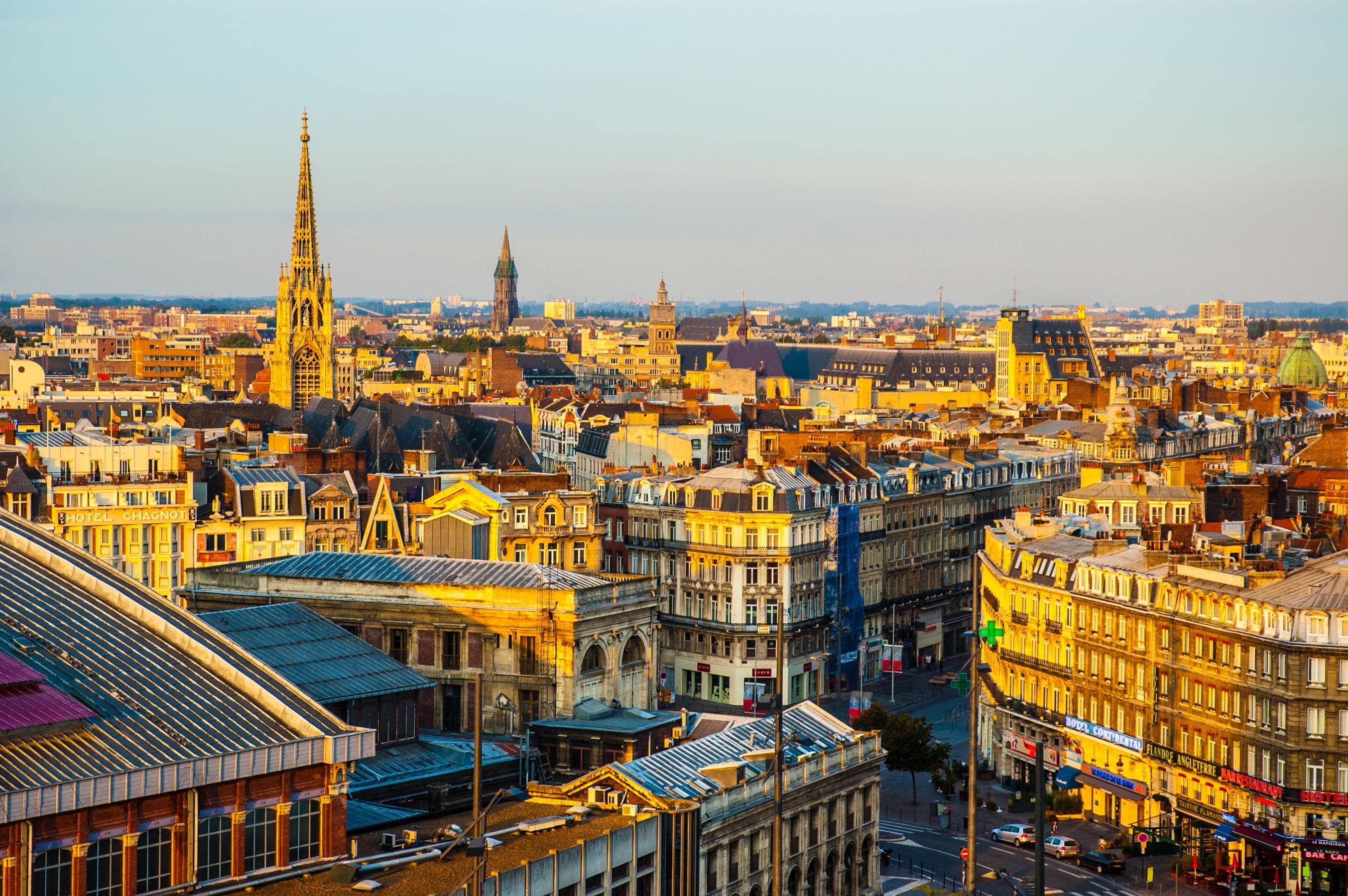 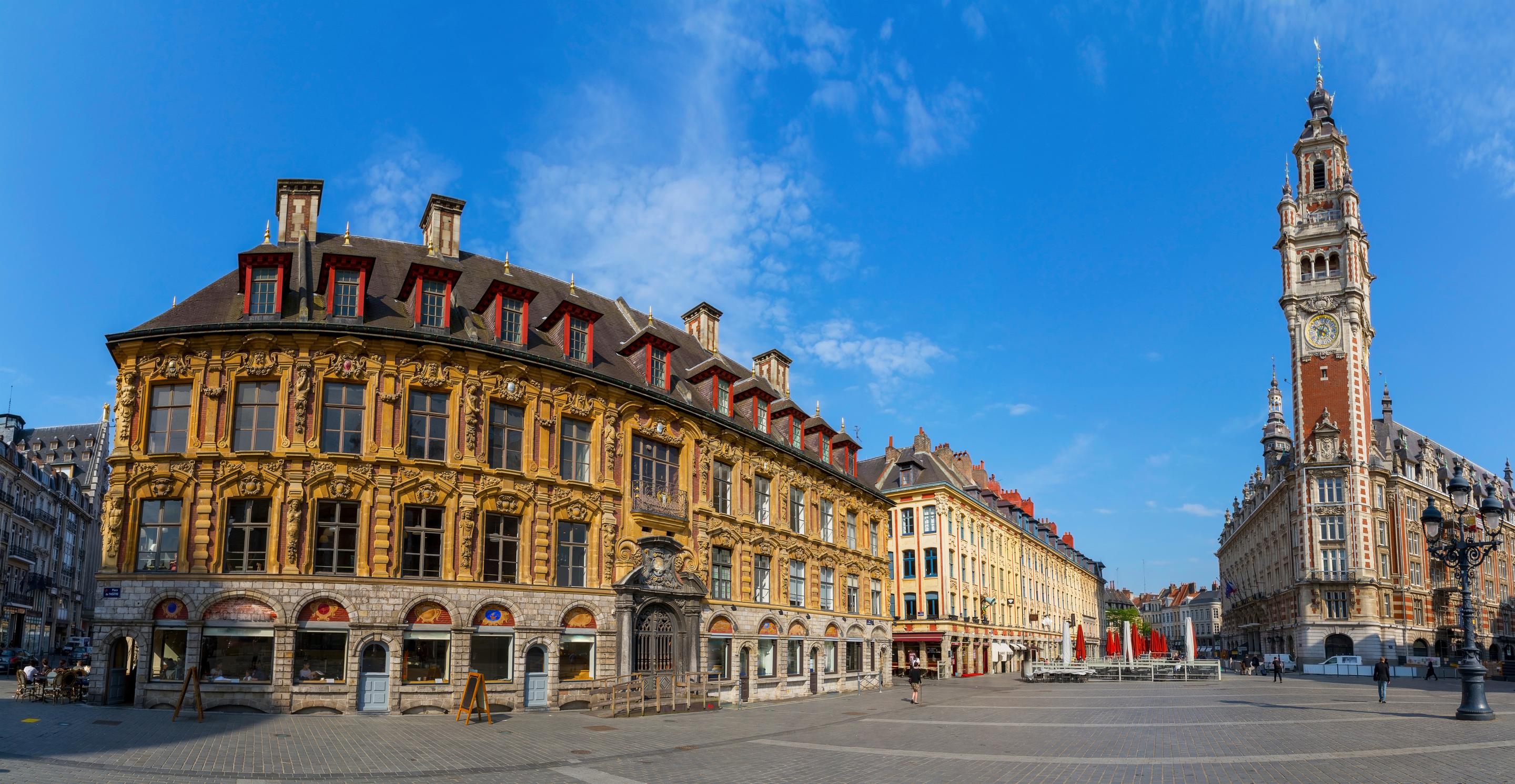 While amateurs may balk at the bloom of ammonia that emanates from the cheese, others find it intoxicating. During a visit to Lille in 1960, former Soviet statesman Nikita Khrushchev was so seduced by the Vieux Lille’s unique and robust flavor profile, he had the cheese delivered to the former USSR so he could eat at back home.

For cheese connoisseurs with more mature palates, there’s also the Boulette d’Avesnes, a blend of different Maroilles cheeses of varying ages, seasoned with tarragon, salt, and pepper. The blended cheese is then shaped into a cone and rolled in paprika, resulting in a slightly spicier Maroilles full of character. The Boulette d’Avesnes was a particular favorite among miners who worked in cold, damp conditions deep in the bowels of the earth, where foods lost their flavor.

Though it’s said that the Vieux Lille was traditionally eaten at breakfast paired with a strong black coffee, it’s a ritual which today is more folklore, perhaps practiced among rural, or older consumers at most.

INSIDER TIPNavez recommends pairing the cheese with an amber beer—Lille is known for their breweries and for their robust ambers—Alsatian Gewurztraminer or red wine from the Saint-Emilion region of France.

To eat, Navez also recommends taking the cheese out of the fridge an hour before serving to allow the cheese to breathe and to whet the appetite with its “aromas.”

Today, it’s common to see Vieux Lille as part of the cheese platter that comes after the main dish and before dessert. It can also be used in a simple Sunday night dinner, melted on a chunky piece of country bread or baguette and served with a side green salad. Bon appétit.