Here’s how the “the wildest, most barren and frightful” place became a beloved destination.

Over the last two centuries, travelers—domestic and international alike—have been drawn to England’s Lake District. This mountainous region in the north of the country is known for its rugged landscape of its wilderness. It’s become a place for visitors to get back in touch with nature and immerse themselves in the sprawling beauty of the fields, mountains, and—of course—the lakes.

Its splendor makes its status as a popular English destination seem almost inevitable. Although it was exactly those untamed qualities that kept it off itineraries for all but the most intrepid visitors.

Writer Daniel Defoe described the county of Westmorland as “the wildest, most barren and frightful of any that I have passed over in England, or even Wales itself.” Perhaps appealing to those with a certain appetite for roughing it, but hardly a ready-made getaway.

Especially since it was around this time that the Grand Tour, a tradition of tourism entirely centered around leaving the island of Great Britain, was being established. Well, established among a certain upper crust set, anyway. Typically young and well-to-do men would venture off to the continent to spend time making their way around the major cultural centers of Western Europe. A typical itinerary might include going to Paris, followed by a stop in Geneva, and then a stint in Turin or Vienna before heading back to England. But a confluence of factors prompted these country-hopping Brits to turn their attention inward.

Beaches Rosie Bell 26 Ultimate Things to Do in St. Lucia
Continue Reading Article After Our Video 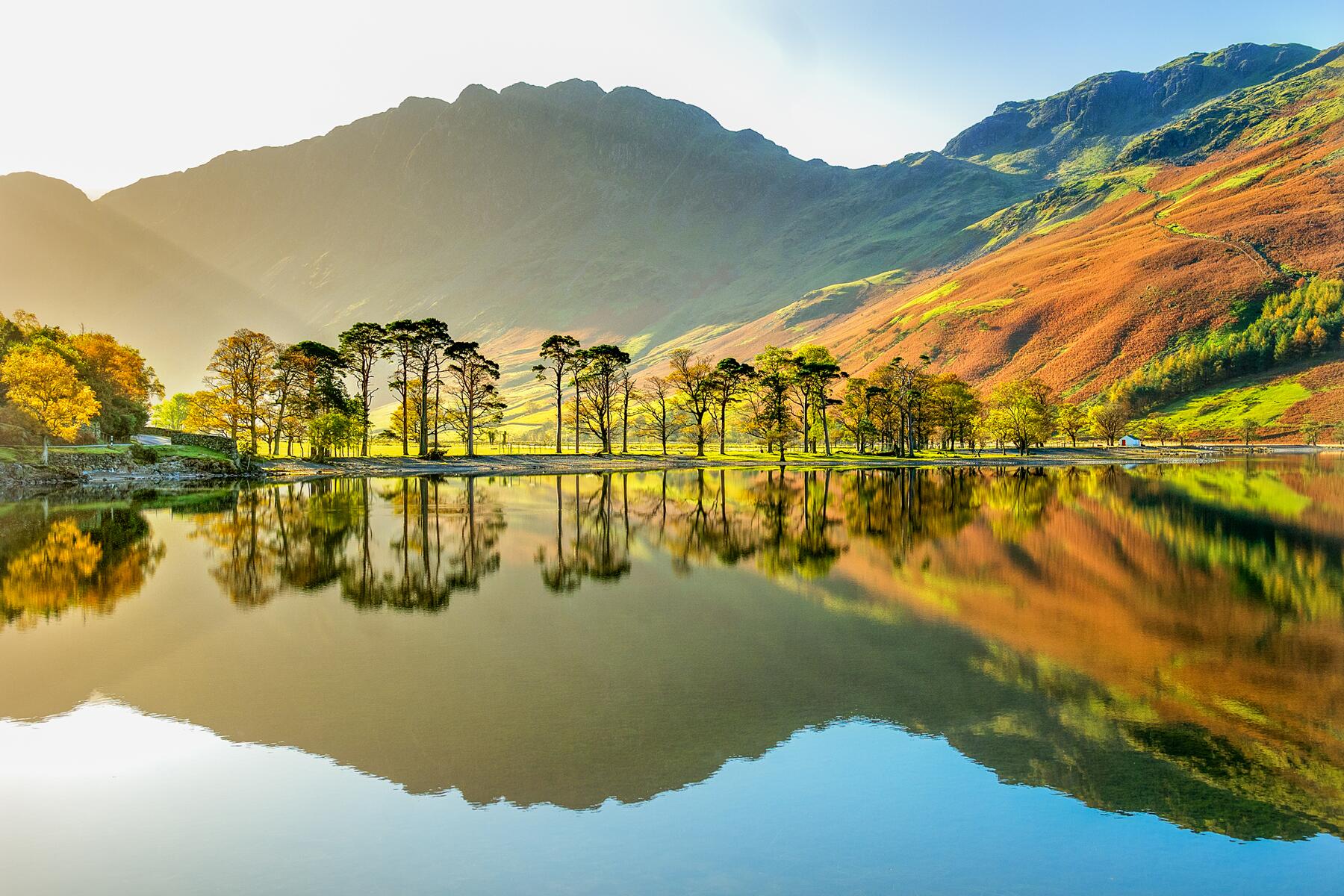 In a country that was in the grip of the Industrial Revolution, a place like Lake District was primed to be recontextualized as a destination for recreation, an escape from cities that were rapidly urbanizing. There was more infrastructure around the main settlements in the Lake District, making the area more accessible. The Napoleonic Wars that dominated the first years of the 19th century made the prospect of touring the European continent complicated, to say the least. There was new writing emerging singing the region’s praises as a travel destination. Thomas West wrote A Guide to the Lakes (published 1778) describing the scenery and included specific “stations” where his readers could take in the best possible vistas. 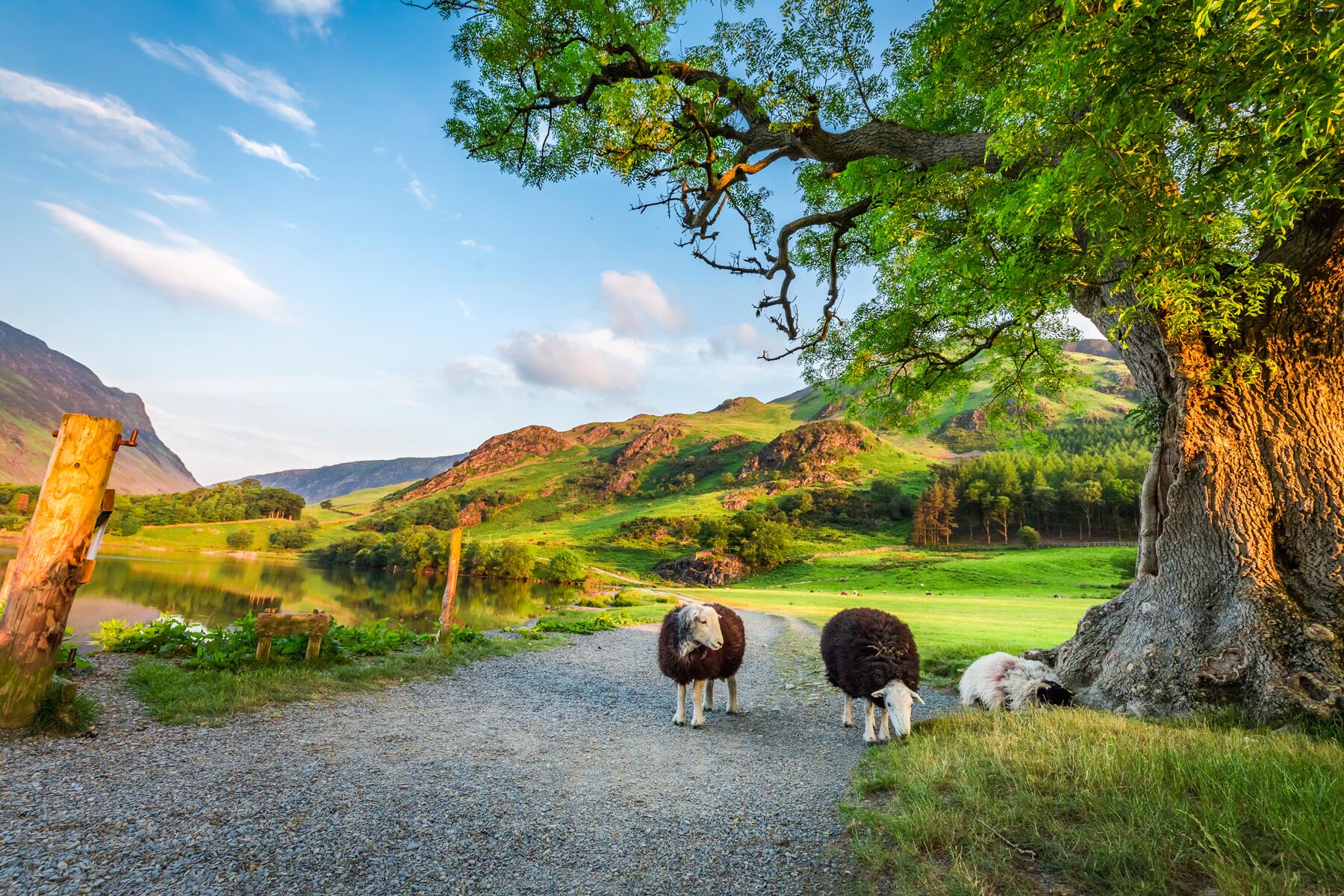 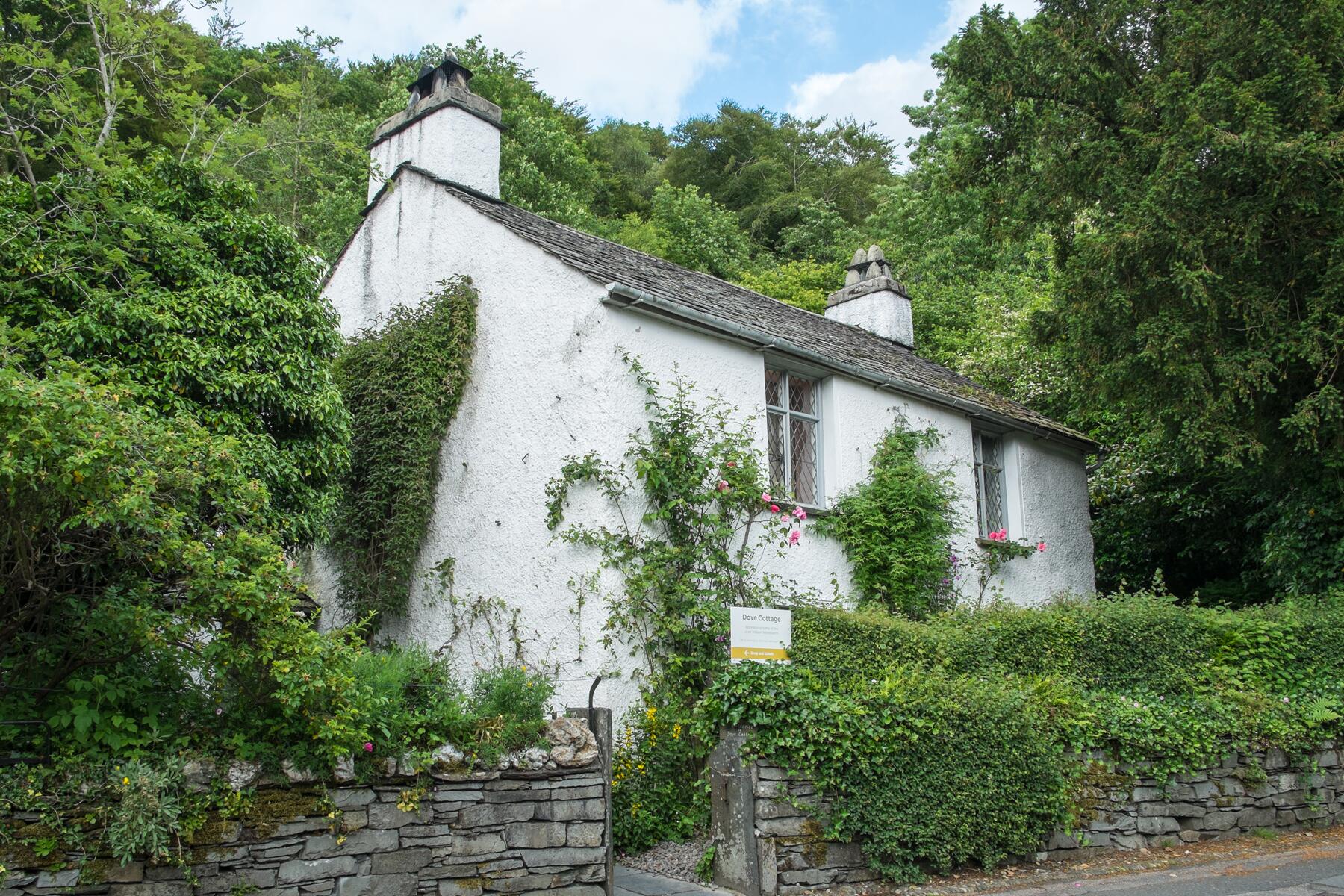 In the early part of the 19th century, a group of English poets would find their way to the region. William Wordsworth, who was originally from the area, returned later and settled (for a time) in Grasmere. Not long after that, he was joined by his friend and fellow poet Samuel Taylor Coleridge and Robert Southey. (Wordsworth’s sister Dorothy was also prolific though her work was not published in her lifetime.) They became known as the “Lake Poets,” as their work was inspired by their surroundings. Although not considered to be part of the “Lake Poets” per see, Percy Bysshe Shelley and John Keats were among the writers who would later be drawn to and spend time in the area.

And in turn, the fact that the Lakes so famously inspired such a revered set of writers has, in turn, added a new angle drawing tourists to the region. Even in Wordsworth’s own time, he balked at the influx of tourists that came to the region that had been inspired by his and his fellows’ work. Every year, tourists with an interest in the area’s literary pedigree arrive to visit Dove Cottage (Wordsworth home, now a museum dedicated to the writer) and to walk the paths where he “wandered lonely as a cloud.”