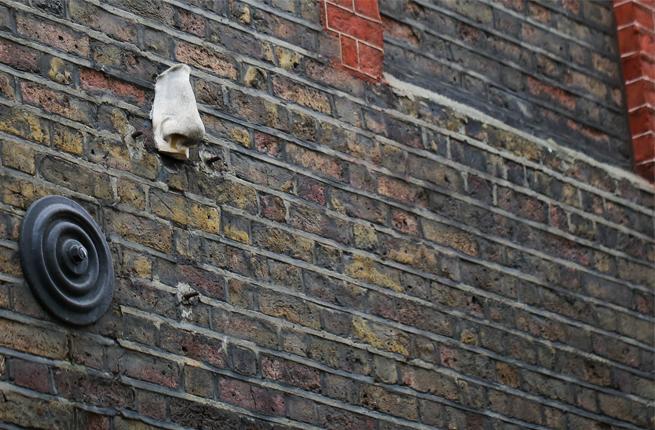 Artist Rick Buckley wanted to use his talents to protest the increasing use of closed-circuit television cameras in his hometown of London. In 1997, the sculpter took a cast of his own nose, mixed plaster and a polymer compound to match the brickwork about town, and glued his molds to hard-to-reach spots on some of London’s most prolific buildings in an attempt to highlight the snoopy nature of the government. Many have been taken down by property owners over the years, but at least seven noses still remain, spawning their own legends, one of which says that spotting them all in a single day will reward the viewer with prosperity. 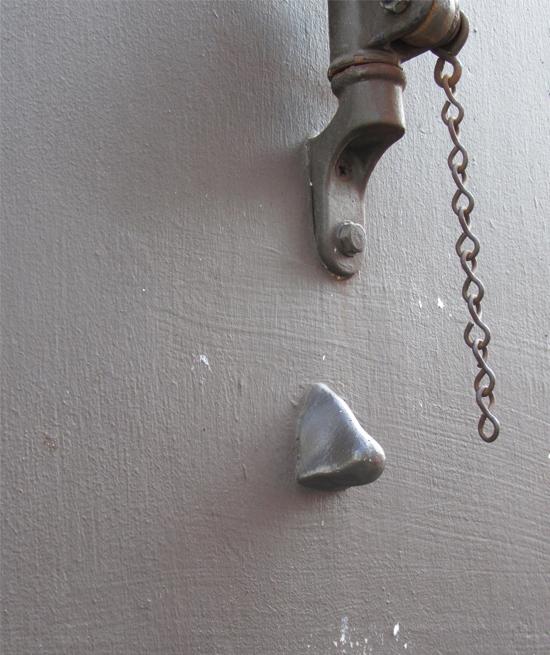 PLAN YOUR TRIP With Fodor’s Guide to London.