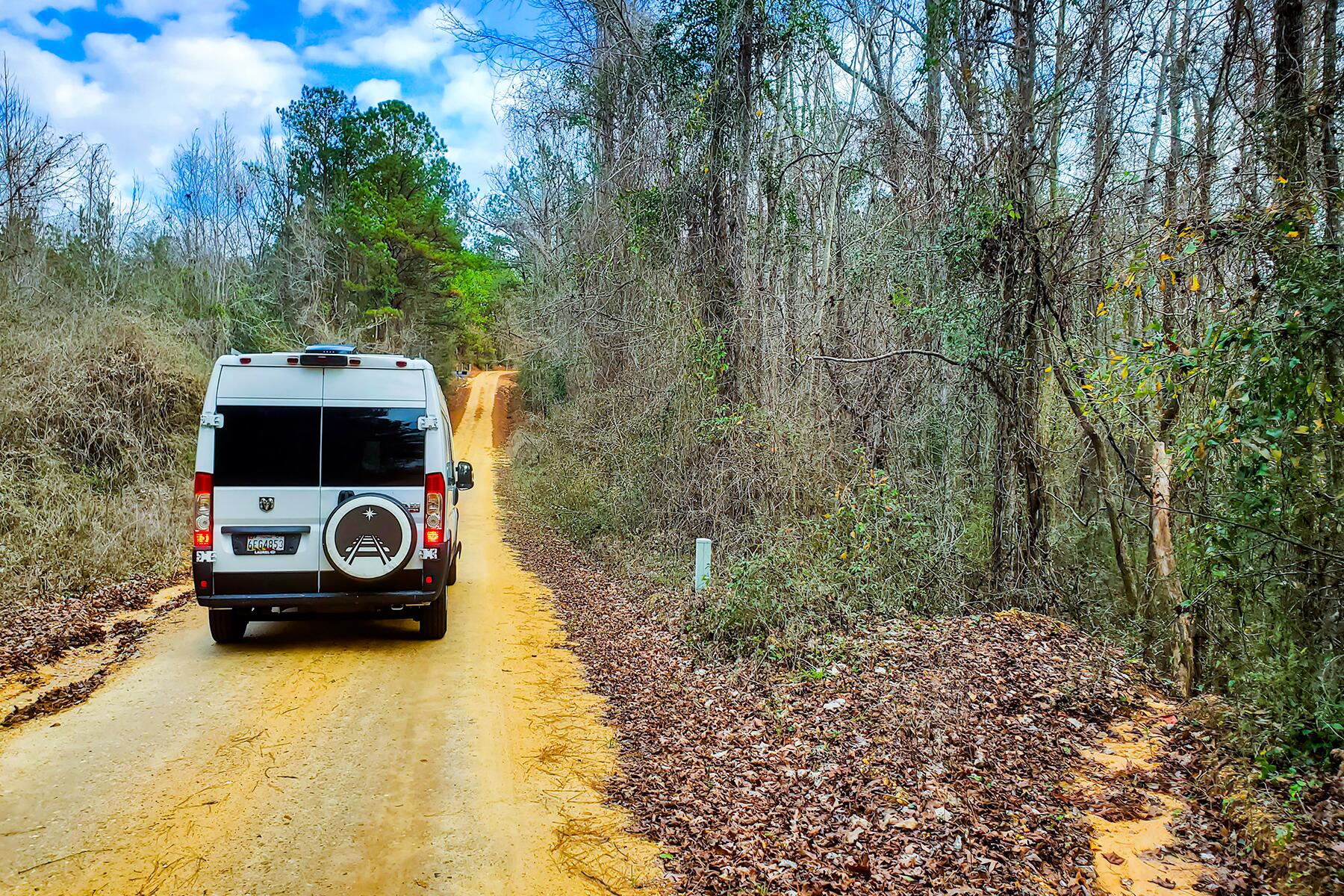 The coronavirus pandemic took away Qin Xie’s freedom to travel, but playing tourist in a much-loved park right at her doorstep brought that joy back.

On the southern bank of London’s River Thames sits Battersea Park, a protected green space that first opened to the public in 1854. Within its 200 acres of parkland are several hidden gardens, a boating lake, and even a children’s zoo, making it one of the city’s most interesting parks. Its northern perimeter is a promenade that opens out onto a view of the river and the grand Chelsea mansions beyond that. On its other three sides, dense apartment blocks plug the gaps.

I’ve lived in a tiny studio apartment in one of these blocks for the last four years. For me, the park has always been a place of peace and joy, a replacement for that rare commodity in central London—a private garden.

That all changed last March when the U.K. entered a national lockdown in response to the coronavirus pandemic. The entire country was told to stay at home, and only go outside once a day for essential reasons such as to shop for groceries or to exercise. To ensure we complied, police were sent to patrol the streets, ready to hand out fines to those who broke the rules.

The most exciting thing to have happened to me on one of these walks was getting trailed by a police car on patrol—it was entirely coincidental of course, but it struck home how I had inadvertently become a prisoner of my routine.

Cut off from all normal forms of social contact, my days soon started to look the same. And by forcing myself to make the most of my once-a-day visits to the park, my bid for freedom from banality started taking on an air of monotony, too. Each time, I’d enter the park through one of the side gates, turn left, and follow the footpath through the dense foliage until it opened up to the main carriageway running parallel to the park’s perimeter. Then it’s a brisk walk clockwise until I return to the same spot exactly 40 minutes later, marking the end of my lunch hour. Battersea Park became an extension of my home, a task to be ticked off the to-do list.

The most exciting thing to have happened to me on one of these walks was getting trailed by a police car on patrol—it was entirely coincidental of course, but it struck home how I had inadvertently become a prisoner of my routine. I was in desperate need of a change, so I looked to travel for inspiration.

One of the best things about travel is how it introduces us to new and different things and I wanted to translate that into how I saw Battersea Park again. So when the first lockdown finally eased, and we were allowed to meet people outdoors again, I called on friends for walks in the park. Instead of taking them to the best bits though, I let them lead me to wherever they wanted to go.

Like fresh buds emerging from a long winter, I realized I was rediscovering the park through their eyes.

We walked along the winding paths by the Rose Garden that I hadn’t bothered with for years because I knew where all the shortcuts were. We stopped by the quiet spots near the boating lake that I no longer took the time to enjoy. Like fresh buds emerging from a long winter, I realized I was rediscovering the park through their eyes. And of course, the infectiousness of their enthusiasm at seeing it for the first time helped. 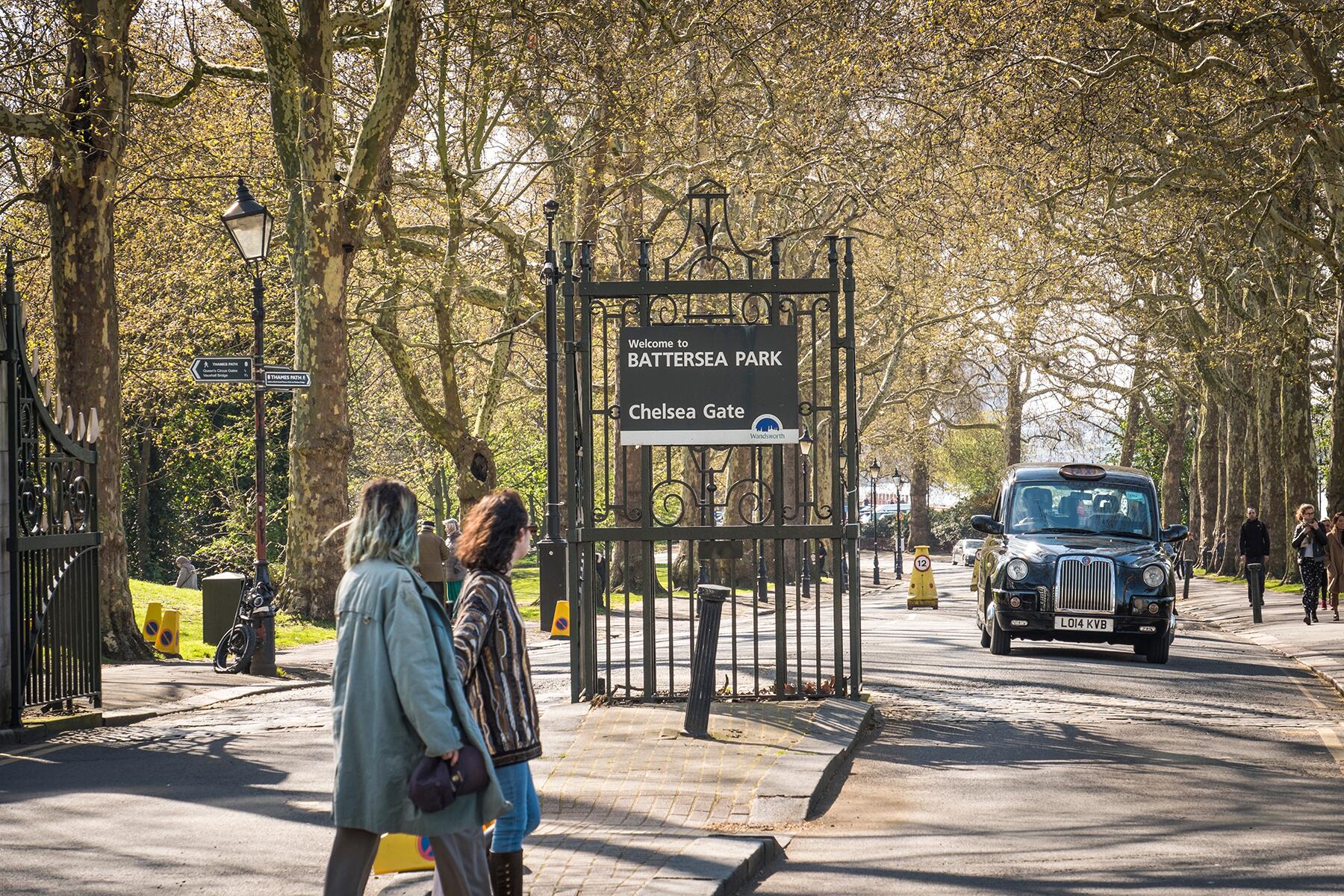 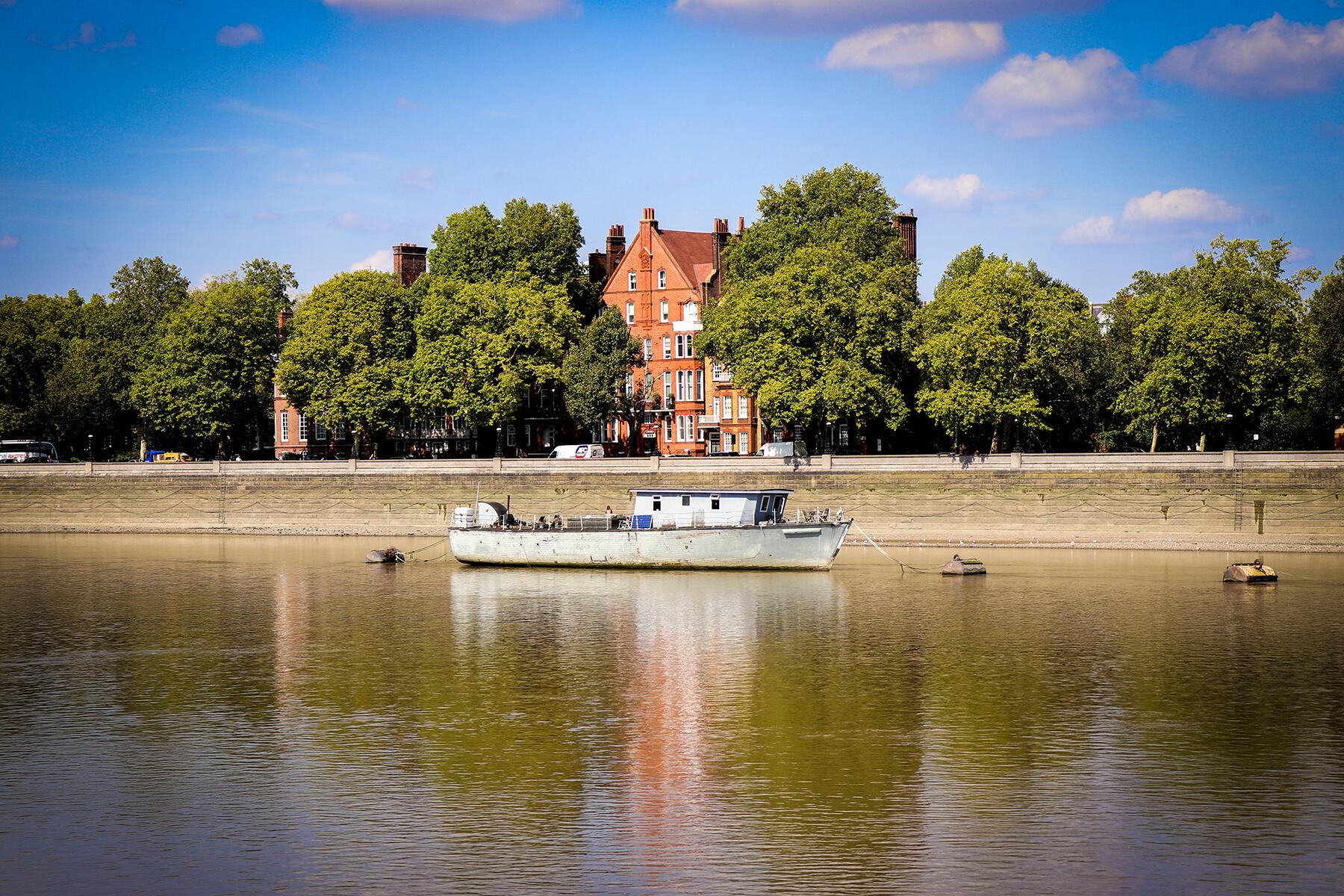 When England entered a second lockdown, I tried to inject that same sense of discovery by going on a soundwalk around the park. The idea is to slow down and absorb the sounds around you, whether they’re good or bad. So I dutifully unplugged from my podcasts and let my ears do the guiding.

At first, it was terrifying. I had become so accustomed to walking the same route, chaperoned by the sound of someone’s voice, that walking without a plan or aural companionship made me feel incredibly vulnerable.

At my usual starting point, blackbirds called to me from their sheltered perches. But as soon as I walked away from the trees, the obtrusive noise of city traffic swooped in, and I dove for cover in the sub-tropical garden in the middle of the park. Under the shelter of palm trees, there was a brief moment of respite. I tried to return my focus to the blackbirds, but the parakeets intercepted with their sharp screech, then came the caustic caw of the crow. Without realizing it, I was dashing from one corner of the park to the other trying to find an acoustic sweet spot. When an unseen helicopter started whirring overhead, drowning out just about every other sound, I gave up and headed home more stressed than when I had left.

But I persisted. I found that the park sounded best on a rainy day when the sticky crunch of the gravel underfoot would help dampen the traffic noise. I stumbled on the sanctuary of the muddy paths next to the Old English Garden, which almost no one bothered with. I even started appreciating those windy days when my hair would get whipped into a frenzy of knots but the leaves of London Planes would rustle joyfully overhead.

The third lockdown has been the hardest. Snow and near-constant rain have made park walks an expedition that requires a full armor of winter clothes. The dreary weather is exacerbated by the fact that we’re not just advised not to travel this time, we’re told that “going on holiday is currently illegal,” shutting out those last rays of hope. And until recently, we didn’t even know when this holding pattern would end.

If you travel illegally for a holiday you risk the lives of your family and friends.

That’s when I heard about Treasure Trails, a company that creates puzzle adventures for locations around the U.K. The idea is that you explore an area by solving clues to follow a trail.

The one mapped around Battersea Park took me on a deep dive into its history. Battersea, I learned, means “marshy island,” and the area that the park now sits on had been reclaimed from the river. I also discovered for the first time the herb garden tucked behind a row of trees that I passed on each of my daily walks. And my favorite sculpture? Battersea Park’s version of Single Form by Barbara Hepworth is in fact a copy of an artwork originally commissioned for the headquarters of the U.N. in New York.

I thought I knew Battersea Park pretty well—not just from the hundreds of times I’ve walked around it during the three lockdowns but also the four years I’ve lived next to it—but it turns out I had barely scratched the surface. Each time I explored this space in a new way, I saw it in a new light, reclaiming a little bit of the joy I had lost. And in becoming a tourist in my own neighborhood, I fell back in love with what’s right on my doorstep.