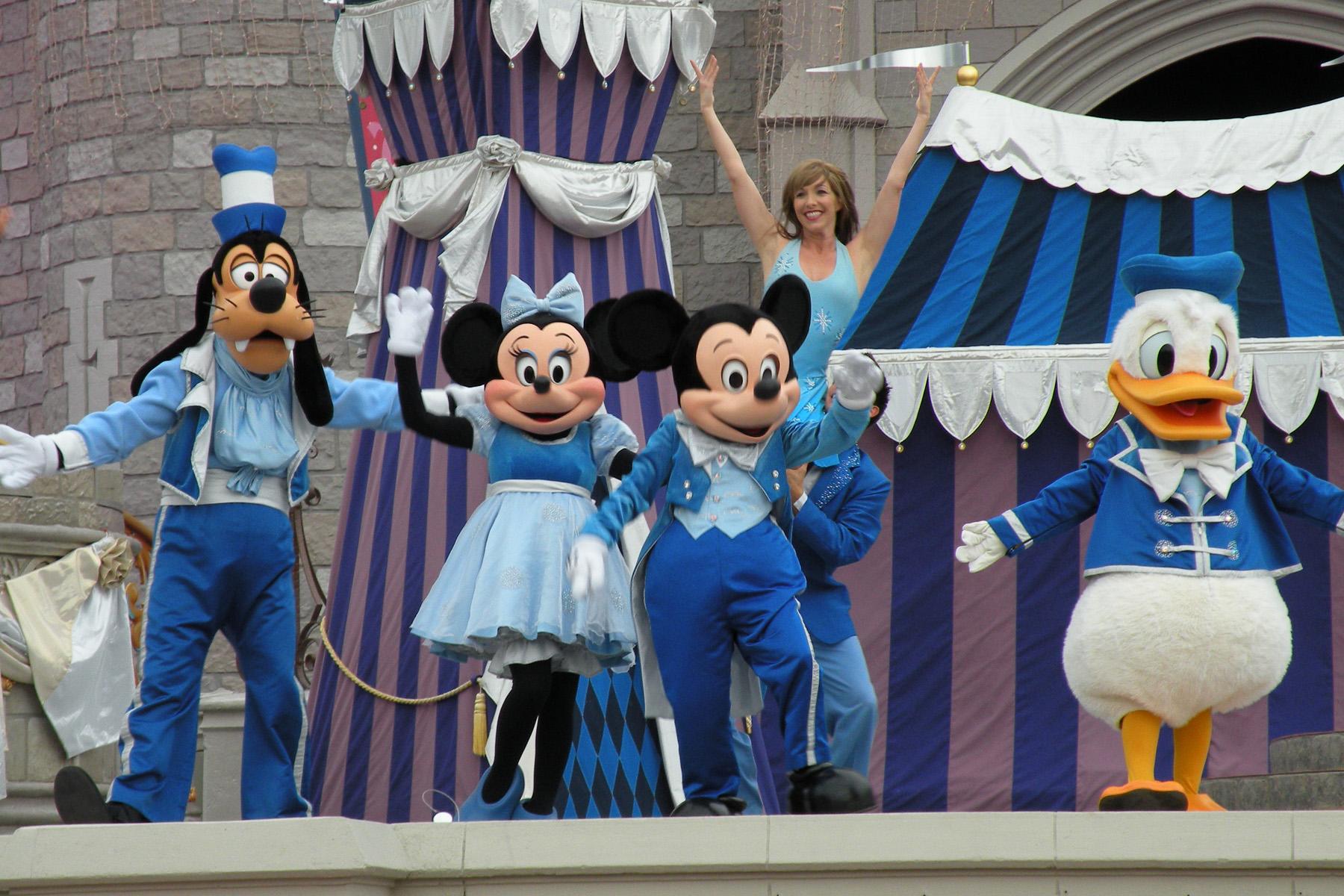 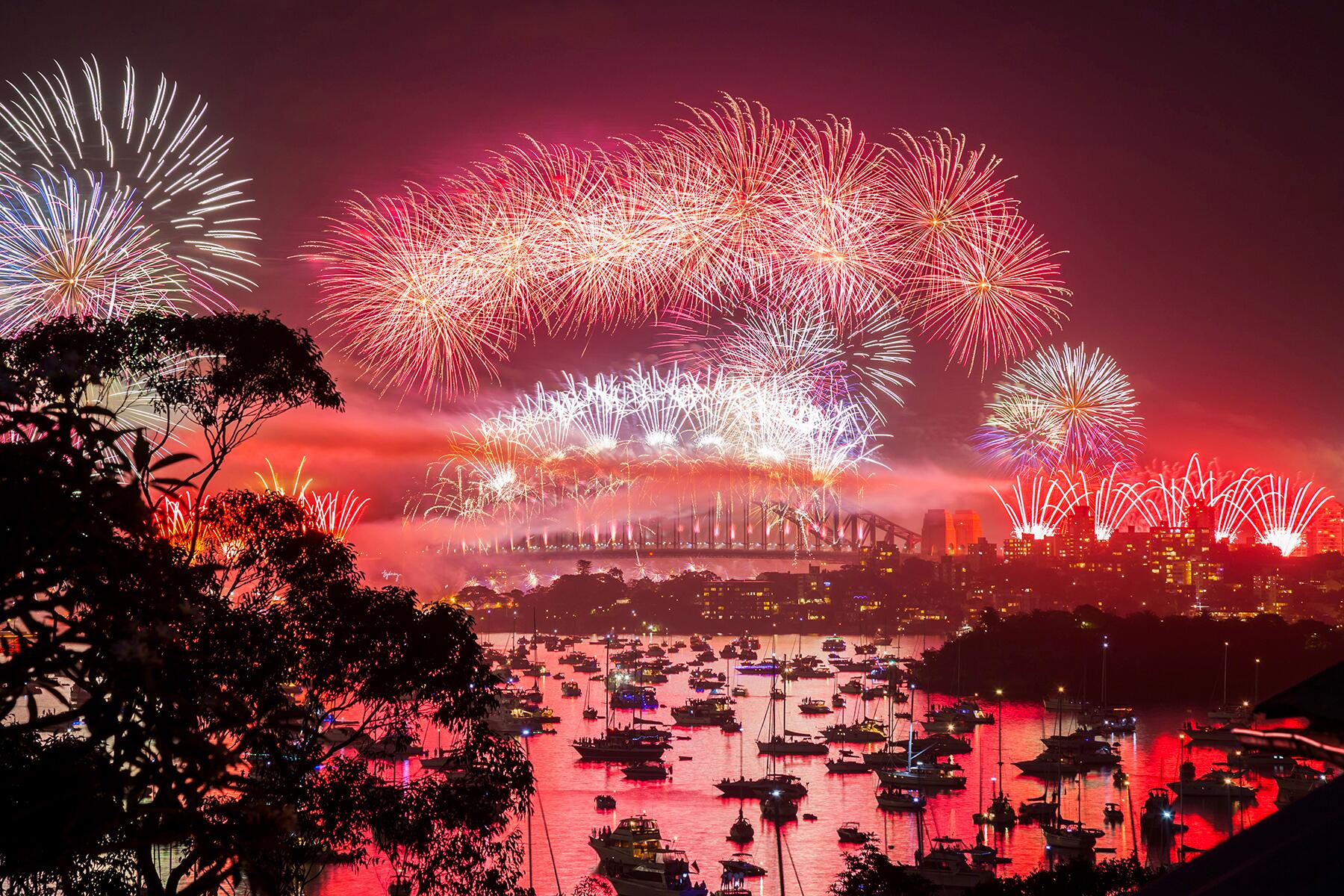 A year after losing my mother, I finally stopped outrunning grief while solo traveling in London. How "Vacation Me" Processed

It wasn’t my usual breakfast. In fact, I hated breakfast and early mornings, but I found myself embarrassingly angling my phone to take a shot of my plate of sausage and beans. “Just touched down in London town,” read the caption, with three airplane emojis in tow. The likes came rolling in, and I found myself rolling my eyes as I silenced my phone.

According to Google, it was a “proper” English breakfast, but something didn’t feel right about it. As I said, I hated breakfast. I actively guzzled Venti lattes to escape responsibility for my hunger on most days. Yet, there I was, tucked away in some charming cottage-like pub in the middle of London. Never in all my years did I think I’d celebrate my birthday this way. It wasn’t my usual anything. I wasn’t home, I was alone, and after 29 years of steadfast predictability, my mother was no longer alive.

Thirty just like that. Dead just like that. The magic of “anything can happen” felt like a cruel and unusual joke. I pushed my beans around and drank my bitter coffee, resigning to the idea of this being my new life: impulsive decisions and bad breakfasts. I let tears stream down my bean-filled face. I was in London after all, so no one knew who I was anyway, and despite the sunniness of that day, the air of dreariness attached to London made sadness feel appropriate.

I didn’t know it at the time, but London was my first introduction to living with grief. My mother’s death the year prior came with a weight of devastation I had never felt before. I haphazardly filled the massive hole of my mother’s existence with distractions: work, relationships, forced laughter. Anything I could get my hands on, I would throw in that ever-growing pit. It was my version of prayer; I was trying to keep the demons at bay.

I had decided that grief and I would never be in alignment, so it would pass. I played my role as the funny, comforting, strong friend and everyone played along, careful not to mention my mother again as if they would be why I’d remember she died. This awkward social dance went on for months, and as my birthday rolled around, a friend suggested a group trip to Dubai. She was going with all the women in her life—mom, sister, niece, and a favorite cousin—and wanted me to join. She reeked of pity for me, but I eagerly obliged. I had only left the country once before. I thought, “Yes, another offering for the pit.”

As I booked my flight, I saw I had a layover in London. It had been a childhood fantasy to walk the somber streets of England, reading old tales and listening to the British accents of locals nearby. I dreamt of teas and cobblestones, but somewhere along the line, I forgot about this fantasy. Before I could think any deeper, I extended my trip, choosing to stop in London for a week before meeting my friend in Dubai. I would be in London for my actual birthday, a prospect that seemed amazing. I could be alone before the group adventure. The ambivert in me loved this plan.

That birthday would be the latest “first” without my mom, and even though I managed to get through the first Thanksgiving and Christmas with smiles and matching sweaters, I felt the adrenaline of shock dissipating with time. Maybe it was because most of my audience disappeared after the funeral and the platitude texts stopped, but my performance of “normal” started to show cracks. I’d space out in meetings or find myself crying in parking lots. Watching mothers argue with their children sent me into a spiral of guilt and nostalgia. I even found myself avoiding picking produce since my mother knew how to find the ripe ones.

The pit grew, and I couldn’t fill it fast enough, but that day in London, crying into my beans, I gave in to the reality that I would forever be teetering a line of “normal” and broken. I was living my childhood dream but crying for my mother. The more I found myself exploring, the more I found myself crying. There was a fear in the freedom of it all and a massive amount of guilt. As I took selfies, I saw my mother’s face etched into my own, and there was a harsh recognition that she would never explore this way again. It sickened me but also made me fiercely determined to explore for her, hoping she was vicariously tasting salty scones and jams with me.

It was in London that I reckoned with the complexity of grief and joy. Being alone in a foreign place was newfound freedom. No one there knew who I was before my mother died, so I started to shed the skin of who I used to be. ‘”Vacation Me” took advantage of my circumstance. I would speak of my mother so animatedly people would think she was alive. When I’d reveal her death, I’d let the awkwardness settle rather than rush to make up for my sadness with a joke or quick change of subject like I did with friends and coworkers back home.

“I’m so sorry for your loss” was met with “Me too.” Or, even better, someone would share their own story of loss; a mother, a cousin, a best friend, and so on. It was an unspoken bond that brought me more intimacy in a week than I had felt in the year since my mother passed away. I was less afraid to speak to strangers on trains and in shops, wondering who else was feeding the pit, too.

It was a new first again—walking with my grief rather than being chased by it. I’d sit on double-decker buses from depot to depot and write my mother’s name. Write my grief. I’d feel the fullness of the pit in my stomach and stay in bed all morning just to take strolls in the darkness of the night. I let my mother’s faults and flaws reveal themselves through me, embracing the beauty and sadness of her life and death.

I’d hold hands or gazes with strangers who hadn’t had an ear for their lost loved one in a long while. I’d let myself cry with and for them. I’d let myself sit with the jealousy and discomfort of watching mothers with their children, wondering why they could have those moments while wishing they’d never have to live without them.

It would be this way in the years that followed, and the sacredness of grief would reveal itself in all my solo adventures, near and far. My mother would be seen in every shameless selfie and tear. The pit was forever empty but no longer in control. And every once in a while, I wept for the old me, left somewhere on a dreary cobblestone street in London.