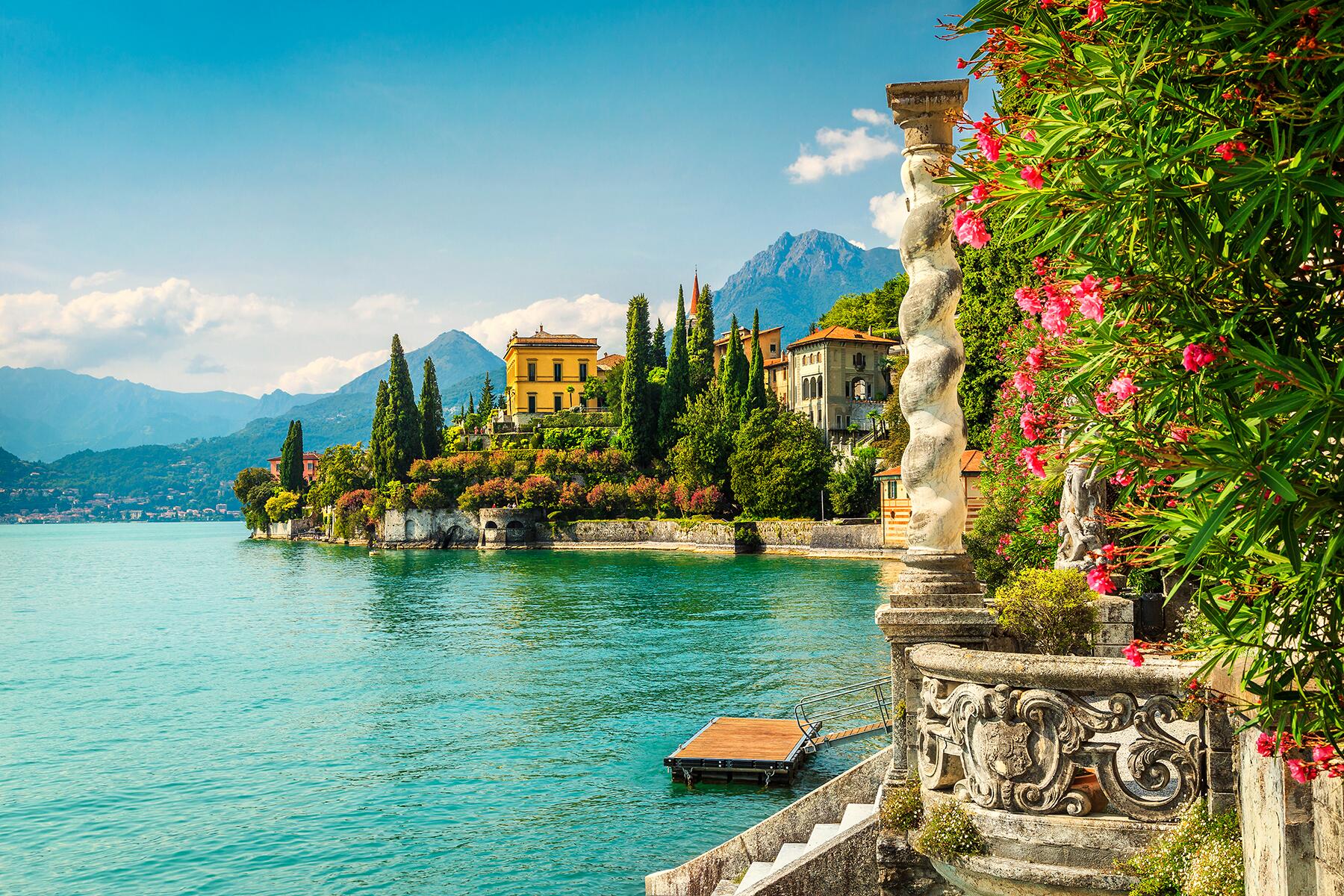 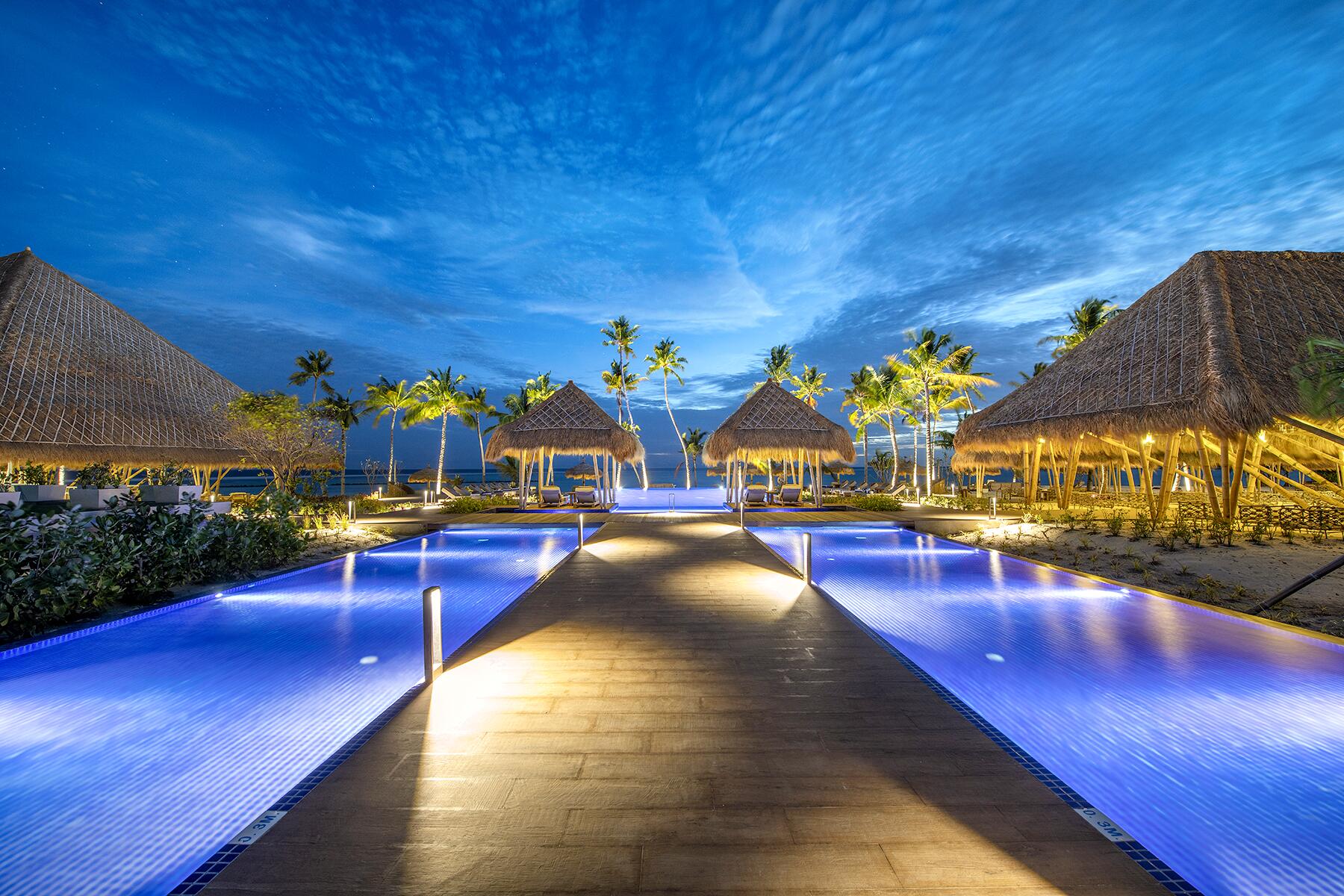 Weddings & Honeymoons Rosie Bell Would You Travel to a Honeymoon Hotspot With a Platonic Friend? 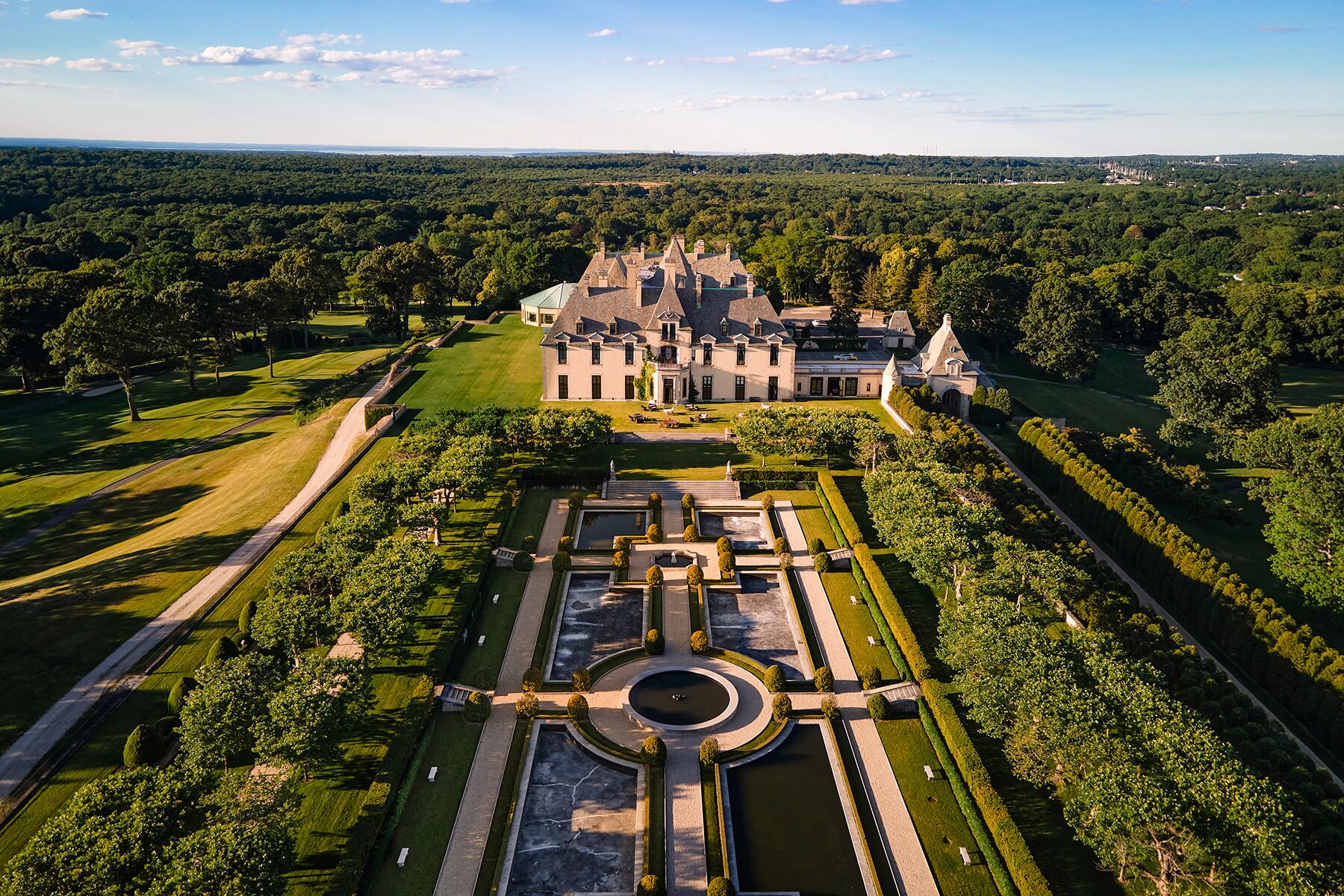 Denmark's long history of equitable access to marriage provides a haven for LGBTQ+ couples looking to tie the knot.

harare and Tierney stepped out on the Copenhagen street with the same rush of feeling that any couple has on their way to a much-anticipated wedding. The brides had donned their dresses for the five-minute walk to Copenhagen’s picturesque city hall, where they were about to wed legally. On the way, something very Danish happened.

Strangers honked horns and rang bicycle bells in celebration. They smiled, waved, and shouted congratulations. At one point, the soon-to-be spouses remarked how strange it was to have such a positive response.

“Coming from countries where LGBTQ+ couples are accepted and tolerated, we were quite surprised to be outright celebrated on the day of our ceremony,” said the couple. “The outpouring of acceptance and happiness for our marriage from complete strangers was something very new and surprising for us.”

The love continued at the city hall. The wives remember their officiant Sylvester as being “incredibly sweet” and everyone they encountered as being welcoming and joyous despite having just met them.

They’re not alone. Grace and Emma (their names have been changed at their request) shared a similar experience in Frederiksberg.

Weddings & Honeymoons Rosie Bell Would You Travel to a Honeymoon Hotspot With a Platonic Friend?

“I was expecting to be treated differently at some point in the process because we are two women,” recalls Grace. “But not at all. It was just us, but so many people helped us celebrate that day.”

The unexpectedly beautiful words their officiant added to the ceremony touched Grace and Emma. One of the clerks made a point to share that everyone loved their wedding outfits. When they celebrated with champagne at a cafe, people stopped with congratulations and offered to take their picture. Back at the hotel, the shop gifted the couple beautiful cakes.

“For other queer couples, I’d want to say it is very nice to be in a country where gay marriage is so accepted and is a place where you don’t have to be scared or nervous about discrimination,” says Grace.

“The reason it’s so easy for all couples from all over the world to get married in Denmark simply is that the rules are the same for everyone no matter who you are, where you’re from, or what your background or history is.”

Over 15,000 couples travel to Denmark annually to marry, embracing the country’s belief in a fair and straightforward bureaucratic process accessible for all. For many LGBTQ+ couples, particularly multinational fiancés, Denmark is the easiest (and sometimes the only) option for an internationally recognized marriage.

The importance of this safe access is apparent even in writing this story. The open celebration in Denmark was a joyous reprieve from everyday struggles. The couples who provided interviews grappled with concerns around privacy and backlash as they returned to their home countries, even where same-sex marriage is legal. After further consideration, all opted not to provide last names, and one couple needed to remove their photos and use pseudonyms. Another was comfortable with giving context only. Leanne Roberts, an advisor with the Danish wedding service Getting Married in Denmark, was absolute in keeping couples’ confidentiality.

“What is truly inspiring to me is that despite that fear they have to face on a daily basis, they chose love and their relationship to each other anyway,” says Roberts.

Danes are passionate about equitable access to marriage. It started with an initial bilateral agreement with Germany
in 1936 to recognize marriages, sending Germans then and now across the border for smoother nuptials. Denmark has since created reciprocal agreements around the world.

Denmark was the first country to recognize same-sex unions in 1989, now replaced by a gay marriage law. Today the country’s wedding industry is committed to assisting same-sex couples and those from different countries and religious backgrounds, with Danish sources repeating variations of the same thought: it just makes sense.

“The reason it’s so easy for all couples from all over the world to get married in Denmark simply is that the rules are the same for everyone no matter who you are, where you’re from, or what your background or history is,” adds Roberts.

Many couples, confronted by complications and discrimination, elope to Denmark, adding to the Vegas-style, easy wedding reputation. But like Vegas, this destination wedding site matters because it provides a legal union that is widely recognized internationally.

An example of what Denmark makes possible, and the details many take for granted, includes an openly gay Polish couple who were not allowed to change their names in Poland after their marriage in Denmark. They won a lengthy legal battle that, in part, relied on their Danish marriage certificate and the documentation to prove their relationship’s legal status.

Roberts speaks to other countries’ residency requirements that lead multinational couples to Denmark. “The simple act of ‘just getting married’ becomes a long, arduous bureaucratic task that takes all the romance and happiness out of the occasion and often makes people think that it’s not possible for them.”

As Emma and Grace tackled these pieces, their immigration lawyer suggested Denmark, saying it was known as “The Las Vegas of Europe” when it came to weddings.

“Never had either one of us heard that was a place international couples get married,” says Grace. “We were stoked about that because neither of us had been there before, and we loved the idea of going somewhere we may not have thought of visiting otherwise.”

How to Get Married in Denmark

“Definitely use a service if you can,” advises Grace. “Getting Married in Denmark helped us so much. I am not good with paperwork and administrative processes, so it was highly needed to have someone tell me what to do.”

Tierney and Sharare, tackling multinational criteria, add that saving all of your documents helps as you prepare for your wedding.

“My wife and I were skeptical of what we had to work with, as COVID and living situations kept us from visiting on any regular basis,” says Sharare. “But with our chat logs, travel evidence, and photos taken together, we were able to provide more information than we realized.”

Once in Denmark, it was a worry-free process. “All that was required of us was to drop off our passports the day before the ceremony, and it made everything very stress free,” adds Sharare.

Beyond the paperwork, Denmark has no shortage of aesthetics. Choose from anything but boring-city-halls, Danish islands, or this UNESCO heritage site’s church balcony. The warmth of the country’s welcome will be anywhere.

“It’s an incredible privilege that we were both able to have the finances and resources to plan this trip, coordinate our schedules, and celebrate our marriage together,” muses Sharare. “Not every couple is so fortunate, and I think it’s important to be mindful of how much work and money goes into planning for an event like this, even on a small scale. We want to wish every LGBTQ+ couple our happiness and good fortune.”