6 Reasons to Take Your Kids to Copenhagen

By Chris Pavone, author of The Accident 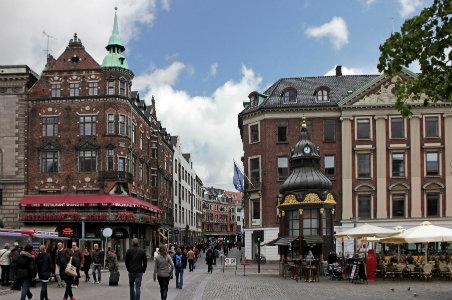 When our kids were preschoolers, my family lived in Europe for a year and a half and traveled regularly—weekends in Paris, short-term apartments in Barcelona and Rome, skiing in the Alps, driving across Bavaria. Of all the places we visited, Copenhagen stands out as my favorite destination for kids. Here's why: 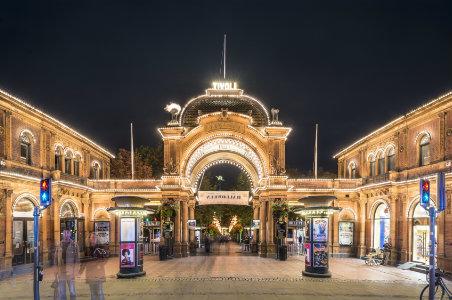 Tivoli Gardens: Opened in 1843, this is the second-oldest amusement park in the world (the oldest is also in Denmark, in nearby Klampenborg), and Tivoli was Walt Disney's inspiration for Disneyland. Unlike American amusement parks that are plunked down in suburban tracts and buffered by chain restaurants and parking lots, Tivoli's flower-filled, 20-plus acres are in the heart of downtown Copenhagen. The park is packed with great restaurants (even a couple with Michelin stars), beautiful architecture, and a remarkable attention to charming detail. This is the original Magic Kingdom.

The people: Perhaps it's different during the bleak, long Scandinavian winter, but when we were in Denmark in late spring, the entire population seemed to be smiling and saying hello. We received a warm welcoming embrace everywhere we went, which is not what you necessarily expect (or deserve?) when traveling with little kids. I can't overemphasize the transformative power of all the genuine smiles. 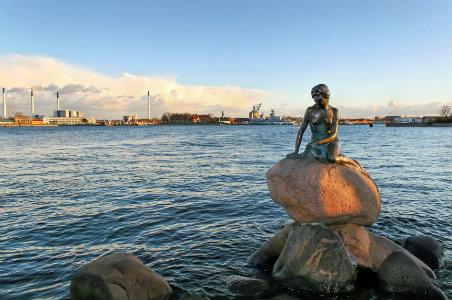 Hans Christian Andersen: The author of The Ugly Duckling and The Little Mermaid lived here for most of his life, and visiting Copenhagen is a great opportunity to revisit Andersen's many wonderful fairy tales. Plus, there's the statue of the Little Mermaid herself, beckoning from the bay.

Children’s clothing: The Danes are stylish about absolutely everything, and kids' clothing is no exception. You'll find the best selection in the colorful, creative boutiques that crowd the streets surrounding Strøget, which is known as Europe's longest pedestrian shopping street. 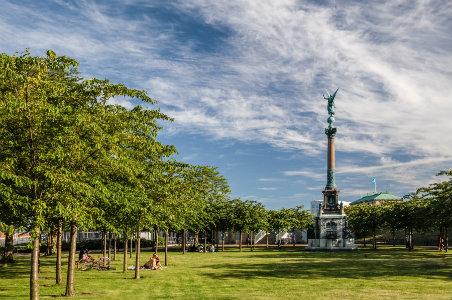 Scenic outdoor spaces: Copenhagen is home to a great zoo, charming playgrounds in beautiful parks, and an abundance of waterfront space, making for an environment so perfect that even a queen lives here.

Legoland: The original can be found in a town called Billund, where the brilliant bricks were invented. It's not exactly close—a five-hour round trip—but that includes some pretty great scenery as you drive across basically half of Denmark. And when we arrived, the kids looked around in awe. “This,” one of them said, eyes wide, “this is the place for me!” He was completely right.

Chris Pavone's novel The Expats was a New York Times, USA Today, and international bestseller, and winner of Edgar and Anthony awards for best first novel. Chris grew up in Brooklyn, graduated from Cornell, and was a book editor for nearly two decades, as well as an expat in Luxembourg, but now lives again in New York City with his wife and children. The Accident is his second novel.