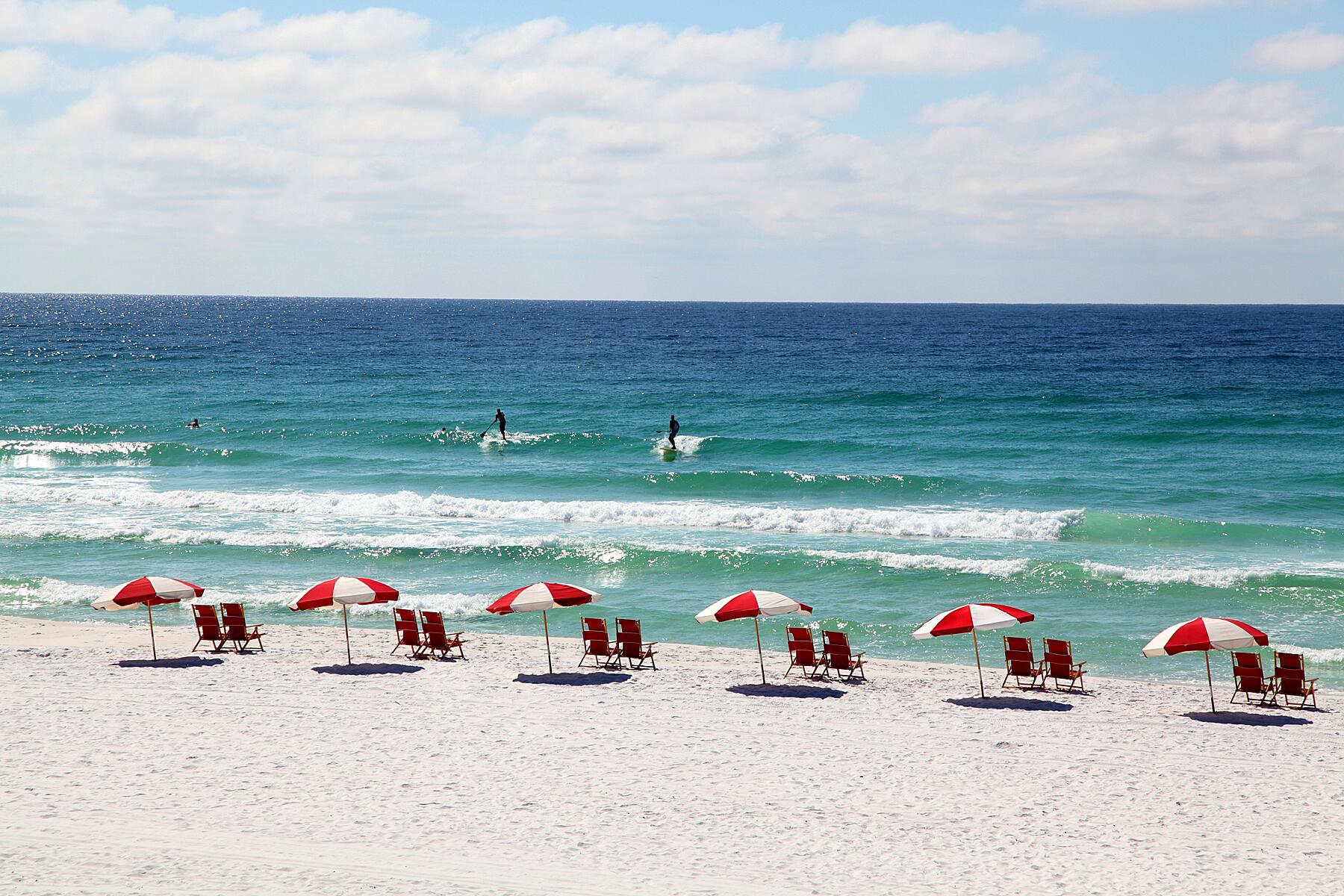 How one region has been forgotten for almost half a century.

Over the long recent months, the whole world has become accustomed to travel restrictions. Where are we allowed to go? What tests or vaccinations are accepted? Do we have to quarantine at our destination or when we return? The rules change constantly and travel becomes a minefield through which we have to steer a careful path.

Just imagine, then, being cut off from the rest of the planet for the better part of 50 years. Welcome to North Cyprus. But Cyprus, you’ll say, is surely one of the most popular holiday destinations in the Mediterranean. But that would be the Greek Republic of Cyprus. This consists of the southern two-thirds of the island with tourist hotspots like Larnaca, Limassol, and Paphos. Most people don’t know the North of the island at all, and there’s a reason for that.

In 1974, the island was divided, and the Turkish and Greek Cypriots split from their multi-cultural towns and villages with the Turkish population heading north and the Greeks going south. To put it in remedial terms, the Greeks blame an invasion by the Turkish army, while the Turks say the army saved them from being ethnically cleansed by the Greeks. What is remarkable is that the situation remains unchanged to this day. Nearly 50 years on, Cyprus has the only divided capital in Europe and, to go from one side of the island to the other, you need a passport.

As a result, North Cyprus has been embargoed in terms of both trade and travel, and as a result of that, development has lagged way behind the South. This is not to say that no one comes. There is tourism from the Turkish mainland (the only country that recognizes North Cyprus) and there have always been a few Brits who have visited. However, if you’re looking for an empty sandy beach on the Med, this is one of the few places you’ll find it. And, if you head for the Karpaz Peninsula (the island’s panhandle and now a nature reserve), you’ll find one that is over two miles of soft, golden sand with hardly a soul in sight. But it’s not just human visitors who benefit from the emptiness here.

Beaches Rosie Bell 26 Ultimate Things to Do in St. Lucia
Continue Reading Article After Our Video

Along the north coast, you’ll find turtles coming ashore at night to lay their eggs on the beach. And if you want to be quite literally hands-on, there are a number of local volunteer groups always looking for help. One of the biggest dangers for newly hatched turtles is their very first journey down to the sea, avoiding dogs, cats, and other predators. Holding between thumb and forefinger such a tiny, delicate, wriggling creature, its legs flailing, is an experience not easily forgotten. While you’re waiting for the turtles, lie back and enjoy the night sky, devoid of light pollution. It sings with planets, stars, and comets.

In terms of local wildlife, even more unexpected are the Karpaz donkeys. Left behind by farmers when the island split, they have formed small wild herds and thrived. Mostly they keep themselves to themselves but can be tempted to say hello by cucumbers–these, it seems, are their favorites (perhaps they quench their thirst in the summer heat) and enterprising locals will sell you a small bag at the roadside.

Clearly, one of the benefits of North Cyprus’s isolation has been the survival of its environment. And even away from the reserve of the Karpaz, natural wonders have continued to thrive. In the spring, the mountains are full of wild orchids– bee orchids, spider orchids, naked man orchids (these tend to come in large groups, all naked men together). The spring is a riot of wildflowers and herbs–chamomile, sorrel, celandines and mimosas, giant (and I mean giant–over 10 feet high) fennel. If you are extremely lucky you might see a wild black tulip (Tulipa cypria). It is actually dark blood-red in color, a protected species and very, very rare.

It is in the mountains, too, that you’ll find, perched on the most precipitous cliffs across the island, three Crusader castles. They were built by the French Lusignan kings who ruled Cyprus from the 12th to the 15th century and, incidentally, also held the title, Kings of Jerusalem. They were just one of the many invaders and rulers of this island and this is perhaps a clue to its still divided, disputed state. Closer to the Middle East than Europe (Turkey is 40 miles away, Syria just 20), Cyprus has been a strategic stopping place for Crusaders en route to the Holy Land, for traders in silk and spices from the East, and for anyone intent on waging a war within the region or beyond. The US and the UK still have bases and listening points on the island today.

Indeed, for millennia, wave after wave of invaders and peoples came to Cyprus. Phoenicians and Egyptians arrived 1000 years before the birth of Christ. Persians followed, their rule overturned by Alexander the Great. The son of Cleopatra later ruled the island. The Romans conquered, as did Arabs and Byzantines, and England’s Richard the Lionheart. The Venetians bought it from the Lusignans and the Ottoman Turks conquered the island in 1570, holding it until the British occupation in 1878. There can be very few places more squabbled over than Cyprus.

Unsurprisingly, history is writ large here and everyone has left their mark: the vast and ancient city of Salamis; the grand abbey of Bellapais built by the Crusader kings; the walled city of Famagusta, one of the richest medieval trading cities in Christendom; the Venetian fortress of Kyrenia that still guards its horseshoe-shaped harbor. In Lefkosa (called Nicosia on the Greek side and the only remaining divided capital in Europe), there is the original caravanserai where silk and spice merchants would sleep at night and trade in the courtyard by day, resting their camels and donkeys in the adjoining stables. They could refresh themselves after a long journey in the nearby 16th-century hammam. It’s still working today. If a Turkish bath appeals, I can guarantee you will never feel so clean after the extensive scrubbing, soaping, and sluicing it entails!

So, it’s a place for aficionados of history and nature, but it’s also full of charming hotels (I recommend Bellapais Gardens snuggled beneath the abbey), great Mediterranean/Middle Eastern food, and the warmest of welcomes. Given their lack of visitors, North Cypriots are overjoyed to see you! This cannot last as increasingly people are beginning to “discover” North Cyprus (indeed, Forbes magazine recently recommended it as one of its top places for property investment!). So this may be the ideal time to go–that’s if, of course, you can get around all those pesky travel restrictions!

How to Get to North Cyprus

North Cyprus has its own airport, Ercan, and this can be reached via Istanbul. A number of airlines, including Turkish Airlines, fly there. Alternatively, you can go to Larnaca or Paphos in the south (Greek) side of the island and cross the border by car or, if you are in Nicosia, on foot. You will need a passport to make the crossing.