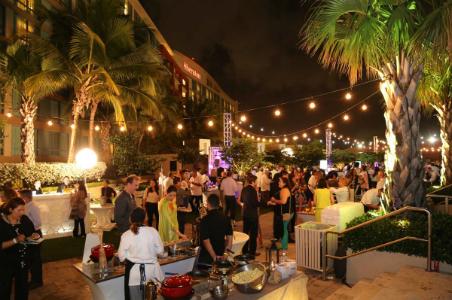 With its Spanish, African, Taíno (Native American), and French influences, the food of Puerto Rico, or cocina criolla, has always been an adventure for the taste buds, one that utilizes the island’s natural gastronomic bounty. In the past few years, however, forward-thinking chefs have redefined the boundaries of their culinary traditions, merging new techniques with local flavors to ensuring that the traditional food of their land becomes neither lost nor stagnant. Below are just a few of the personalities and must-visit restaurants pushing the boundaries in San Juan, home to a thriving, dynamic culinary scene. 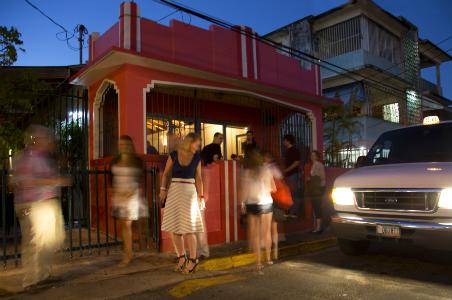 The off-the-beaten-path Plaza de Mercado, nicknamed “La Placita,” is relatively quiet during the day, as the activity centers on the bounty in its 100-year-old produce market. But in the evening, La Placita transforms into a festive nightlife destination, lively with revelers spilling out of the bars and restaurants and salsa-dancing in the streets. The outskirts are where you’ll find the eponymous restaurant (176 Calle Duffaut, Santurce; 787-725-3518) of José Enrique, the first Puerto Rican chef to be named a James Beard Award semifinalist. The convivial, casual atmosphere of the restaurant mirrors the party in the plaza. Reservations aren't accepted here, so come early or be prepared to wait. There are no set daily menus—Enrique’s elevated café criolla dishes are conceived on the fly and utilize whatever’s fresh that day, with many ingredients coming from the nearby mercado. You might find items like crab enveloped in a plantain mash, deboned yellowtail snapper topped with a papaya-avocado slaw, or pork-stomach stew. Be sure to try the house cocktail, a blend of coconut water, passion fruit, pineapple juice, and rum.

Bites Chadd Scott Is This the Greatest Sandwich Feud of All Time?
Continue Reading Article After Our Video 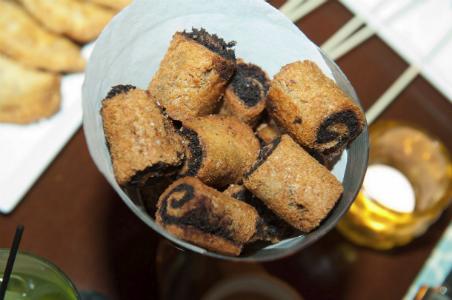 Self-taught José Santaella trained under chefs including Eric Ripert and Ferran Adrià before opening Santaella in La Placita in 2011. He twists traditional techniques in a sexy, acclaimed space centered around a tropical indoor garden. With a more upscale vibe than the nearby José Enrique, Santaella, which does take reservations, offers dishes like the fried-to-perfection rulos de morcillas (blood sausage in doughnut dough) or a cazuela de pulpo (octopus stew with chickpeas and chorizo). Grab a seat at the long, 16-seat bar and let the mixologist create a custom drink to fit your tastes. You won’t be disappointed. 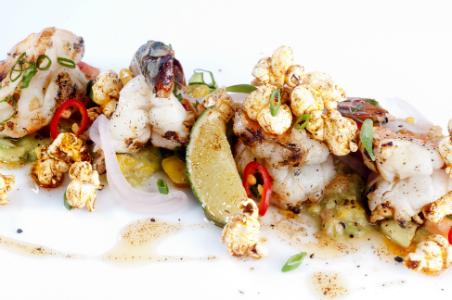 After a day of sightseeing, step off an Old San Juan cobblestone street and into this gem from chef Peter Schintler, Iowa native and alum of Le Cirque. In his bold and colorful Marmalade, you’ll find an equally rich menu with items like a succulent shrimp escabèche with popcorn and tequila, or pork cheeks on a bed of barbequed black bean puree. Marmalade is also a destination for vegetarians—rare in the meat- and seafood-laden fare of Puerto Rico. Here’s where you’ll find carpaccio-style beets with goat cheese and a grapefruit and almond vinaigrette, and four- to six-course vegetarian tasting menus with many vegan options, in honor of Schintler's veggie-loving wife, Henriett. 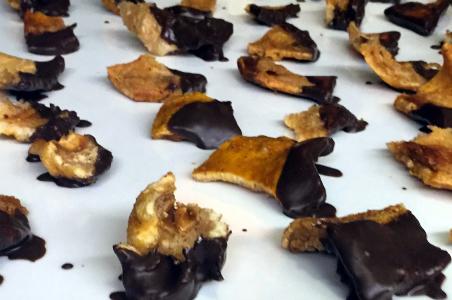 The affable mug of the California-born Roberto Treviño may be familiar to fans of Iron Chef: America and The Next Iron Chef. This chef of Mexican descent moved to Puerto Rico in the 1990s and immediately immersed himself in the culture, opening up several restaurants dedicated to advancing the flavors of the native cuisine. At the posh and romantic Budatai in Condado you'll find a Latin-Asian fusion with dishes like pork loin with Chinese black bean sauce and pork dumpling guisados, while at Casa Lola, also in the Condado area, you'll get the more traditional Boricua flavors. Treviño’s upcoming restaurant, Chicharrón, in the middle of La Placita, has an entire menu dedicated to the delectable deep-fried pork rinds, which he once called the “the culinary bling of Puerto Rico.” They’re also perfect for soaking up a night of partying. 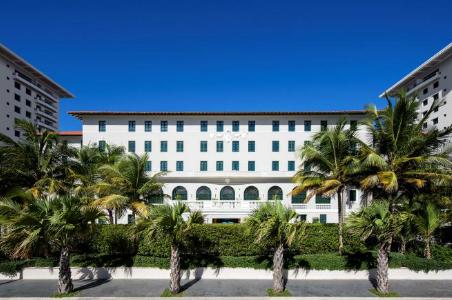 Beyond Roberto Treviño's Budatai and Casa Lola, San Juan’s Condado District offers additional restaurant destinations, along with oceanfront views and fashionable shopping. On the casual end you’ll find the minimalist and hip Parcela Gastropub (1135 Ashford Ave., 787-728-9876), the most well-known of the growing gastropub scene in San Juan. Stop here for a beer or a cocktail, like the rum- and smoke-infused “Smokey Pirate,” and some of their house-cured charcuterie. Down the road in the Condado Plaza Hilton, you’ll find Pikayo, by revered chef Wilo Benet, who is considered a pioneer of the new Puerto Rican culinary scene. At another hotel, the Condado Vanderbilt, you'll find 1919, helmed by Juan José Cuevas, a native and a veteran of the now-closed, Michelin-starred El Raco de Can Fabes in Barcelona. At 1919 you'll find traditional with a fine-dining flair and a menu also served as a four-course tasting menu. 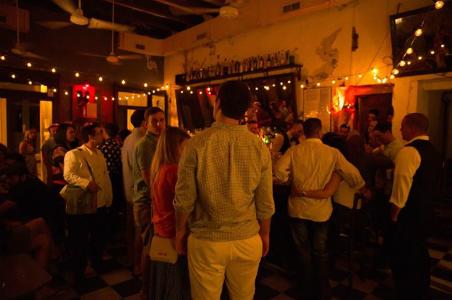 As you’re tooling around Old San Juan, be sure to pause on the corner of San Sebastián and San José. There, an unmarked terra cotta building houses La Factoría (formerly Hijos de Borinquen, which you’ll also see stenciled on the walls), San Juan’s foremost mixology bar. Here you’ll find young professionals and artists mingling in the rustic surroundings, which, with its coiffed bartenders and house-made bitters, could easily be transplanted from Williamsburg in Brooklyn. Go for chalkboard-special cocktails like the “Get Lucky Mule” (gin, house-made passion fruit, and ginger soda) or opt for a bartender’s choice. If you come up against a wooden door, don’t hesitate to push through to the speakeasy-esque wine bar Vino for a truly unique experience. 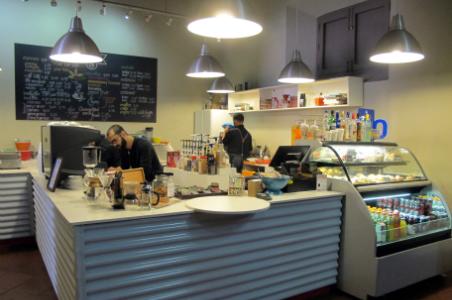 Even though coffee is a staple of the Puerto Rican diet—the climate and volcanic soil contribute to particularly flavorful beans—it was not until the mid-2000s that barista-fronted coffee shops were introduced, spurred by the opening of the Escuela de Café y Baristas. Today you can find a few artisan coffee shops in San Juan serving 100% Puerto Rican coffee. Stop by Café Don Ruiz, opened in 2013 and owned by a family trading in the coffee business since the 1960s. The coffee shop serves their own products, which are grown, handpicked, and roasted on their farm in the mountainous city of Yauco, 3,000 feet above sea level. While sipping on a traditional cortado and eating local pastries, don’t forget to check out the antique machinery in the back—the shop doubles as a museum.