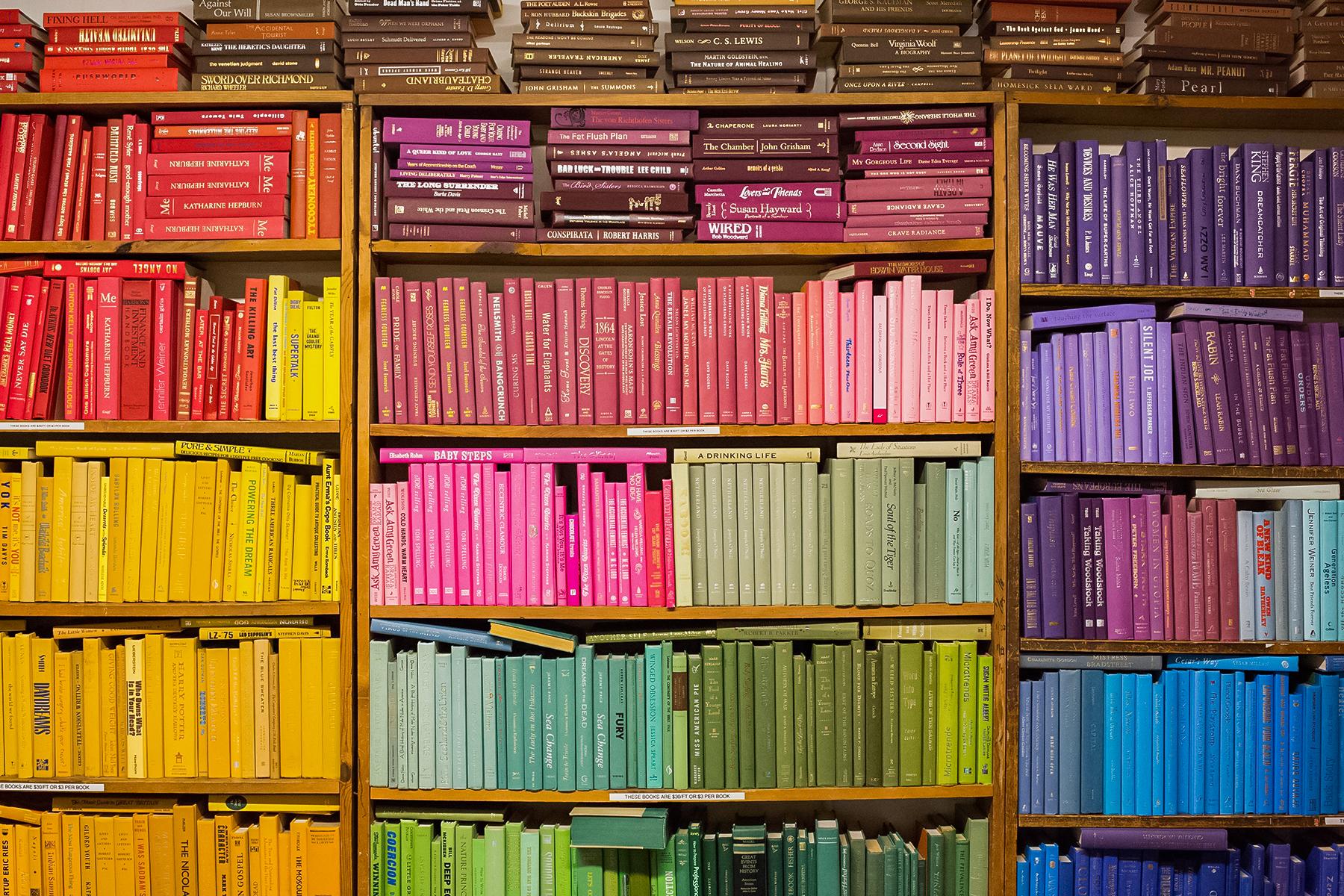 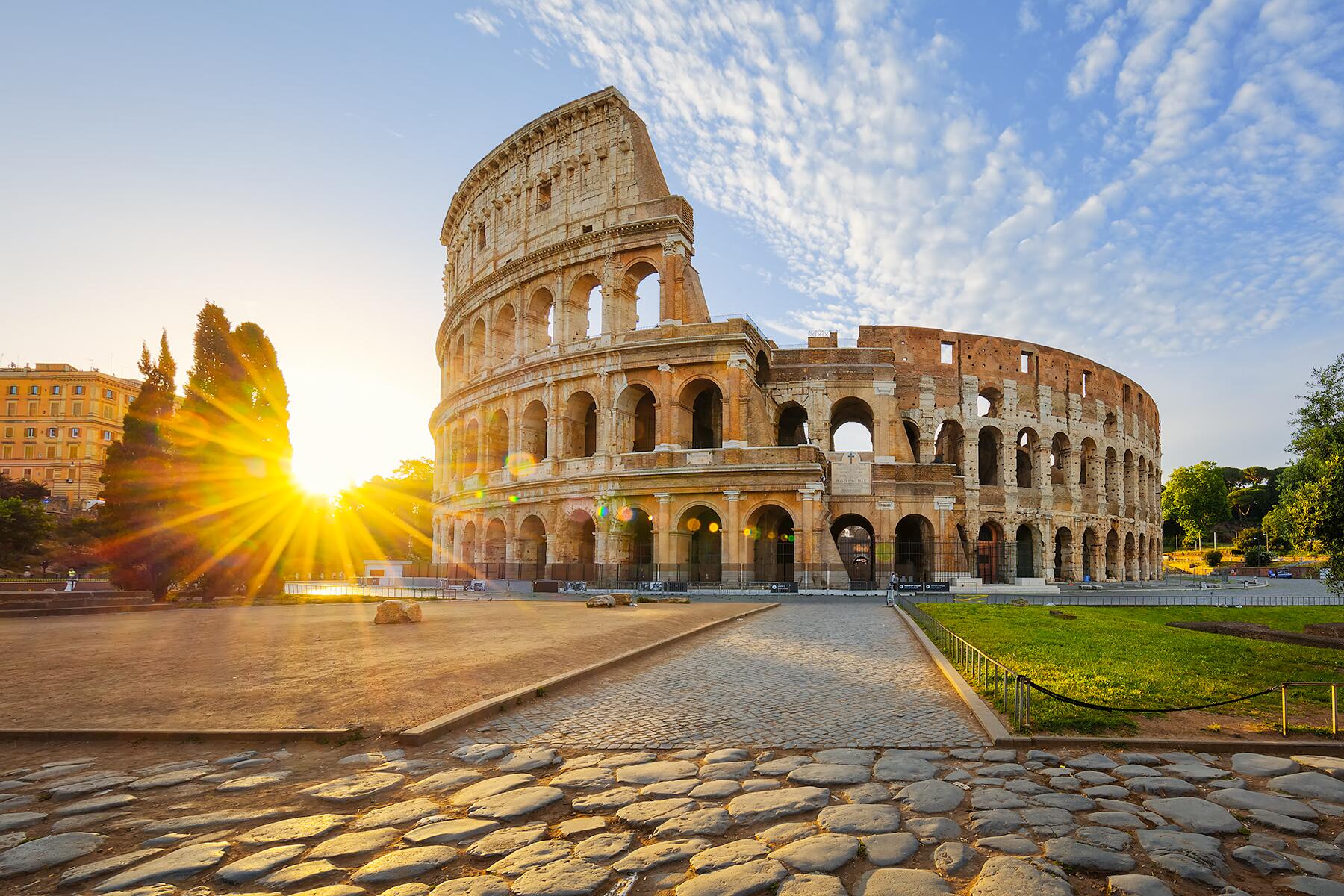 Works that focus on Puerto Rico show a vibrant, diverse island full of rebellion and resilience.

Puerto Rico is often used as a stand-in location to film movies set in different, harder-to-access places, like Vietnam or Cuba—which doesn’t do justice to a land so beautiful in its own right. These books and media showcase the island’s full wonder.

This Steven Spielberg film is based on the true story of an 1839 slave uprising aboard a ship on its way from Cuba to the United States. Amid some debate of its historical accuracy, the movie frames the legal battle following the uprising as of great importance to United States history and the mounting tensions around slavery. The scenes set in Africa—at a slave fortress and beyond—were all filmed around San Juan.

Hunter S. Thompson’s lost novel, found after his death by friend Johnny Depp (who went on to produce and star in the movie), is loosely based on the chunk of time Thompson spent living in San Juan, in the late 1950s and ’60s, among American expat journalists and businessmen. It’s the story of an American who moves to Puerto Rico to write for a sports paper and is full of typical Thompson-esque hijinks, investigative reporting, party drugs, and drinking binges.

Books Brandon Schultz Can't Get to Italy this Summer? Whisk Yourself Away With 10 Italian Cookbooks
Continue Reading Article After Our Video

This 2014 documentary is comprised of several stories from within the Puerto Rican LGBTQ+ community, including those of drag queens, transgender individuals, and others across a spectrum of gender identities. Among the film’s stars is April Carrion, who later became a contestant in Rupaul’s Drag Race. It played at several film festivals, receiving with praise for the way it represents the communities at its focus.

While this feature film’s named setting is Costa Rica, all scenes were shot in Puerto Rico. In the plot, Justin Timberlake gets caught up in a high-stakes cheating scheme at an online poker site and travels to Costa Rica to find the owner, Ben Affleck. Instead, Timberlake is drawn further into the scheme until he finds it virtually impossible to get out. It’s mostly your run-of-the-mill thriller, with an expensive cast and plenty of plot holes, but the scenes of Puerto Rican coasts and cities are lovely.

War Against All Puerto Ricans: Revolution and Terror in America’s Colony by Nelson A. Denis

Author and attorney Nelson A. Denis pieces together interviews, testimonies, and personal accounts to explain the unsuccessful 1950 political uprising against the United States—a violent event central to Puerto Rican political history, yet rarely covered in textbooks. The main character is Pedro Albizu Campos, a Harvard Law graduate, agricultural organizer, and head of the Nationalist party responsible for the insurrection. Denis, the child of a Puerto Rican mother and Cuban father, became fascinated by Albizu Campos and the lack of literature about him while studying at Harvard. Through its focus on this event, the book paints a much larger picture of the United States’s complicated, often problematic involvement in Puerto Rico.

When I Was Puerto Rican by Esmeralda Santiago

Santiago’s 1993 autobiography about growing up both in San Juan and in rural Macun, is the first book of a series (followed by Almost a Woman and The Turkish Lover) about her life. There’s seldom a story about Puerto Rico that doesn’t involve a central character making a move to the mainland, and much of the book deals with her mother’s decision (and the subsequent transition) to move the family to New York City.

The Man With My Face

In perhaps the only film noir ever set in Puerto Rico, a man returns home from a trip to find that an eerie double of himself has taken his place. It’s a fun black-and-white thriller, and the scenes of San Juan are some of the film’s best characteristics.

Judith Ortiz Cofer’s lyrical work explores her life spent back and forth between Puerto Rico and United States, and the mixed cultural identity it has produced for her. Silent Dancing is a mixed-genre ode to Puerto Rico and the author’s memories of her childhood spent there. Her other book, The Latin Deli, explores the lives of women living among each other in Paterson, New Jersey—but longing for their former island home.

Negrón’s collection of stories describe growing up homosexual in Puerto Rico, an experience often tangled up in religion, secrecy, and violence. Negrón, born in Guayama, sets his stories in the Santurce district of San Juan. Originally published in Spanish, the 2010 collection won the Lambda Literary Award for Gay Fiction.

This 1959 film became a Puerto Rican classic, telling the story of the obsession around a beautiful woman in a small town. It was filmed in the northern valley of Bayamón. While the plot is somewhat corny, it’s a beautiful depiction of rural 1950s life in Puerto Rico. It’s also the first feature film known to use an all local Puerto Rican cast, and created stars out of many of the actors in it.

Burgos (1914–1953) was born in Carolina, Puerto Rico, attended the University of Puerto Rico, and later lived in Cuba and New York City. Also a key early feminist and political activist, Burgos is widely considered one of Puerto Rico’s greatest poets. The book (originally in Spanish and translated into English) includes a biographical introduction and more than 200 of her poems.