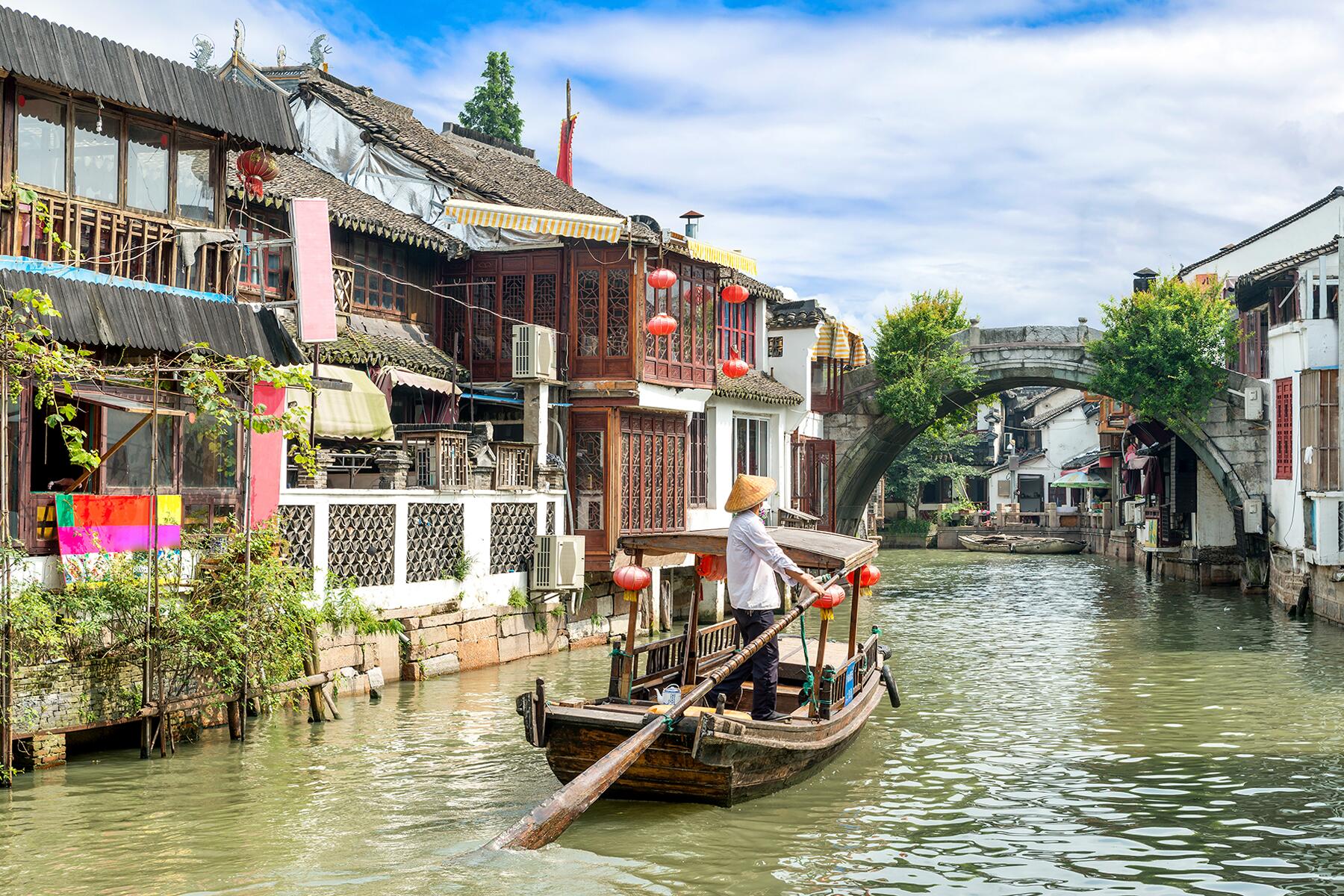 Nepal is a destination for pilgrims. Many Buddhists visit the country that birthed Siddhartha Gautama, while Hindus come for sacred shrines. Lovers of nature and adventure-seekers alike make the trek to be at the foot of the splendid Himalayas. Though in April 2015, this wonder was threatened when the massive Gorkha earthquake hit and killed over 8,000 people. A little over one year later, Nepal shows its resilience: through the rubble, the spirit remains and rebuilds. Here are seven ways to take in what this unique and complex country has to offer. 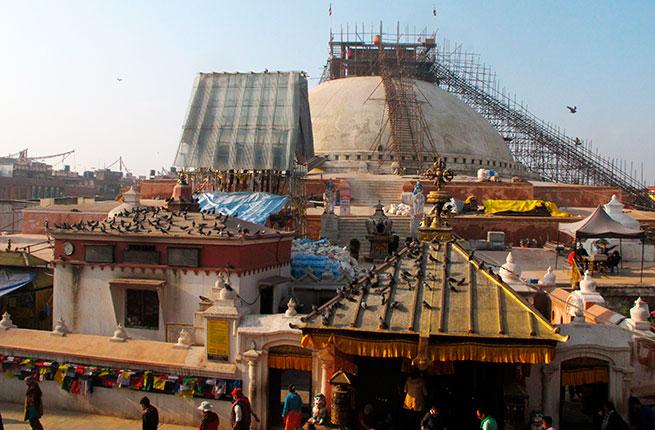 Nepal’s Kathmandu Valley is home to three Durbar squares, the name given to the plazas facing royal palaces, remnants of separate kingdoms before the country’s unification in the mid-eighteenth century. All three–Patan Durbar Square, Bhaktapur Durbar Square, and Kathmandu Durbar Square–are UNESCO Heritage Sites and were unfortunately quite affected by the earthquake, but there are still landmarks to see as they are being slowly restored. Patan houses the most stunning examples of Newari architecture, including the three-story Krishna Mandir, a temple of exemplary stone architecture with scenes from the Mahabharat carved into its walls. Patan is also where you’ll find the Golden Temple, a Buddhist monastery which gets its sheen from gilded metal plates. In Bhaktapur is the intricately-caved 55 Window Palace, formerly a royal home. At the entrance to the palace grounds is the Golden Gate, famous for its splendid metalwork. Kathmandu Durbar Square in the old city suffered much damage such as the loss of the ancient wooden Kasthamandap Temple (said to be the namesake of Kathmandu), but you can still see the Hanuman Dhoka complex and the home of the Kumari Bahal goddess.

It is a tradition in Nepal to select Kumari, or living goddesses. There are five of these young women in Nepal, chosen from the Newari caste in their premenstrual years based on physical attributes like flawless teeth, nails, and skin, as well as perceived healing powers. The goddesses are worshipped by both Hindus and Buddhists, and just a glimpse is said to bring good luck. Visitors to Nepal can try to view the Kumari of Kathmandu at her house just off Kathmandu’s Durbar square, which miraculously only suffered a few scratches during the earthquake (though is also now sporting extra wooden pillars for support). Post up under her window and wait for a rare glimpse, or visit during a religious celebration when she ventures out in a chariot procession. 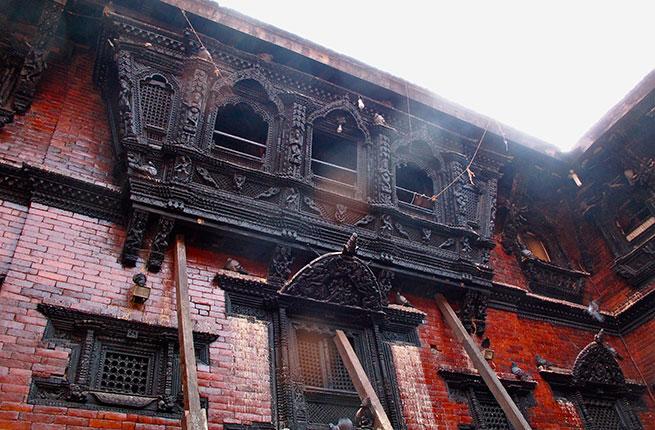 Nepal’s people have deeply-held spiritual beliefs, and until the country’s secularization in 2006, it had the honor of being the only Hindu kingdom in the world. But a sizeable minority of the population is also Buddhist, making experiencing Nepal a unique blend of customs, rituals, shrines, and mutual respect. You’ll find one of the largest Buddhist shrines, or stupas, in Kathmandu. Called Boudhanath, at any hour of the day devotees are found treading land clockwise around it, chanting prayers. Swayambhunath is the second largest draw for Buddhists. Here, after a short trek up a hill, you’ll find both Buddhist and Hindu shrines along with fantastic views of the Kathmandu Valley below. Monkeys also make their home here—Swayanambhunath is also known as The Monkey Temple—so be sure to watch your lunch. Further in town is the Pashupatinath Temple on the banks of the Bagmati River, which is holy for Hindus and a draw for sadhus, or Hindu ascetics. Beware before you go that cremations are performed here. The smell can sometimes be overwhelming.

Nepal is rich in religious history but also royal history, which reached a tragic end in 2001 after a dinner party where the Crown Prince of Nepal murdered the members of his family and then turned the gun on himself, because he allegedly was not able to marry the woman he wanted (this is referred to in Nepal as the “Royal Massacre”). In 2007 the assembly voted to abolish the monarchy—in place since 1768—and their home has since become the Narayanhiti Palace Museum, open to the public. 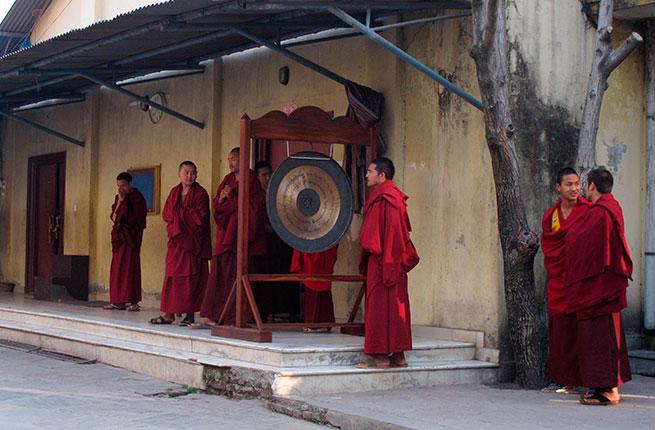 Religious tourism can also be extended to where you stay, with several monasteries offering lodging, which includes access to morning prayers (visitors not staying on the grounds can also attend). The Shechen Monastery, near the Boudhanath, offers a guesthouse and vegetarian restaurant. But perhaps the easiest to get into is the Kopan Monastery, which offers private stays and courses in Buddhism and is a popular and easily-accessible option. Stays are only available for a minimum of three nights, but visitors can also plan a day excursion to the grounds.

The national dish of Nepal is called dhal baat, and is an option for a fresh, wholesome meal, traditionally with rice, lentils and whatever else is around (which may vary from village to village). In addition, popular snacks easily found are momos, or Nepalese dumplings. Steamed or fried, fillings range from everything from vegetables to water buffalo (a Newari favorite).  As for drinks, you’ll see the Nepalese having water with their meals, but it is advisable to avoid drinking water unless you’re absolutely certain it is safe. There is a range of other drink options available like Ghorka, Nepal Ice, or Everest beer, which are all locally brewed. Or if you’re adventurous, have a taste of Raksi, a clear distilled alcohol made from millet or rice that is typically made at home. 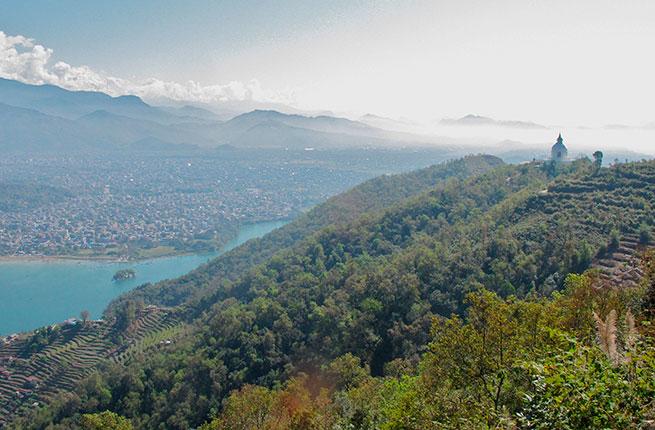 It wouldn’t be a trip to Nepal without experiencing the spectacular scenery of the Himalayas. If a climb up Everest isn’t in your future, a trip to Pokhara is well worth the visit. Visitors can row boats in the glassy Phewa Tal, the second largest lake in Nepal, or partake in adventure activities like paragliding with beautiful views of the Annapurna Mountains reflected in the water. Tourist shopping can be found in the Lakeside area. A short trek up is the World Peace Pagoda. Longer treks in Annapurna also typically start in Pokhara.