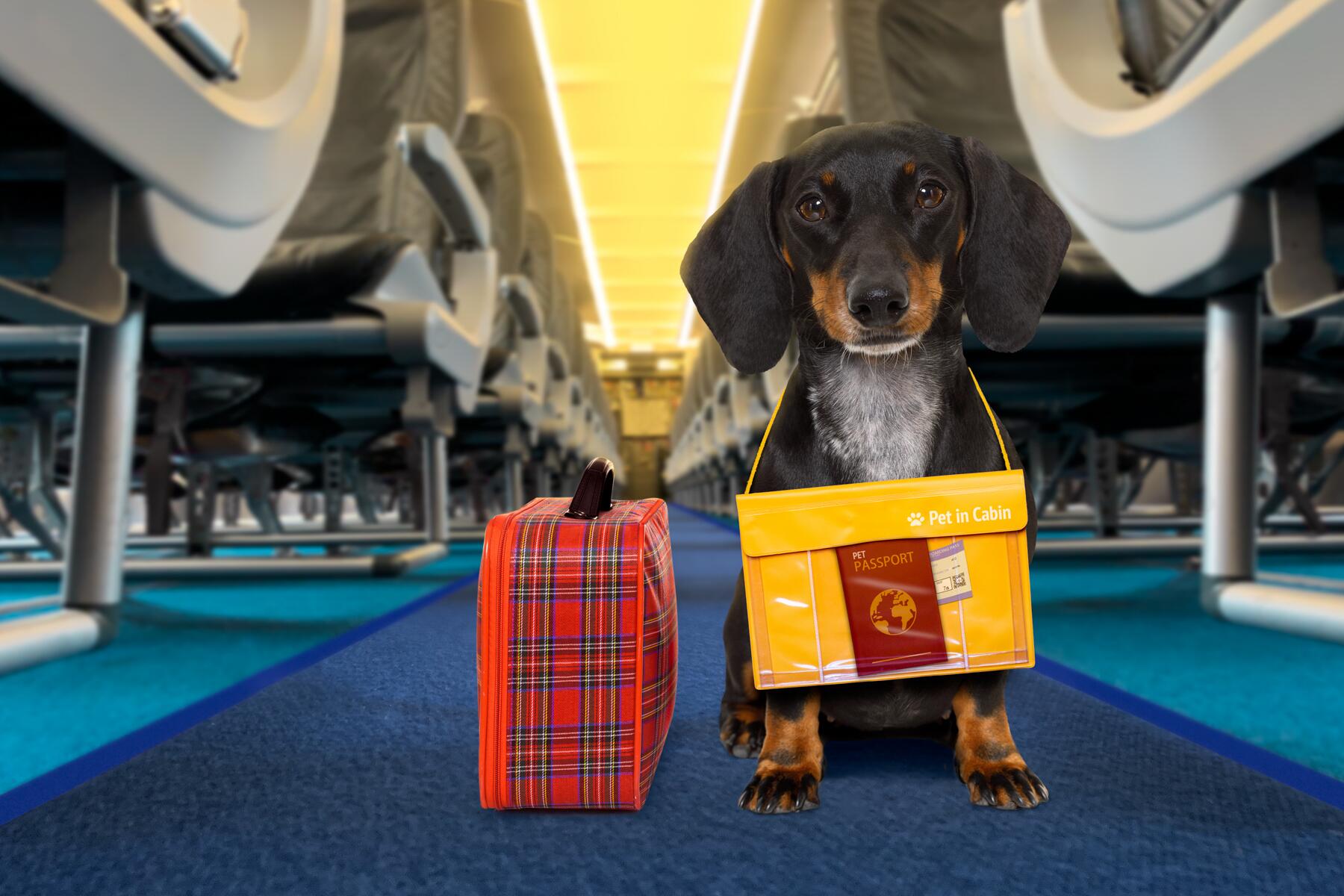 Travel Tips Gigi Chow Yes, My Dog Has a Passport. Here’s How Yours Can Have One, Too

10 Things You Should Know Before You Go to Tibet

By Charlie Carroll, author of Peaks on the Horizon: Two Journeys in Tibet 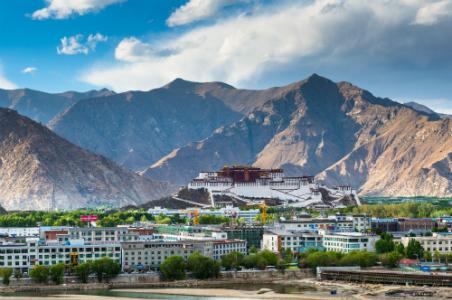 Everyone knows Tibet—at least, they think they do. The word alone conjures images of monks, meditation, and mountaintops; of blue skies, white ice, and red robes; of a spiritually pure Shangri-La. Yet, in truth, few people know the reality of 21st-century Tibet, and that’s because it is one of the least trammelled areas in the world. Getting to Tibet is difficult—the borders spend more time closed than open—but it’s not impossible. Here are some lesser-known facts about Tibet to study up on before you journey there.

1. Tibet is huge. Though it may seem dwarfed by the rest of China, don’t be fooled. Approximately two-thirds the size of Western Europe, Tibet is colossal, and travelers can spend an age simply getting from one town to the next.

2. And that’s just the TAR. What we think of as Tibet is officially known as the Tibetan Autonomous Region (TAR). Many Tibetans, however, believe their homeland extends into what they call “Greater Tibet”: Tibetan prefectures in the Chinese provinces of Yunnan, Sichuan, Gansu, and Qinghai. More ethnic Tibetans (2.9 million) live in these prefectures than in the TAR itself (2.5 million), and Greater Tibet is almost twice the size of the TAR.

3. Tibet is known as “the roof of the world.” Like much of the rest of China, which seems to have the monopoly on superlatives (the largest dam, public square, standing army, and even escalator), Tibet adds to the records by virtue of its sheer height. Averaging approximately 13,000 feet above sea level, it has the highest mountain, lake, railway, road, and tunnel in the world.

Travel Tips Gigi Chow Yes, My Dog Has a Passport. Here’s How Yours Can Have One, Too

4. As a result, the air in Tibet has 40 percent less oxygen. When traveling in Tibet, your heart rate and breathing patterns will modify themselves to increase your blood’s oxygen-carrying capacity. This can take a few days, and many people experience altitude sickness during the acclimatization. Altitude sickness can cause severe headaches, breathlessness, irritability, nausea, and even death. The only cure for altitude sickness is, quite simply, to descend.

5. Most of the yaks in Tibet are not actually yaks. Yaks are well known as the Tibetan animal because they are perfectly suited to the high altitude. But, in fact, Tibetan yaks are now an endangered species, with only 15,000 left. The large bovine beasts most prevalent across Tibet are dzo: a hybrid between a yak and a cow. 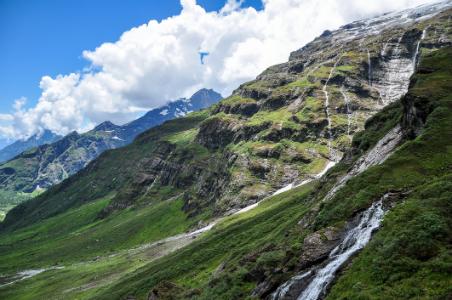 6. Tibet has not always been a peaceful and isolated land. Thanks largely to the diplomatic work of the 14th Dalai Lama, Tibet is often equated with pacifism. Yet between the seventh and ninth centuries, Tibet controlled an empire that stretched out into parts of modern-day Nepal, India, Pakistan, Afghanistan, and even a large swathe of China. This Tibetan empire was conquered and maintained via the same bloody and ruthless means that any empire in the history of the world has utilized.

7. Tibet was a legally independent nation until 1950. Chinese schoolbooks will tell you that Tibet has been a part of China for the last thousand years, and perhaps more, but this is false. China and Tibet may well have argued over territories for a thousand years and, in 1913, the Tibetans even agreed to sign a proclamation that gave China control over foreign affairs, but China never signed the accord. Thus, Tibet was never legally and officially a part of China until 1950—and whether or not it legally became a part of China at that point remains up for debate.

8. Tibetans are still a heavily oppressed people. Thousands of Tibetans attempt to flee over the Himalayas every year. The official punishment for this is imprisonment, though many are shot by border guards, and those who remain live under constant military surveillance. It is illegal to carry a photograph of the Dalai Lama or a Tibetan flag, or even to utter the words “Bo rangzen” (“Free Tibet”), yet many still do, and arrest, imprisonment, re-education, and torture are rife.

9. But you should still go to Tibet. You may have ethical and moral qualms about visiting a land where such oppression occurs on a day-to-day basis. You may worry that, by visiting, you will only be contributing to the system which keeps this in place—especially since most Tibetan tour operators are owned by Chinese companies. But you should still go. One of the Dalai Lama’s most oft-quoted assertions is that people should visit Tibet, and then they should tell the world about it. It is only by doing this that the truth of the Tibetan situation will be kept alive.

10. Tibet is truly unique. There is, quite simply, nowhere else in the world like it. Go and find out for yourself. You will return with a heady mixture of thoughts, feelings, and emotions—but I guarantee that not one of them will be disappointment.

Charlie Carroll is the author of Peaks on the Horizon: Two Journeys in Tibet, published by Soft Skull Press on February 10, 2015. He is also the author of On The Edge(Monday Books, 2010), serialized in the Daily Mail and The Week and described by The Telegraph as “remarkable.” Charlie has spoken on BBC Radio’s “5Live” and local BBC radio stations, and written for The Guardian and The Big Issue. Peaks on the Horizon is his U.S. debut.