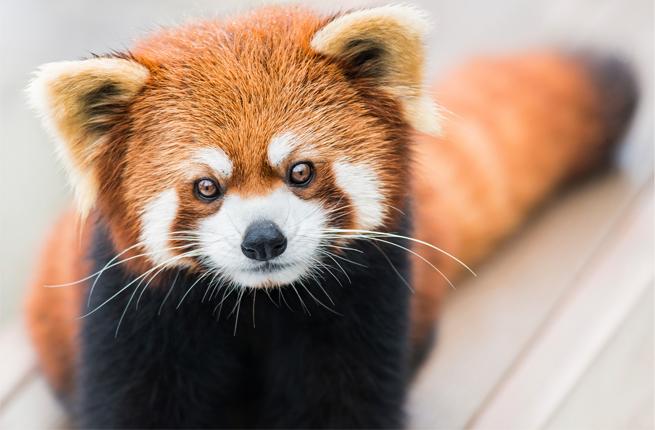 Last winter, three red pandas escaped from the Hangzhou Zoo when, in a scene fit for a charming Pixar adventure, a branch fell on the pandas’ cage granting the opportunity to make a break for freedom. Two of the red pandas were located shortly after their breakout but the third (which would be voiced by Joan Cusack) remained at large for eight months. No doubt wacky japes were indulged in, life lessons were learned, and friends were made–but at the end of the day, it’s the call of hearth and home that’s heard most clearly. After the better part of a year on the lam, the escaped panda was found sleeping in a tree near the zoo where zookeepers recovered the tuckered out fugitive.

Visit Yahoo for more on this story.