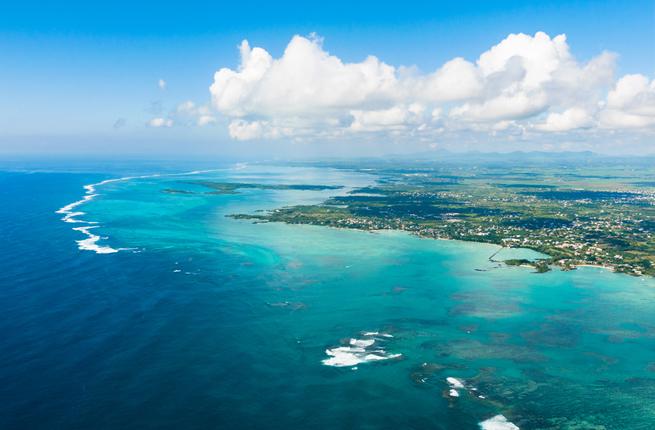 After disappearing over 200 million years ago, a long lost continent has been rediscovered.

A research team from University of Witwatersrand in South Africa located the newly found continent deep under the Indian Ocean, beneath the island of Mauritius. The continent, dubbed Mauritia, split from super-continent Gondawanaland (which broke apart to form Africa, South America, Antarctica, India and Australia) subsequently breaking off into lava-covered fragments.

Researchers uncovered the continent when they found remnants of the mineral zircon that were 3 billion years old on Mauritius, which has no rocks older than 9 million years. According to Professor Lewis Ashwal, such evidence proves that, “there are much older crustal materials under Mauritius that could only have originated from a continent.”

For more on this story visit CNN.

PLAN YOUR TRIP with the Mauritius Travel Guide.