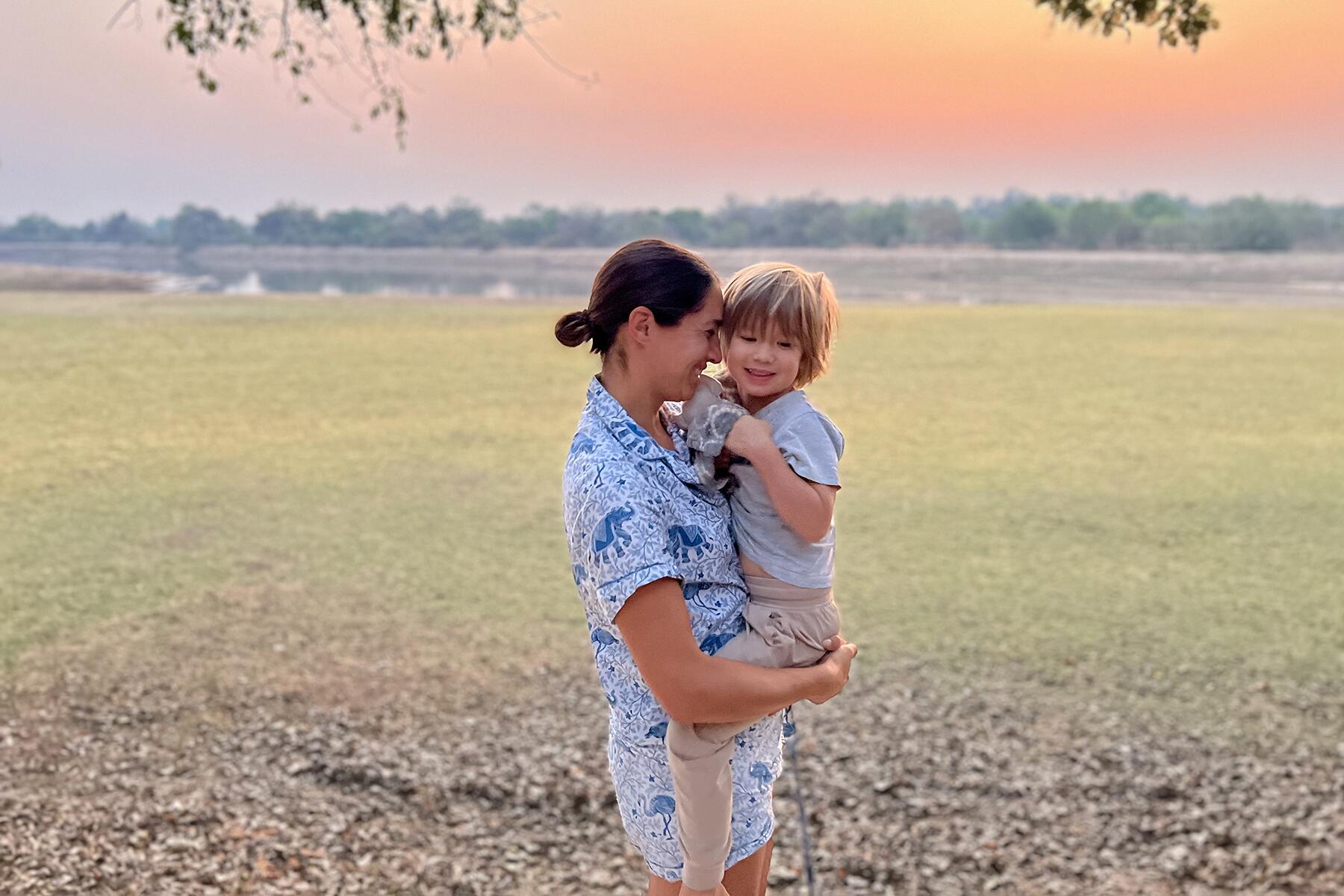 Beneath the pristine beaches and glamorous resorts lies a dark history.

Growing up in India, I often watched many Bollywood movies where the actors magically broke into a vibrant dance and song in a foreign land. Backgrounds of pristine white sand beaches, dramatic waterfalls, and seven colored Earths profoundly influenced the lifestyle and thinking of the viewers. With its proximity to India and opulent symbolizations, Mauritius became a dream destination among Indian honeymooners and vacationers.

But until I visited the African island myself recently, I discovered that Mauritius wasn’t just a beach destination with bikini-clad merrymaking tourists floating on expensive yachts and diving with rich marine life in the warm waters of the Indian Ocean. Though many travelers choose to stay in the bubble of their all-inclusive resorts, if you venture beyond the pampered luxury of private villas and plunge pools, you will find an eye-opening connection to Indian history and culture.

From the first moment I landed at Sir Seewoosagur Ramgoolan International Airport, my ears tuned to myriad familiar languages: Tamil, Hindi, Marathi, Urdu, Bhojpuri, as well as English. My driver, who worked at the Four Seasons Resort, had brown skin and dark hair like me. As we drove along the shoreline, passing small fishing villages, we casually chatted about our possible mutual heritage and realized that even across centuries and continents, our cultural footprint was pretty similar. He was a fifth-generation Mauritian who had never been to India but was a staunch follower of the Hindu religion. I grew up in India and visited frequently, but never associated myself with the religious practices.

Indian immigrants make up over 24% of the island’s population. Indian migrants were first brought to Mauritius as indentured laborers (called coolies) to work in the sugarcane fields. Their lives were no better than those of enslaved people. At the capital city of Port Louis, the UNESCO Heritage Site, Aapravasi Ghat, still marks the former immigration depot where half a million laborers were brought to Mauritius from India. Nearby, along the coast, rustic caves nestled inside a rugged mountain formerly housed runaway slave settlements. Le Morne Cultural Landscape is also a world-renowned UNESCO Heritage site that symbolizes the suffering, sacrifice, and freedom of enslaved people from mainland Africa, Madagascar, and Southeast Asia.

This important fact in history did not darken my perception of the paradise island but gave me much more appreciation for its people and their struggles. I couldn’t imagine how one would feel after being cast away on a remote 40-mile-long island, completely disconnected from home. Yet, the memories and strong ties to their homeland helped the Indian Mauritius hold on to their culture, food, language, and belief system for over 200 years.

The island’s largest and one of the oldest Hindu temples dates back to 1888. Even during that time, no expense was spared to create Maheshwarnath Mandir, also known as the Grand Shivala Triolet, with intricate designs inspired by the architecture of temples found in eastern India.

As I drove into the area of Grand Bassin, 100-plus meter tall bright colored statues of the Hindu Gods Shiva and Durga dramatically emerged from the cold and misty crater lake. Sari-clad women and men dressed in white carried trays of offerings of flowers, sweets, and money. Inside the temple, a priest chanted prayers and blessed visitors with tikka (red dot) and prasad (communion). It felt like every Hindu on the island was gathered there on a rainy weekday morning, but that was a typical day at the sacred Ganga Talao. The largest Hindu pilgrimage site in Africa is especially popular during the festival of Maha Shivratri (the great night of Shiva), held annually around February-March (as per the Hindu calendar) when thousands of devotees fast, meditate and walk barefoot to the site.

Even though the island has longer French ties, Indian influences overshadow any other predominant culture in Mauritius. While yacht clubs, trendy international restaurants, and duty-free boutiques dot the scenic Le Caudan Waterfront, posters of Bollywood artists and Hindi movie theaters are an integral part of the skyline. Street food stalls in the capital of Port Louis are marked by French-named storefronts (such as Chez Roti and Le Dauphin) but sell rolled roti and dholl puri (flatbread with spiced yellow peas) to crowds rushing to schools and offices. Nearby, the Central Market transports me to the wet fruit and vegetable bazaars in India, where I accompany my grandmother to shop every weekend. Sounds of people haggling over the price per kilo in Mauritian Creole and old Hindi music reels in the background, the smells of spices and herbs, and sights of mangoes and coconuts overwhelm all my senses. I walk up to a stand and order a glass of fresh sugarcane juice, and ask for added ginger and lime, as I would do back home.

Back at my accommodations, Four Seasons Resort Mauritius at Anahita, I feel welcomed by staff as diverse as the island itself. At breakfast, I chat with the chef at Bambou, the hotel’s iconic buffet restaurant, who tells me that he married a Punjabi girl like myself, and enjoyed exploring the culinary scene in the northern cities of Amritsar and Chandigarh. The next day, he surprises my husband and me with an off-menu brunch of poori (fried bread), sabji (mixed vegetables), and masala chai.

I spend the day walking along the many lagoons and tropical frangipani, aloe vera, and lemongrass-scented gardens swimming in the shallow turquoise waters and listening to the sounds of birds and waves from my cozy beachfront villa. For lunch, I head to the resort’s private beach, Ile aux Cerfs, where I am greeted by a friendly waiter, who also strikes up a conversation after noticing our common origins. He informs me that Mauritian food may seem familiar to Indians, but the dishes are cooked with an African twist.  He is right–the flavors are similar but different, but the hospitably is the same. The samoussa (samosa) is crunchier, the curries served on banana leaves are milder, the biryani has more cinnamon than chili, and the names of the dishes have a slight twist (vindaye instead of vindaloo).

As I rediscover scattered pieces of my own Indian heritage in Mauritius, I am warmly taken by the Indians who have called this African island their home for over two centuries. While our branches may have spread worldwide, blending in with a broader mosaic of cultures, our roots remain the same.