This Lifeguard Tower in Tel Aviv Is So Chic, You’ll Want to Live In It 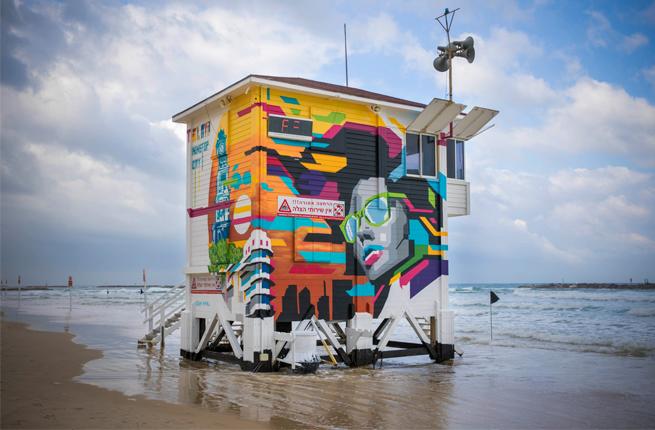 Forgoing traditional hotel accommodations to sleep in cooler converted spaces, like decked-out tents and airstreams, or these glamified yurts, is a growing trend. Now, Brown Hotels in Tel Aviv has taken that trend one step further with the world’s first-ever boutique hotel inside a lifeguard tower, giving the phrase “oceanfront property” an entirely new meaning. 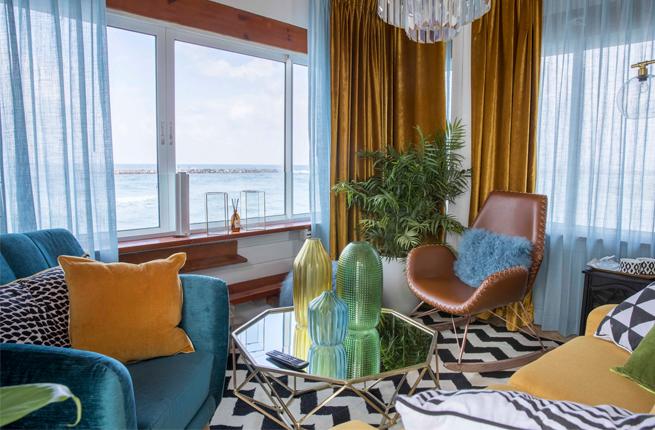 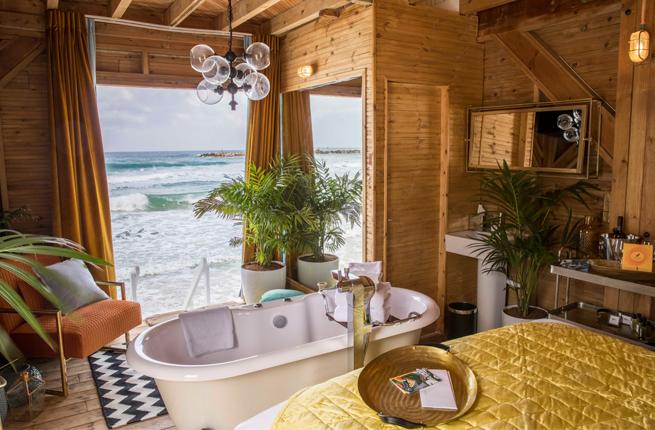 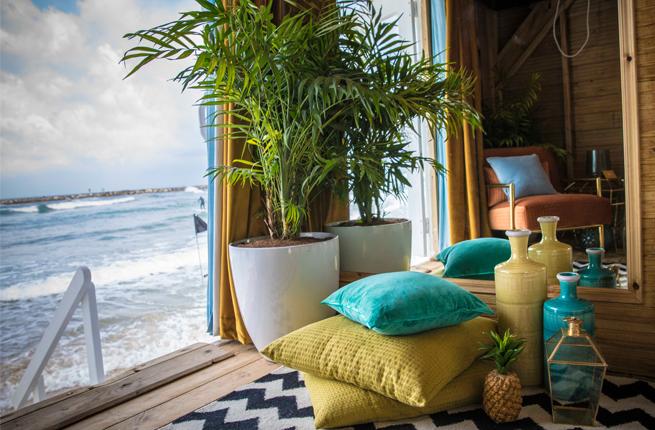 Right on the water at Tel Aviv’s Frishman Beach, the refurbished lifeguard tower is temporarily a two-story suite, complete with a free-standing tub, glass chandelier, and bold and colorful velvet upholstery. The vibrant exterior was painted by graffiti artist Edgar Rafael. 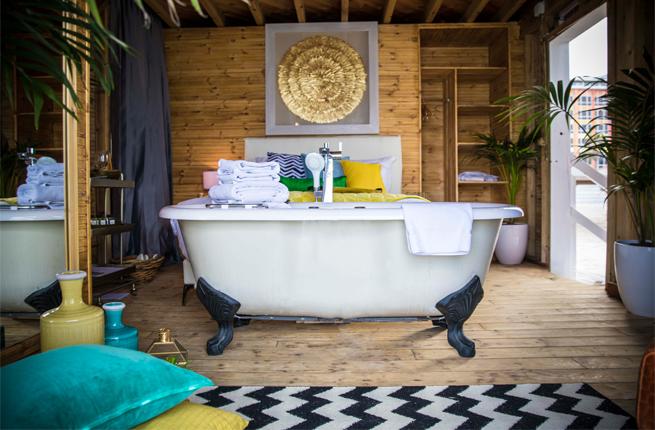 In partnership with Israel’s tourism ministry and the city of Tel Aviv, Brown Hotels (the group behind Poli House in Tel Aviv, and Villa Brown in Jerusalem) and Hotels.com have awarded 15 couples an overnight stay in the lifeguard hut. Included in the stay is personal butler service and an Israeli-style breakfast, as well as a complimentary two-night stay at any Brown Hotel property in Tel Aviv. The contest was created in an effort to boost tourism in Israel in the winter, and a similar concept will soon pop up in Jerusalem’s Old City (though it hasn’t been announced where yet). 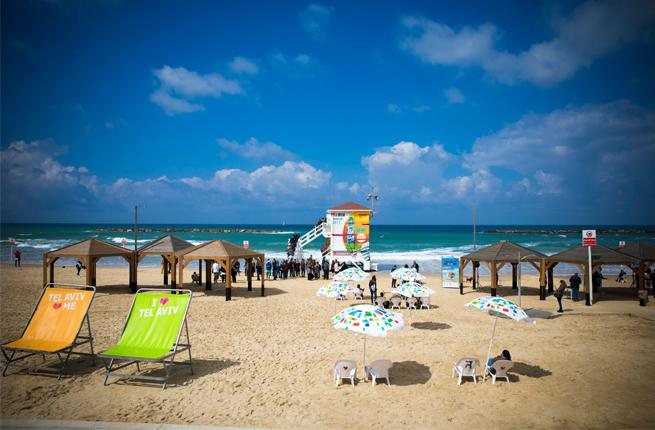 Read the full story at the Telegraph.

PLAN YOUR TRIP to Tel Aviv and Jerusalem with Fodor’s guide to Israel.