Scientists May Have Found Hidden Chambers in the Great Pyramid 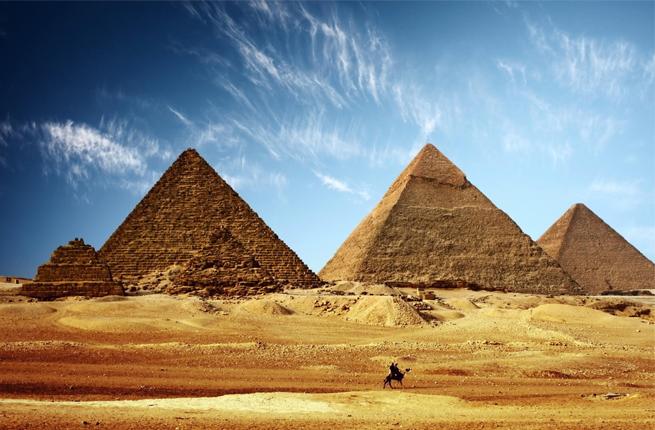 Though the pyramids of Giza are over four millennia old, it appears that there are still plenty of secrets within the famed structures.

A team of scientists working with Operation ScanPyramids made a discovery that indicates that there may be more chambers and corridors in the Great Pyramid than previously thought. The existence of such chambers was long speculated on, but newly found cavities indicate that they may very well exist. Using a series of high-tech, non-invasive methods, researchers were able to find crevices in the tomb’s north face and northeast corner.

For more on this story, visit AOL.

PLAN YOUR TRIP with the Egypt Travel Guide.