Fodor's The Complete Guide to African Safaris
Written by local experts, Fodor's travel guides have been offering advice and...

In a world where no place seems undiscovered, Angola is just beginning to reveal its rich identity. Years of civil war closed the southwestern African country to travelers, but since fighting ended in 2002, Angola’s hidden beauty has steadily emerged. Cities and infrastructure still show battle scars, but prolonged peace has brought the pleasant population out of its shell and they openly share the country’s cultural charms—art, food, and especially music. Adventurers find both virgin wilderness and vibrant cities where past, present and future blend into a surprising array of gourmet dining, high-end shopping and thought-provoking sights, giving the exciting sense of a country on the verge.

Fodor's The Complete Guide to African Safaris
Written by local experts, Fodor's travel guides have been offering advice and...

How to Solo Travel Throughout Africa—According to a Woman Who Visited All 54 Countries
After traveling through every country in Africa, Boipelo Tladinyane Hlubi knows a thing or two about how to solo travel across this exciting continent. 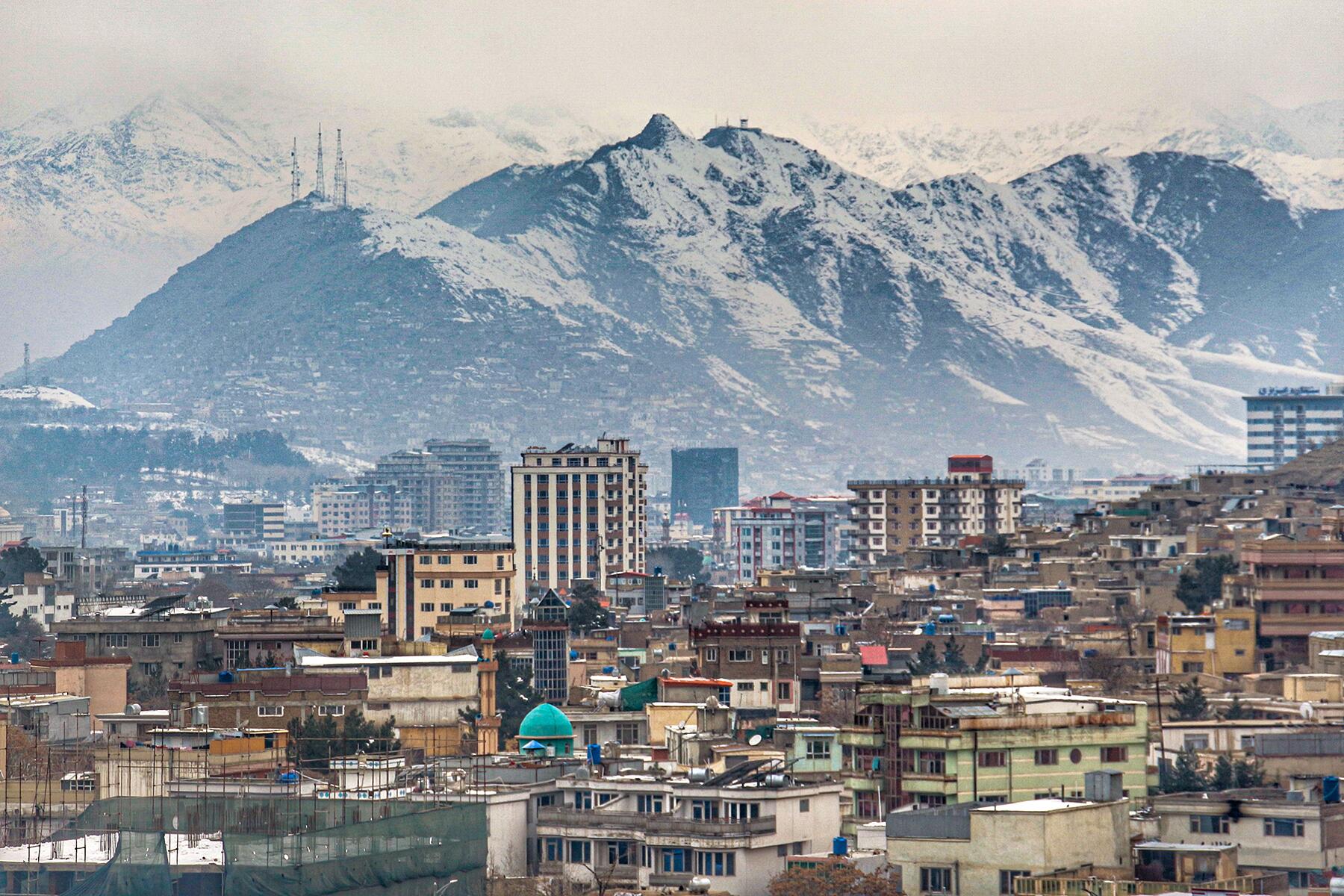 Thanks to Afghanistan, I Finally Made It to My Dream Destination
It wasn't until a journey back to a Taliban-controlled Afghanistan that I finally had the opportunity to visit Pakistan. 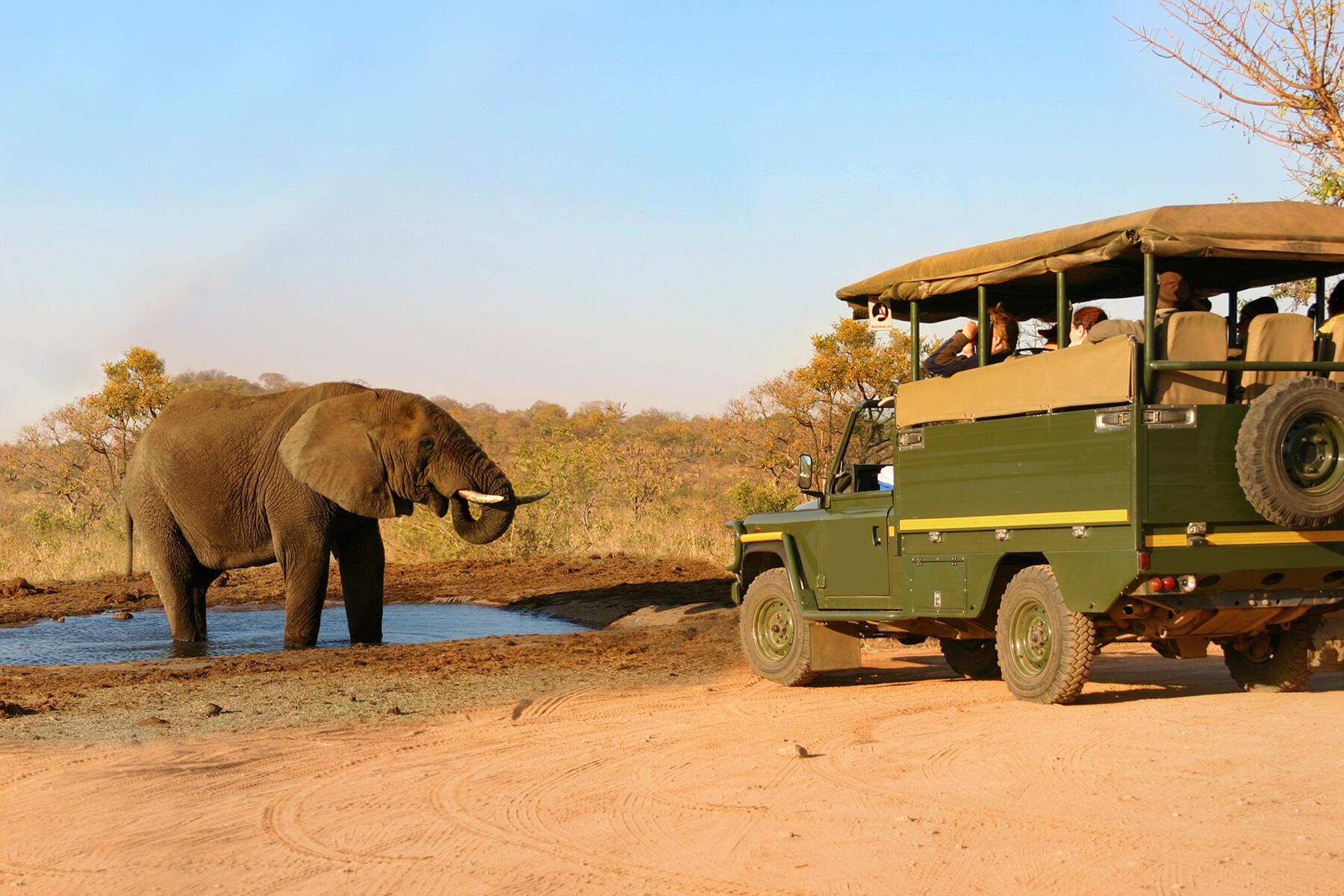 13 Things You Should Never Do on Safari
These 13 tips will ensure you stay safe and comfortable while getting the most out of your safari trip of a lifetime.