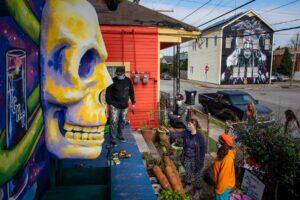 No parades? No problem. 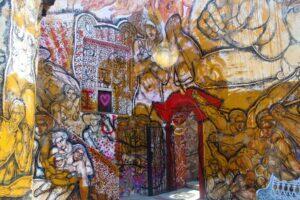 Outsiders, both domestic and international, come and learn to move alongside the locals to experience its real magic. 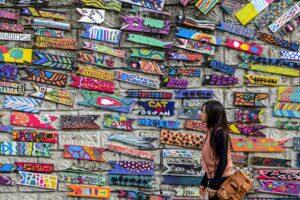 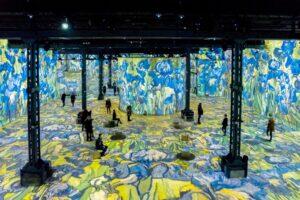 From Picasso’s old haunts to funky street art, you’ll find plenty to inspire you in the City of Lights. 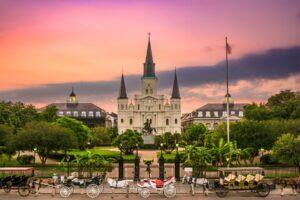 What’s Happened to New Orleans’ Street Performers? A Tarot Reader and Her Friends Fear It’ll Never Be the Same

Jackson Square’s street performers are New Orleans institutions, as iconic to the French Quarter as Bourbon Street or the St. Louis Cathedral. But what happens to these entertainers when the streets are empty? 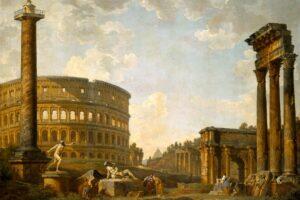 These 25 Picture Perfect Towns Are Literally Works of Art

Seeing the world through art. 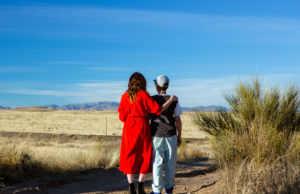 Jill Soloway Takes Us Behind the Scenes of Her Series Set in Marfa, Texas

The creator of Transparent talks about filming her new series I Love Dick on location in Marfa, Texas. 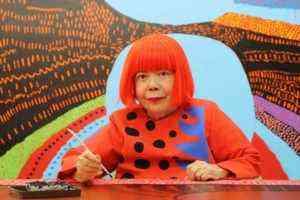 Fans Will Definitely Be Lining up for Kusama Museum Opening

Avant-garde artist Yayoi Kusama officially announced the opening of her own museum this coming October in Tokyo’s Shinjuku district. Kusama, now 88 years old, started planning the creation of her own space in 2014 with architect Kume Sukkei, but kept the project a secret until recently. Planned to open to the public on October 1st, … Continued 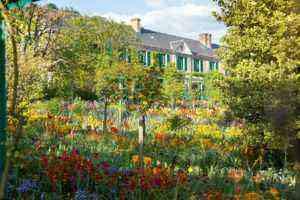 Get an Eyeful at the Fanciful Residences of Famous Artists

Where an artist makes their art can be a window into their inspirations and intentions, and can be immensely fun to snoop. 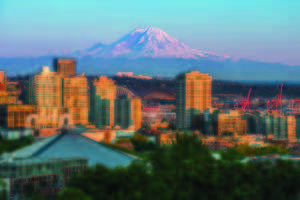 Seattle is the birthplace of many things: grunge, Jimi Hendrix, Boeing, and Amazon.