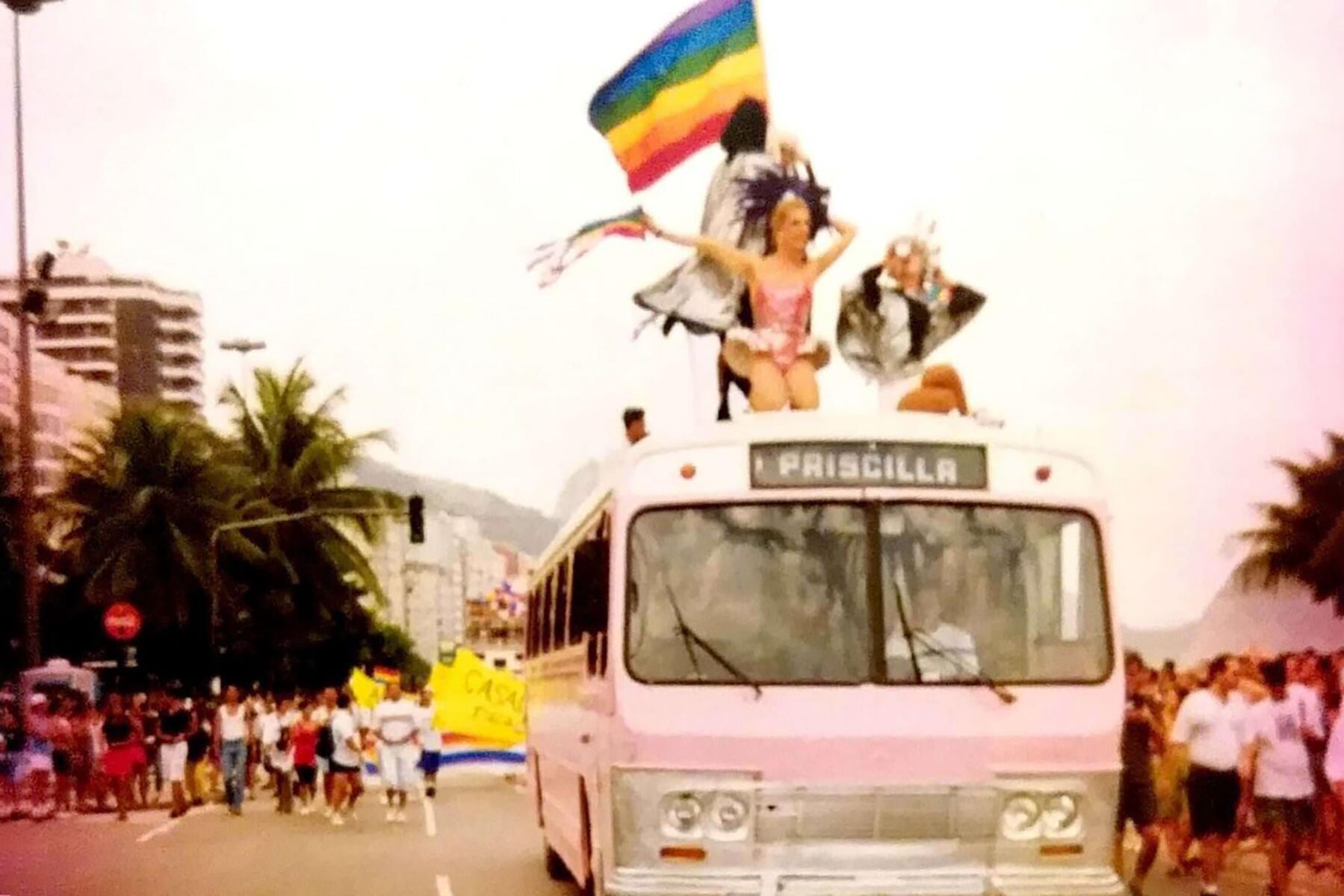 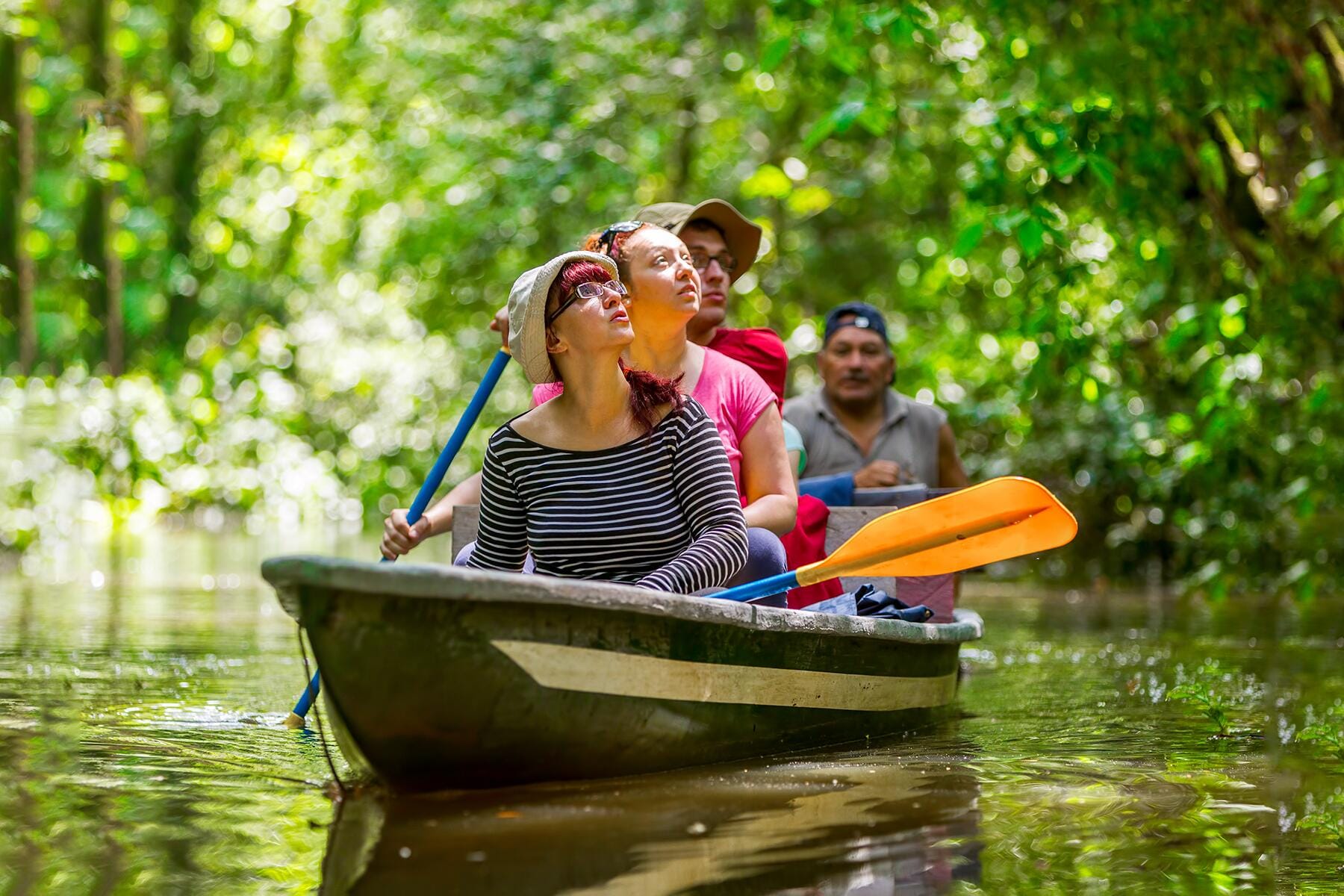 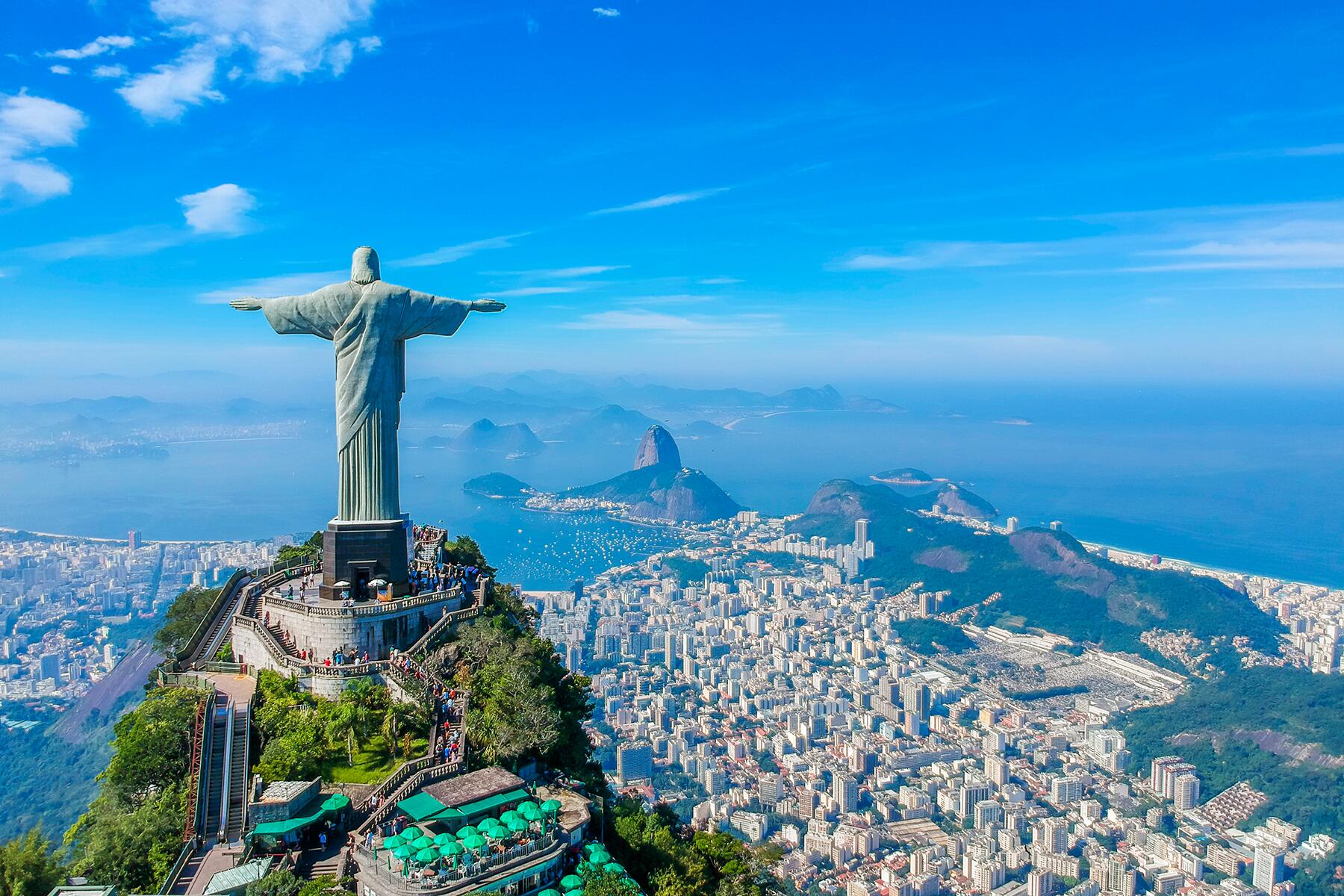 One Brazilian woman is celebrating nudist culture with a slew of tours and offerings for naked-loving travelers and locals.

razil is the fifth-largest country in land area and the sixth in the number of inhabitants in the world, with 212.6 million people. With the exuberant nature of beaches, mountains, and forests, travelers will find many options for fun, including a lifestyle sans clothing.

Every year, Brazilian associations and federations organize nudist events, but in Rio de Janeiro, 52-year-old Márcia Mística stands out by being the only woman to coordinate nudist events in outdoor spaces.

Naturism came into her life 22 years ago when she went to a nudist beach in the northeastern part of the country in Bahia. Since then, she has adhered to this philosophy popularized in the country by the Brazilian feminist writer, actress, and dancer Luz del Fuego (1917-1967), who used to dance naked with two snakes on stage. Mística is a kind of Fuego, but without the snakes, and during the week, she splits her time as a nurse.

“Every naturist is a nudist, that is, one who likes to be naked in his daily activities,” explains Mística. “But not every nudist is a naturist; one who practices social nudity, living with other people, and following the social rules.”

These nudist events—held in spacious houses with swimming pools, at beach houses, or even in hostels in and around Rio—gather nearly 35 people of all genders and include lunch, yoga classes, and live music.

“All the places have lots of nature surrounding them and interactive activities,” adds Mística. She explains the events as a good opportunity to make new friends with the same ideals and welcomes foreigners to join the festivities. Mística has organized 19 nudist-centric events in the past few years, one of which was held on a boat rented exclusively for a nudist tour.

Events cost around $28 per person to cover space rental and meals. While Mística doesn’t limit her events to single women, she clarifies that sexual misconduct is not allowed in any capacity, demanding her guests follow the International Naturist Code of Ethics.

Despite being a country closely associated with sex appeal and beauty, naturism is still the target of prejudice from many people in Brazil who associate it with nudist behavior.

“In Brazil, for religious reasons or the scars of our colonization, nudity is still not seen as natural,” explains Mística. “Naturist groups work well in closed events and official beaches also when an association oversees the conduct of these spaces.”

Although a portion of the population still does not look kindly on those who prefer to live a life away from clothes, Mística has plans to expand her naturist activities beyond indoor gatherings. Her next project is to guide foreign tourists to naturist places in Brazil.

“Before they arrive, the visitor will choose one or more naturist places to visit, and then we will go together to get to know official naturist places and groups in a safe and economical way,” says Mística. “I want to show them a bit of the history and culture of each place.”

Following the philosophy’s commandments that unite nudity in harmony with the environment, the Brazilian has taken this precept to her home in Paraty. She is finishing the construction of a nudist guest cottage made of eco-friendly materials such as glass bottles, bamboo, and clay as the main structural base. She also plans to produce a documentary and a short reality show next year, in which participants will be naked (and confined) in a house for a weekend.

Where to Enjoy Nudism in Brazil

Brazil has eight naturist beaches, where most of the festivities in these places usually take place in the northeast and southeast regions of the country. In Rio de Janeiro, people can go to Abricó Beach, located in the west zone about 47 kilometers from Copacabana and Olho de Boi Beach in Búzios, three-and-a-half hours by bus from the city. Besides the beaches, there are options for nudist accommodations spread from the north to the south of the country. Among them are a nudist village and a hostel for 20 people in the interior of São Paulo, which is under construction and is expected to open later this year. And in the south of the country, a nudist hotel located inside the largest naturist club in Latin America, where guests can also spend long seasons. In addition, there are annual events, such as the Tambaba Open Surf, the only nudist surf championship in the world, held in the state of Paraíba in the northeast of Brazil.

The Official Naturist Beaches of Brazil

– Abricó beach: weekend nudity is mandatory
– Olho de Boi beach in Buzios: note that it has a steep trail that requires average effort

– Pedras Altas beach in Palhoça
– Galheta beach in Florianópolis: nudity is optional
– Pinho beach in Balneário Camboriu: it has good infrastructure with bars, camping site, guesthouse, and parking area, but it doesn’t belong to the Naturist Federation

– Tambaba beach in Conde: it has a guesthouse, but single men are not allowed at the beach unless they’re a member of the Naturist Federation; about 8 kilometers from the beach is a property known as Macuxi Territory, on the banks of a river, on which it has a hostel that allows nudity.

– Barra Seca beach in Linhares: access is by boat only, but the area has camping grounds and bathrooms.

INSIDER TIPThe use of sunscreen over the entire body is essential, especially in naturist sites located in the southeast and northeast regions of the country, where the temperature can easily reach almost 40 degrees Celsius (104 degrees Fahrenheit) in the apex of summer. Except for Olho de Boi beach, all others are easily accessible, and nudity is required once the visitor is on site. During the journey, visitors are allowed to be dressed.

The 3 Main Restrictions of the Naturist Code of Ethics

– Do not behave in a sexually ostentatious or obscene manner in public areas;
– There is no unauthorized photography, recording, or filming of other naturists;
– Do not cause harm to the environment or the image of naturism