A hotel is just somewhere to spend the night, right? It is simply a building full of rooms with beds and bathrooms. Of course, that’s just the surface. As these 10 iconic American properties show, a hotel can also be a one-of-a-kind showpiece full of fun facts, quirky details, and unexpected hidden histories. Here’s a look at some fascinating tidbits you may not know about some of the country’s most famous (and historic) hotels. 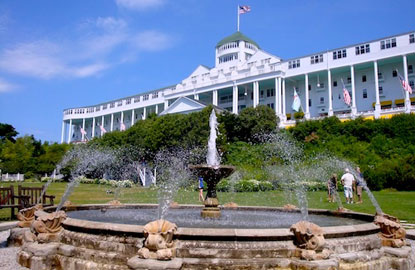 The 125-year-old Victorian-style Grand Hotel (open from May to October) is the “it girl” of historic hotels, built entirely of wood and located on a car-free island where the only horsepower is the 600 clopping residents who have summer jobs here. Did you also know that: 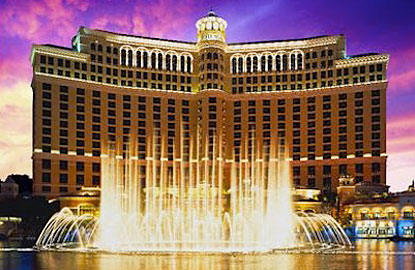 One of The Strip’s most photographed hotels, the Bellagio Las Vegas is a glass-and-marble homage to the Italian lakefront city of Bellagio. It opened in 1998 at a cost of $1.6 billion and added a $375 million Spa Tower in 2004. Did you also know that: 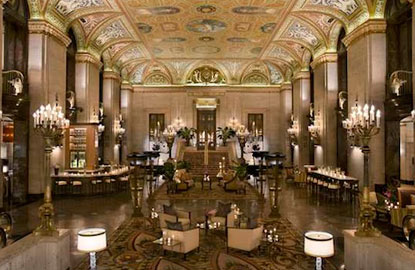 Dating to 1873, The Palmer House Hilton is America’s oldest continually operating hotel. Renovated to the tune of $170 million in 2009, it now offers 1,683 rooms and suites. Did you also know that: 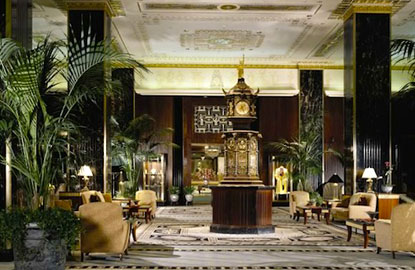 Built in 1931, The Waldorf-Astoria occupies an entire city block and was the world’s largest (just under 2,000 rooms) and tallest (47 stories) hotel. Today it has 1,413 rooms and suites with Art Deco décor, including the circa-1893 lobby clock and a $10,000-per-night Presidential Suite, where U.S. Commanders in Chief stay when in the city. Did you also know that:

News Apeksha Bhateja Europe's Airports Are Chaos This Summer. And Now There's Another Problem
Continue Reading Article After Our Video 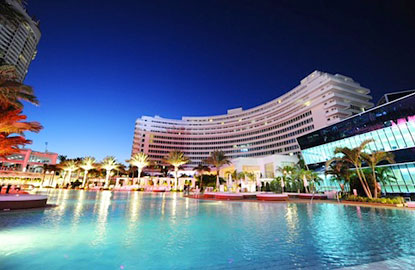 No hotel oozes mid-century glamour like the Morris Lapidus-designed Fontainebleau on Collins Avenue, which was transformed with a $1 billion renovation in 2008 into a 1,504-room epicenter of beach chic with 12 restaurants and bars and a 40,000-square-foot spa. Did you also know that: 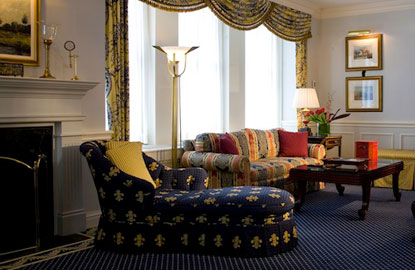 Built for $2 million in Italian Renaissance style using Colorado red granite and Arizona sandstone, the 241-room Brown Palace Hotel & Spa is noteworthy for the 26 carved medallions of Rocky Mountain animals set between the 7th floor windows on its exterior. Did you also know that: 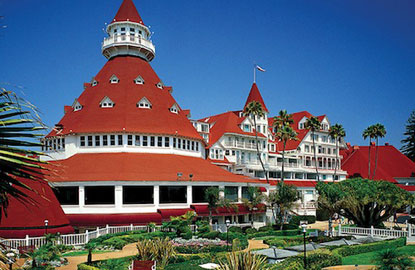 One of America’s most beloved hotels, the Hotel Del Coronado now has 679 rooms and is also known as the backdrop for the 1959 cross-dressing comedy “Some Like It Hot” starring Marilyn Monroe, Tony Curtis, and Jack Lemmon. Did you also know that: 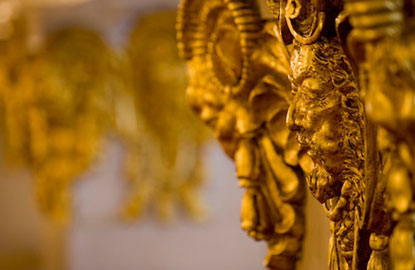 A fixture on the Washington power scene for eight decades, The Mayflower Renaissance Washington, DC Hotel, now featuring 647 rooms, has been intertwined with both presidential lore and political shenanigans (notably New York Governor Eliot Spitzer’s prostitute scandal). Did you also know that: 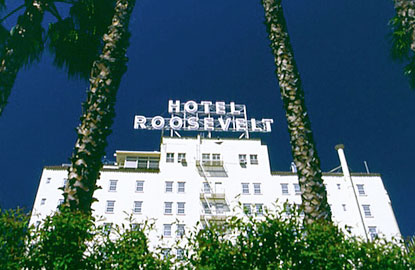 Founded in 1927 by a group of showbiz bigwigs (including Douglas Fairbanks and Louis B. Mayer) and now run by the trendy Thompson Hotel group, the 300-room Hollywood Roosevelt Hotel is said to be the spot where a young Shirley Temple first took tap-dance lessons from Bill “Bojangles” Robinson on the lobby stairway. Did you also know that: 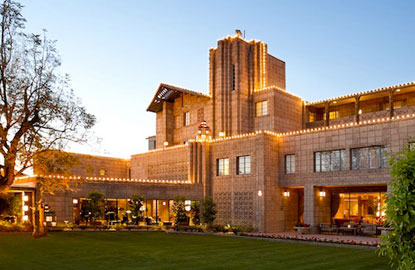 Designed in 1929 by a protégé of architect Frank Lloyd Wright, The Arizona Biltmore Resort & Spa is constructed of pre-cast concrete blocks in a geometric pattern said to resemble a freshly cut palm tree and is topped with a copper roof. It has been expanded and renovated several times and now offers 740 rooms and suites. Did you also know that: