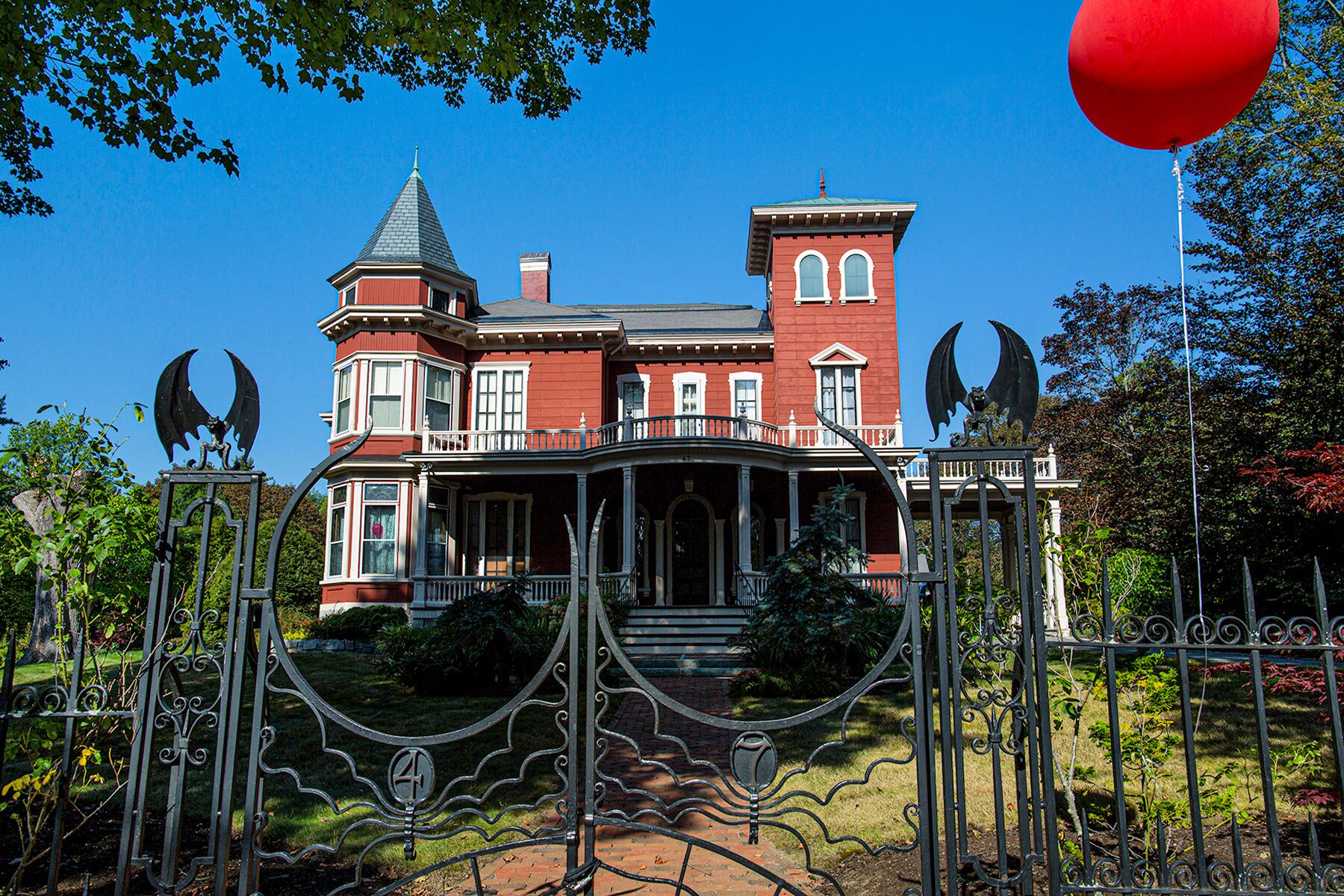 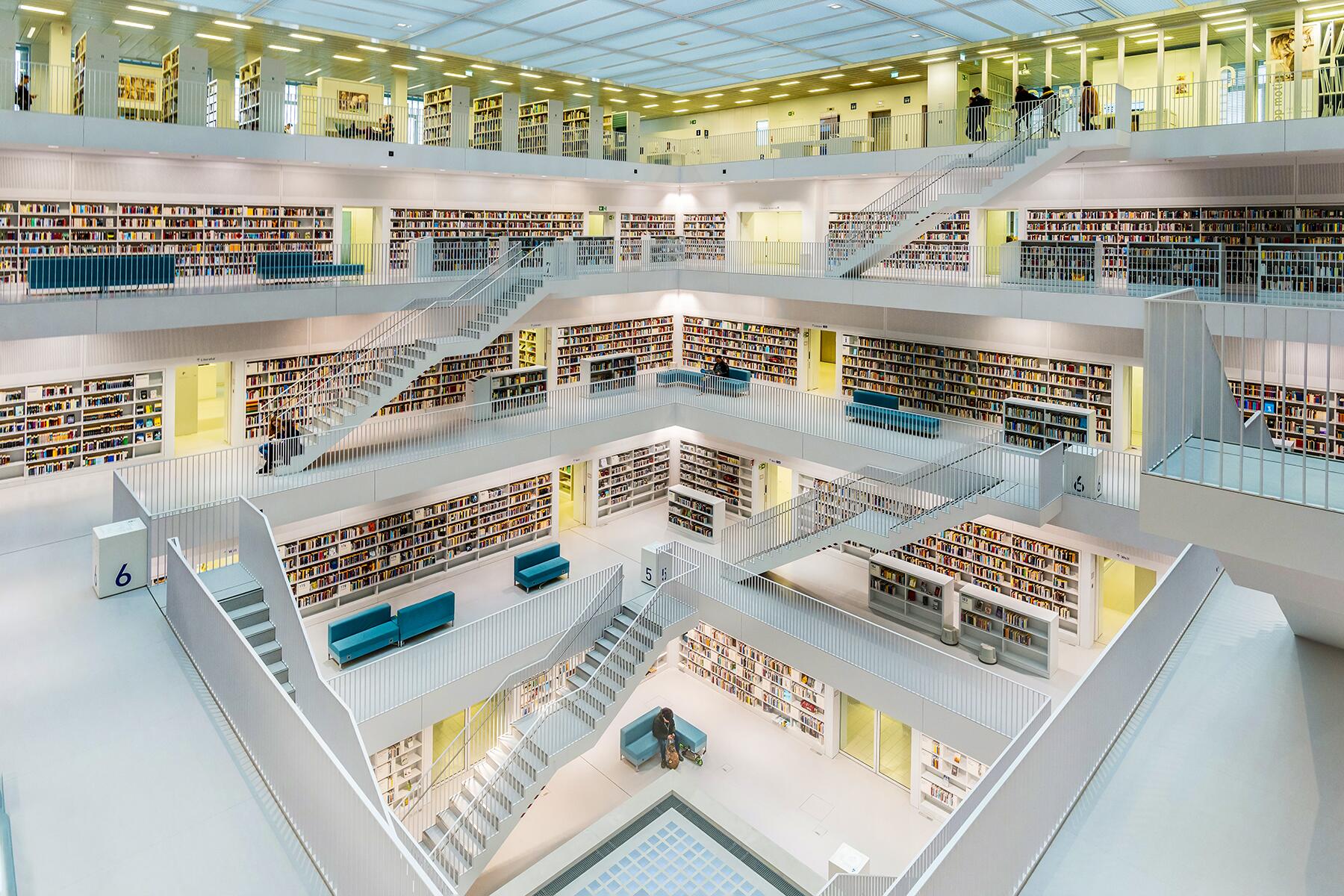 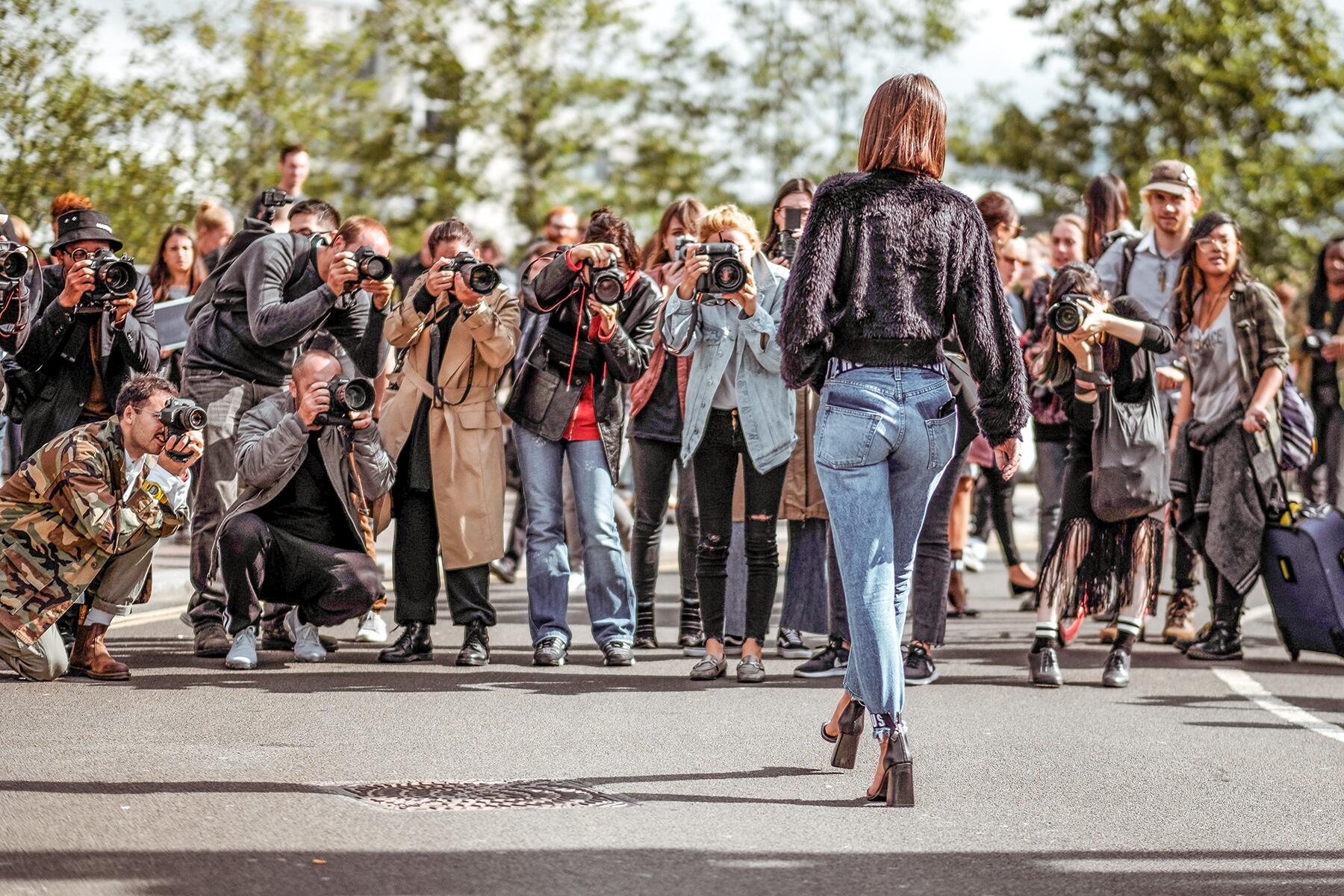 For a deeper understanding of a complex nation.

Many mourned the death of Queen Elizabeth II last year. At 96, she was the longest-serving monarch in the U.K. This year, her son King Charles III, will have an official coronation. It’s the dawn of a new era in the country.

However, the ghosts of the Kingdom’s past continue to haunt the present. For years, the embers of colonialism have been part of the public discourse. With the Queen’s death, the fire has rekindled and the complicated relationship between the Crown and its subjects has again become a matter of debate and criticism. I have conflicted views, too.

When Indian author and historian Aanchal Malhotra published her book Remnants of Partition: 21 Objects from a Continent Divided in 2017, I still wasn’t deeply invested in my heritage. But it propelled me to think: What did my grandparents bring with them from Pakistan? Most families in India have a partition story; independence from the British remains a major historic event in our nation’s memory. Other former colonies similarly impacted by the Raj also have this shadow of imperialism hovering over them, so we can’t disassociate the crown and the royal family from decades of oppression and violence we faced. And we shouldn’t.

A quarter of the world was once ruled by the British Empire. There are thousands of books you can read on the subject, and it’s not hard to find contrasting perspectives. In this list, I am recommending books on royal life, heritage, scandals, and the legacies of a bloodied crown from different parts of the world. These are more recent accounts, a mix of fiction and non-fiction, that will give you a small insight into the workings of this monarchy.

'Elizabeth the Queen: The Life of a Modern Monarch' by Sally Bedell Smith

Published in 2012, this book by biographer Sally Bedell Smith is one of the first few recommendations that pop up when you look up the life of the Queen. In Elizabeth the Queen: The Life of a Modern Monarch, the author introduces different sides of the monarch who took the reign at 25. Her teenage years, her love story with Phillip, her kids, her duties, and her tryst with the media are detailed in this book, along with major historic events that happened in the 20th and 21st centuries.

We can’t talk about the crown without mentioning Princess Diana and her tragic story. Biographer Andrew Morton released his book, Diana: Her True Story, in 1992 with support from the People’s Princess. The tell-all revealed details of her heartbreaking marriage and divorce, and her relationship with the Windsors. After the death, the author made known that Diana had spoken with him and an 18,000-word transcript of her interview made it into an updated version of the book. It’s a controversial book no doubt, and it changed the perception of the royal family irrevocably.

'The Palace Papers' by Tina Brown

The reality television-esque story of the royal family continues in this entertaining book, The Palace Papers, by journalist Tina Brown, who has also written a bestseller on Princess Diana. In the last two years, the Windsors have gone through innumerable scandals—King Charles and Queen Consort Camilla’s courtship and marriage, Prince Andrew’s appalling friendship with Jeffrey Epstein, and Harry and Meghan’s exit from the U.K. Amidst all this, there is Kate and William’s fairytale love story and chronicles of other members of the royal family, and juicy details that will make for some exciting episodes of The Crown one day.

Historian Alison Weir is one of the best that the U.K. has ever read. She has written many books on the royal family, and specializes in biographies and historical fiction novels on the extraordinary women in the dynasty. In this genealogical guide, Britain’s Royal Families: The Complete Genealogy goes back centuries to trace the lineage from the late 700s to the 21st century. Not just kings and queens, but also their siblings, children, spouses, and grandchildren are mapped comprehensively by the historian who worked on it for 22 years.

'Brit(ish): On Race, Identity and Belonging' by Afua Hirsch

What does it mean to be black in Britain? Brit(ish): On Race, Identity and Belonging by journalist Afua Hirsch investigates Black history and recounts her own experience in the country that only sees the color of her skin. There are powerful ideas in the book interlinked with her own encounters with racism and her struggles with identity as she felt othered in her own country. The nation remembers abolition of slavery, but forgets the part it played in the transatlantic slave trade. It denies the ills of colonialism by justifying the carnage with arguments of development. She argues that Britain needs to acknowledge the history of colonialism, racism, and the legacy of the Empire in order to build a better tomorrow.

The British Empire has had a profound effect on British society, author Sathnam Sanghera writes in his book. Born to Sikh parents in the U.K., he highlights in one of the chapters that “We are here because you were there.” The colonists, in their misguided conquest to “civilize the lesser beings,” plundered nations, stole their precious artifacts and riches (the British Museum is full of them), enslaved them, and whitewashed their own atrocities. The racism and oppression that followed in their wake still exists in their society, and the writer discusses all this in Empireland, an important read.

Related: The British Museum Is Relocating Slaver Statues—but Is It Enough?

'An Era of Darkness' by Shashi Tharoor

A prominent political leader in India, Dr. Shashi Tharoor is a vehement critic of the British rule of India. His no-holds-barred speech at Oxford went viral in 2015 in which he eviscerated the British empire and passionately spoke of the exploitation of India. An Era of Darkness, published in 2016, goes into detail of imperial rule and the devastating effect it had on the country. It highlights the horrifying crimes committed in the guise of industrialization and development, and the divisive politics that led to the partition of India and Pakistan, a major blow to the country that led to massacre of millions.

This Pulitzer-winning book dredged up a brutal past of the empire that had long been buried. From 1952-60, British colonizers detained, tortured, brutalized 1.5 million Kenyans after the Mau Mau uprising. The Kikuyu, the colony’s largest ethnic group, were imprisoned in detention camps, where forced labor, starvation, rape, torture, and murder of men, women, and children led to thousands of deaths. When the British finally left the country, the documents and accounts of this barbarity were destroyed. In 2012, the secret files in the Foreign Office archive laid bare the truth of this massacre.

Harvard historian Caroline Elkins worked for a decade to interview survivors of the Mau Mau uprising and researched this horrible atrocity in colonized Kenya. The result is Imperial Reckoning, which helped the victims get reparation from the British government 50 years after the event—the first admittance by the country of the violence it perpetuated.

Published in 1988, highly acclaimed Nervous Conditions is the first of a semi-autobiographical trilogy by Zimbabwean writer Tsitsi Dangarembga. This is another account from a colony, but from the perspective of a woman. The protagonist Tambu is living in Rhodesia (modern day Zimbabwe) and gets a chance to study in a missionary school her wealthy uncle runs. She strives for a good education that will change her fate and help her escape a life of poverty. Women’s rights, colonization, and education are major themes in this novel, and the coming-of-age book also deals with identity.

'Half of a Yellow Sun' by Chimamanda Ngozi Adichie

Nigeria gained independence from British rule in 1960, but its involvement in the 1967 Biafra War is another mark of shame. Over the 30 months of war, more than a million died. Children starved to death and the images of the first televised conflict continue to haunt. The end of colonialism brought conflict, violence, and horrors, and changed the course of millions of lives. Chimamanda Ngozi Adichie’s fictitious novel Half of a Yellow Sun sheds light on this great tragedy with characters who are caught in the turmoil.

For a much deeper understanding of the postcolonial Nigeria and Biafra War, read There Was A Country by Nigerian author Chinua Achebe.