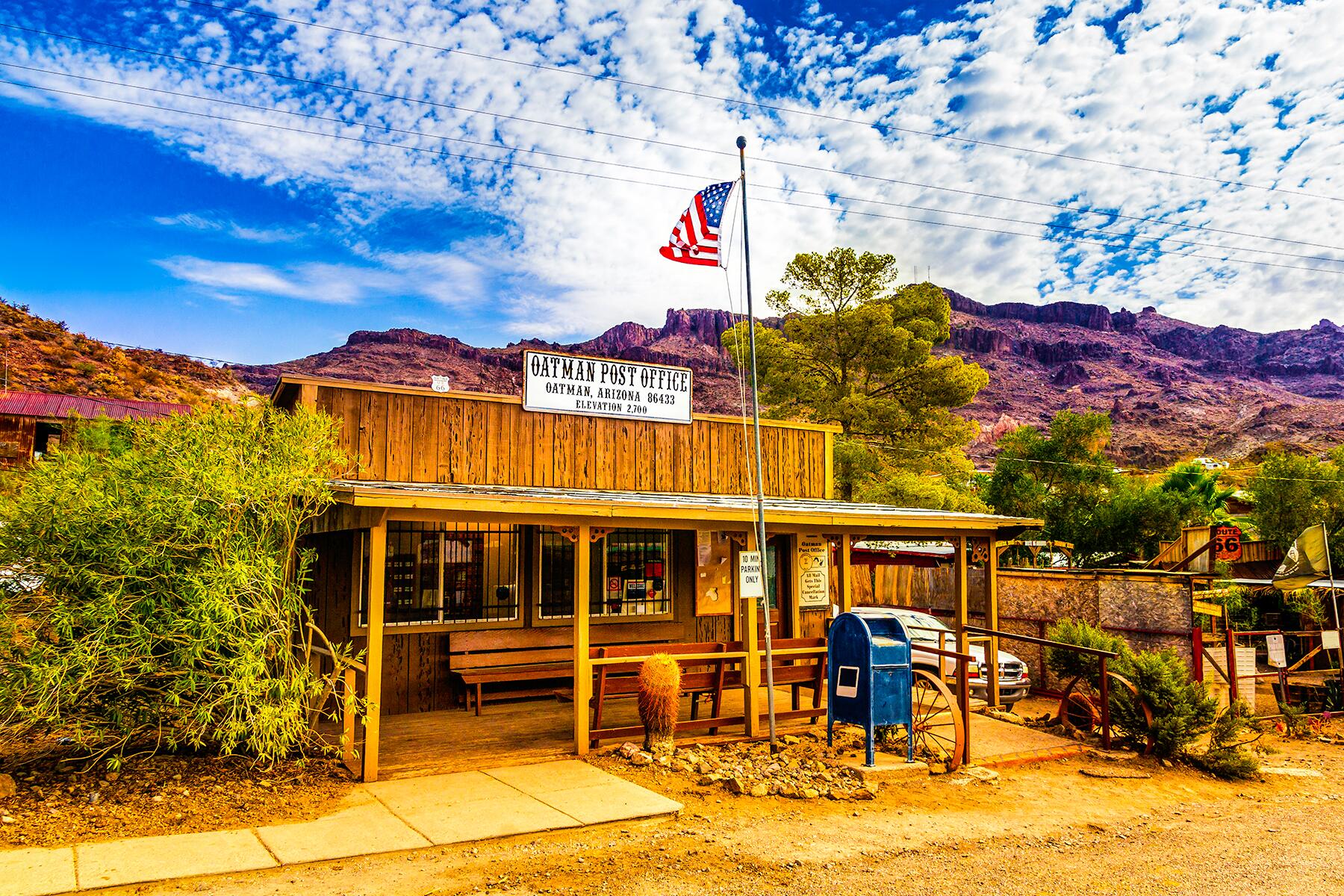 After cycling from Belgium to Japan, Dries Van Ransbeeck and Manon Brulard set out to show the world what they had learned about slow traveling.

When Dries Van Ransbeeck and Manon Brulard first met in Brussels, Belgium, they immediately bonded over their mutual love of cycling. It made sense for New Year’s Eve 2017 then, that the couple would make the relatively simple 45-mile ride to Antwerp to celebrate.

“As we were cycling, we thought it would be amazing to go on a long-distance bike tour,” remembers Van Ransbeeck. With their appetite for long-distance cycling now whet, they decided to really test their talents. “We looked at a map and noticed that you can’t go much further than Japan.”

Even though that was a distance of roughly 12,759 kilometers, Van Ransbeeck and Brulard were inspired by the other long-distance cyclists they followed on social media. Over the next 12 months, they put all of their energy together to make their dream trek a reality, spending every possible moment training and meticulously planning for their adventure.

As they headed out in February 2019, their plan for the first few months was to go south through Europe to Turkey, explore Georgia and Armenia, and then head into Iran. But after going to Luxembourg, Munich, Vienna, Bratislava, Belgrade, Sofia and ending up—after 3100 km of cycling—in Istanbul, the duo quickly decided to alter their itinerary.

“We were seeing that all the good food comes from the south-eastern and Kurdish part of Turkey. There are so many different cultures that come together there. So, we had to go through it,” explains Van Ransbeeck. “That’s actually the beauty of being there and listening to people. That influenced our journey throughout.”

After intending to be there for just a few weeks, Van Ransbeeck and Brulard spent two months in Turkey, falling in love with the cities of Istanbul and Ayvalki in the northeast. They also saw Cappadocia and soaked up the UNESCO World Heritage site’s awe-inspiring scenery, cave dwellings, and remarkable rock formations. From there, they went into the province of Hatay near the Syrian border, where they became infatuated with Gaziantep and Mardin, too. All of which—because of the great exchange rate between the Euro and Turkish Lira—was extremely affordable.

After finally leaving Turkey, they rode through northern Iraq in 10 days and then spent five weeks in Iran, where Van Ransbeeck and Brulard were blown away by the incredible hospitality they received.

“I was inspired by how people are willing to give and to receive back,” says Brulard. “People are genuinely nice and curious. You get so many opportunities to speak to people on the bike. The genuine friendship that you can feel from people you’ve never met before goes extremely deep.”

However, when they crossed the border in Turkmenistan, they immediately came face to face with the most grueling part of their journey. Due to the country’s strict visa requirements, they had to ride 500 miles in just five days, all in over 100-degree temperatures. After arriving at the border of Uzbekistan, the couple was so exhausted that they reminded each other to make riding their bikes part of the journey and not just focus on the destination.

“That’s really the beauty of slow traveling,” adds Brulard. “You become part of your journey. You’re not someone that goes from Point A to Point B. You are on the journey yourself.”

Now 8,500 kilometers into their journey, they had finally arrived at their most anticipated part: the Pamir Highway. Regularly cited as one of the most ambitious road trips and cycle paths in the world, they initially spent a month amongst the glorious nature and mountains of Tajikistan before using it to get into Kyrgyzstan.

Both Brulard and Van Ransbeeck insist this was the most beautiful scenery that they saw. Especially when they were able to straddle the border with Afghanistan in the Alay Valley and get a glimpse into the country’s villages while simultaneously soaking up the endless landscapes and vistas, too. Their next stop, China, proved to be just as eye-opening, but for different reasons.

“I think the biggest surprise of all the trip was China,” says Brulard. “It is definitely not a perfect place. But there is so much history, so much complexity to it, and so many different aspects.”

The Yunnan Province, in particular, and its capital Kunming, were the standout places in their two months there, with the city perfectly meshing the old and the new of the country. Most importantly for Brulard and Van Ransbeeck, it proved easy to cycle there. “There is even a service that allows your bike to go ahead of you on a [separate] train,” Van Ransbeeck adds.

In South Korea, the penultimate country of their trip, they took advantage of the Four Rivers cycle path, which is around 633 kilometers long and connects the cities of Incheon and Busan, on opposite sides of the nation. However, while it was safe and provided great views, Brulard says it showed the negative side of cycle paths, too, as it kept the country at arm’s length.

“It’s incredibly beautiful. But you’re only on a cycle path,” she says. “So, you don’t really get to understand the South Korean culture. You’re just that little bit too far away.”

In Japan, the final country of their trip, Brulard and Van Ransbeeck were impressed to discover just how respectful its citizens were to cyclists. Some even moved their cars out of the way for them. When it came to their favorite designations in the country, they were most impressed by the landscapes of Kyushu, the third largest of Japan’s five main islands, which is home to lush green valleys, waterfalls, forests, and volcanoes.

With their journey done, they headed back to Belgium filled with satisfaction at completing their mission, endless memories, and presumably sore feet. They were also intent on helping to make slow traveling the new norm. Especially considering the kindness of strangers they’d encountered throughout their ride when using the likes of hosting app Warm Showers, which is specifically for bike tourists.

The result was Welcome To My Garden, a not-for-profit network of citizens offering free camping spots in Belgian gardens to travelers.

“Initially, we expected to find 30-40 people crazy enough to open up their garden,” says Van Ransbeeck. “But, after a few hours, there was so much interest from people, we knew we needed a team of volunteers. Now, after ten months, we have more than 14,000 users.”

Van Ransbeeck and Brulard haven’t stopped there, too. They’ve also organized an online slow travel mini-festival, with various workshops on 1,001 ways to slow travel, planning your itinerary, the best tools to bring, and how to collect data so you can help create better maps.

“We want to build a community,” says Van Ransbeeck. “And it all started with our trip.”