There are plenty of phallic-shaped buildings in the world, but what about yonic-inspired architecture?

n contrast to the penis-shaped skyscrapers that dominate our skyline, yonic architecture is that which resembles a vulva or a vagina, in its curvature or “floral” design. This creative style of building can be found around the world, but it may not be labeled or overtly described as yonic.

A famous recently built example of a yonic structure is Qatar’s Al Janoub stadium, built for the 2022 FIFA World Cup. At the time, architect Zaha Hadid denied that her round, vulva-like creation was meant to resemble genitalia. “It’s really embarrassing that they come up with nonsense like this. What are they saying? Everything with a hole in it is a vagina? That’s ridiculous,” she told TIME Magazine. 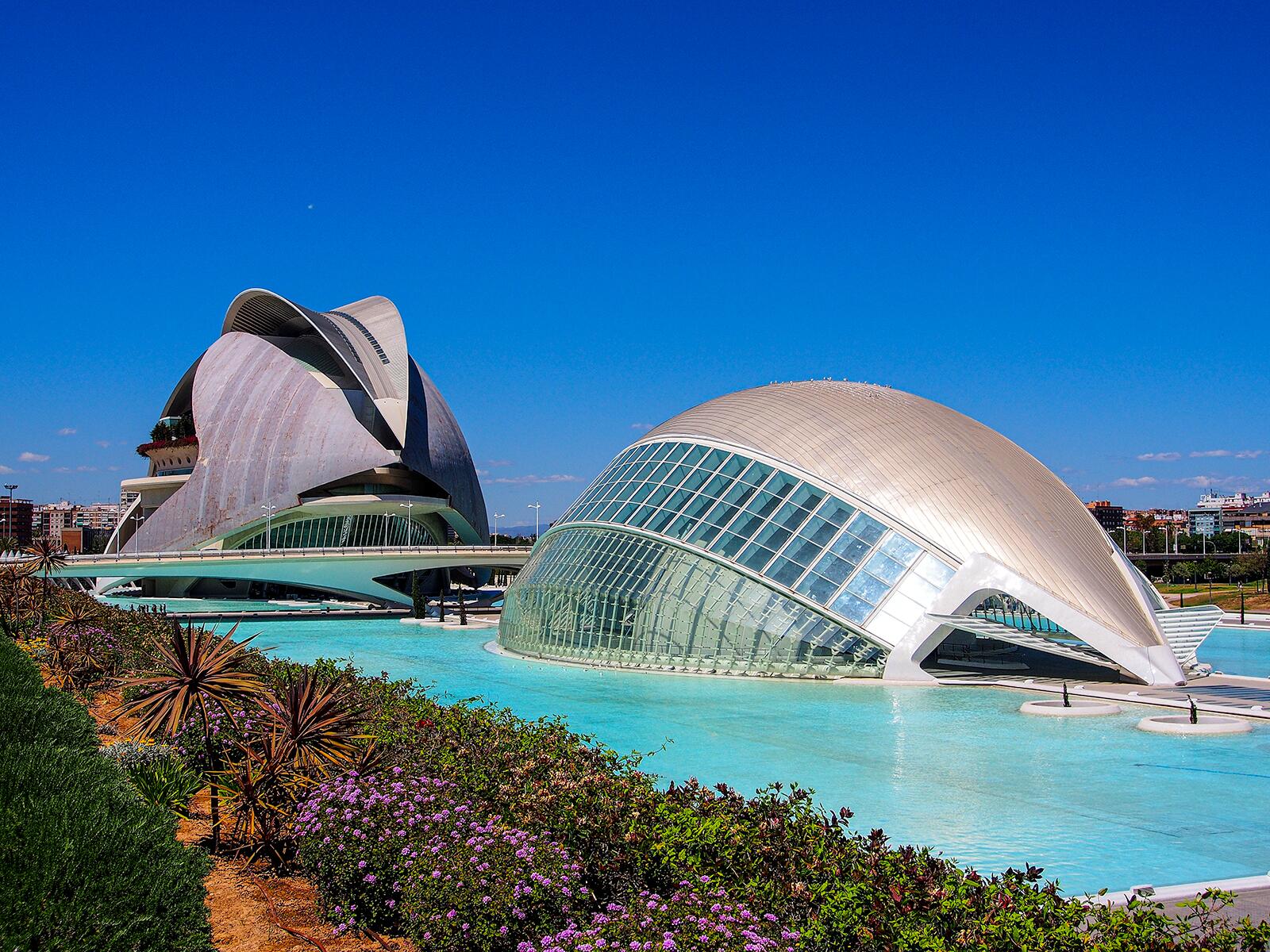 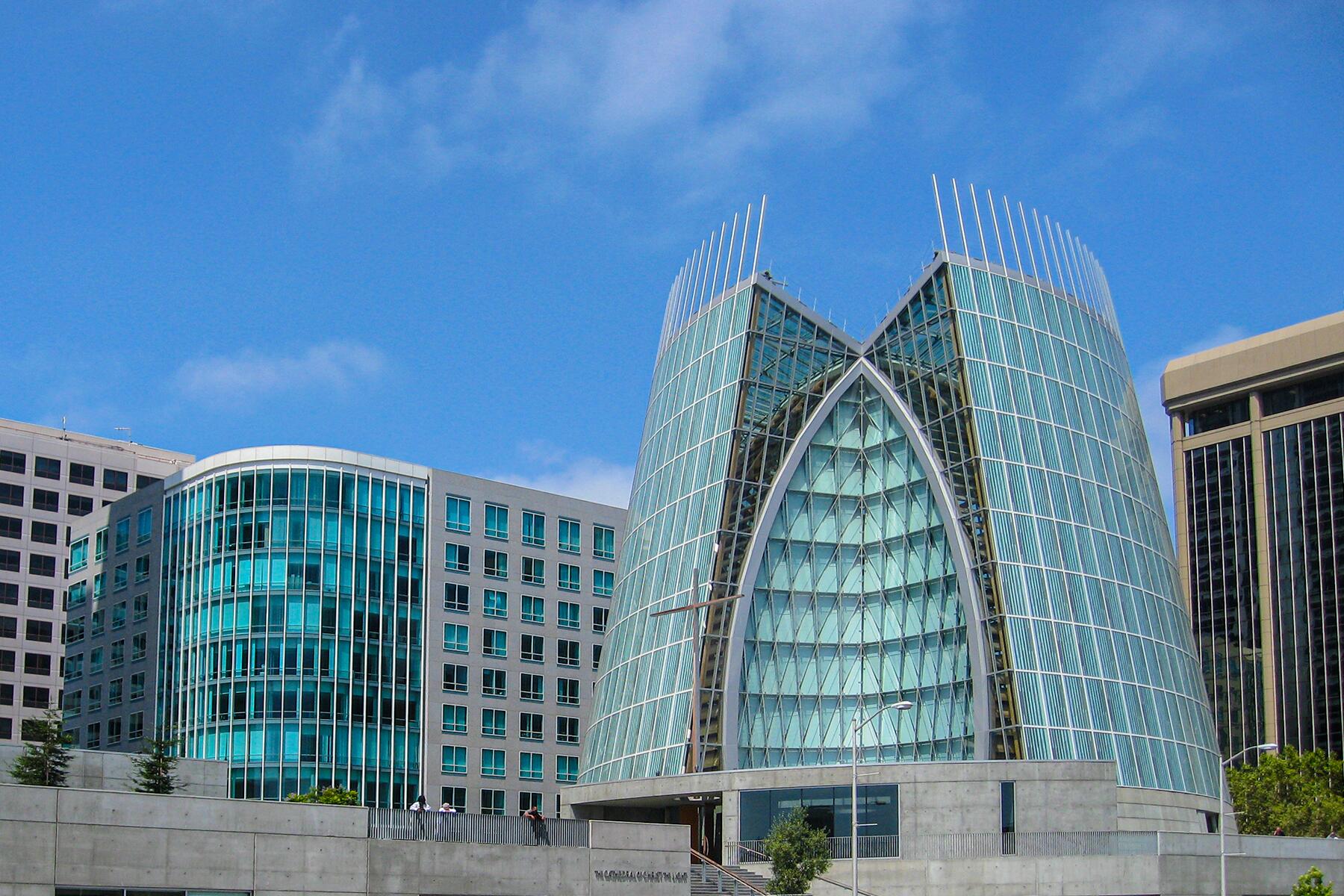 Eugene Colberg, the Principal of Colberg Architecture in Brooklyn, explains that a building is always open to interpretation, regardless of its intention. “Examples can be seen all over the world of curvaceous, nontraditional shapes in buildings and structures,” but it “may or may not be on purpose.” However, he warns that seeing a building primarily by the connotations of its design features can mean “not viewing the building as a whole.”

The building’s intended use also plays a vital role, as a stadium like Hadid’s had to meet a certain amount of criteria in order to be fit for purpose. One reason there are fewer yonic buildings than there are phallic towers is simply due to city space, as skyscrapers go far into the sky while using little real estate on the ground. Towers are also easier to build and can lend themselves to a variety of locations, Colberg explained.

Art historian and writer Allan Langdale explained that “any architecture that’s floral in design might also resonate well with the concept of yonic architecture, in the way that Georgia O’Keefe’s flower paintings also had vaginal overtones.” A good example of this in his mind is the flower-shaped Bahai Lotus temple in India.

While temples dedicated to fertility or the female form have been around for thousands of years, yonic architecture has evolved over time. Langdale cites the Neolithic structures of Malta, such as the temples of Mnajdra and Hagar, as early examples. He said that when these fertility goddesses were worshipped, it meant that architectural figures, statues, and even village huts were all rounded in shape. His examples of these villages were Scotland’s Skara Brae on the Island of Orkney and Greece’s Khirokitia.

The door of a Hindu temple can be seen as female in itself, as gharba griha can be translated to “womb chamber,” he added. As religious beliefs have evolved in places like the Mediterranean countries in Europe, architecture has become more phallocentric. “Earth goddesses gave way to sky gods, and rounded architecture gave way to rectangular in the Bronze Age, and never really looked back,” concluded Langdale.

Elsewhere in Europe, there is the City of Arts and Sciences in Valencia in Spain, a futuristic cultural park where several of its modern buildings evoke the yonic form. In Paris, the Frank Gehry-designed Louis Vuitton Foundation is an art museum that uses several triangular and oval shapes to create the building. 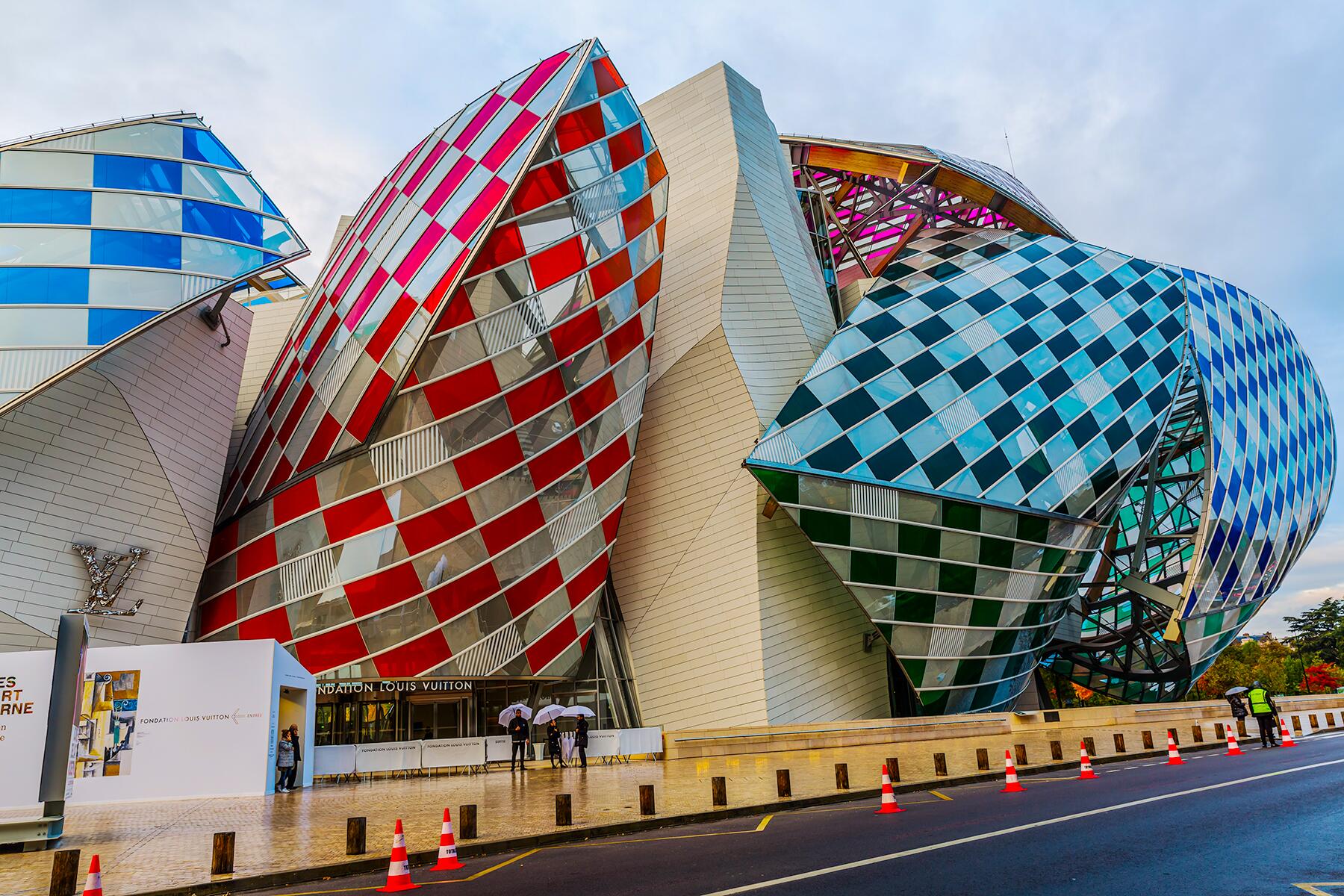 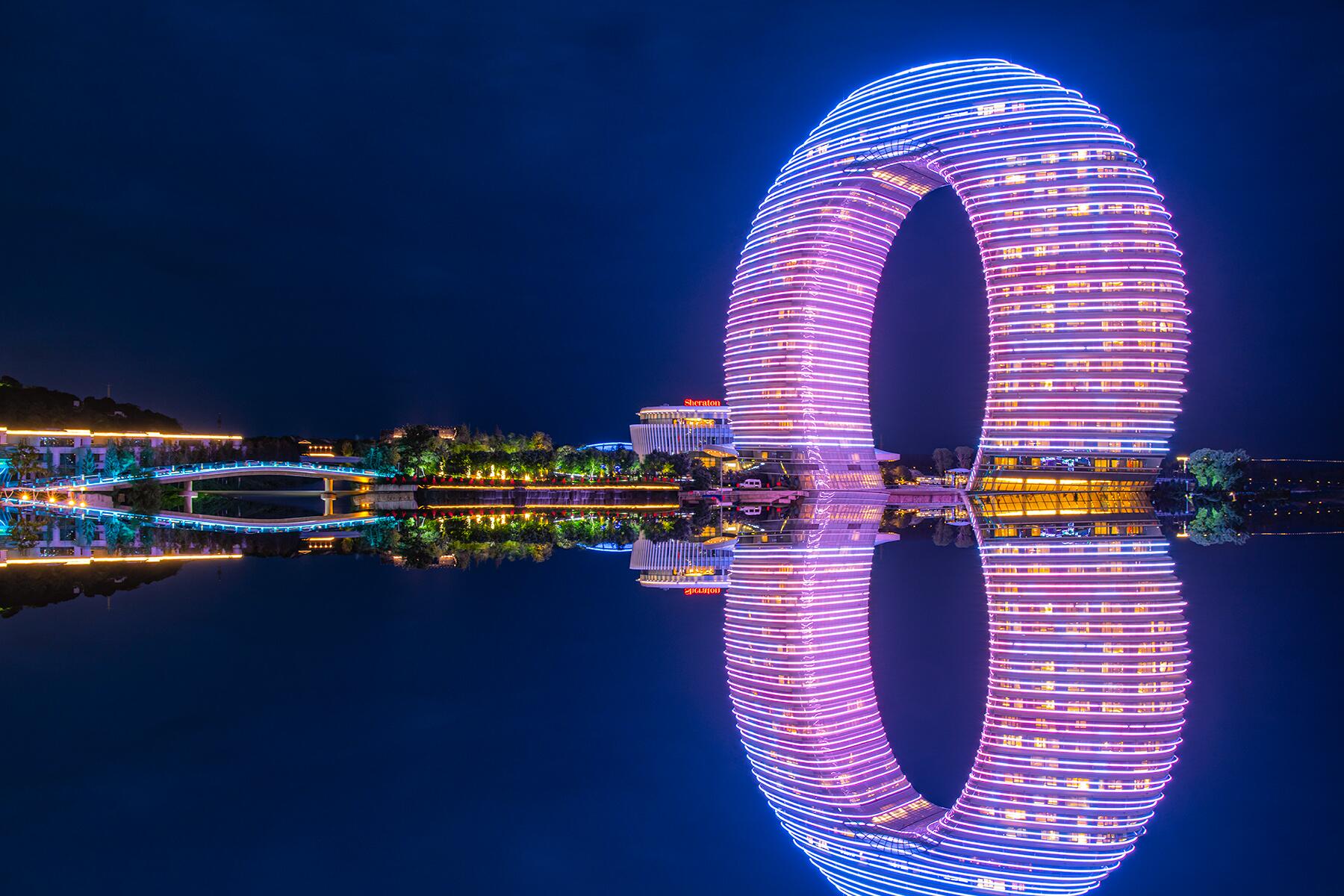 In Asia, China’s Sheraton Huzhou Hot Spring Resort features a ring-shaped 27-story arch over the waters of the Tai Lake. Its unique design means that the canal flows through the middle of it, providing guests with the intimacy of their environment.

The U.S. has some fine examples you can admire from a distance or look around for yourself. San Francisco’s MoMA contains a circular design with a border surrounding it, envisioned by Mario Botta, with a section of the gallery actually dedicated to architecture and design itself. Nearby in Oakland, the Cathedral of Christ the Light was created with an oval-shaped entrance. According to its website, its design message is “an inclusive statement of welcome and openness, while merging Catholic traditions.”

Chicago’s Crain Communications Building is a skyscraper made yonic with a diamond shape at the top. The Norman Foster-designed Spaceport America, which was created as a jumping-off point for commercial space exploration in New Mexico’s outskirts. It’s necessity to launch aircraft meant that aesthetically it had a strong resemblance to a vulva. It may be one of the difficult examples to come across, as it can only be publicly observed from the El Camino Real trail without a prior appointment.

There could be a very unsexy reason why we could see more yonic or circular and wide buildings in the future, and that is due to technological advancements. Colberg explained that the yonic design elements that are created by organic, curvaceous, and complicated three-dimensional shapes were much less available to designers 50 or more years ago.

It is this parametric modeling and software that enables architects to bring these dreams into a reality. Once a designer sets the parameters, the computer can model options for builds that work within those boundaries. The good news is that this means great potential for more yonic-shaped architecture in the future.

As Colberg puts it, “a vessel looks inward, whereas a tower is outward.” With so many yonic buildings housing art, culture, and sport, it’s true that circular buildings are the best way to immerse yourself in these experiences without distraction from the outside world. So, in that sense, perhaps yonic architecture is the closest we have to being in the womb as an adult, with this safe and nurturing environment being something we all crave.