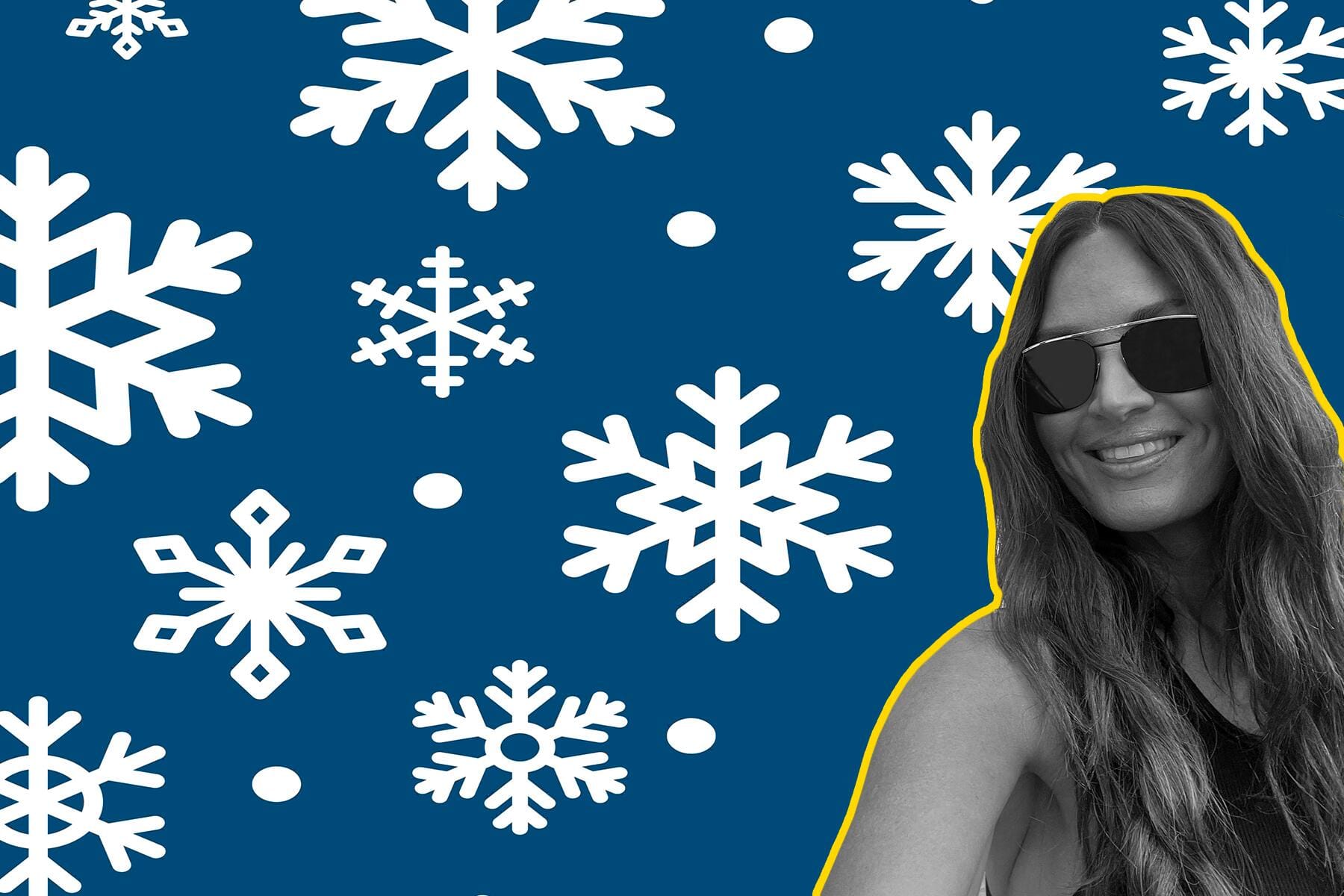 May these soft drinks be with you.

It’s a good day for Stars Wars fans who had previously been unable to fly with a certain souvenir. The Transportation Security Agency (TSA) has reversed a ban on recently-released Coca-Cola, Diet Coke, and Sprite products sold at Star Wars: Galaxy’s Edge in California and Florida which they initially said resemble hand grenades.

The agency sent a tweet on August 13 in response to a tweet from Twitter user @DarkAshNet who attached a photo of the above-mentioned Star Wars Galaxy’s merchandise asking, “I know these look dodgy, but can they be packed in a suitcase?” TSA’s answer read, “Replica and inert explosives aren’t allowed in either carry-on or checked bags.” TSA spokesperson Jim Gregory told The Orange County Register that the items “could create concern that it’s the real thing.”

Numerous media outlets raced to cover the controversial announcement but, interestingly enough, some people remarked that they had no problem getting through security with the product.

So, in a statement released Friday, the TSA said they had a change of heart. “We have completed our review, and instructed our officers to treat these as an oversized liquid,” read the release. “Because these bottles contain liquids larger than 3.4 ounces (100 milliliters), they should be put in checked baggage or emptied to be brought on as a carry-on item.”

News Michelle Tchea Here's Why You Need to Book That European Vacation ASAP!
Continue Reading Article After Our Video

In May, TSA quietly changed its policy on cannabis, specifically cannabidiol (CBD) oil products and certain cannabis-infused products placed in both checked bags and carry-on bags. In 2013, an already reversed decision that allowed passengers to carry small pocket knives was reversed. In 2005, ostomy scissors—yes, the curved blade tools that are used to help the ostomy pouch fit comfortably—were removed from the prohibited items list after an outcry from passengers with ostomies who said they avoided air travel because they cannot carry the scissors are now permitted to carry them as long as they’re four inches or shorter in length and are accompanied by an ostomy supply kit.

In an arguably even more convoluted move, TSA tested requirements in 2017 that books be removed from carry-ons during screenings to see if passengers were concealing dangerous and/or prohibited items in them.

Is There a Limit to TSA’s Power to Prohibit Items?

Well, that’s up to the TSA. Literally. Though specific permitted products are listed on their website, a statement under their “Security Screening” page reads, “the final decision rests with the TSA officer on whether an item is allowed through the checkpoint.” Additionally, the TSA claims it’s always testing procedures to “help stay ahead of our adversaries.” So, stay tuned.

For now, it’s helpful to remember the agency’s official 3-1-1 rule when you’re planning on traveling with liquids. And, for more in-depth and up to date information on TSA’s restrictions (on Star Wars merchandise and otherwise) head to their “What Can I Bring Page?” page.