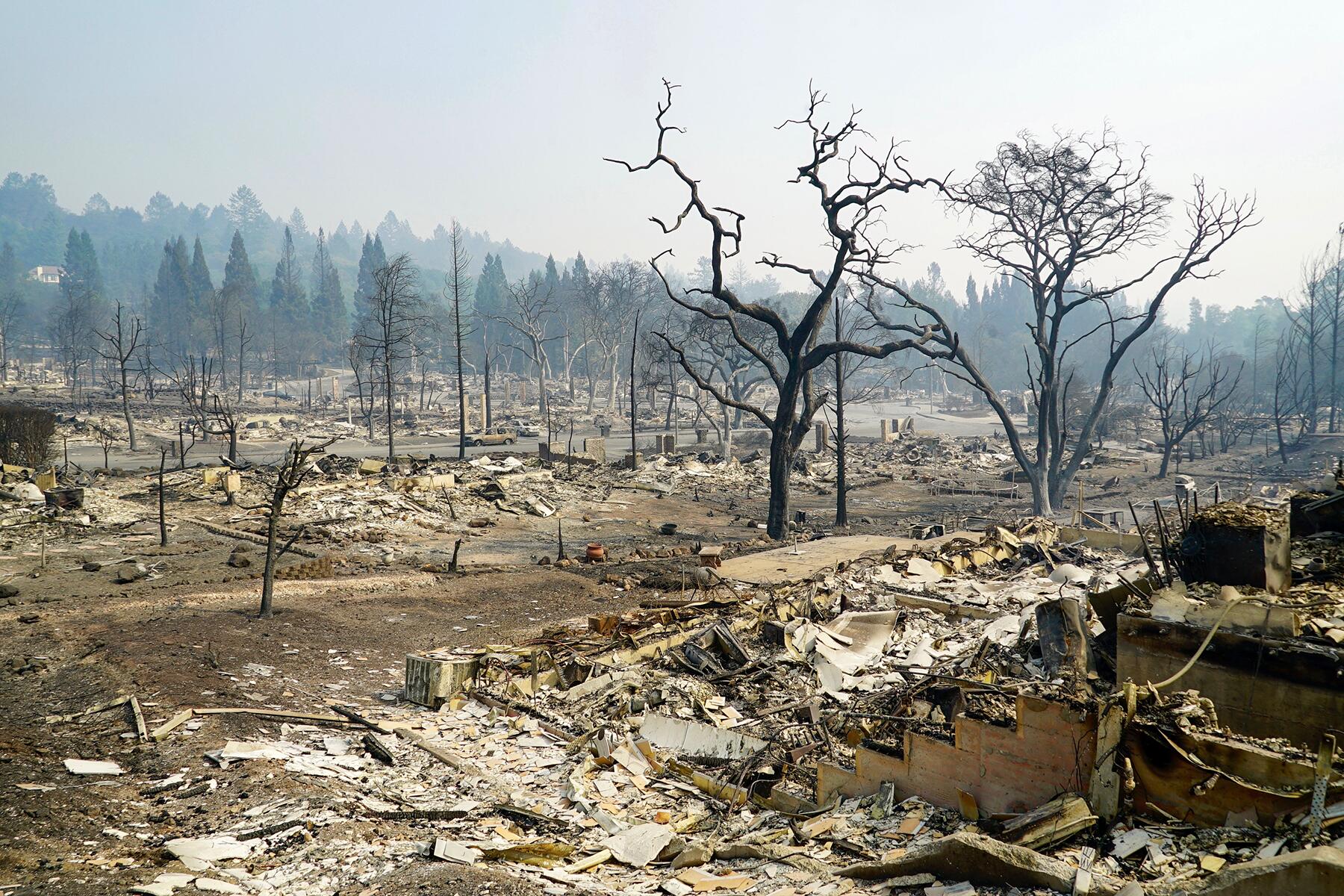 The Federal Aviation Administration suffered a major system outage this week that grounded planes from coast to coast. More than 10,000 flights were delayed, and 1,000 were canceled after the FAA stopped all domestic departures nationwide. The system was down for almost 90 minutes—it resumed operations at 9 a.m. E.T. yesterday—but the damage was done: the ripple effect continued through the day.

The system that malfunctioned is called NOTAM, or Notice to Air Missions, which provides crucial information to pilots before flights, such as ice on runways, flocks of birds, cranes near runways, closed airports, or air shows nearby. This system is different from the Air Traffic Control system, another crucial part of flying that keeps planes apart in the skies.

The FAA said that it ruled out a cyber attack, and a corrupt file is believed to be the cause of the failure. Many compared the nationwide grounding of aircraft to the halt after the 9/11 attacks two decades ago.

Related: 11 Tips for Avoiding Flight Cancellations and Delays (and What to Do When it Happens)

Last month, Southwest Airlines had a meltdown during the holidays, and it had to cut 70% of its schedule—over 16,000 flights were canceled in 10 days. The problem lasted days as bad weather conditions, staff issues, and technical glitches disrupted operations. Other airlines also suffered due to weather, but Southwest’s outdated internal scheduling system exacerbated the problem. This caused a loss of nearly $1 billion to the airline, not including any fines that may be imposed by the Department of Transportation.

According to experts, Southwest’s scheduling system relies on technology from the 1990s, and it needs an overhaul.

Likewise, the FAA system is also overdue for an update. A source told CNN that NOTAM is an aging infrastructure. “Because of budgetary concerns and flexibility of budget, this tech refresh has been pushed off. I assume now they’re going to actually find money to do it.”

Scott Keyes, the founder of Going, told Fodor’s, “The FAA outage coming right on the heels of the Southwest meltdown certainly underscores the need for significantly more investment in behind-the-scenes IT across the airline industry. Many airline industry technologies are built on top of 1970s systems that are difficult, time-consuming, and expensive to bring into the 21st century, much less 2023. Most of the time, it all operates smoothly, but on occasion, these background IT systems can buckle under the weight, as we saw with Southwest over the holidays.”

These troubles come at a time when the FAA is without a head. Lawmakers are demanding answers from the agency. The FAA reauthorization, which happens every five years, is due in 2023, and it will open up discussions about budgets and safety.

Chairperson of the Senate Committee on Commerce, Science, and Transportation, Senator Maria Cantwell, said in a tweet, “The number one priority is safety. As the Committee prepares for FAA reauthorization legislation, we will be looking into what caused this outage and how redundancy plays a role in preventing future outages. The public needs a resilient air transportation system.”

Interestingly, the NOTAM system has been a source of criticism for years. The NOTAM messages, which are composed in codes and abbreviations, are complex, and experts say they often have irrelevant information. To give you an idea, NOTAM was implemented in 1947, and its foundation is the Navy warning system. In 2018, Congress passed legislation to work on its reform, and the process is still ongoing.

Eddy Luy, Vice President of Wayman Aviation Academy, says, “Some of these systems go back to the ’70s and ’80s–early computer era, think DOS and UNIX command line. Those are aviation systems foundational, and everything builds on top of it. Since every airline and agency has its own piece of the puzzle, an ‘overhaul’ is almost impossible. It would take a governmental, perhaps international effort, to modernize the foundation. However, now is the time. The Southwest and FAA failures highlight this. However, it will need to be FAA-led, and they work at the speed of government.”

Related: There Are New Rules for Flying—What to Know About the Refunds and Reimbursement Process

Are There Safety Issues?

After the system was restored, Pete Buttigieg, Secretary of Transportation, said on Twitter, “Safety is always our first priority, and ensuring flight safety was the reason for this morning’s ground stop while the affected systems were restored and checked. As normal flight operations have resumed, FAA continues to assess the causes of the outage.”

The messages from NOTAM weren’t getting to pilots on Tuesday night, so the online service moved to a telephone hotline, which had become overwhelmed by Wednesday morning, as per a report by the Associated Press.

According to Luy, these technical glitches aren’t common, but they can be catastrophic when the system fails. NOTAM is a safety system, and Eddy believes it can become a safety concern. He explains, “If an aircraft landed at a closed airport, or on a damaged runway, it could be disastrous. That is why the FAA shut down the whole system to fix this. Ironically, it’s a very simple text announcement system; Twitter is far beyond this.”

However, Keyes reminds us that there hasn’t been a commercial plane crash in the U.S. since 2009, thanks to the FAA. “You are far more likely to get injured or killed on the drive to the airport than you are on your flight. And in fact, the reason you saw so many delays and cancellations…was out of an abundance of caution safety-wise.”

Daniel Bubb, a former pilot and aviation history expert at the University of Nevada, Las Vegas, says that aviation technology is advancing, but it’s being implemented slowly to prioritize safety and minimize problems such as the FAA glitch.

He assures, “Overall, our system is safe and will remain so. In situations such as yesterday’s glitch, planes can still land at airports. However, they can’t take off.” The incident is a sign that the nation’s infrastructure needs to be overhauled, and “the sooner it is done, the better.”