Hotels & Lodging Molly O'Brien Quite Possibly the Most Haunted Hotels in America, and the Ghosts Who Haunt Them

All those years you spent pretending to have lightsaber battles are about to pay off!

If you’ve ever found yourself gazing at a sunset and wondering if there’s more to life than being a humble moisture farmer while swelling music underscores your galactic ennui, Disney has some good news. During Saturday’s D23 Expo Walt Disney Parks and Resorts Chairman Bob Chapek announced that a fully immersive Star Wars hotel will be coming to Disney World in Orlando. 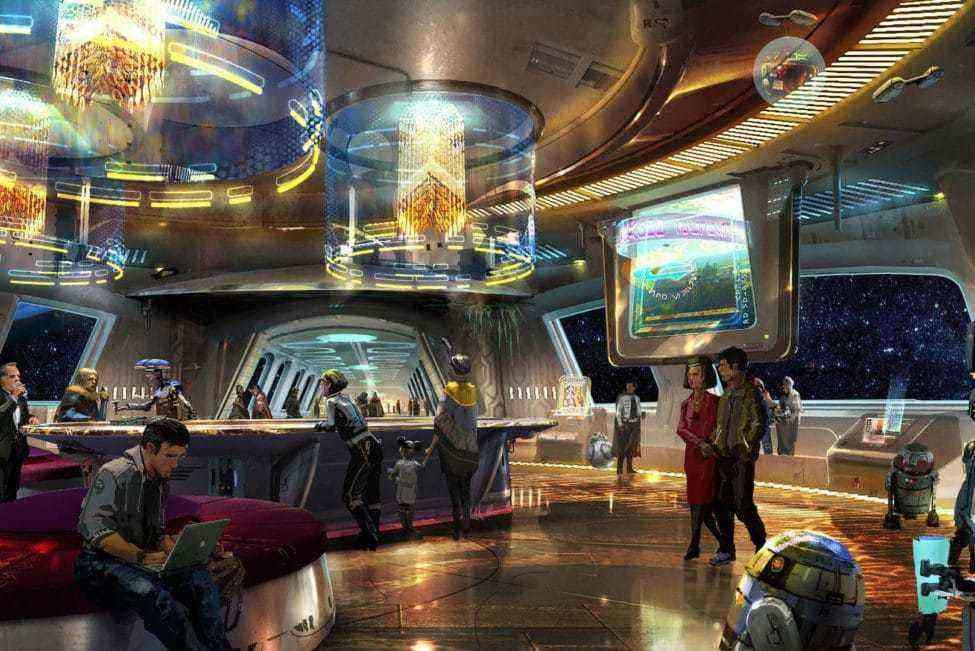 The hotel was described as “a luxury resort with an immersion in an authentic Star Wars environment.” So, essentially, what Chapek describes is nothing short than a family-friendly version of Westworld. Guests will enter the hotel to find themselves boarding a starship populated with interactive characters and storylines, sending them on immersive adventures of their own making. Even the windows will have a view of “space” instead of the decidedly robot-sidekick-free outside world.

While the Star Wars themed section of Disneyland is set to open in 2019 there’s been no announcement regarding when you’ll be able to don your Jedi robes and immerse yourself in that galaxy far, far away. 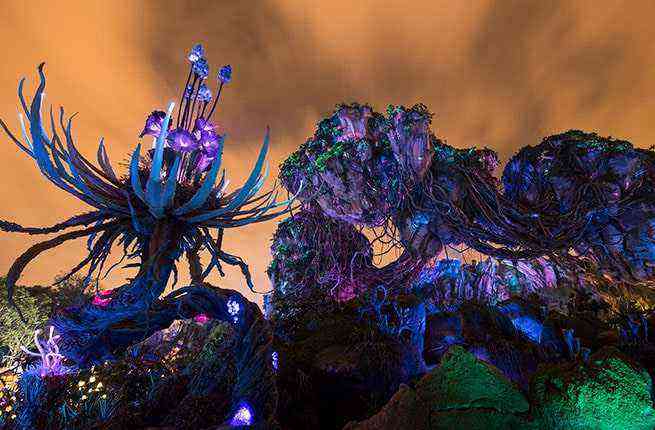