Hotels & Lodging Diana Spechler We Talked to 6 Hotel Psychics. These Are Their Predictions for 2023

The individuals will take a step back from their urban lifestyles and embrace nature.

If you’re looking to feel better, you may want to go stay at a cabin in Sweden for 72 hours. That’s what is happening in a new case-study called “The 72 Hour Cabin” which sees five people stepping away from their extremely demanding jobs and experiencing a lifestyle close to nature in glass cabins. 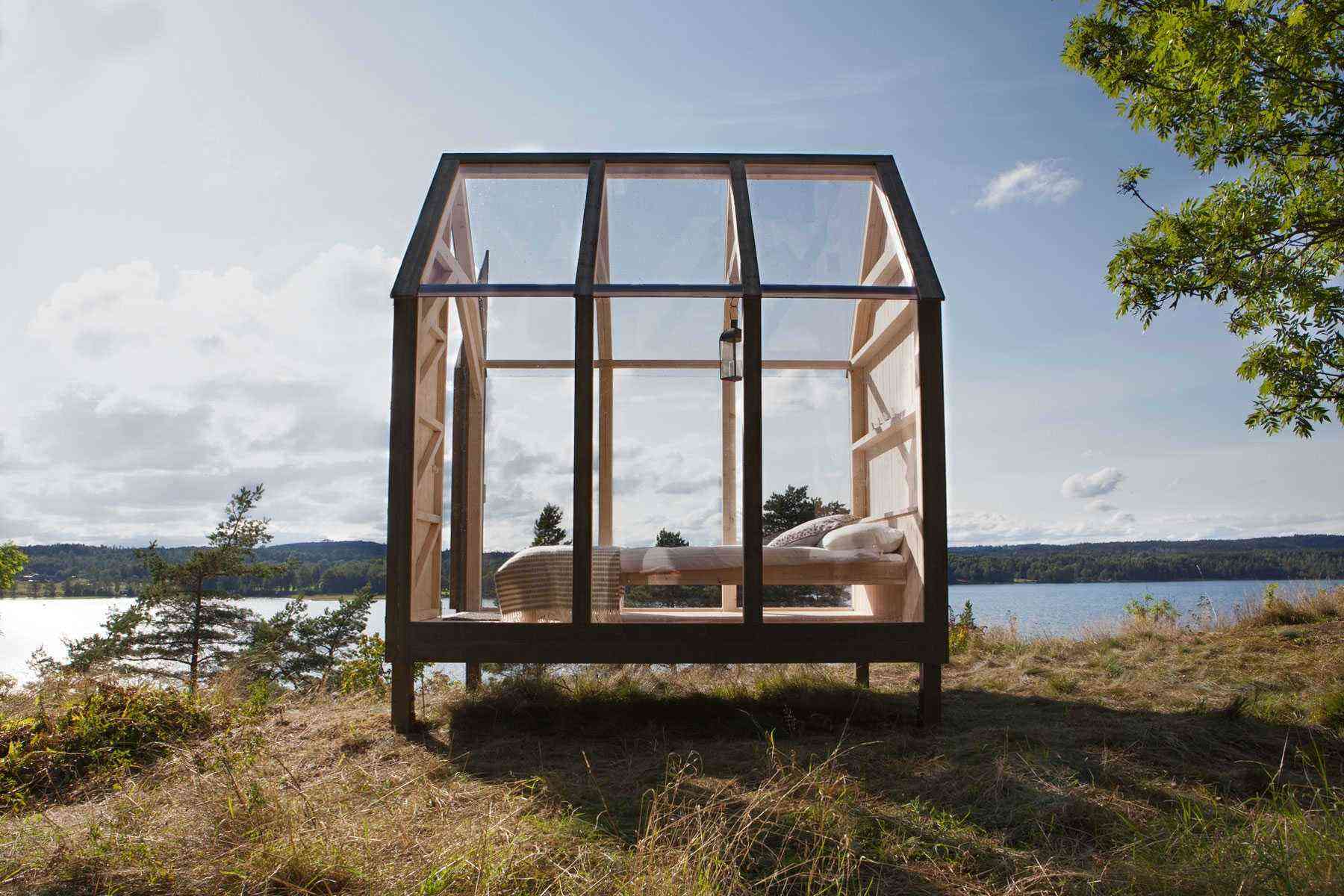 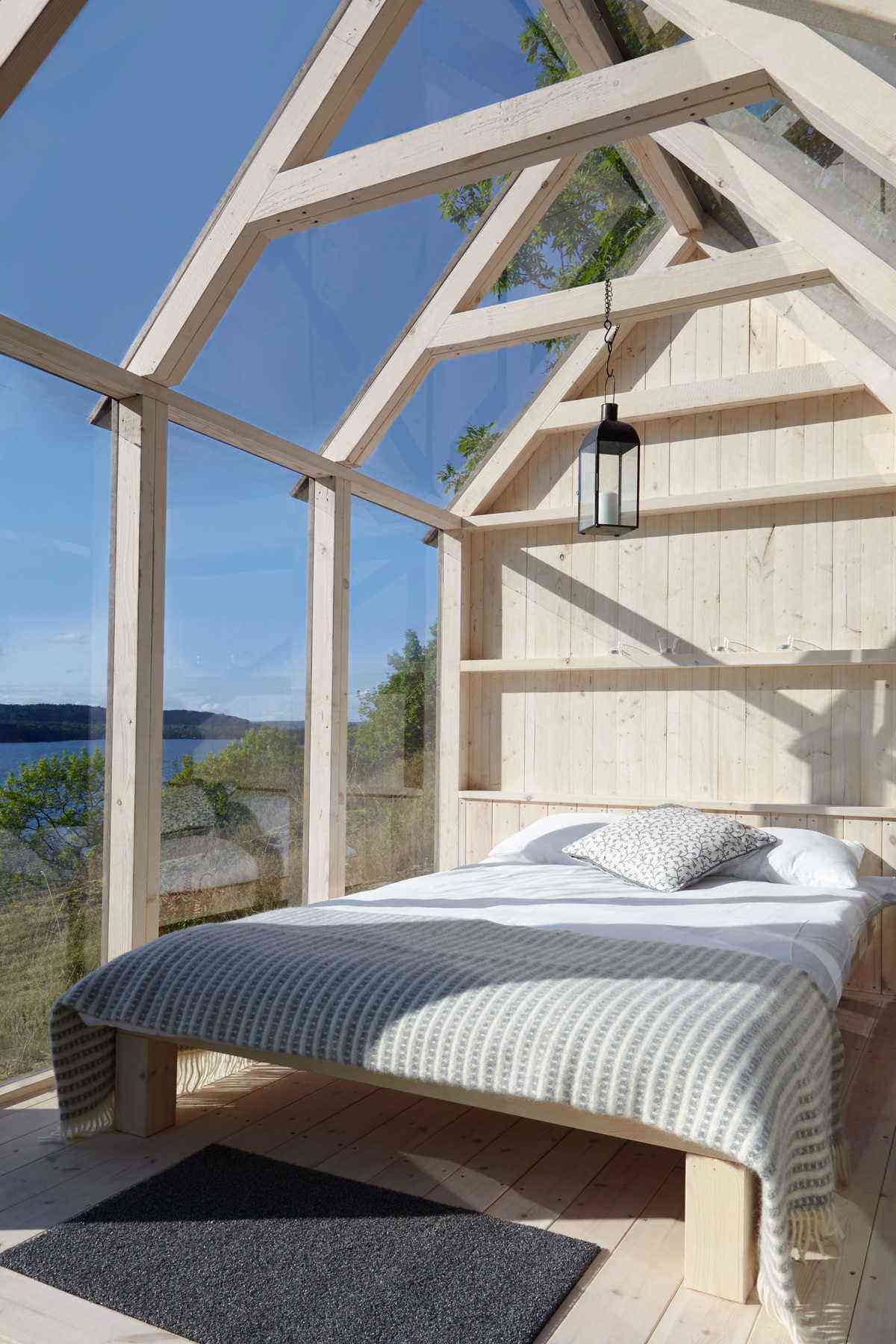 The goal of the study–which was developed by researchers Walter Osika and Cecilia Stenfors of the Karolinska Institute in Stockholm–is to see how Swedes relate with nature. Participants include a broadcaster from London, a taxi driver from Paris, a New York event coordinator, a Munich police officer, and a travel journalist, also from London. The individuals will be swimming, fishing, and cooking September 7-10 on Henriksholm Island, which is 60 percent forest and 40 percent land for grazing cattle. Results will be published on October 10. Stay tuned!