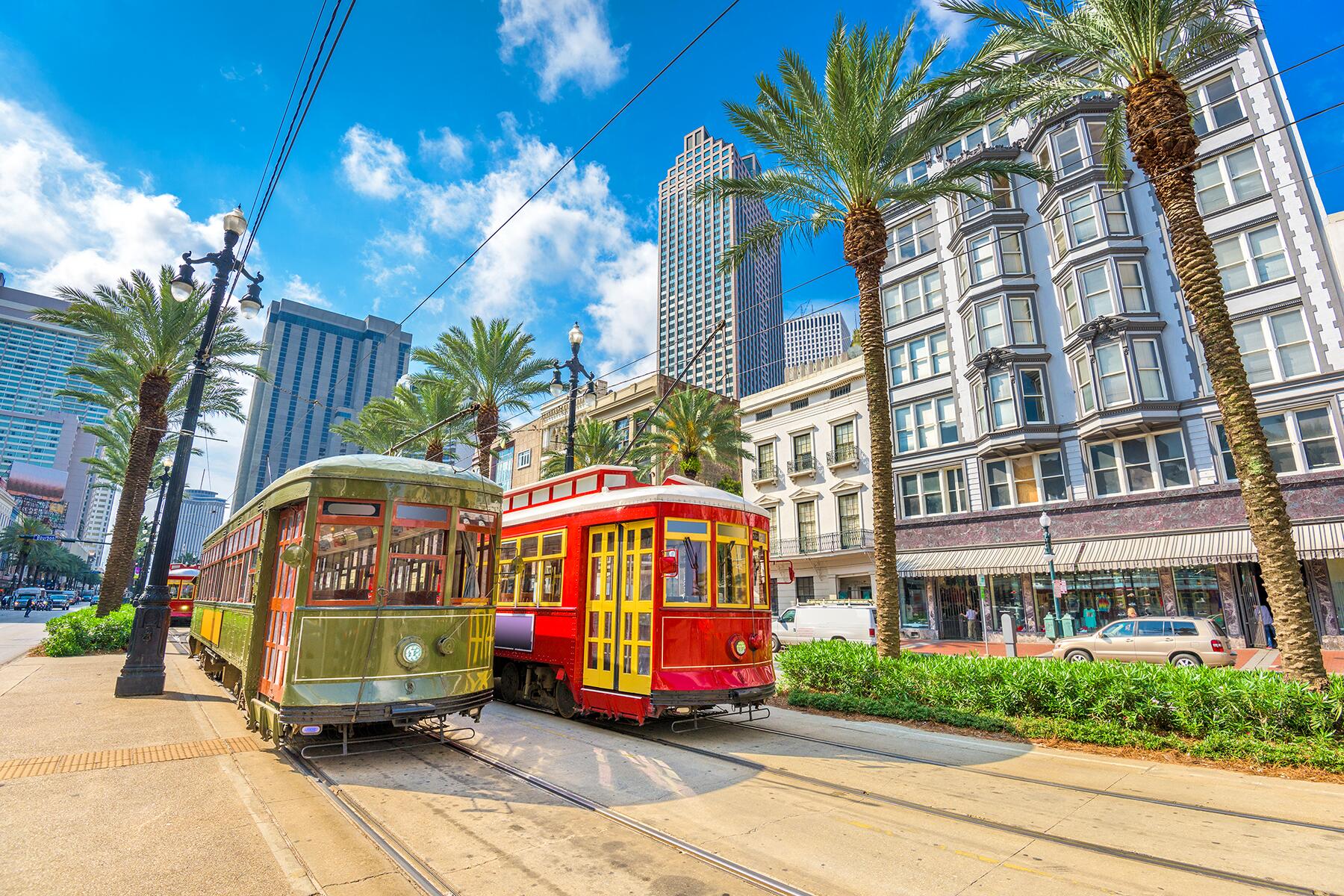 NYC to Chicago, done on a budget.

While some might dream of a secluded island post-pandemic, others might look at their vaccination card and say “I’m ready to ride the subway again.” This week, we have deals for that latter group.

If what you need after a year of isolation are shoulder-to-shoulder sidewalks, taxi cabs, and tourist spots so iconic and remarkable you’ll forget what you’re doing is “touristy,” we found hotel deals in two major cities. From New York City to Chicago, these are Travelzoo’s best deals this week.

Often times the hardest part of scheduling a trip to New York City is the hotel stay. Motel quality rooms can cost an arm and a leg while Airbnbs that are seemingly too good to be true are proven to be just that (hello couch advertised as a “bedroom” in a 20-something’s living room).

To help you tackle the trickiest part, we found a hotel deal that makes your Big Apple dreams a reality.

Our friends at Travelzoo are offering up to 60% off your stay at the four-star Kimpton Hotel Eventi in the Chelsea neighborhood. This is one of the city’s most exciting neighborhoods, with a large concentration of art galleries. Here you can also experience the famous High Line (we wish you luck in snagging one of the coveted but sparse lounge chairs), Chelsea Market, and plenty of incredible restaurants and bars.

Through March 2022, you can stay in the heart of the vibrant neighborhood for as low as $129 a night. This deal will get you the lowest prices on the hotel’s Deluxe King Rooms, discounted room upgrades, and waived resort fees. You’ll also get access to the hotel’s complimentary rental bikes and luxury gym. And when you aren’t oohing and ahhing over the Kimpton (and the price you snagged), you can see Madison Square Garden and the Empire State Building, both within walking distance.

Okay, maybe you’re ready for city-life but not yet New York City-life. Chicago offers something a little slower, a little less shoulder-to-shoulder, but something just as culturally exciting.

For as low as $109 a night, you can stay at the AC Hotel Chicago Downtown, mere steps from the famed Michigan Avenue. For stays Sunday-Thursday, you’ll not only get that price for either a Double or Classic King, but you’ll receive complimentary parking. Weekend stays are only slightly more, coming in at $139 per night (still a 50% discount).

A post shared by AC Chicago by Marriott (@achotelchicago)

While the price is unbeatable, perhaps the best part of your AC Hotel stay will be the location. Situated on North Rush Street, you’re walking distance from Magnificent Mile, where you can shop Zara to Gucci and everything in between, Millennium Park for your picture at The Bean, and the Riverwalk, which offers unique views of the city as well as picturesque cafes for great food and drink.

A post shared by AC Chicago by Marriott (@achotelchicago)

This deal is eligible through October—no, this isn’t a deal where the incredible price comes at the cost of enduring a Chicago winter. It’s also fully refundable. If suddenly you can’t make time to for a weekend of deep dish and museum hopping, you’ll get your money back (but can’t you feel Lou Malnati’s calling your name?).

As a heads up, although Fodor’s fully endorses this deal, we receive a small commission on this transaction.