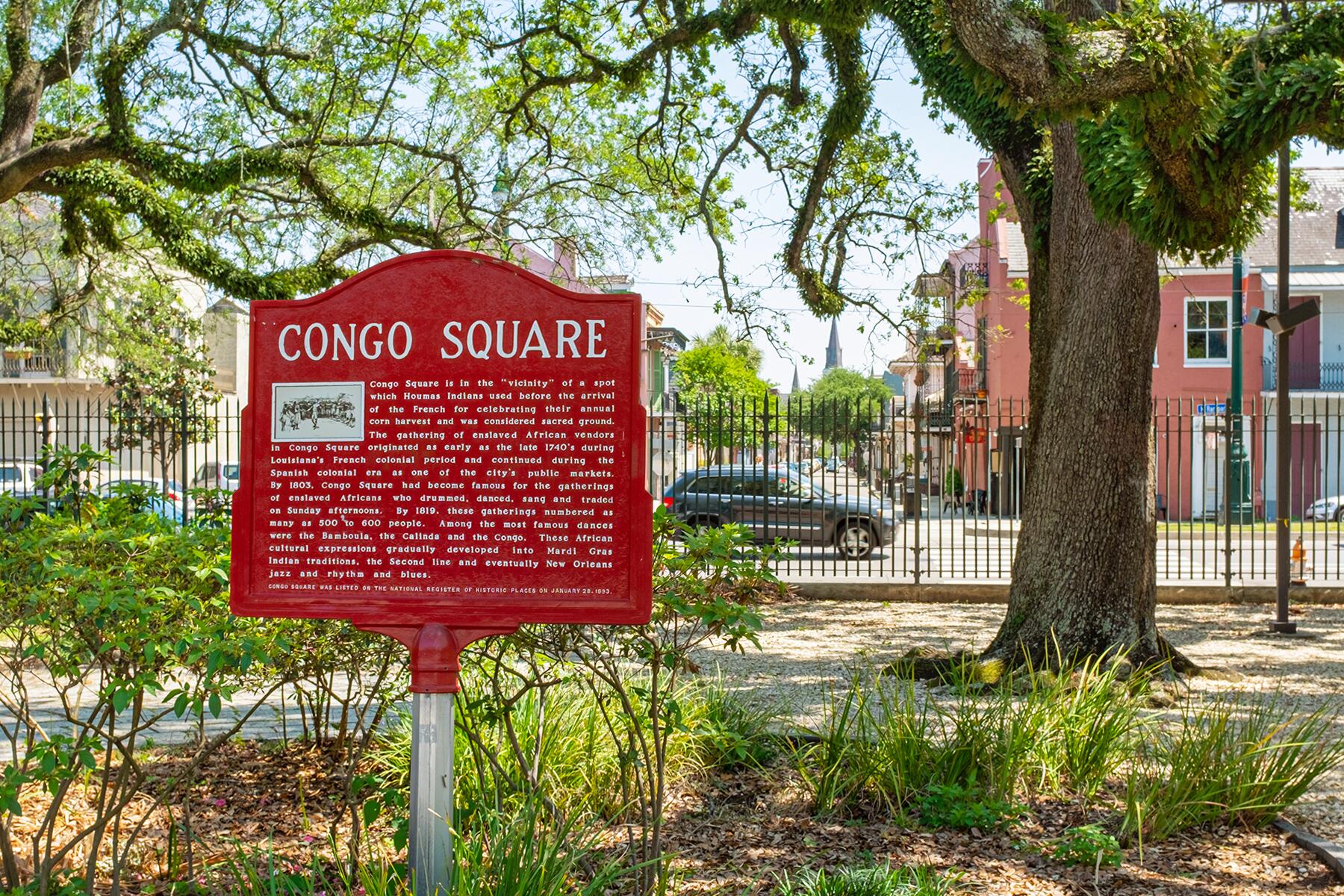 The city’s Central District is undergoing a cultural revival with a selection of new restaurants, public spaces, and artistic initiatives.

Seattle is famous for its distinct neighborhoods. There’s eccentric Fremont, rebellious Capitol Hill, and historic Pioneer Square, not to mention the iconic Space Needle and perennially popular Pike Place Market. Yet, arguably, one of the most intriguing locales to visit in the city of late is the recently reinvigorated Central District (CD), a diverse residential area wedged between Downtown and Lake Washington that nurtures a rich African American heritage.

The CD has a long history of diversity. African Americans first started arriving in the area in large numbers in the 1940s, replacing earlier waves of pioneering Jewish and Japanese immigrants. Within a few years, a swinging jazz scene had ignited along South Jackson Street on the CD’s southern border, with over 30 clubs hosting an ever-changing roster of local talent. Future international stars Ray Charles, Quincy Jones, and Ernestine Anderson all earned their jazz chops on and around South Jackson–sometimes playing on the same bill. It was more than exciting.

Throughout the 1950s, the neighborhood’s African American population continued to swell, reaching a peak in the 1960s when around 90% of the residents claimed Black heritage. Among them was James “Butch” Hendrix, who grew up so poor he had to teach himself to play the guitar on a one-stringed ukulele salvaged from his neighbor’s garbage. In 1959, Hendrix played his first gig in the basement of the CD’s Temple de Hirsch synagogue only to be fired by his band halfway through the set for his over-the-top showmanship. “Butch” subsequently changed his name to “Jimi,” took his stage show to flamboyant new heights, and went on to become the greatest rock ‘n’ roll guitarist of all time.

Demographic Changes to the Central District

In the years after Hendrix’s death in 1970, suburbanization and gentrification caused the demographics of the CD to change as its African American population went into a long, slow decline. By the early 21st century, Seattle had transformed itself into a buzzing tech hub fueled by an abundance of affluent dot-com companies. As house prices inevitably rose and hillside homes in the CD became sought-after real estate, the long-established Black population was pushed out to cheaper peripheral neighborhoods in the south as young, upwardly mobile whites moved into the area’s heritage homes and expensive new condos.

By the late 2010s, the CD’s Black population had fallen below 10%, and the neighborhood’s historical character was in danger of being irrevocably lost.

It was amid this stark demographic shift and the fiery gentrification debate that accompanied it that a core of local community activists, artists, and businesspeople started to organize.

Early signs of a cultural revival began to surface a couple of years ago and have quickly snowballed. Black-owned businesses have moved into retail space in new affordable apartment complexes such as Midtown Square, a short section of South Jackson Street has been renamed in honor of Ernestine Anderson (who passed away in 2016), and the whole area has been lit up by a veritable outdoor gallery of bright, creative public art celebrating the area’s erstwhile African American personalities.

“After almost two decades of decline, The Central District is rapidly reviving itself as a beacon for Black culture, commerce, and social life in Seattle,” says Inye Wokoma, co-founder of the Black-centered arts organization, Wa Na Wari.

“I would say a lot of [the revival] is a natural expression of the tradition of organizing, resistance, and community building that has been a part of Black life in America,” adds Wokoma. “After the initial shock of gentrification and massive, rapid displacement, there has been a collective shift back to these core values in the Black community as we re-build for the future.”

Wa Na Wari was founded in 2019 as a response to gentrification and other divisive forces that had eroded the formerly tight-knit Black community in the CD. Housed on a leafy residential street in Wokoma’s grandmother’s old house, it acts as a tempting lure for visitors keen to view exhibiting artists, see live backyard concerts, and perhaps even sample a gratis meal prepared by one of several recurring guest chefs.

Nearby, more art, food, and culture can be absorbed in Midtown Square, a seven-story mixed-use apartment development with 426 affordable condo units and a plaza adorned with vivid murals and panels designed by eight African American artists with strong CD connections. Ground-level commercial space has been occupied by a variety of black-owned businesses. Arte Noir opened as a gallery and retail shop dedicated to showcasing Black art and culture in September 2022. Next door, Ms. Helen’s Soul Bistro, a much-loved restaurant destroyed by the Nisqually earthquake in 2001, is due to relaunch in early 2023. The complex also honors the pioneering Seattle-based painter James Washington, Jr. (1908-2000) with a life-sized bronze statue designed by Barry Johnson.

Several blocks to the south, on Jackson and 23rd, the recently completed Jackson Apartments are built on a similar theme, incorporating relocated food joints such as Simply Soulful (proud purveyors of catfish, grits, and gumbo), and an attractive art walk centered around a haunting metal sculpture entitled “Winds of Change: We Are Still Here” by artists, Marita Dingus, and Preston Hampton.

“The piece was inspired by our love of African history, myth, and legend,” explains Dingus, whose other work is available at Seattle’s Traver Gallery. “We chose Oya, the Yoruba Orisha, as an artistic representation of the social-economic impacts as a result of the issues related to the implementation of housing density policy and large-scale development and gentrification of the Central Area.”

While gentrification remains an issue, the tide might soon be turning. Another mixed housing project called Africatown broke ground in 2022. Conceived by the Africatown Community Land Trust, a body whose stated mission is to “acquire, develop, and steward land in Greater Seattle to empower and preserve the Black Diaspora community,” this development and others seek to encourage more African Americans to return to live and work in the CD reversing decades of decline.

Planning a Visit to the Central District

“Visitors who are excited about seeing what is possible when community members support each other’s efforts to rebuild something beautiful should visit the Central District,” says Wokoma.

Aside from the public art, any neighborhood tour should incorporate visits to Wa Na Wari, NAMM (due to reopen after a hiatus this fall), and the Langston Hughes Cultural Arts Institute, whose neighborhood HQ is encased in a Byzantine-style synagogue built in 1915. E Cherry Street is another community nexus, known for its Ethiopian restaurants, legacy eating joints like Fat’s Chicken and Waffles, and creative newcomers, including the diminutive Central Café and Juice Bar and Métier craft brewery.

And, lest we forget, on the corner of E Cherry and 23rd lies the sweeping grounds of Garfield High School, an esteemed educational establishment whose famous alumni include Ernestine Anderson, Quincy Jones, and Jimi Hendrix.

If the current artistic revival continues, they might not be the last big names to emerge from what is fast becoming one of Seattle’s most dynamic and forward-thinking neighborhoods.