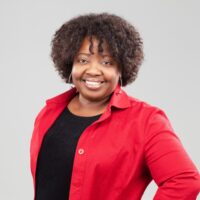 Merlisa Lawrence Corbett is a journalist and author who writes about tennis, sports in society, home and garden, small business, travel and general interests. She is a former tennis columnist for Bleacher Report and reporter for Sports Illustrated. She also covered sports for the Pittsburgh Press, Staten Island Advance, Tampa Tribune, and Tampa Bay Times. Lawrence Corbett wrote the foreword for Arthur Ashe Jr’s. “A Hard Road To Glory: A History Of The African American Athlete: Track and Field.” Her articles have also appeared in Ebony, the Washington Examiner, Essence, the Los Angeles Times, Capitol File and Black Enterprise magazines. She graduated from the University of South Florida with a B.A. in journalism. A fourth-generation Floridian, Lawrence Corbett grew up in Central Florida, where she’s visited Disney’s Magic Kingdom more than 50 times. Her favorite cities are Washington D.C., London and New York, where she lived for four years. 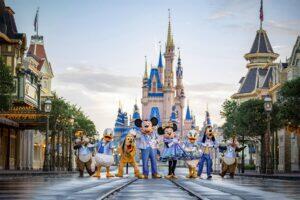 With these expert hacks, you won't break the bank when taking the little ones to Disney.
August 15, 2022

With these expert hacks, you won't break the bank when taking the little ones to Disney.
August 15, 2022